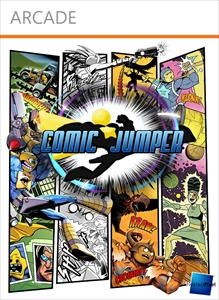 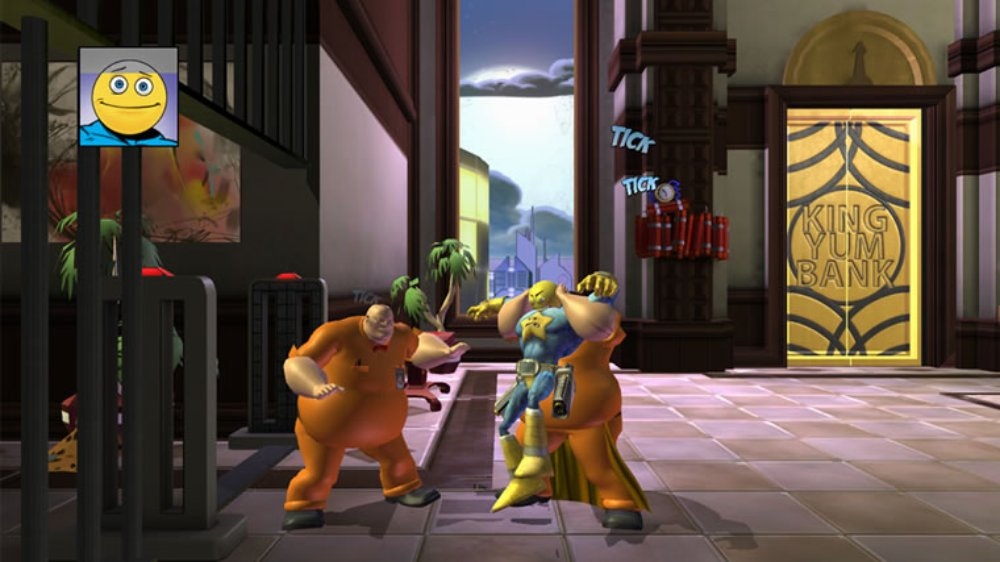 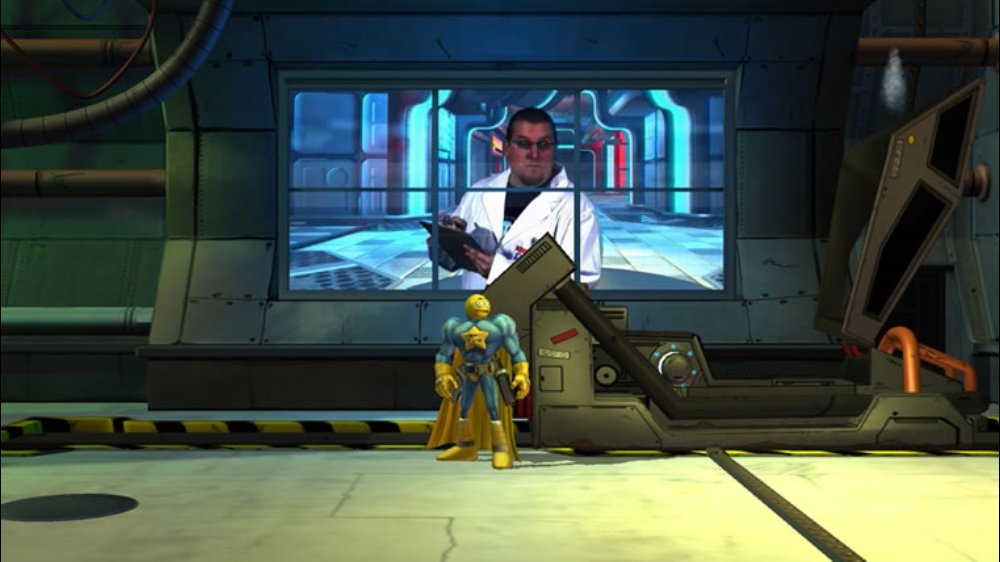 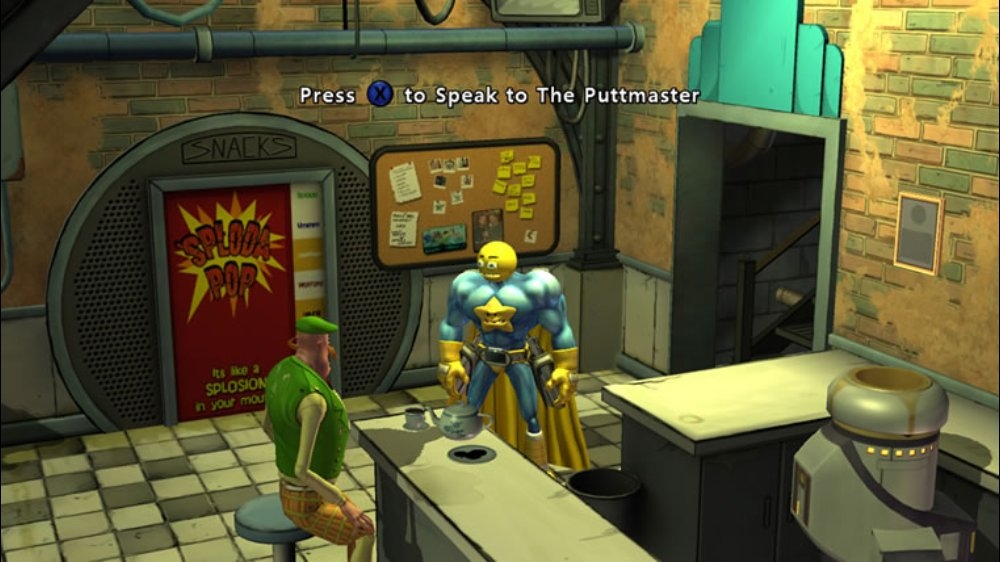 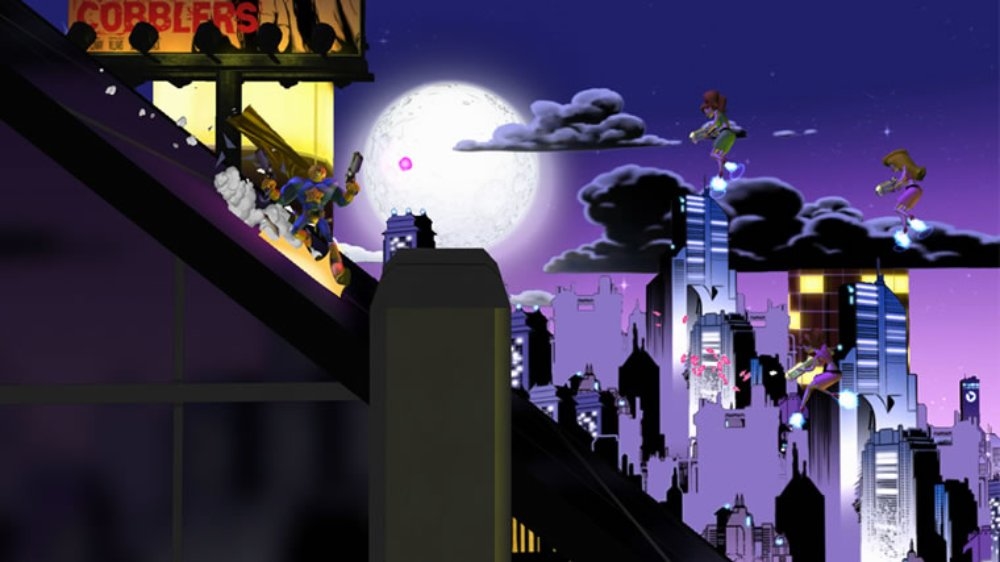 
Comic Jumper: The Adventures of Captain Smiley from the studio Twisted Pixel Games, creators of The Maw and excellent Splosion Man.


In this project, the players will be in the shoes of Captain Smiley (Captain Smiley) on the chest which inhabits another ... um ... a hero - Star (Star). Interestingly, the two characters hate each other, and Comic Jumper will be a lot of witty dialogue, as well as hilarious situations related.


In general, Comic Jumper is not only fun to play, it is pleasant to look at the same time bursting into laughter. Despite the fact that in the game there are difficult moments and at the end of the monotony of the gameplay, it would seem, can make you bored, but no, you always expect a new joke. It is the desire and will lead you and your character to end the game.

By purchasing this product, you will instantly receive a license key (key) Comic Jumper (Xbox 360) on Xbox Live after payment.


How to activate Comic Jumper (Xbox 360) and start playing:

- Connect to the service Xbox Live on your Xbox 360 game console.

- In the menu that appears, select the tab "Games and Applications" and then select "Redeem Code".

- Enter the activation key (to obtain it is necessary to buy Comic Jumper (Xbox 360)).

- If you have had a key to the game, the Xbox console automatically detects the game and offer it to load.

- After downloading, the game will be available in the "My Games".

All your purchased keys are stored on the specified http://oplata.info when buying e-mail.

Other games and card payment on Live http://xbox66.plati.market