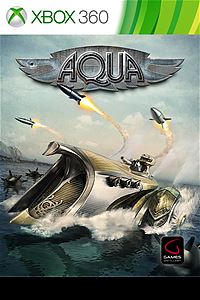 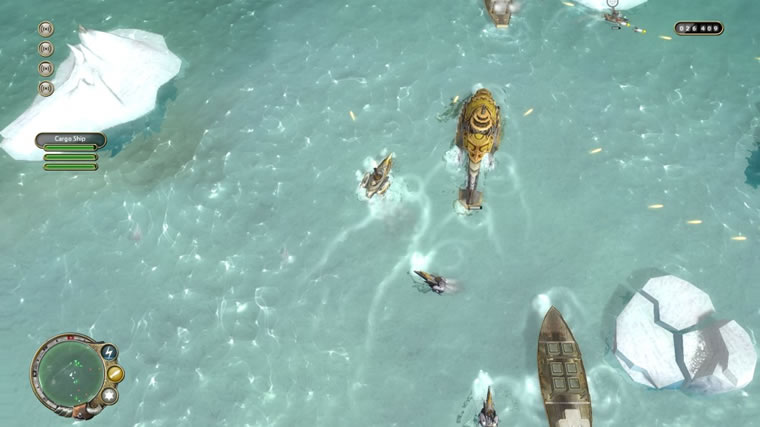 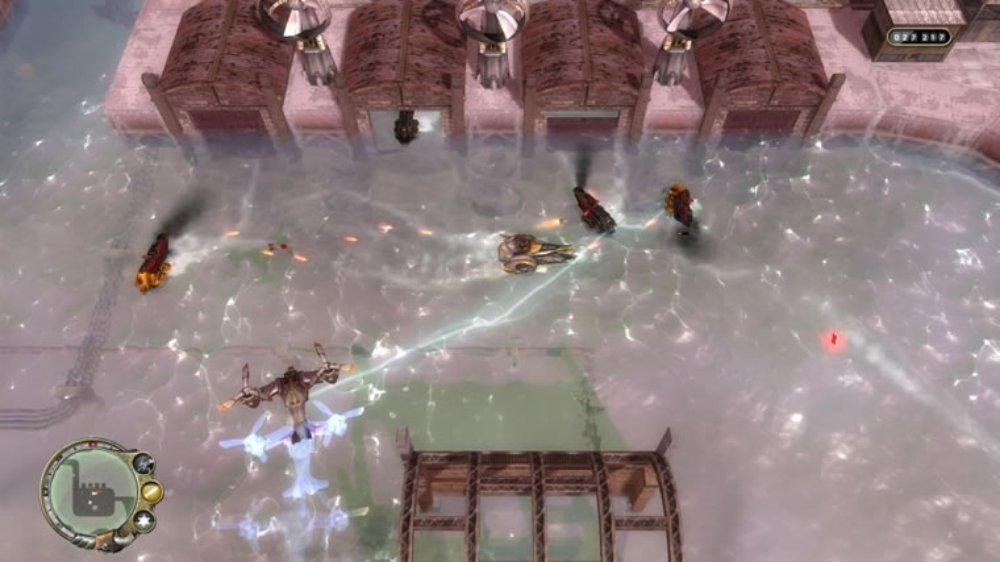 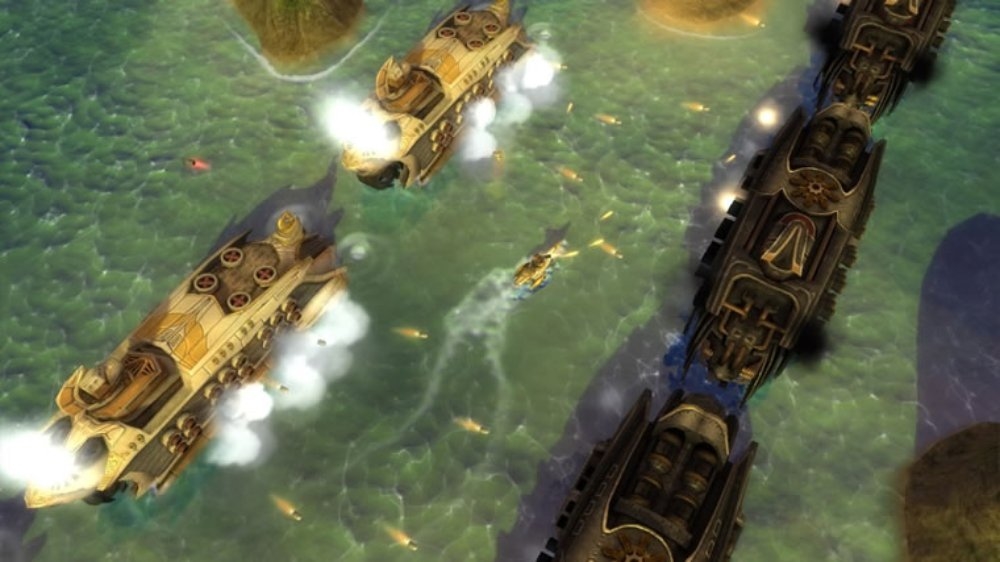 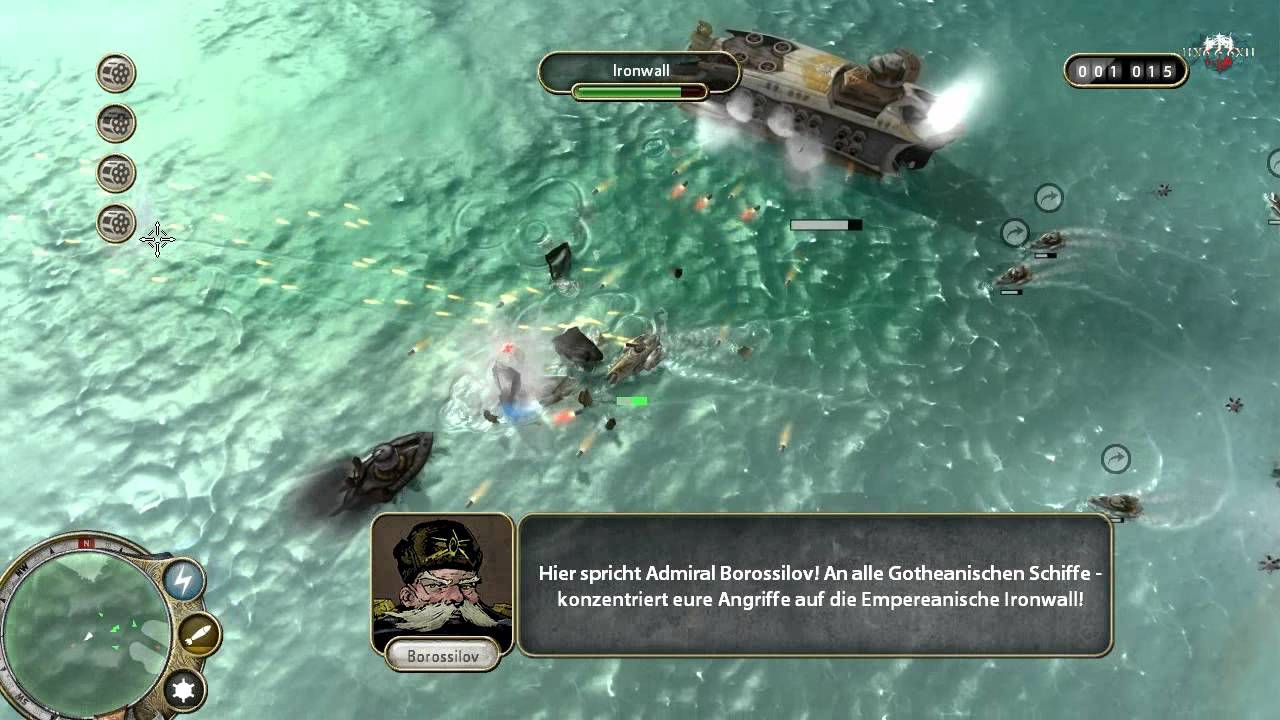 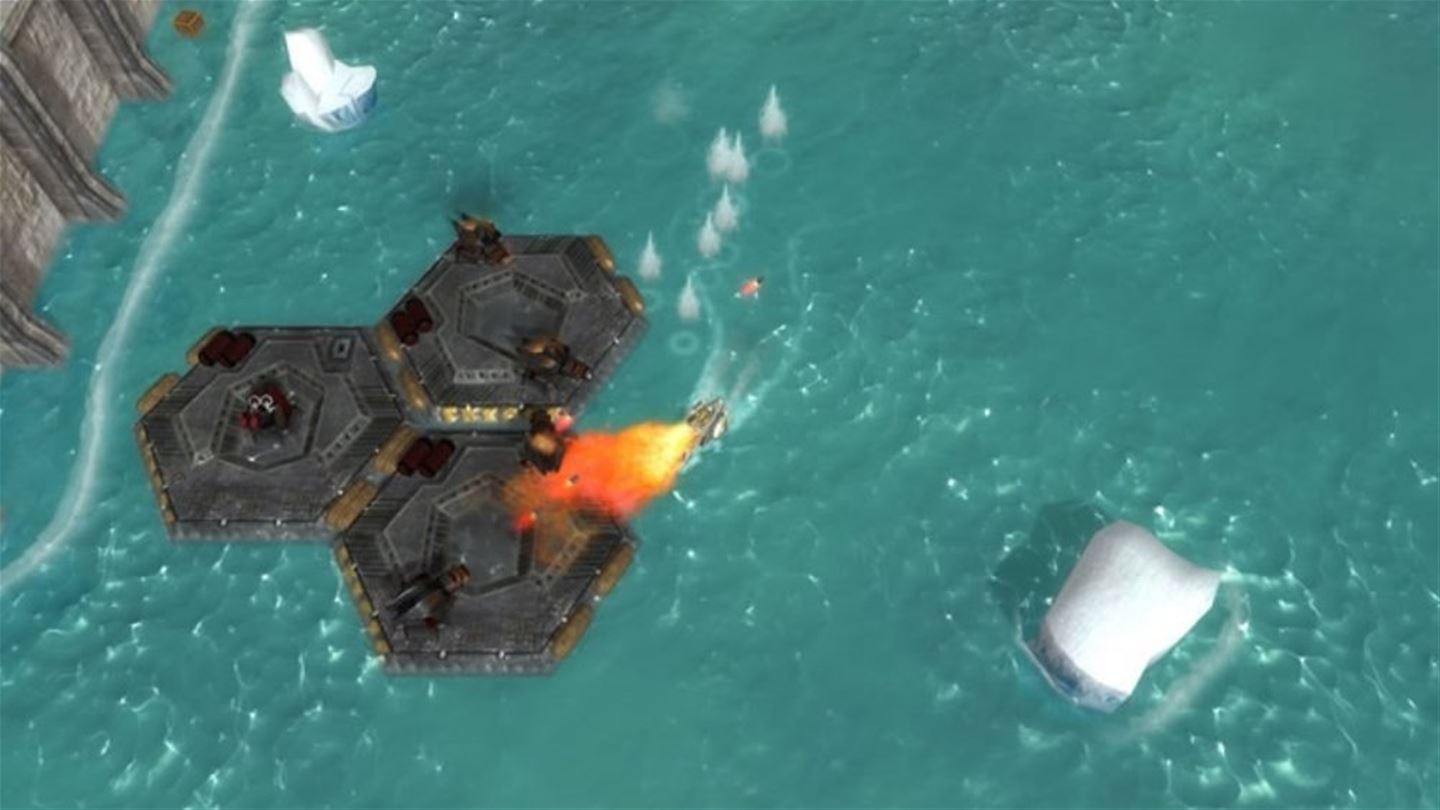 Genres: Arcade Shooter
Languages: English
Platform: Xbox 360 (the price of the full version in Xbox Live is 249 rubles.)
Activation: The key for Xbox Live
Release date: 05/19/2010
Developers: Games Distillery
Publishers: Microsoft Studios
The amount of the game (approximately): 956.88 MB. (It is possible to install and on 4 Gb a prefix)

The game takes place in an industrial-Victorian setting, you will have to dissect the water spaces, fighting against superior enemy forces, which attack from all sides, including from under the surface of the water and from the air.

As you pass, you will be able to open various upgrades and new weapons for your combat ship, as well as acquire new ships. Developers talk about an extremely advanced artificial intelligence system that will make it interesting to repeat the same missions.


Buying this product, you instantly get the Aqua license key (for Xbox 360) in Xbox Live immediately after payment.

How to activate Aqua (for Xbox 360) and start playing:
- Connect to the Xbox Live service on your Xbox 360 game console.
- Press the Guide button (the central gray button with the stylized letter X) on the Xbox 360 gamepad.
- In the menu that appears, select the "Games and applications" tab, and then "Redeem code".
- Enter the activation key (to get it you need to buy The Maw (for Xbox 360)).
- The key is akivirovan!
- If you had a key for the game, the Xbox console will automatically recognize the game and offer to download it.
- After downloading, the game will be available in the "My Games" section.


All your purchased keys are stored on http://oplata.info as indicated when purchasing an e-mail.

Other games and payment cards Live at http://xbox66.plati.market