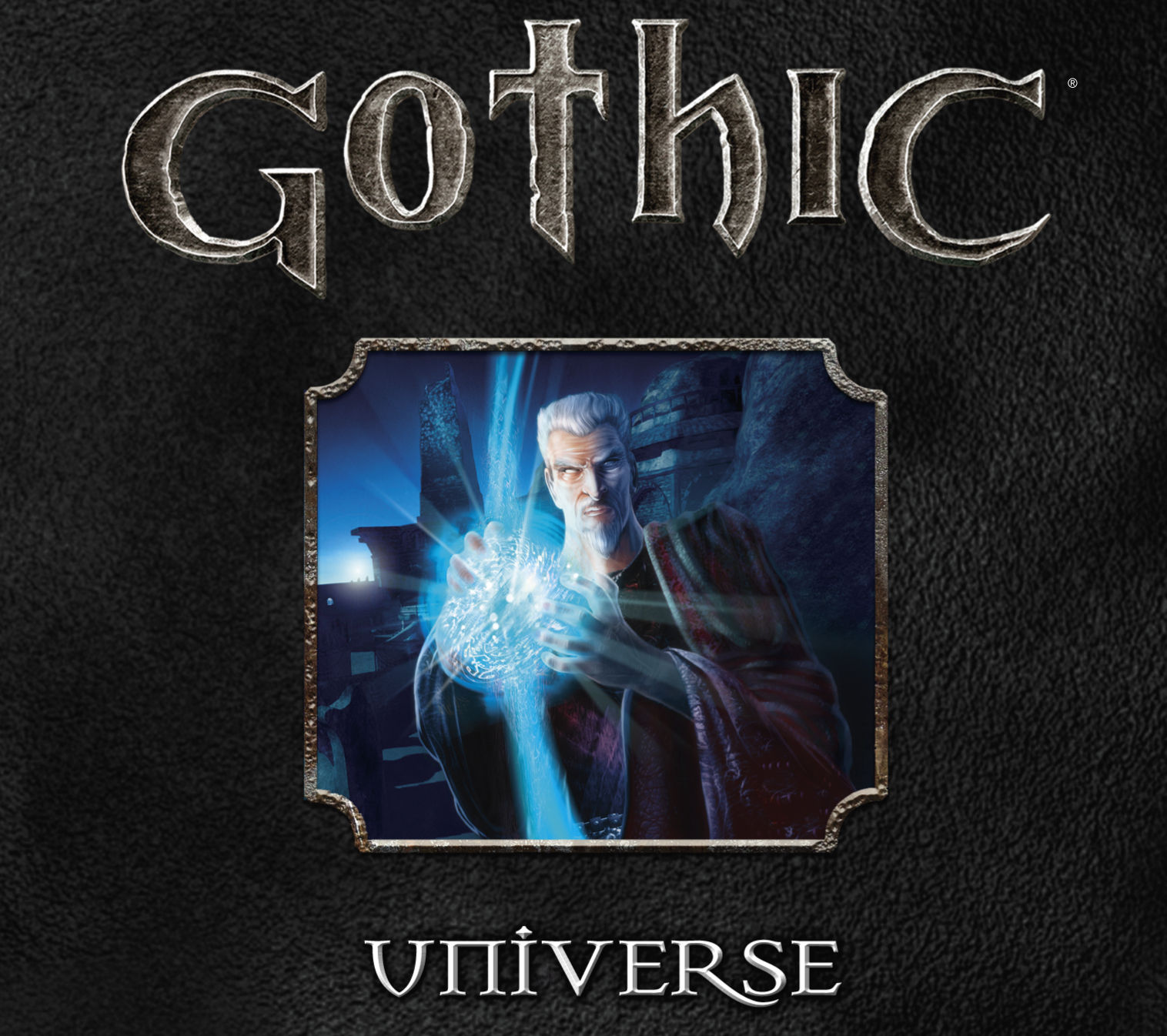 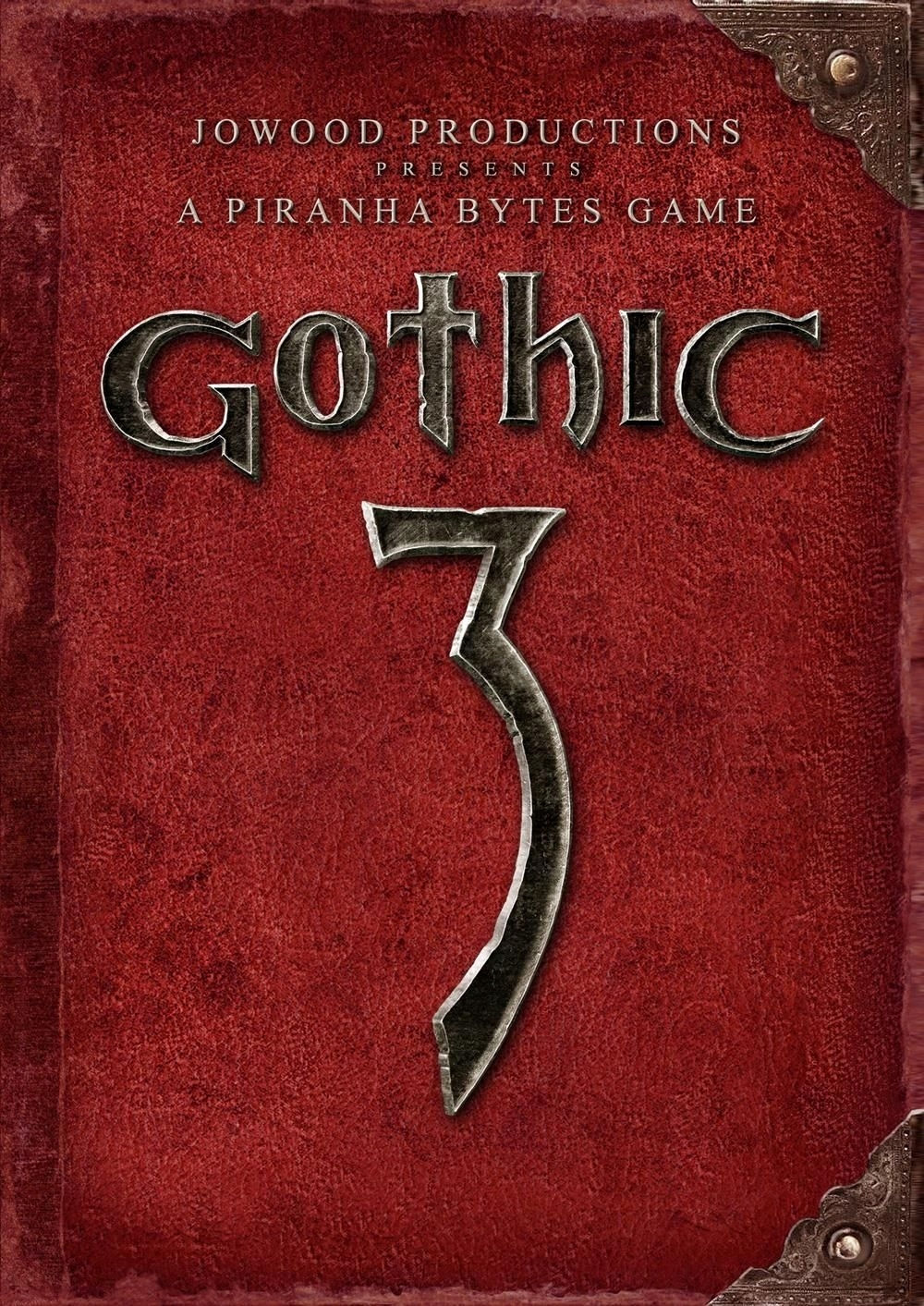 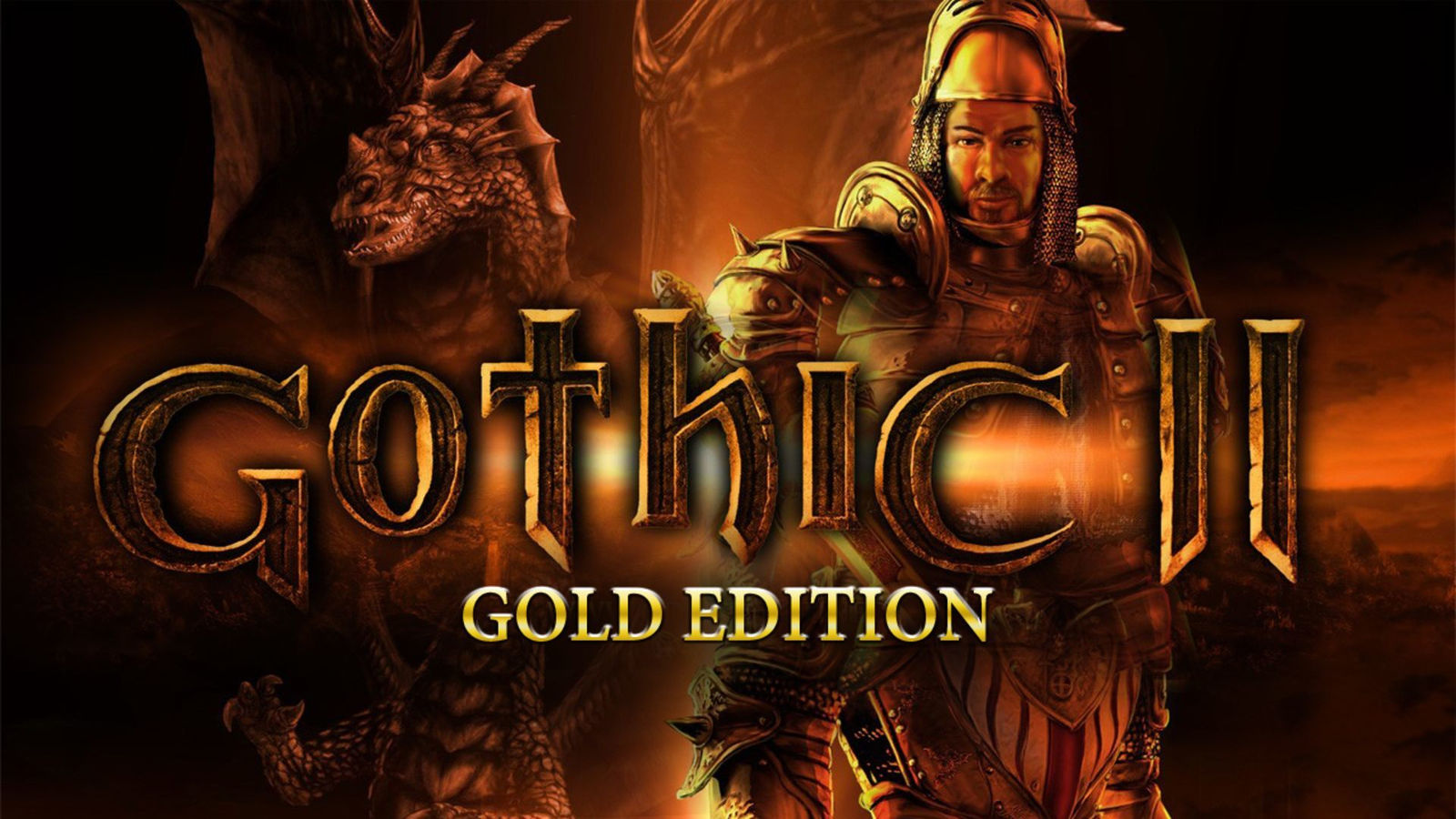 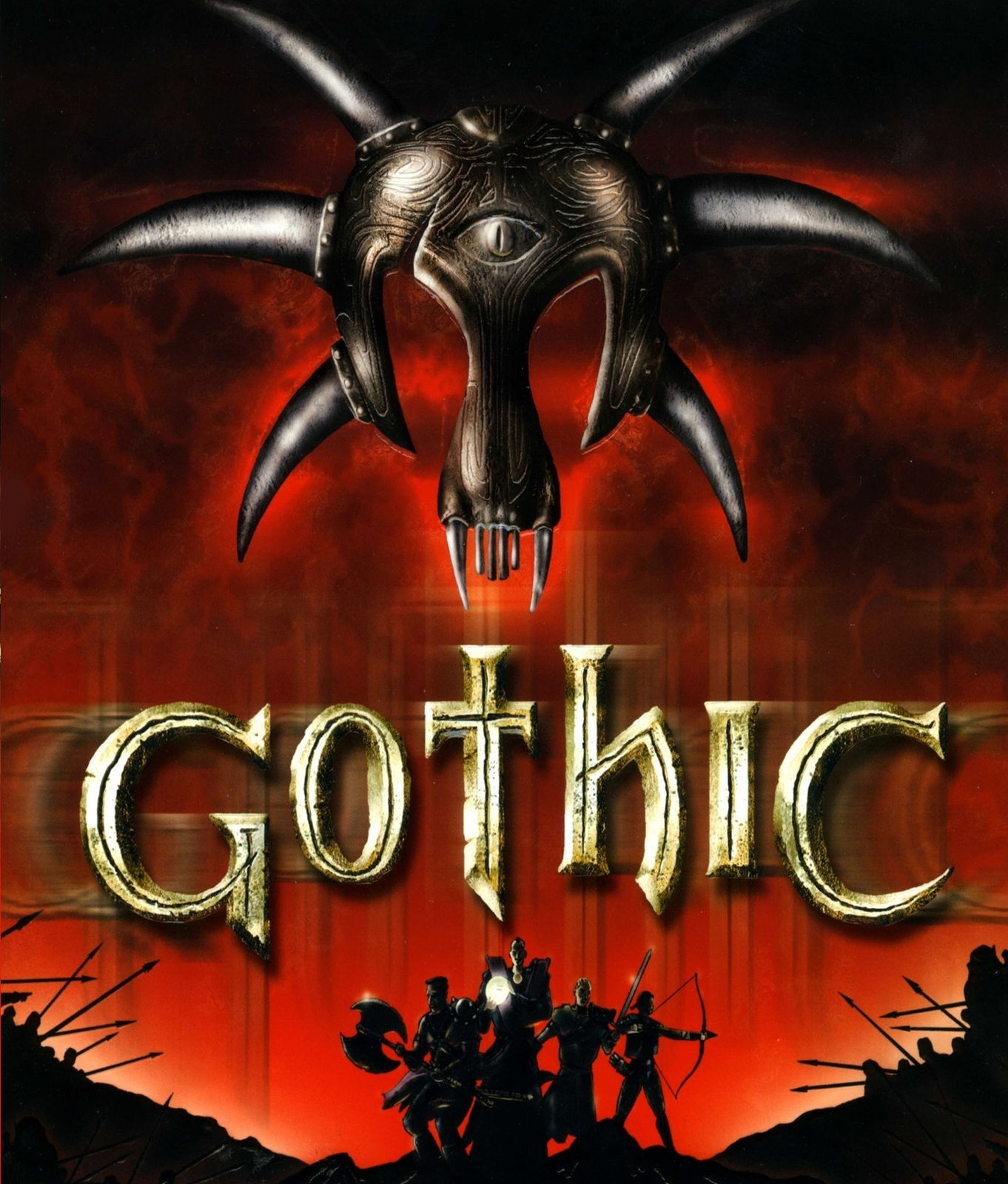 Uploaded: 04.03.2021
Content: text 17 symbols
Loyalty discount! If the total amount of your purchases from the seller Sfera2002 more than:
If you want to know your discount rate, please provide your email:

War has been waged across the kingdom of Myrtana.
Orcish hordes invaded human territory and the king of the land needed a lot of ore to forge enough weapons, should his army stand against this threat.
Whoever breaks the law in these darkest of times is sentenced to serve in the giant penal colony of Khorinis, mining the so much needed ore.
The whole area, dubbed "the Colony", is surrounded by a magical barrier, a sphere two kilometers diameter, sealing off the penal colony from the outside world.
The barrier can be passed from the outside in – but once inside, nobody can escape.
The barrier was a double-edged sword - soon the prisoners took the opportunity and started a revolt.
The Colony became divided into three rivaling factions and the king was forced to negotiate for his ore, not just demand it.
You are thrown through the barrier into this prison.
With your back against the wall, you have to survive and form volatile alliances until you can finally escape.

Gothic II: Gold Edition brings together the excitement of Gothic II and the add-on Night of the Raven to your fingertips!
You have torn down the magical barrier and released the prisoners of the Mine Valley.
Now the former criminals of the forests and mountains are causing trouble around the capital of Khorinis.
The town militia is powerless due to their low amount of force–outside of the town, everyone is helpless against the attacks of the bandits.

A nameless hero becomes a legend!
Myrtana, a world in upheaval: overrun by orcs from the dark lands in the north, King Rhobar is defending Vengard, the former stronghold of the humans, with his last troop of followers.
Chaos reigns without: rebels are offering resistance, and the Hashishin of the south are openly collaborating with the orcs.
Rumours that the nameless hero of Khorinis is on his way to the mainland spawn both hope and worry.
Whose side will he take?
Who will feel his wrath, who enjoy his favor?
Only one thing is sure: his deeds are going to change Myrtana forever...
Liberation or annihilitaion – the fate of the world of Gothic lies in your hands!
Create your own individual gaming experience through different solution paths.
Dynamic, action-packed combat system: choose between Fast Attacks, deadly whirlwind close combat, or shooting from a distance.
Immerse yourself in the most colorful and authentic fantasy world of all time – Myrtana awaits you!

* INSTALLATION:
- Download and install Steam - http://steampowered.com/download/SteamInstall.msi
- Register your Steam account
- Go to the "Games" and select "Activate via Steam"
- Enter the activation key
- After that, the game will appear in the list and you can download Gothic Universe Edition