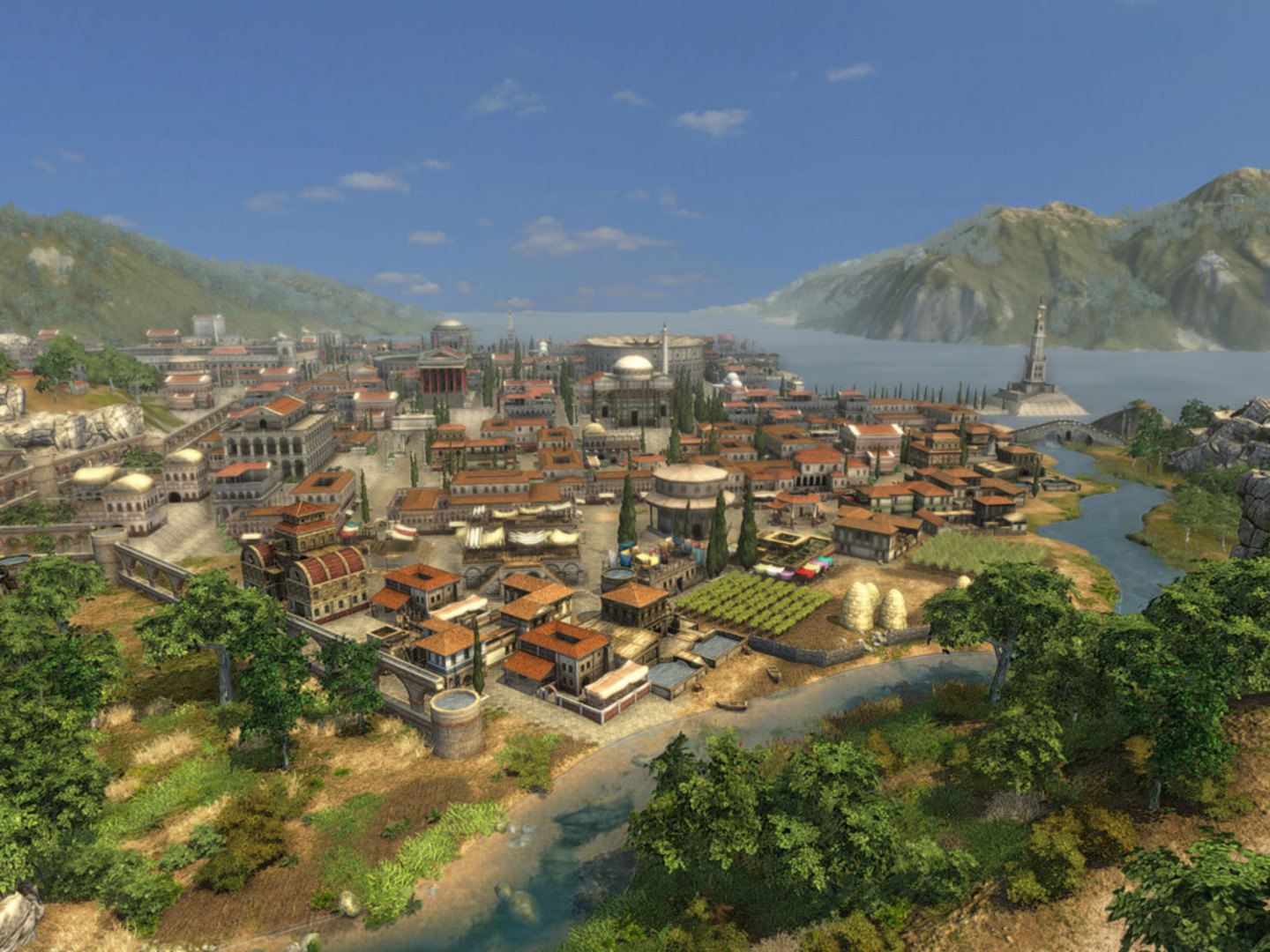 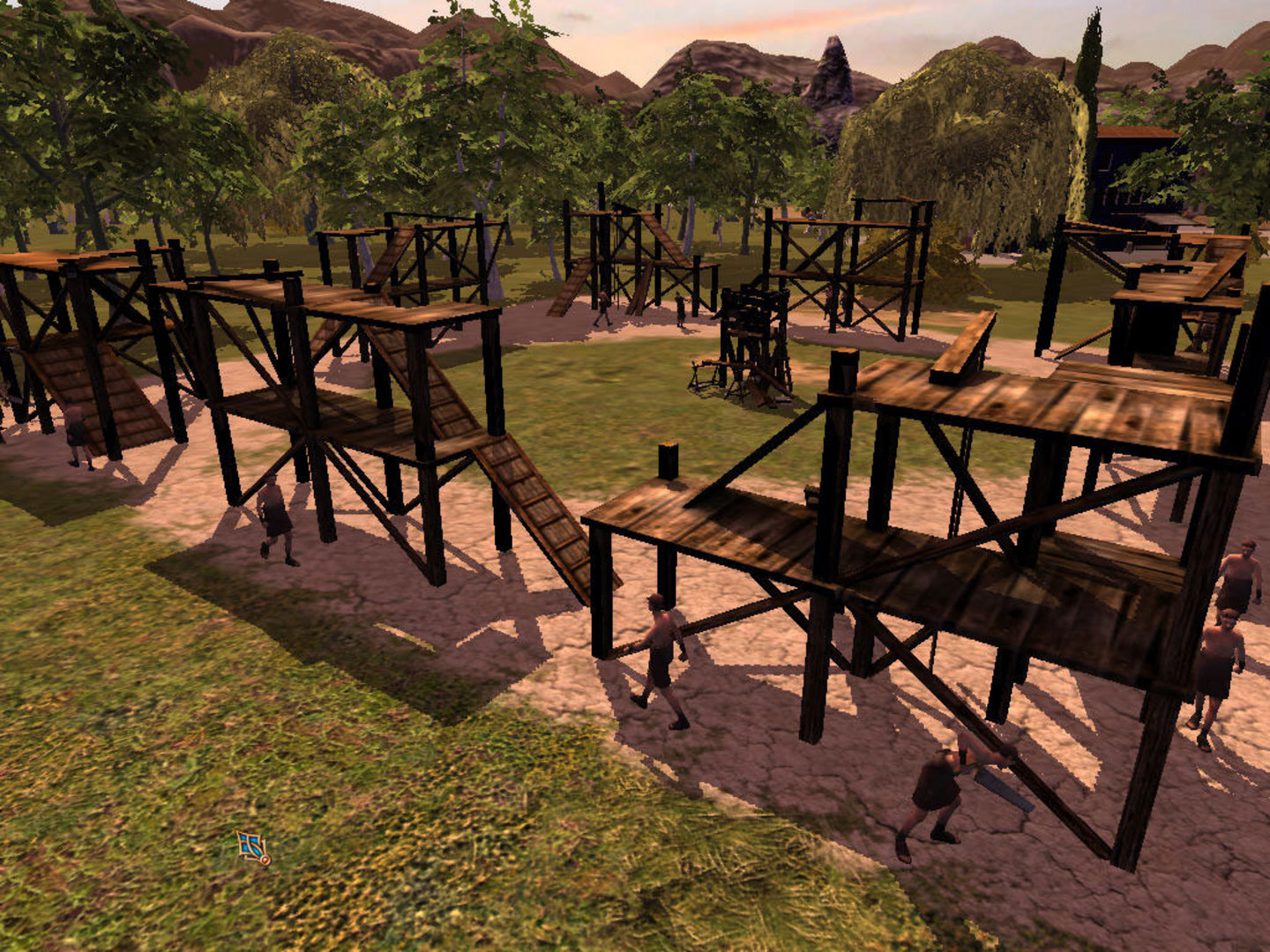 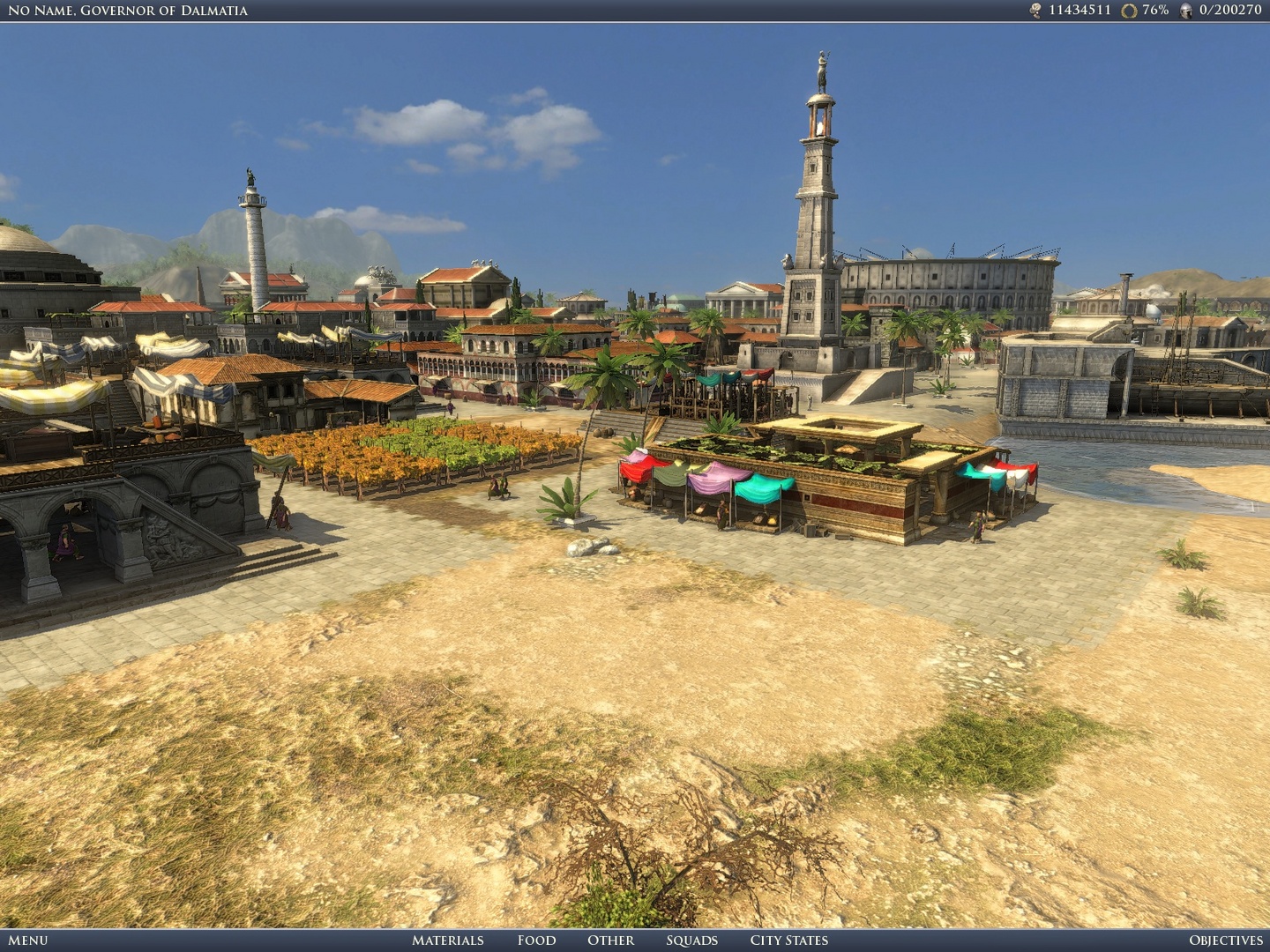 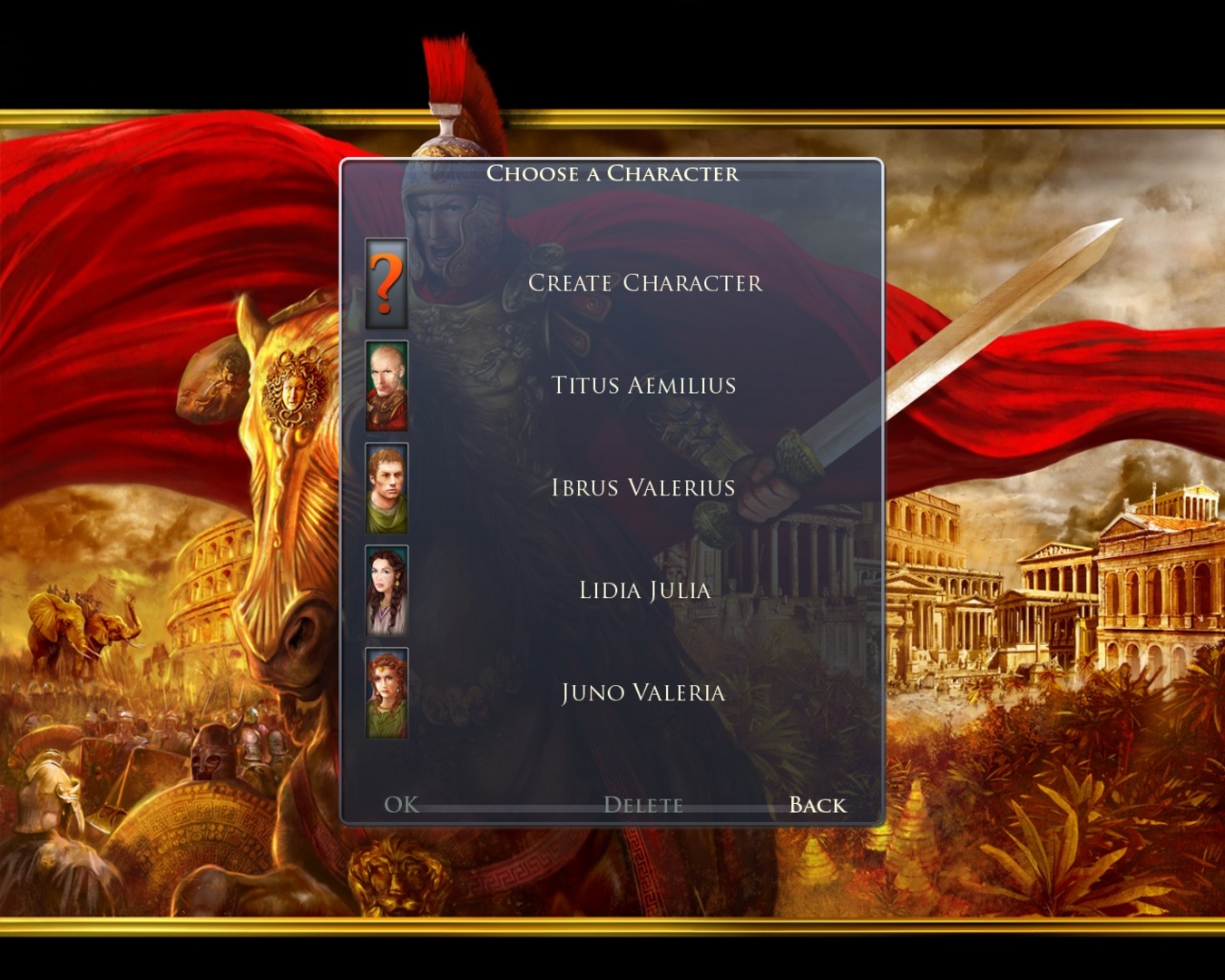 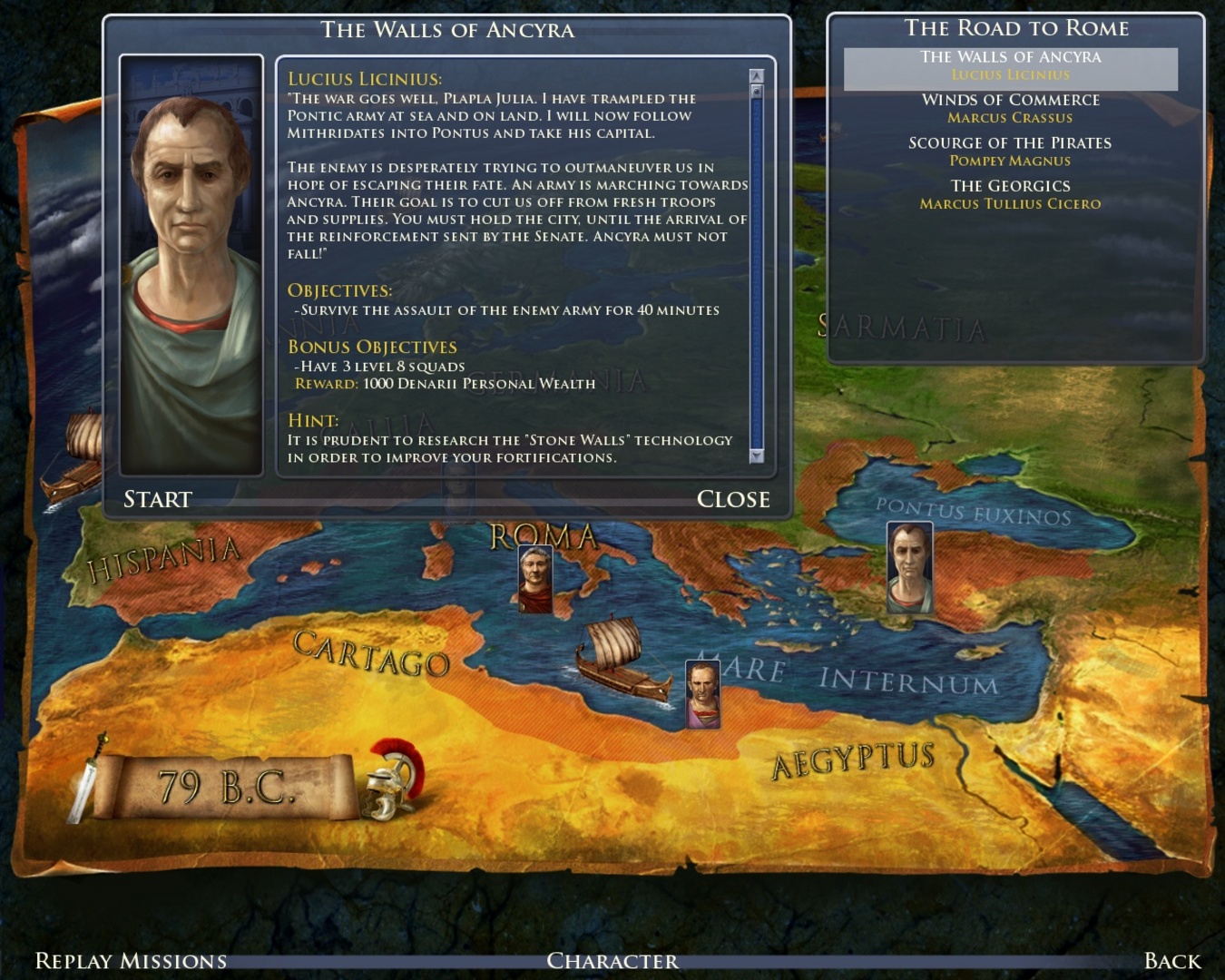 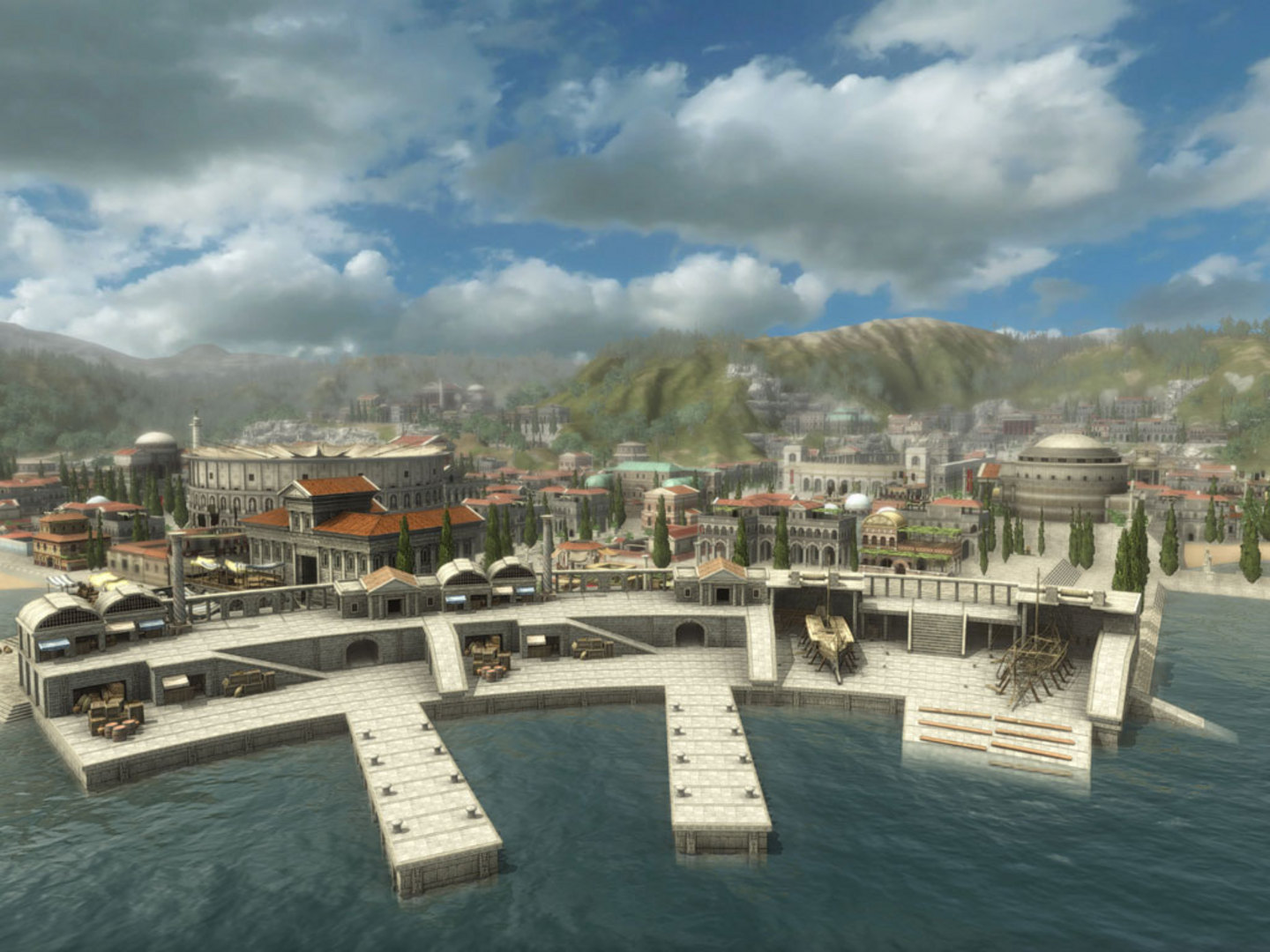 INSTANTLY AFTER PAYMENT YOU RECEIVE the Key FOR ACTIVATION
Grand Ages: Rome + Reign of Augustus in STEAM!

About the game:
Raise massive armies, embark on epic campaigns to expand the Empire, and take control of the known world! Engage in grand-scale city building and create magnificent cities with creativity and control like never before. Intuitive controls make it easy to launch bone-crushing combat missions and manage every aspect of your thriving civilization.
After decades in exile, your family name has been all but forgotten in Rome. But, the departure of the tyrant Sulla has changed everything, and Rome stands on the brink of a new era. Sides must be chosen as Caesar and Pompey battle for control of the Republic. The stage is set for you to gain power and influence over one of the greatest civilizations in history.
Advanced Battle System
Take command of 18 different military units, including naval command, elephant cavalry, and mercenary forces. Recruit citizens of Rome, draft captured enemy forces, and pay foreign squads for their special skills. Defend and expand the Empire by land and sea with exciting RTS gameplay.
Intense Multiplayer
Online multiplayer functionality with 6 different strategy modes — play competitively or cooperatively. Create buddy lists and challenge your friends to a battle, or use the matching system and take on an unknown foe with the same skill level. Advance your career and increase your rank from praetor to consul and beyond.
Epic Campaigns
Rub shoulders with Julius Caesar, Mark Antony, Cleopatra and more in a non-linear historical campaign featuring over 40 missions. Choose your own fate as you create and destroy alliances with more than 20 different historical figures. Celebrate your victories by erecting legendary monuments such as the Coliseum, Circus Maximus, the Pantheon, and more.
Complex Economy
Flow resources eliminate tedious micromanagement, giving you the freedom to create thriving cities with multi-leveled economic systems. Information overlays visualize the city economy and satisfaction of the people on every location on the map.
4X REAL-TIME STRATEGY:
ExplorE — Journey to ancient Gaul, Britannia, Egypt, and more to colonize barbarians and establish new trade routes.
Expand — Stake your claim throughout the known world in the name of Rome! Help build the empire through military conquest and economic prowess.
Exploit — Natural resources are yours for the taking as you establish farming, mining, and logging operations. Raze barbarian villages for riches, labor, and property.
ExtErminatE — Destroy all who stand in the way of Rome´s glory! Defend your territories by land and sea to secure peace and prosperity for the empire.

• Detailed citybuilding alongside rtS combat dramatically widens audience.
• Competitively priced within the genre.
• Extensive online multiplayer connectivity — play competitively or cooperatively.
• Game´s scale is far beyond the city of rome, allowing players to experience all areas of the roman Empire by land and sea.