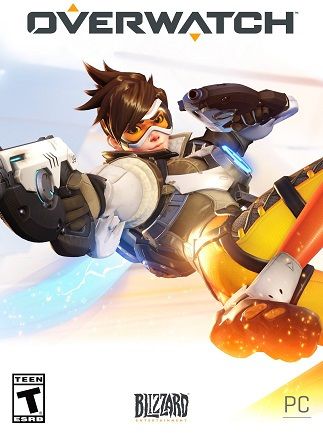 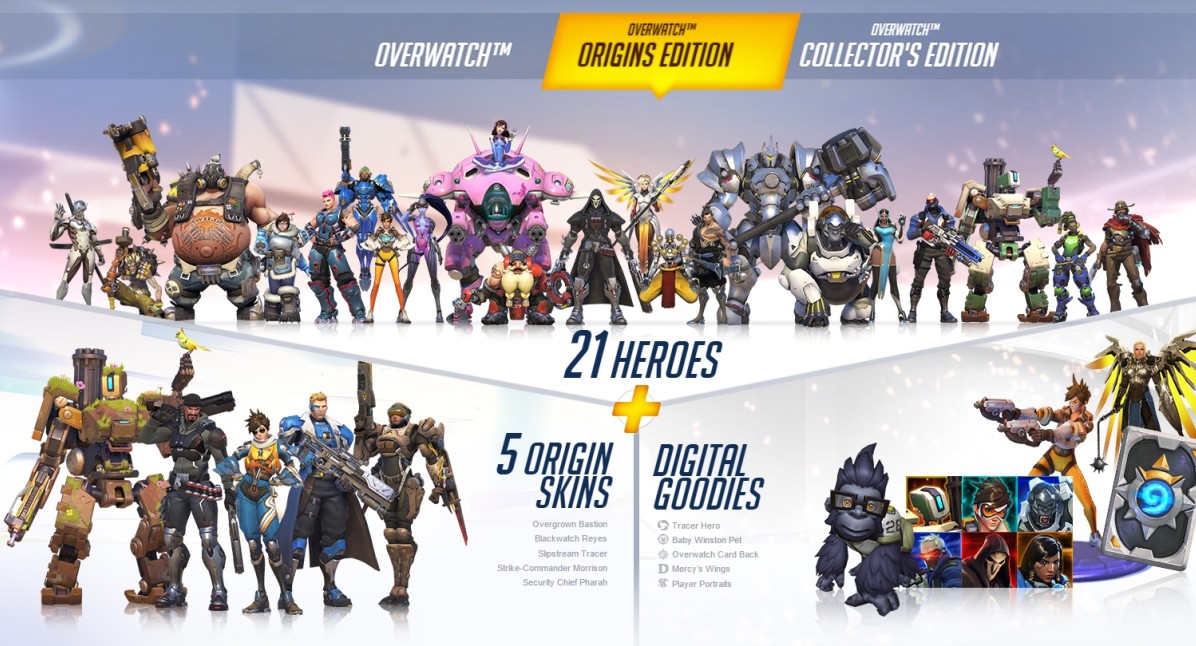 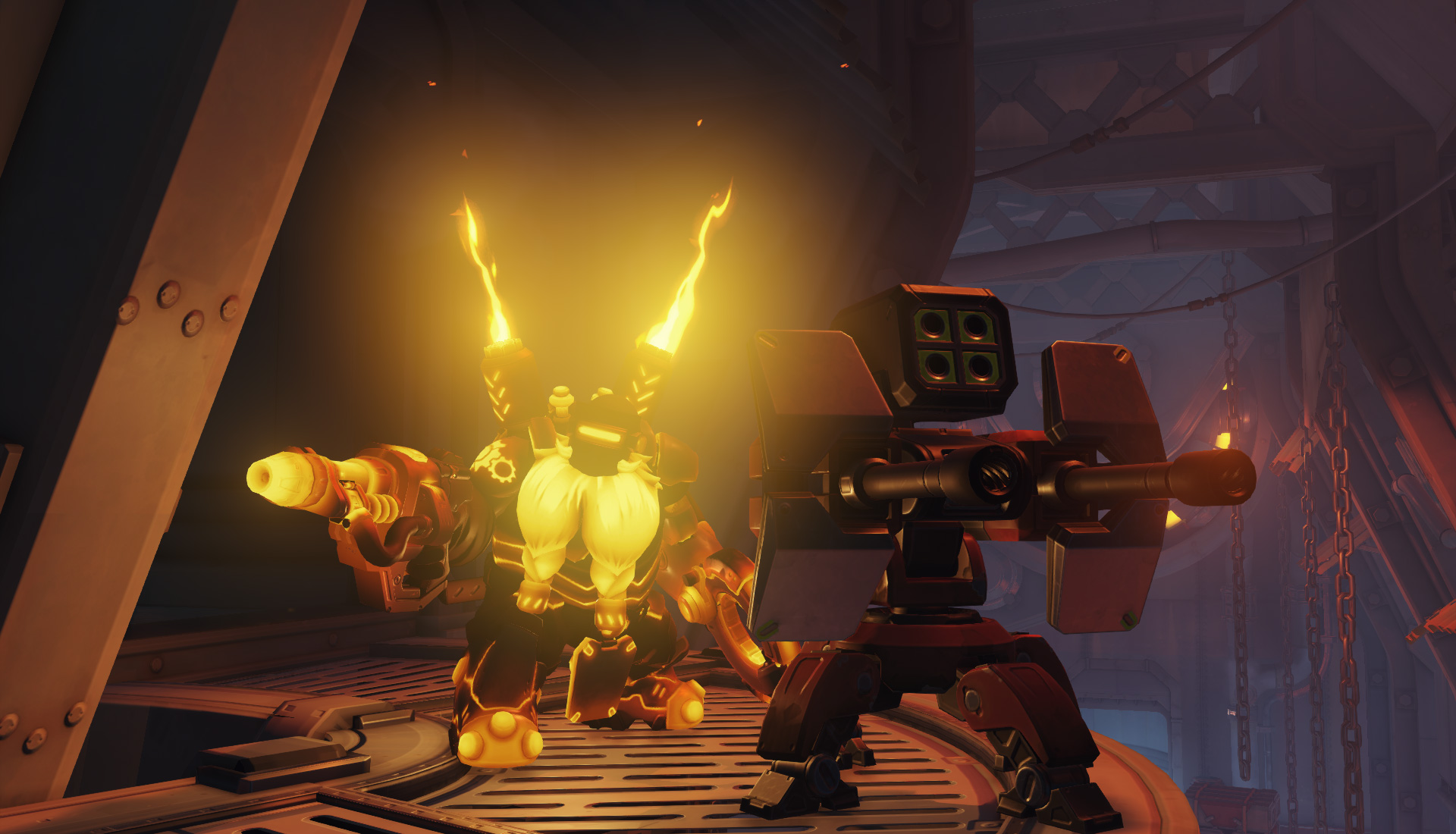 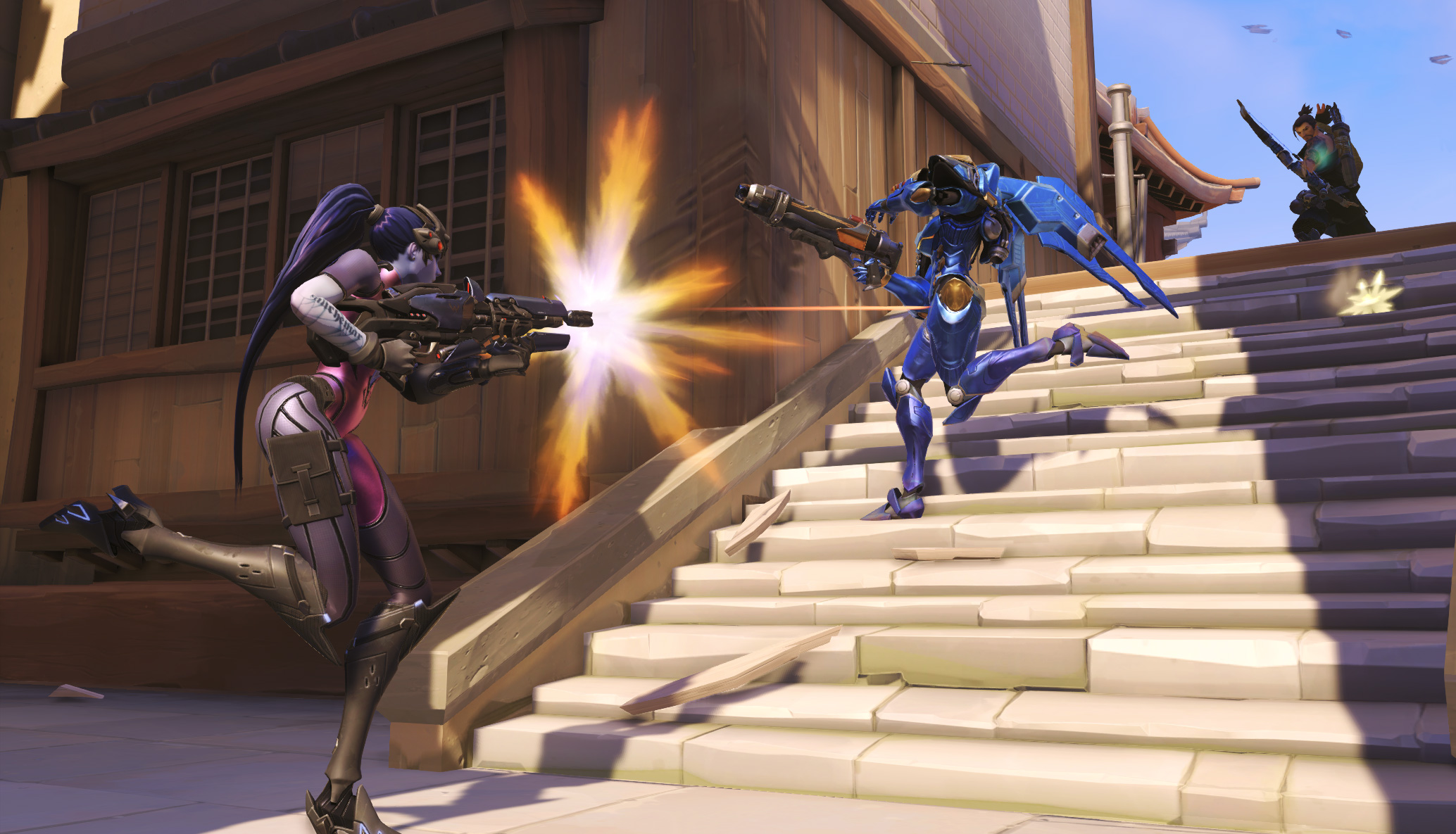 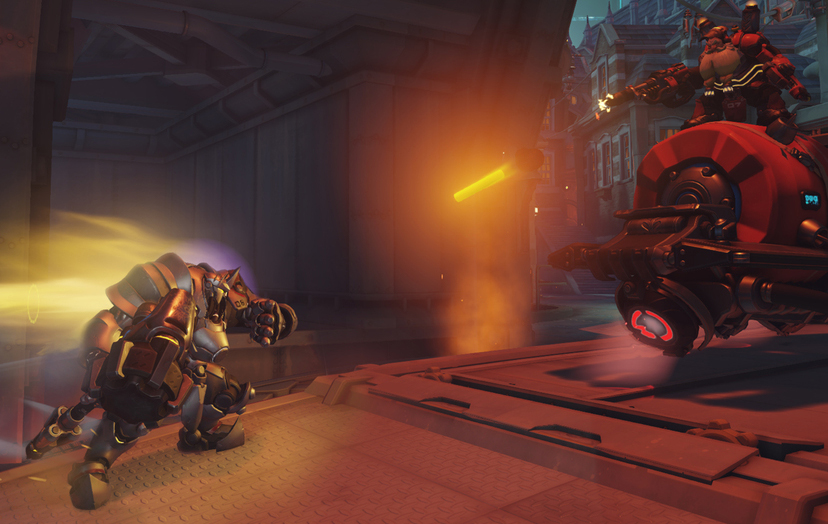 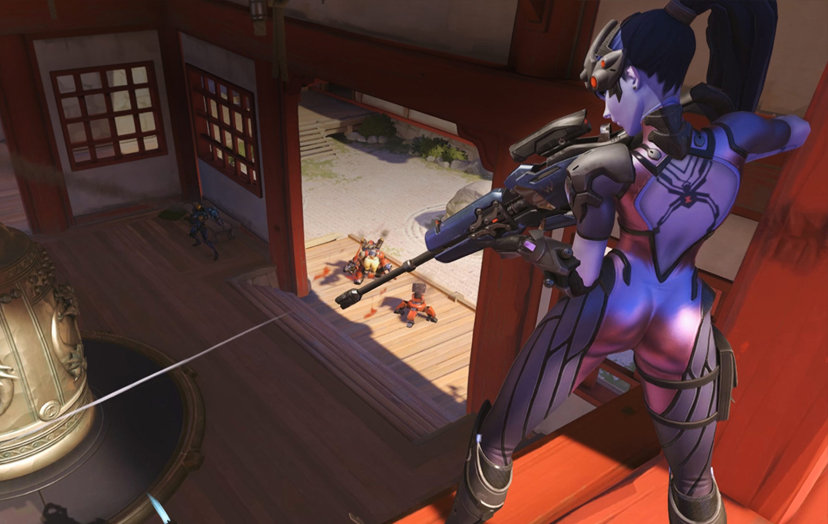 Loyalty discount! If the total amount of your purchases from the seller MediaGame more than:
If you want to know your discount rate, please provide your email:

You buy a license key for activating the game (CD-KEY) Overwatch and receive it immediately in the payment field by email, which you specify when placing an order.

• MediaGame - more than 8 years on the marketplace
• We officially cooperate with publishers
• Over 285,000 sales