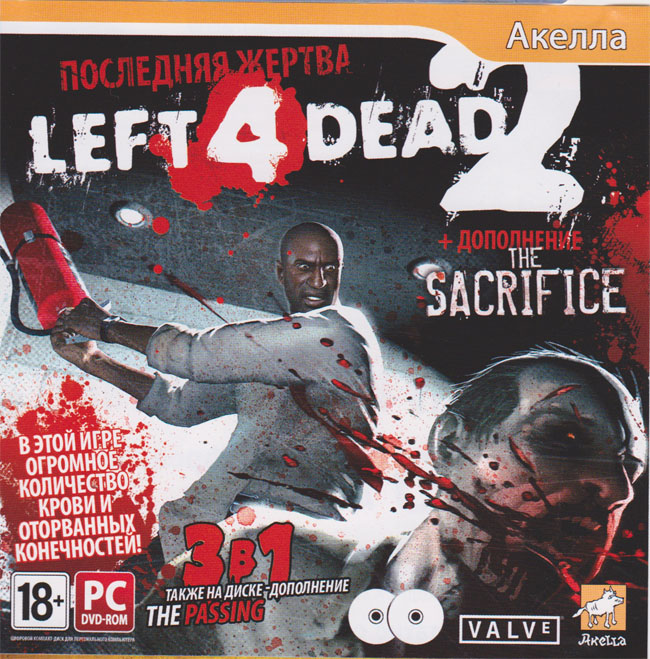 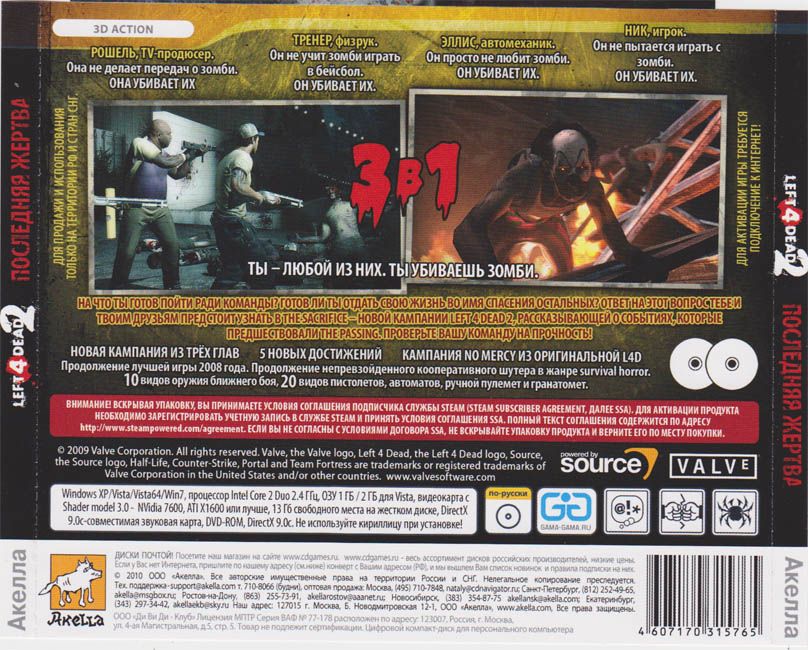 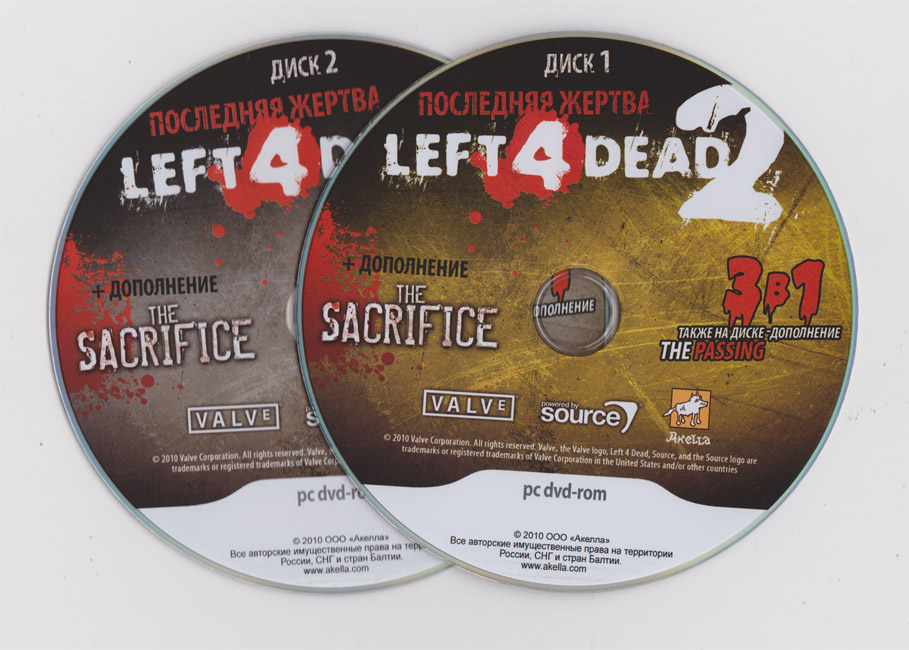 You buy the official activation key for Steam, LEFT 4 DEAD 2 in the form of a scanned image of the box with the licensed game from Akella.

BONUS 50 p in the form of a gift certificate

Left 4 Dead 2 - continuation of the cooperative zombie - first-person shooter, which is unfolding in the southern United States.
You have to wade through the city, swamps and cemeteries of the American South - from the port of Savannah to New Orleans - during the 5 large campaigns. You play as one of four surviving heroes who have a wide range of all kinds of weapons, like the classic design, and advanced modifications. In addition to firearms you will be able to deal with ghouls and in my own way, like a man, picking up a chainsaw, axes or deadly horrific shattering pan.

Activation Key:
1. You need to download and install Steam http://steampowered.com/download/SteamInstall.msi
2. Register your new account on Steam or go to an existing one.
3. Go to the "My Games" and select "Activate via Steam ...", read and accept the Subscriber Agreement Steam and enter the key received immediately after the payment.
4. After activating the game will appear in the list of games and you can download it from steam.

CAUTION This is the official version of Akella - it has territorial restrictions (suitable only for Russia and CIS countries)!
After activation serial key in the steam, the key becomes invalid, ie re-use it is no longer possible, so be sure to remember all the details of your account! Without them you can not access the active games in the future.