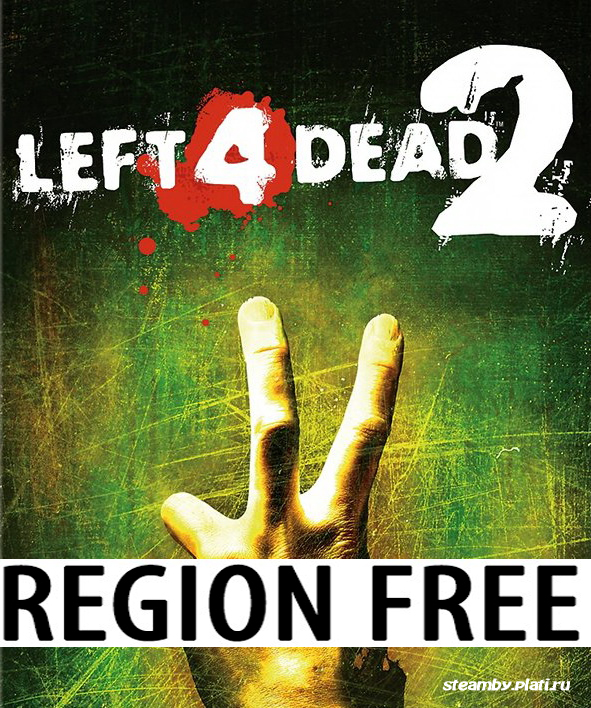 ABOUT THIS GAME
A real zombie apocalypse, Left 4 Dead 2 (L4D2) is a highly regarded sequel to the winner of the awards, Left 4 Dead is the best cooperative game of 2008.
In this cooperative horror shooter with first-person view, you and your friends will be held in five large campaigns through the cities, gods and cemeteries of the south of the US, beginning with Savannah and ending with New Orleans.
You have to play for one of the four new survivors, using for the fight with the enemies a lot of zubodrobitelnyh cannons, including the updated instances of the first part of the game. In addition, you can kill your aggression on the infected with the help of terrible melee weapons, such as a chainsaw, an ax and a frying pan.