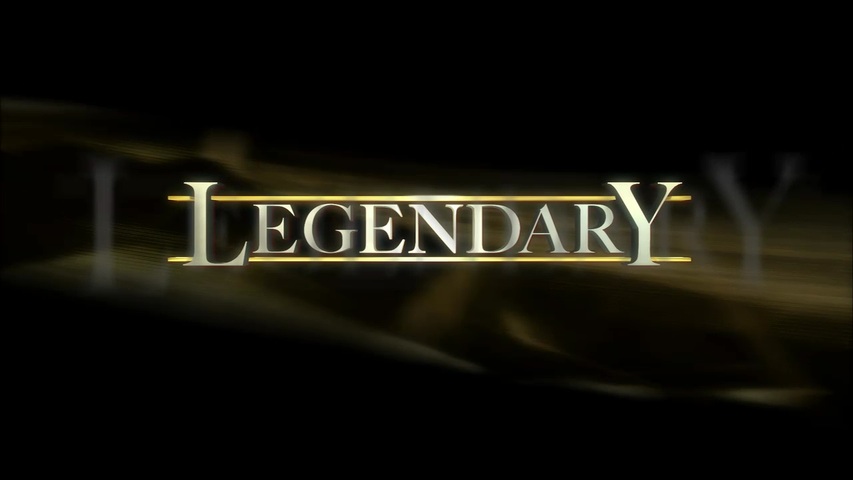 All creatures mentioned in ancient myths and legends, there really is. They only have languished under the lid of Pandora's box many thousands of years, waiting in the wings ...

When a thief named Deckard hired to steal an ancient artifact, he unwittingly, unleashed a war between humans and legends come alive.

In heaven reign griffons, werewolves tear at innocent bloody pieces, and cities are under siege, while the beings we are accustomed to thinking imagination ancestors come alive before our eyes, full of anger and rage for countless millennia spent in prison.

Deckard - the only one who can bring back the monsters in the box. He will have to cooperate with the secret society, to have time to save civilization before it devour fangs and claws.

★ Mythical shooter with a first-person, which the unfolding events in unprepared for the horrors awaiting his contemporary world.
★ Feel like you're inside a great movie: the world is collapsing, while the man and machine are the epochal battle with legendary monsters.
★ stunning shootout in which a large-caliber weaponry opposed beaks, teeth and claws.
★ Dynamic environment is destroyed to the extent that both you and your opponents are destroying all life around him in an attempt to stay alive.
★ destruction on an unprecedented scale. Visit London burned down and torn apart by supernatural forces in New York.
★ The enemy of your enemy - your enemy! Witness for yourself and take part in the battles in which you will face as a supernatural monsters and combat unit of the secret organization that was not only extraordinarily strong opponent, but also a suitable target for the army of mythical creatures.
★ Take part in online multiplayer battles.
--------------------------------------------------
Buying from us you are guaranteed to receive a license activation key immediately after the payment.

Activation Key:
1. You need to download and install Steam http://steampowered.com/download/SteamInstall.msi (if not already installed)
2. Register novvy Steam account or log into an existing.
3. Go to the "My Games" and select "Activate via Steam ...", read and agree to the Steam Subscriber Agreement and enter the key received immediately after the payment.
4. After that, the game will appear in the "Library" section, and you can download it from steam.