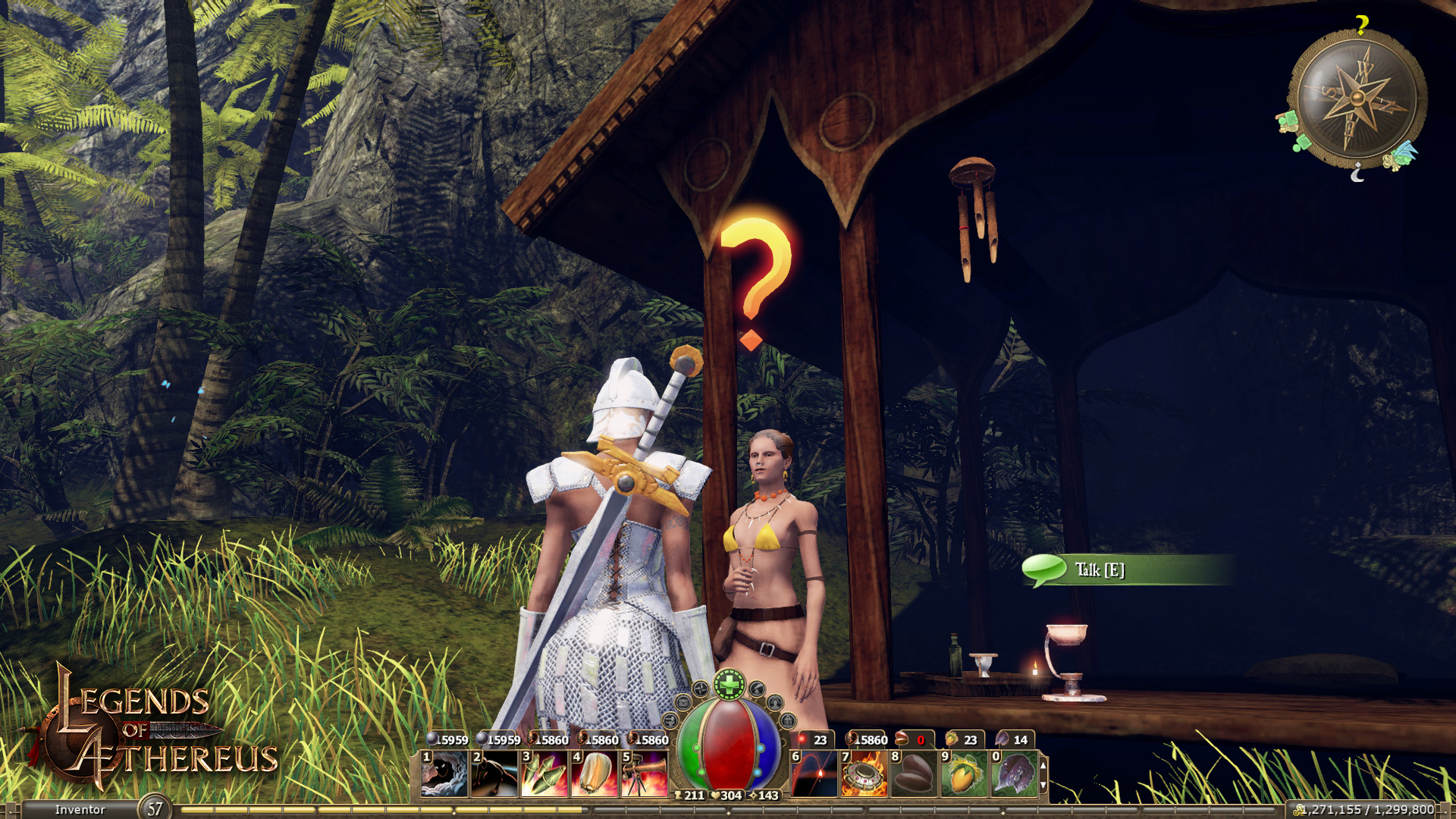 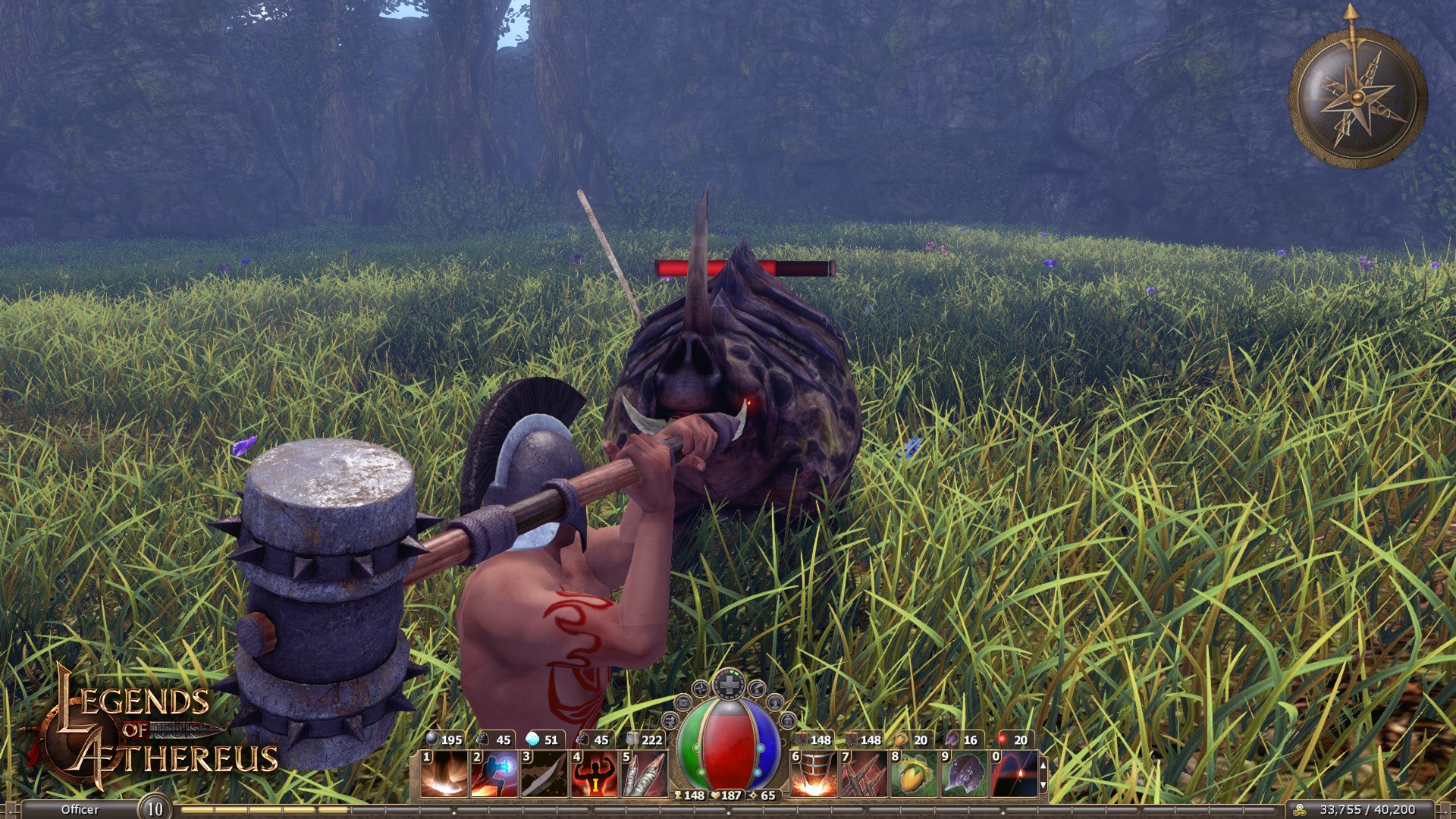 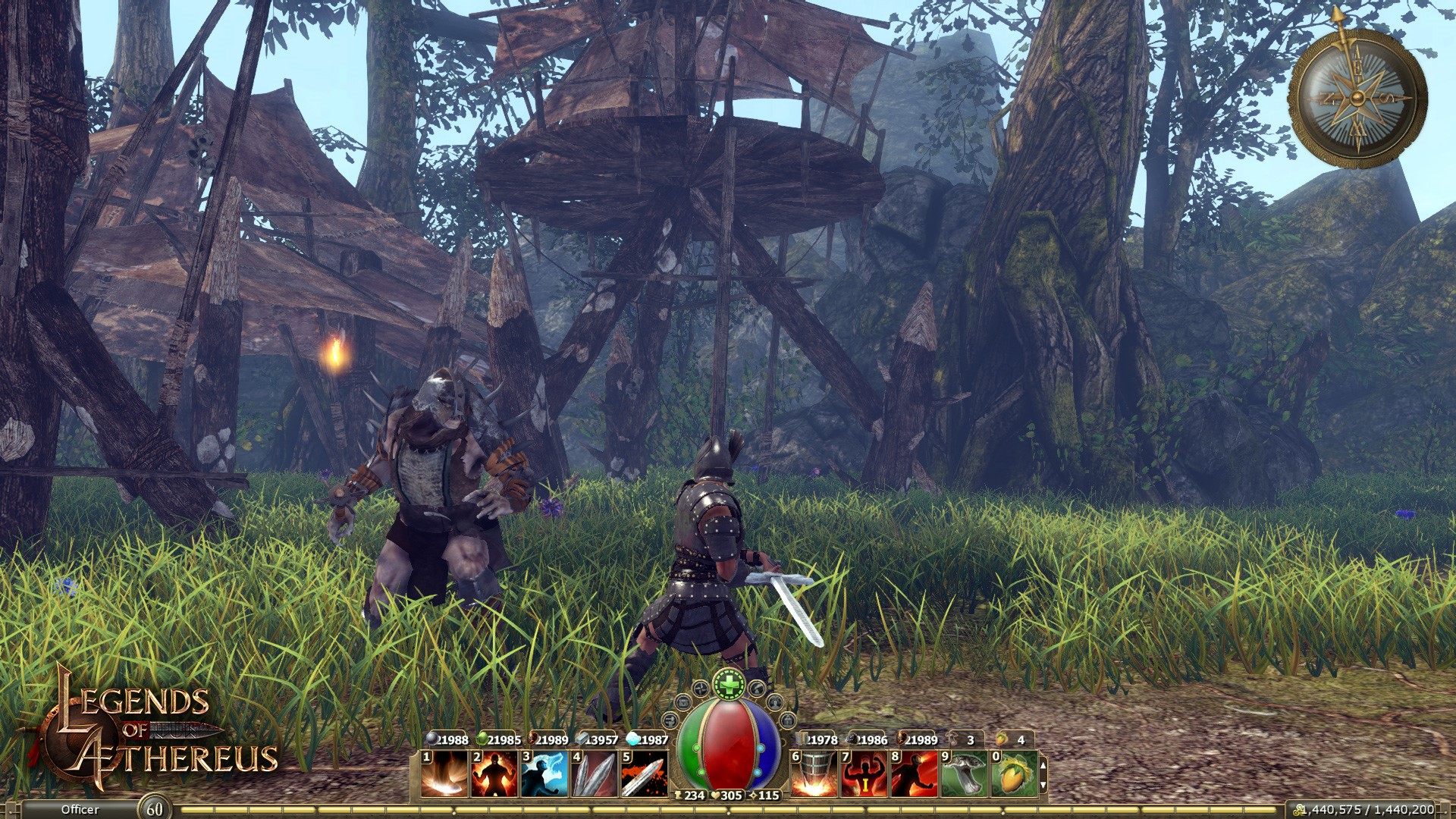 The planet Etereus is an ancient and mysterious world, covered with majestic forests and swamp-covered swamps. It is pierced by deep caves and dotted with the ruins of ancient civilizations. He was recently devastated by three astronomical events that went down in history under the name of the Three Starfalls, and now he is slowly recovering from the chaos that followed the catastrophe. The discovered Tablets of Gauldron tell us about the seven relics of the Starfalls, which give their owner indescribable power; archaeologists and adventurers around the world rushed to their search.

You are a citizen of the city-state Center, one of the last bastions of freedom and hope in the world of Etereus. It is up to you to find the ancient relics of the Starfrogs and challenge the numerous enemies, among them the snake shamans of Galia and the hordes of the Kagal tribes, as well as the brutal warriors of the Venantan Empire, led by General Zorgal.

You will have an adventure about which legends will necessarily lay down.

Invite your friends to join you in the multiplayer game! Arrange joint expeditions to the far corners of the world. Become an inventor or an officer! You will find a lot of adventures, woven into an incredible story, and randomly created tasks that will allow you to map the unknown continents. Collect unusual weapons and equipment and develop your character with a branched system that allows you to choose any of the many available specializations.