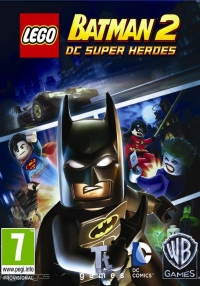 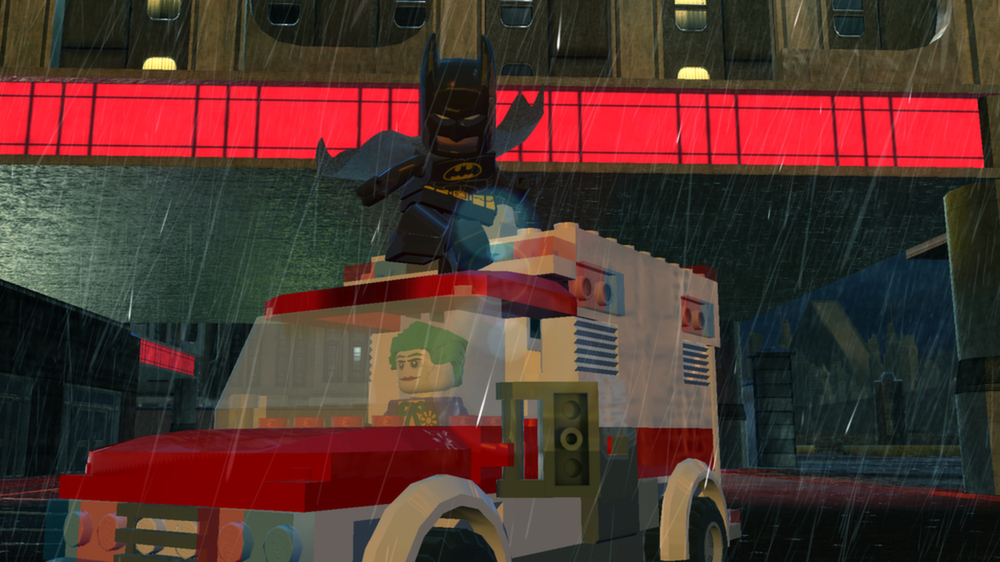 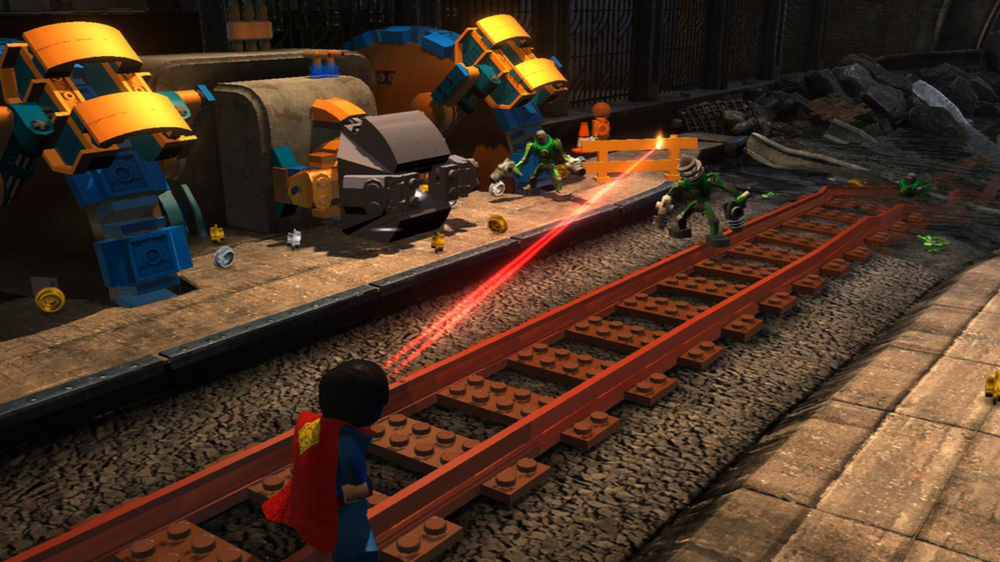 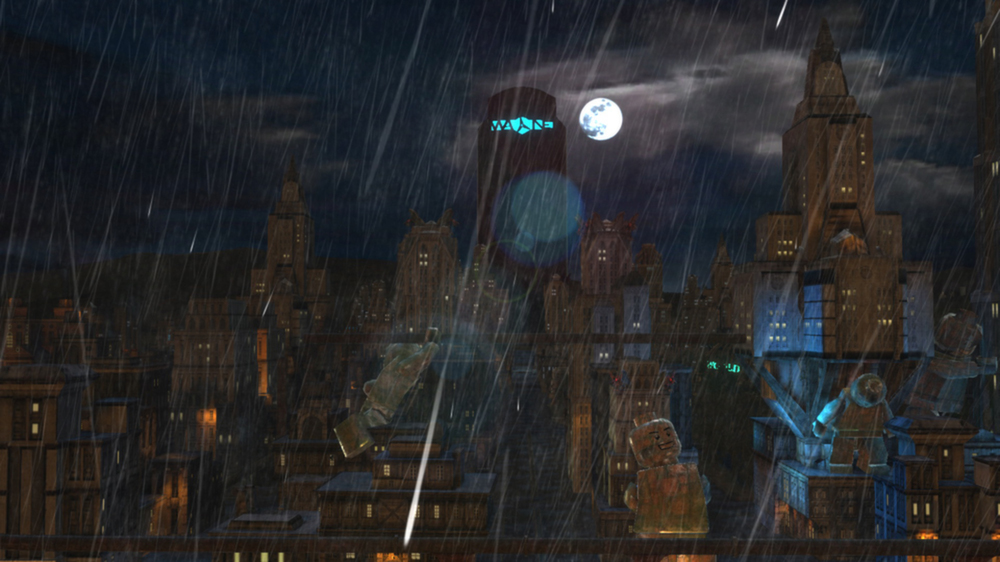 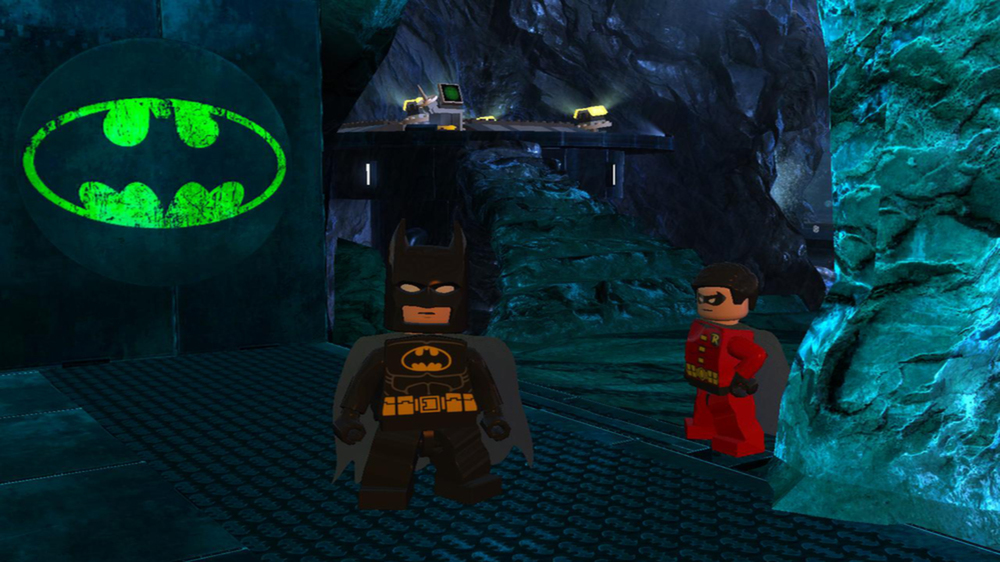 When Joker decides to join forces with Lex Luthor to cause havoc in Gotham City, only Batman, Superman and other Justice League members can upset their malicious plans! The heroes of the new history of the DC Universe, with its keen dialogue and ridiculous voice, have complete freedom action in gotham. Star cast members, including Superman, Wonder Woman and Flash and other guests of the Universe, can have a great time in this huge open world. This is the biggest and best LEGO game today! Features: Fight for justice, becoming one of your favorite heroes - Superman, Miracle - Woman, Flash, Green Lantern, and of course, Batman!

Becoming Superman, fly around Gotham City, rush through the streets, become a Flash, or explore the very first open world of the LEGO on the Batmobile.
Master the superpower, super abilities, and superdevices, including Superman´s power, Wonder Woman´s golden lasso, and the Green Lantern power ring.
Control the amazing costumes of the Dynamic Duet, they will give Batman the power to launch rockets, become invisible and fly, and give Robin the opportunity to walk on the walls and perform acrobatic pirouettes.
Team up in order to overcome the forces of evil in the joint mode, which will allow the second player to enter and exit the game at any time.
Defend Gotham City behind the wheel of any vehicle, including the Batmobile, the Batwing plane and the Joker helicopter.