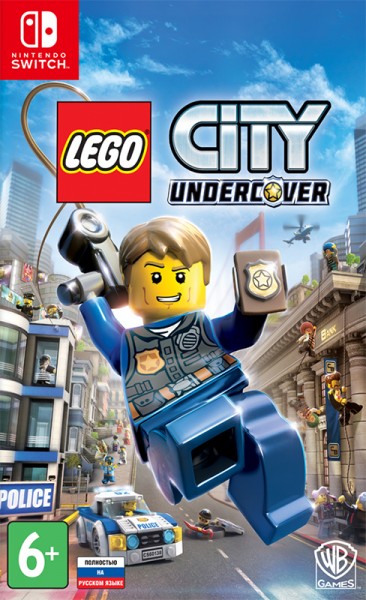 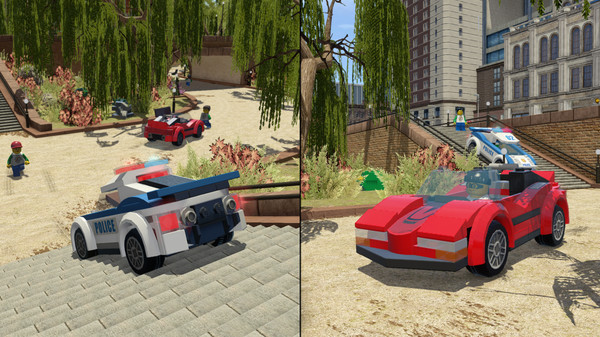 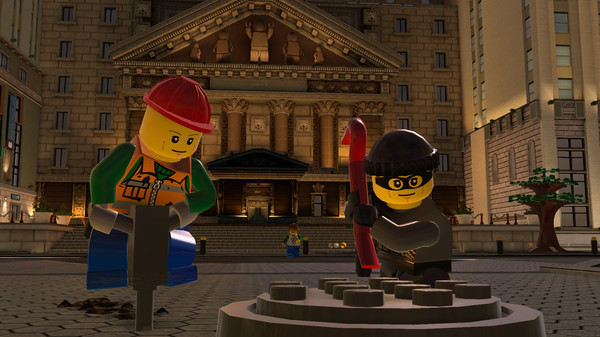 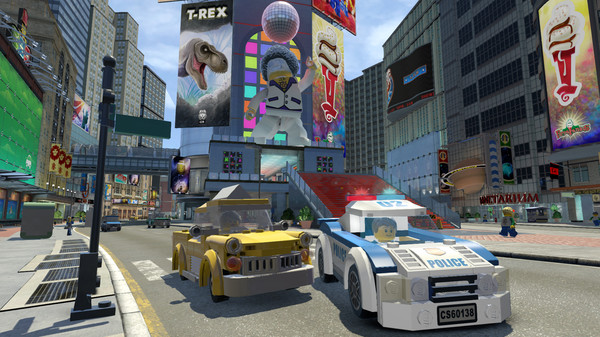 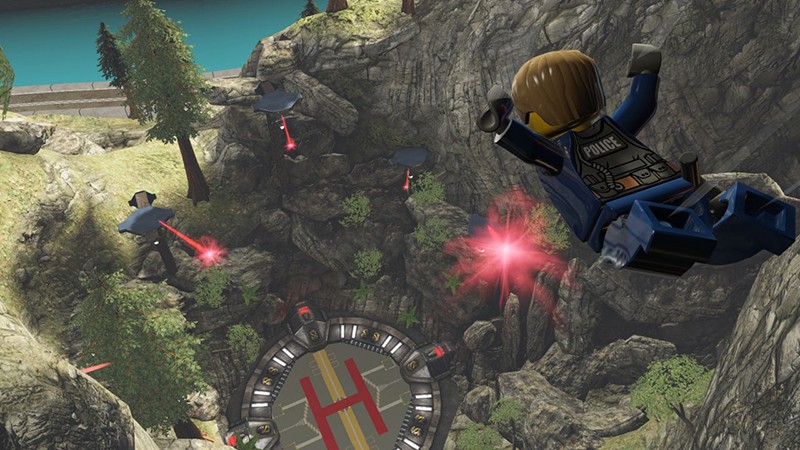 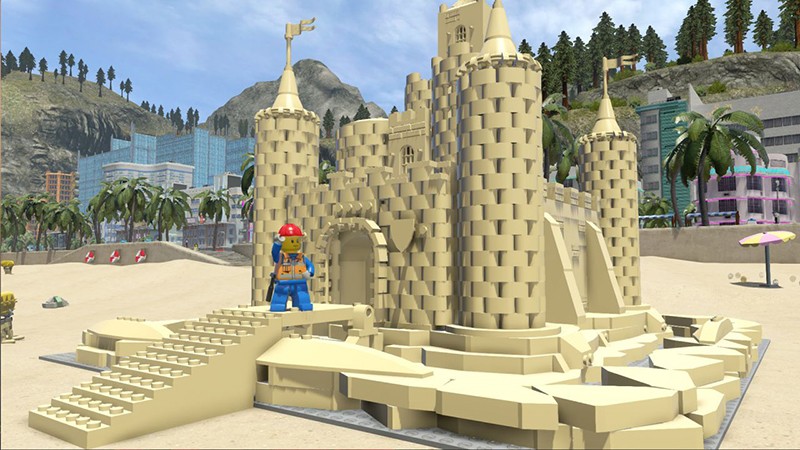 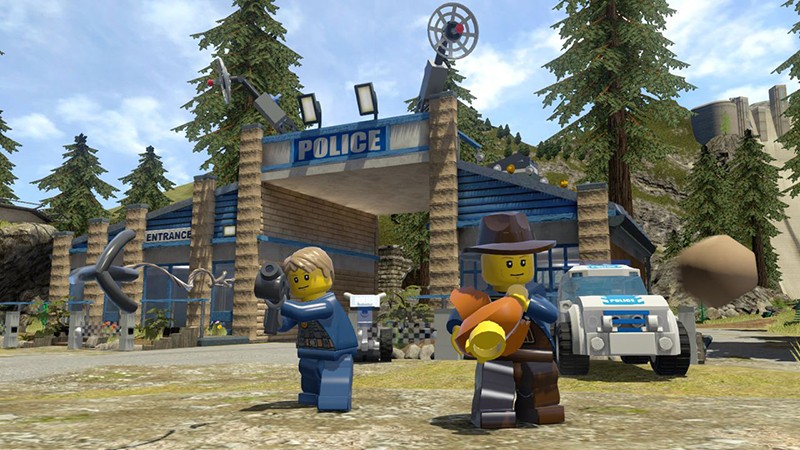 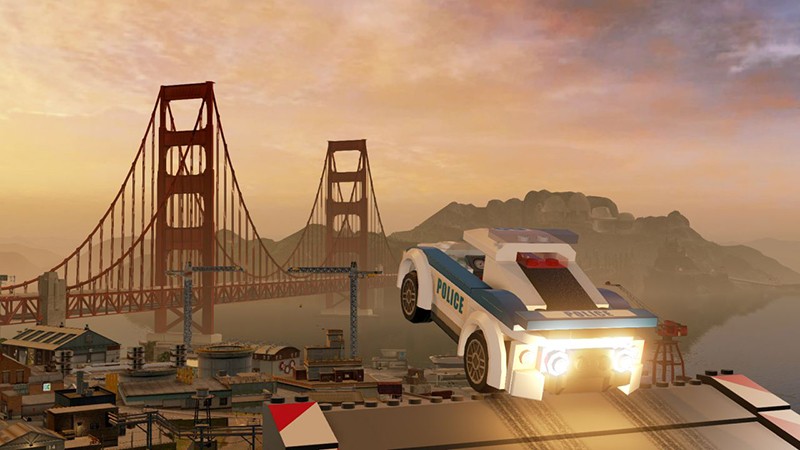 Uploaded: 25.01.2021
Content: text 17 symbols
Loyalty discount! If the total amount of your purchases from the seller Buy-n-Play more than:
If you want to know your discount rate, please provide your email:

Immediately after payment, you receive an activation key for the game LEGO City Undercover.

• Description of the game *

Join now! In the most diverse of all LEGO games, you are already waiting for her protagonist - a policeman under the cover of Chase McCain. Together with him, you have to infiltrate a criminal grouping to find and neutralize the bandit who has escaped to freedom Rex Fury.
Disclose crime and explore a huge metropolis. Two dozens of urban areas - and that there just does not happen: here and there, the hijackers are wielding and the aliens are trotting! Here you can try many vehicles, find a bunch of references to famous movies, take part in the search for piglets and, of course, collect collections. The fascinating gameplay, exciting plot and brand-name humor of the LEGO series of games will make police adventures in the open world of LEGO CITY Undercover absolutely unforgettable!
Features of the game LEGO CITY Undercover:
• Become the city´s best policeman. Take on the role of Chase Chase McCain and take root under the guise of a gang to track down and detain a dangerous criminal Rex Fury. Put an end to the criminal lawlessness in the metropolis!
• Explore the city. Twenty-odd urban areas are packed with adventures! Local people, criminals and a variety of collections - all are hungry for your attention.
• Master the art of disguise. One of the many talents of Chase is the ability to change faces in an instant. In total there are eight of them, and each opens up access to unique skills and abilities that allow them to penetrate into the most corners of the megalopolis where the police officer has been ordered.
• Learn more than 100 modes of transport. Each vehicle in the city can be controlled. And there are more than a hundred of them! Sports cars, motorcycles, helicopters and in general everything that can be required to fight crime.
• Enforce justice. Enter into an unequal battle with crime and arrest the bandits with the help of the branded Chase chase or ordinary handcuffs.
• Call friends. Side by side with Chase stand officer Frank Medoc, Chief of Police Danby, the ambulance doctor Natalya Kowalski and more than 300 characters that can be unlocked during the game and take with them to adventure.
• Humor, humor, humor! The fascinating plot of LEGO CITY Undercover is replete with proprietary jokes and a lot of sparkling references to famous movies and even musical works.

LEGO The Lord of the Rings (RegionFree/Steam)