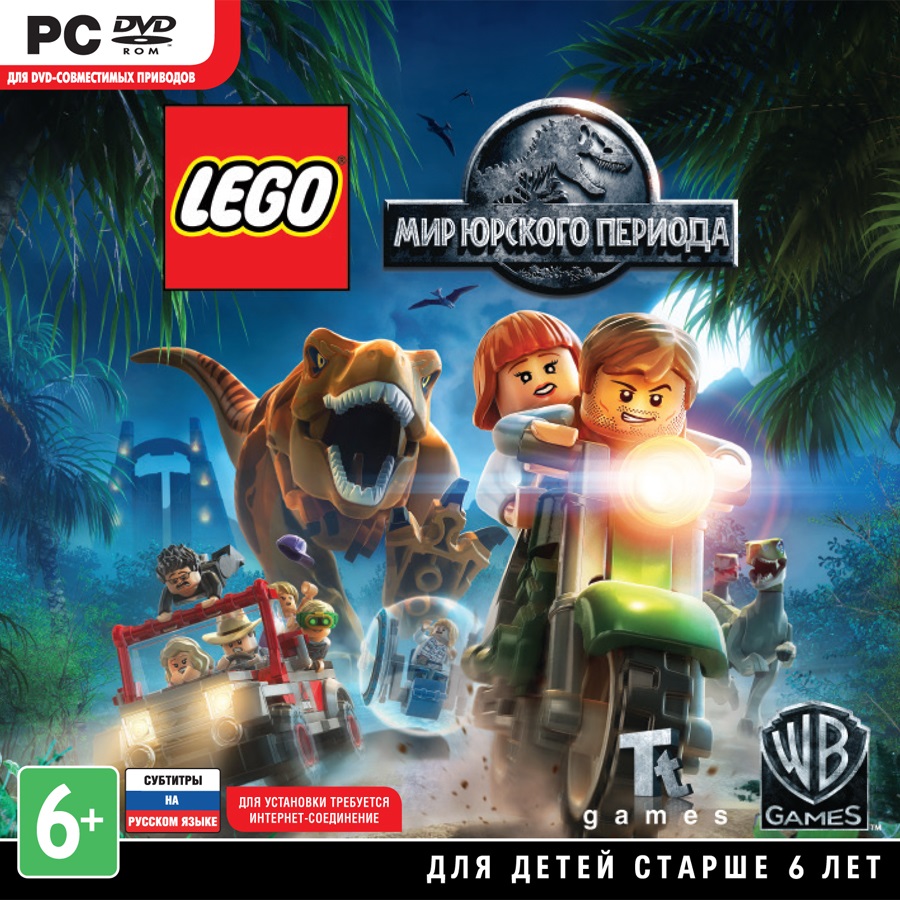 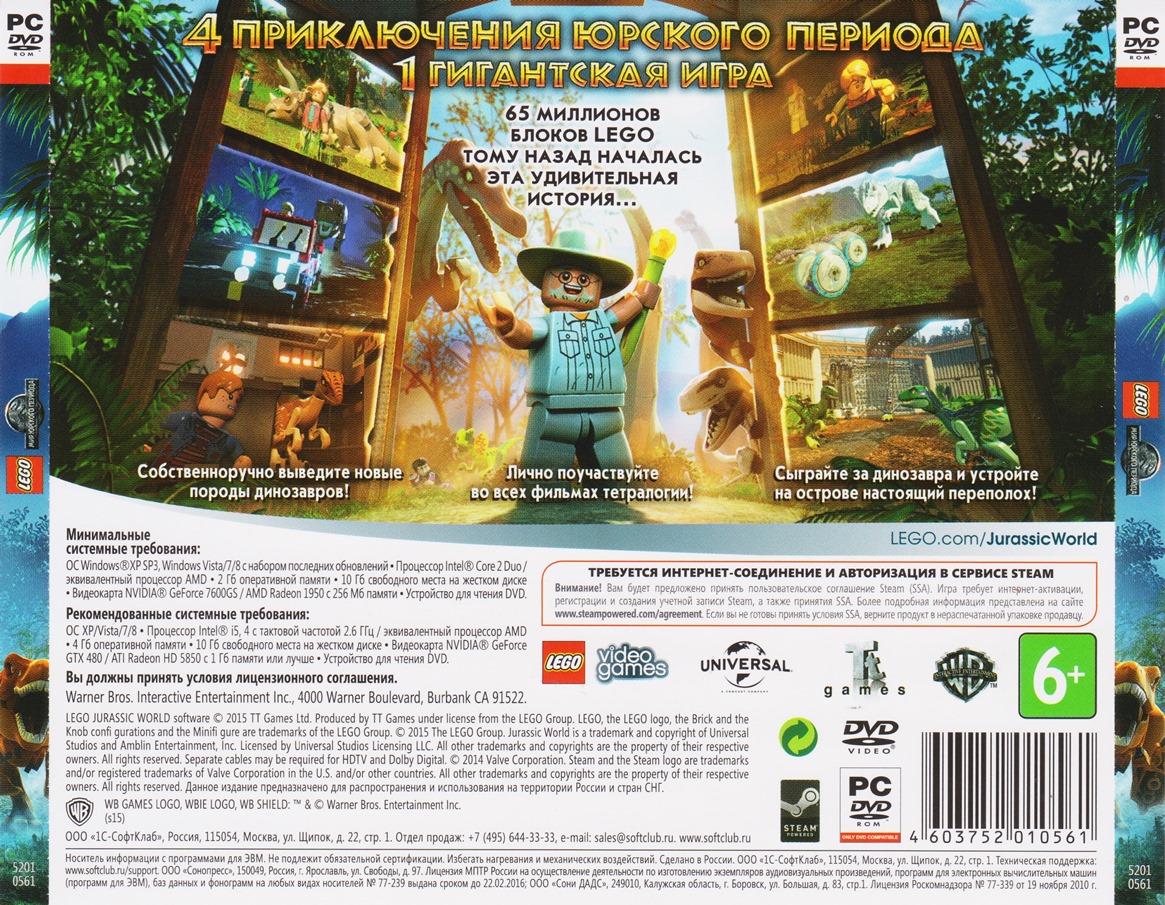 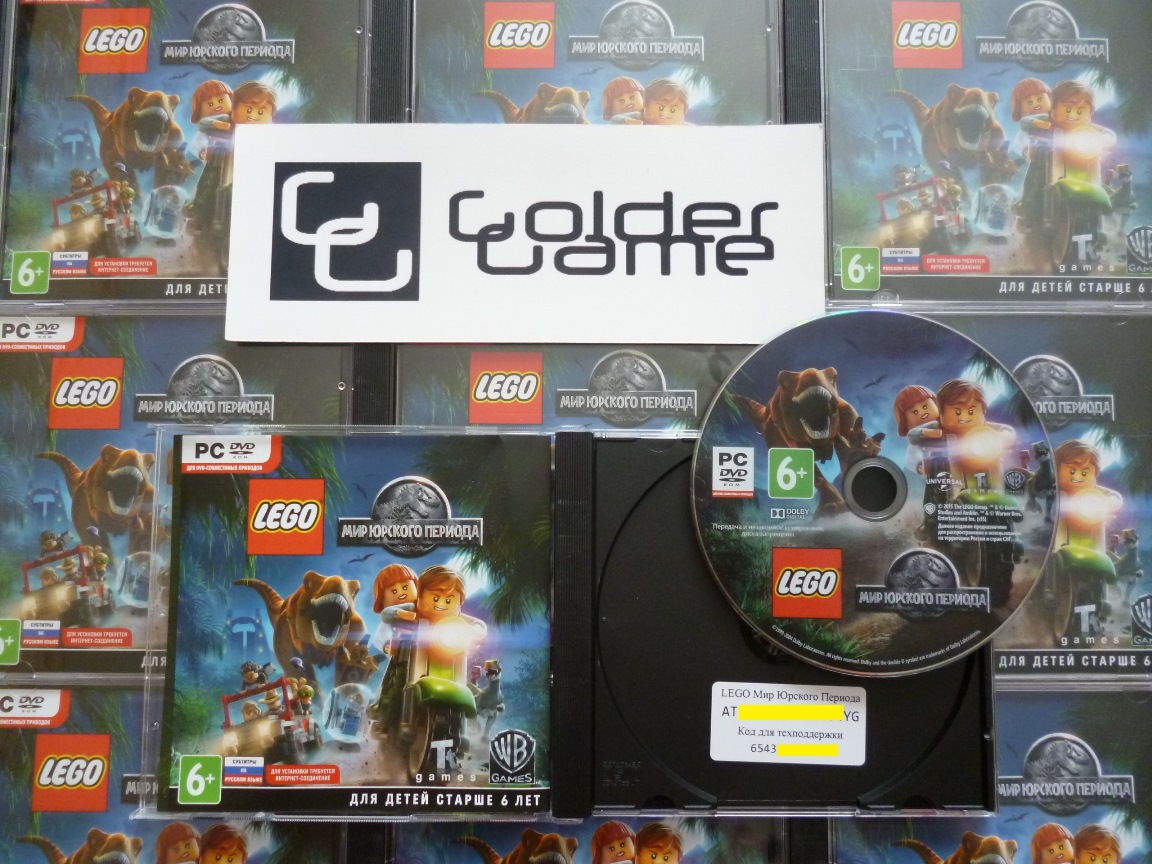 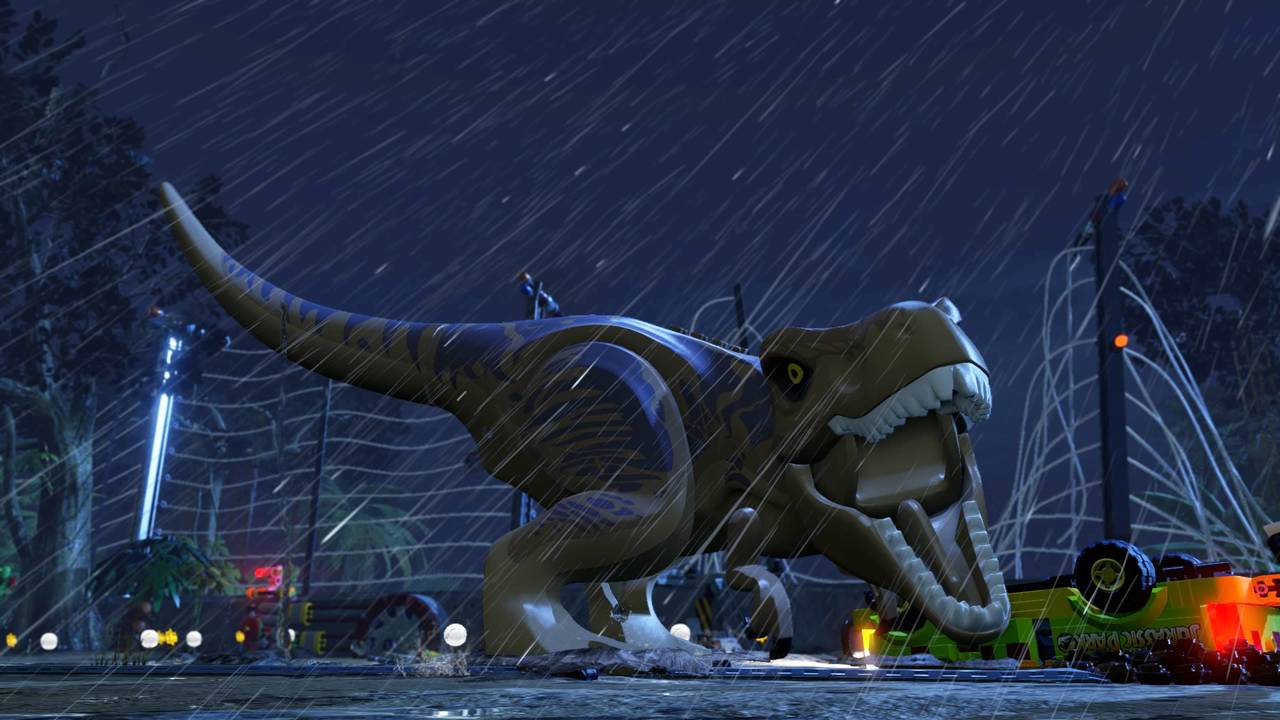 Uploaded: 23.06.2015
Content: P1520186.JPG 33,88 kB
Loyalty discount! If the total amount of your purchases from the seller GolderGame more than:
If you want to know your discount rate, please provide your email:

Paying this product you will get a license key activation PHOTO out of the box game "LEGO Jurassic World", from the company "1C-SoftKlab" to activate the "Steam".

The new game of the famous series of LEGO covers events like the cult film "Jurassic Park," "Jurassic Park 2: The Lost World" and "Jurassic Park 3" and the upcoming blockbuster "Jurassic World", which will appear on movie screens in June . Now all the fans will have a great opportunity to participate in all the films of the tetralogy, reinterpreted and redesigned in a unique style of LEGO - literally brick by brick recreations of iconic scenes and large-scale action-packed episodes will not leave anyone indifferent!
Do not miss the chance to reveal all the secrets of the island of Isla-Nublar and Isla-Sorna!

• Highlights of tetralogy of films: 65 million years of evolution have generated big LEGO-adventure!
• These different LEGO-Dinosaurs: Who will be your favorite - peaceful triceratops, deadly raptor, malicious or Compsognathus mighty Tyrannosaurus? A total range of 20 species of prehistoric creatures!
• Private collection of Jurassic: special amber LEGO blocks will pave the way for genetic experiments and allow to create completely new prehistoric creatures, such as Dilophosaurus.
• Isla Nublar and Isla weed at your disposal: submit personally bred dinosaurs on the green expanses of special assignments for the free games.