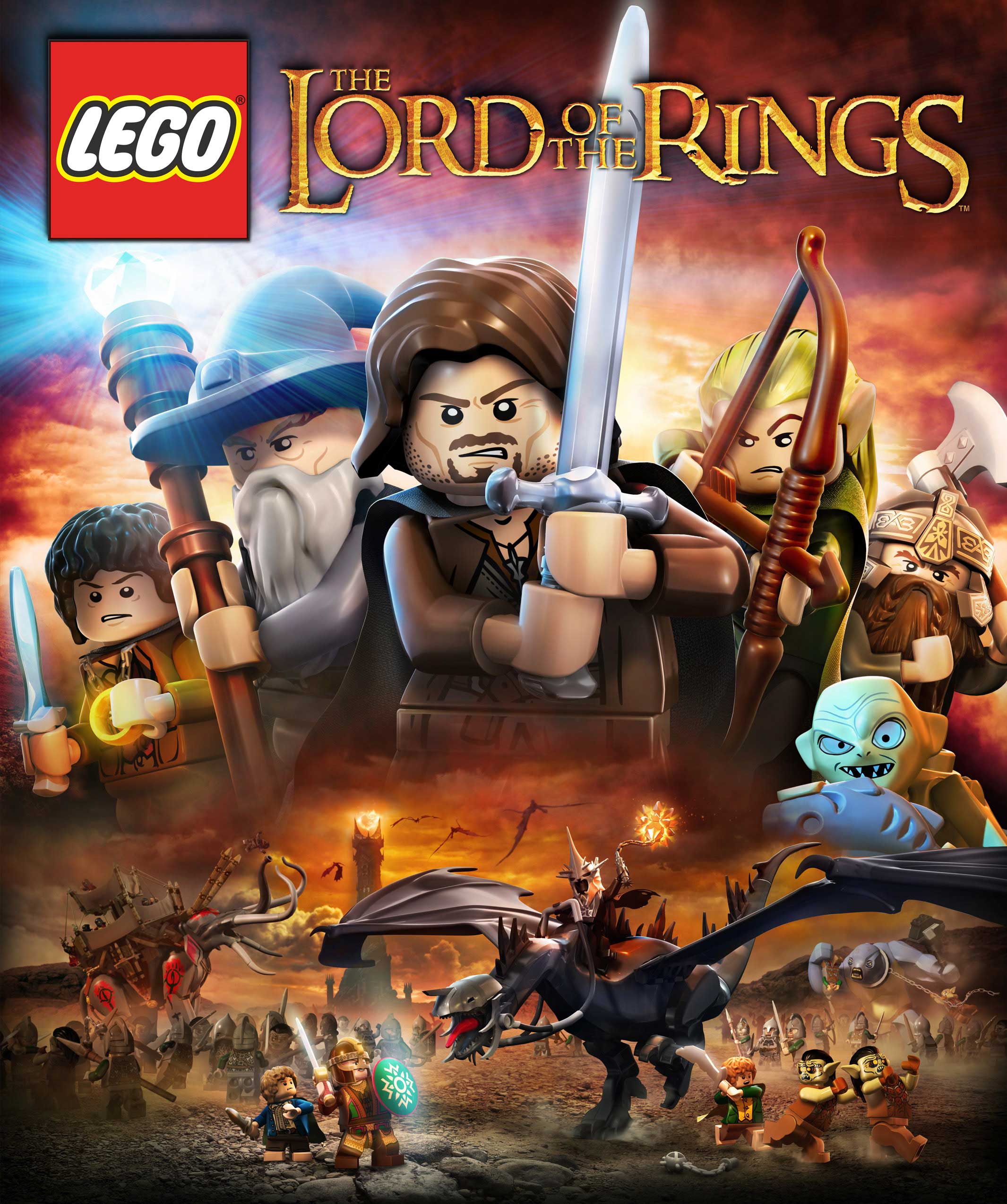 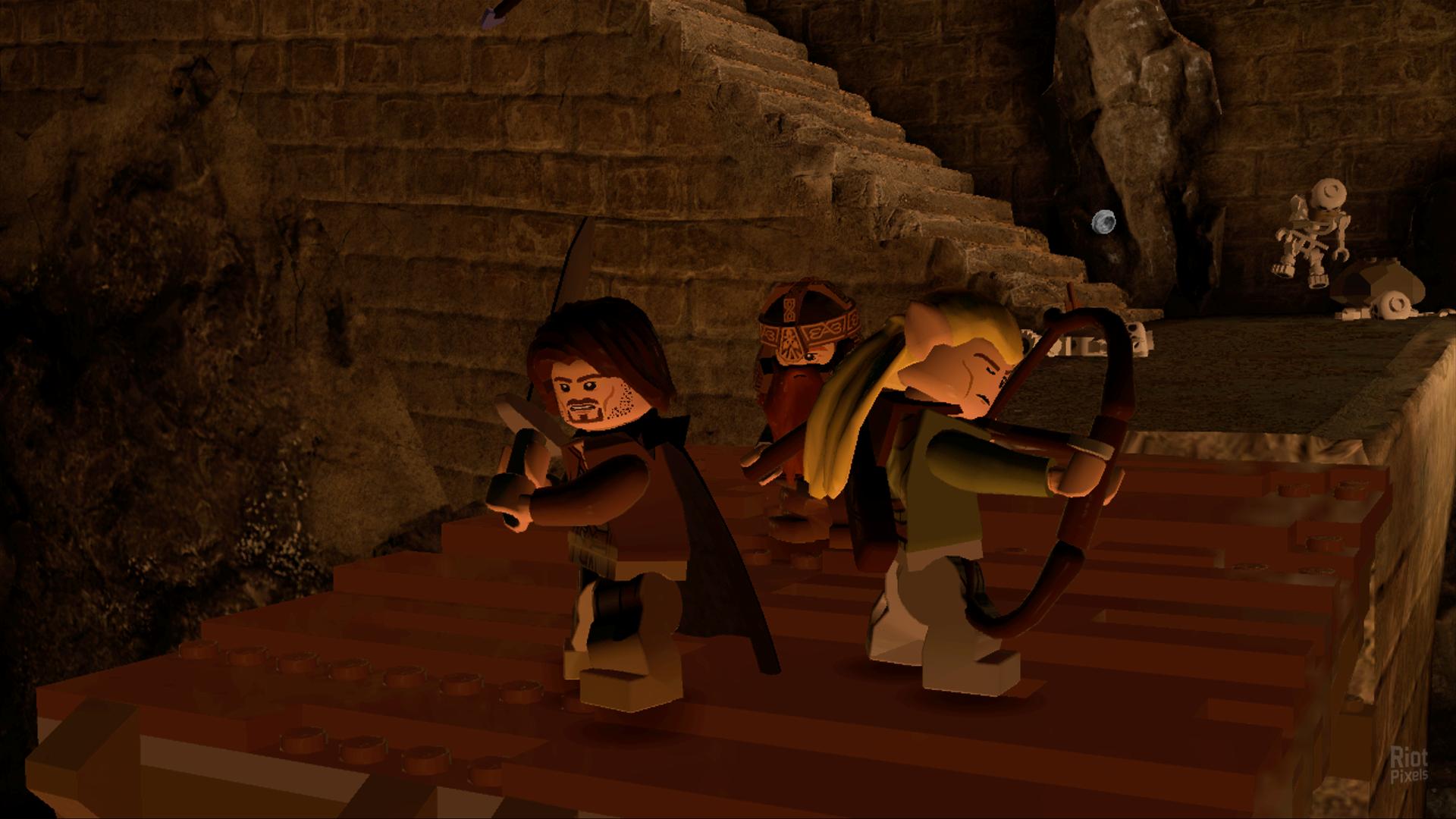 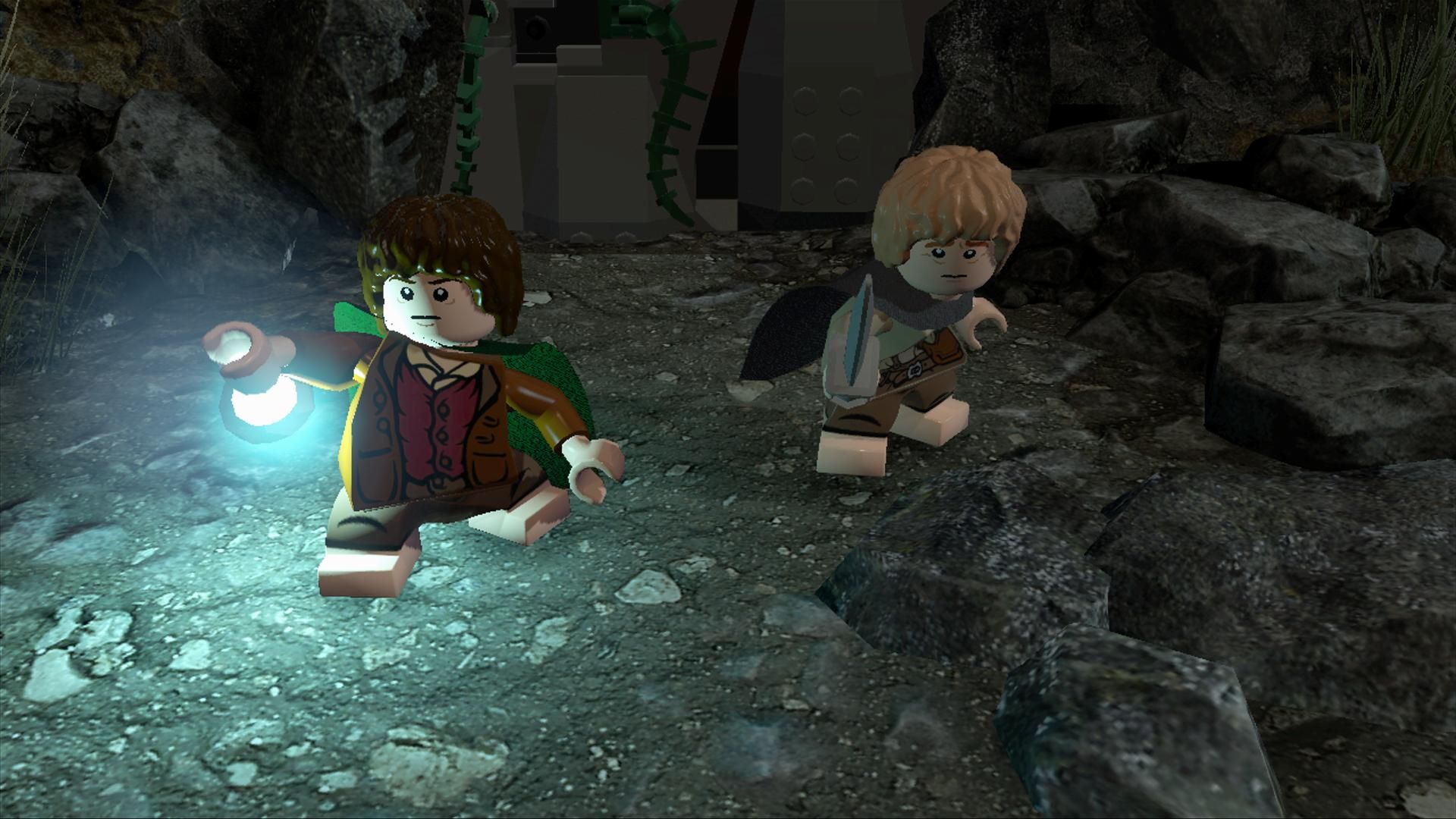 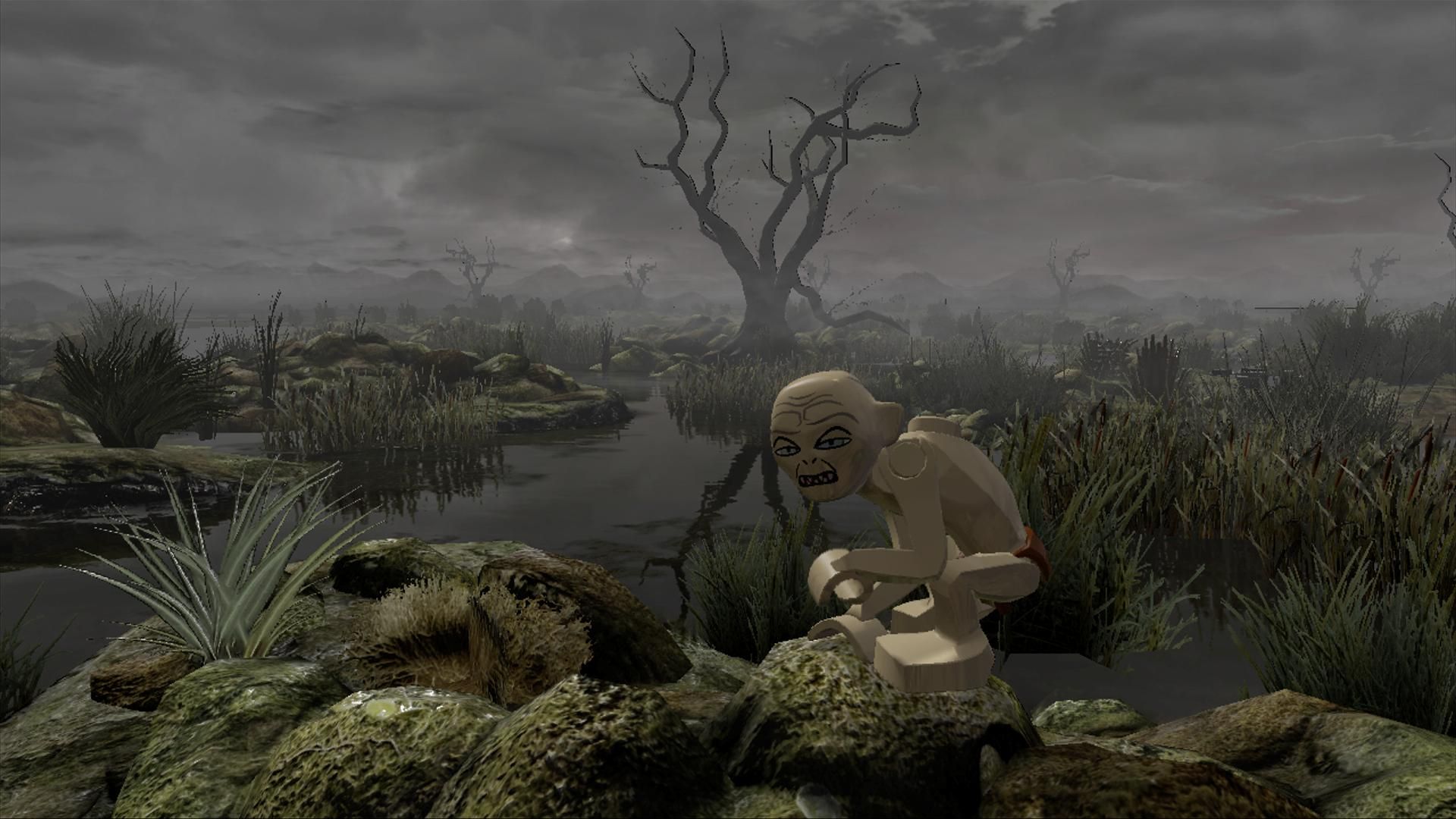 INSTANTLY AFTER PAYMENT YOU RECEIVE the Key FOR ACTIVATION LEGO Lord of the Rings in STEAM! WITHOUT REGIONAL RESTRICTIONS!