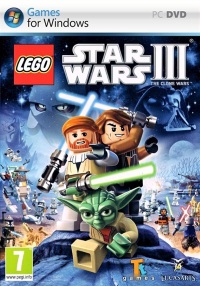 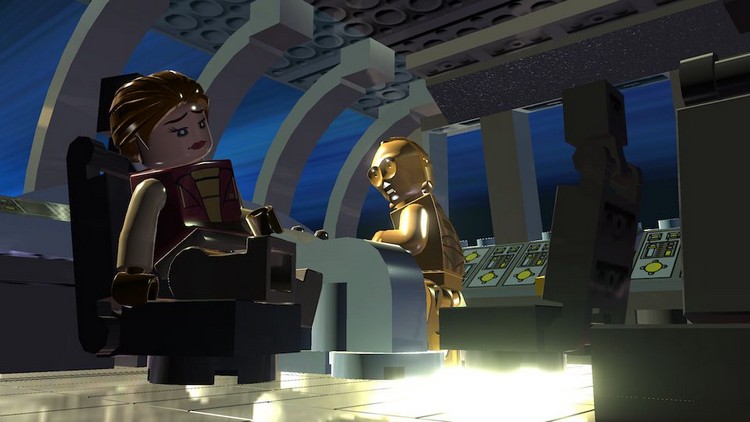 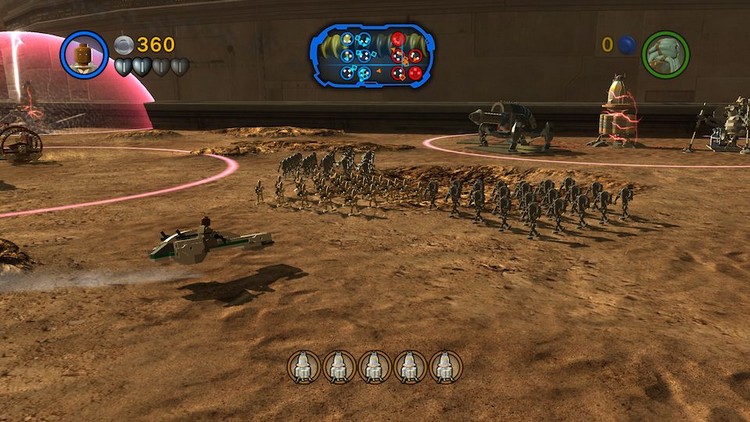 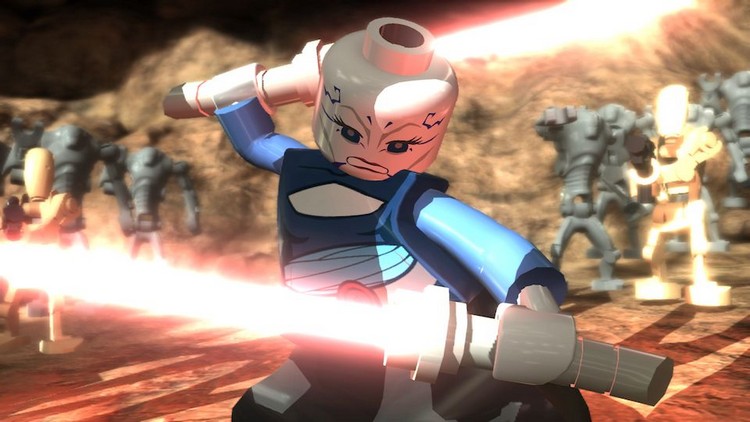 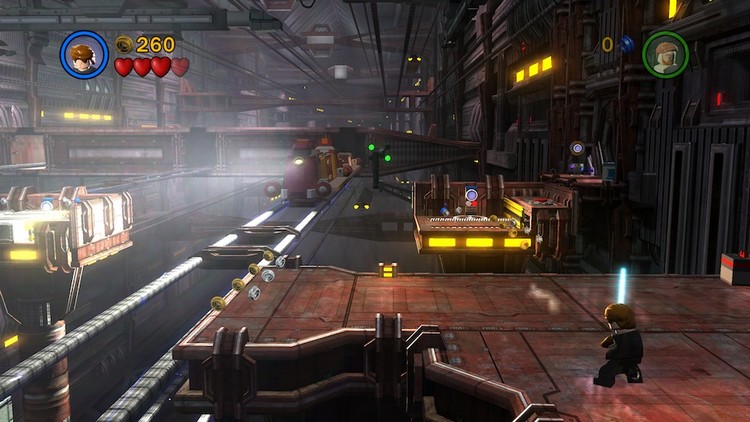 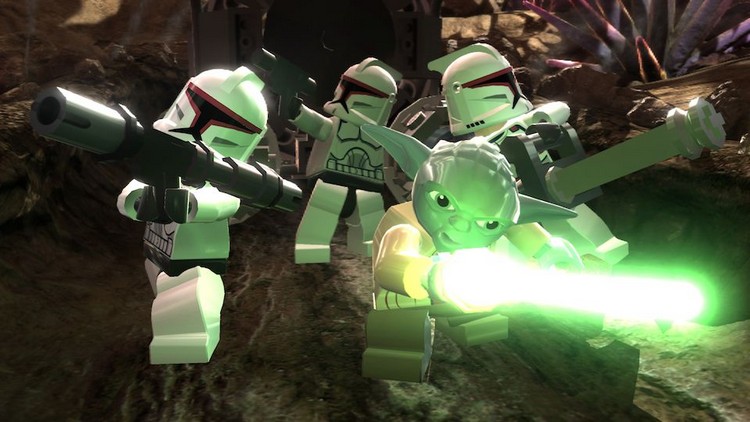 The saga continues! Build, fight and laugh on your way through the universe of Star Wars cult. Play as Anakin Skywalker and Obi-Wan Kenobi in this wonderful adventure taking place in this Clone Wars. LEGO Star Wars ™ III: The Clone Wars combines epic space battles, puzzles and of course the signature creative style of LEGO games that dreamers of all ages like so much. Universe or fall under the heavy tread of an army of droids. The dark side is gaining more and more power, entire star systems are mired in turmoil and the freedom of the whole galaxy hangs in the balance.

Game features:
The LEGO clone war with a humorous rethinking of scenes from the classic and modern Star Wars.
Open up hundreds of playable characters, including fan favorites like Asajj Ventress, Bale Organa and Nut Gunrey, or build your own using the body parts of various LEGO figures.
Seek out secret bonus levels and visit the Inner Ring as a headhunter.
Jump into hyperspace with one of the more than thirty famous starships, such as the Jadai fighter Anakin Skywalker and the shock shuttle of the Republic.
Build an army, pay attention to the strategy and defend your base in the greatest battles of LEGO Star Wars in history!
Share your adventure - a cooperative network game allows the second player to connect and disconnect at any time.
Compete with your friends in a special mode of Arcade Mode.