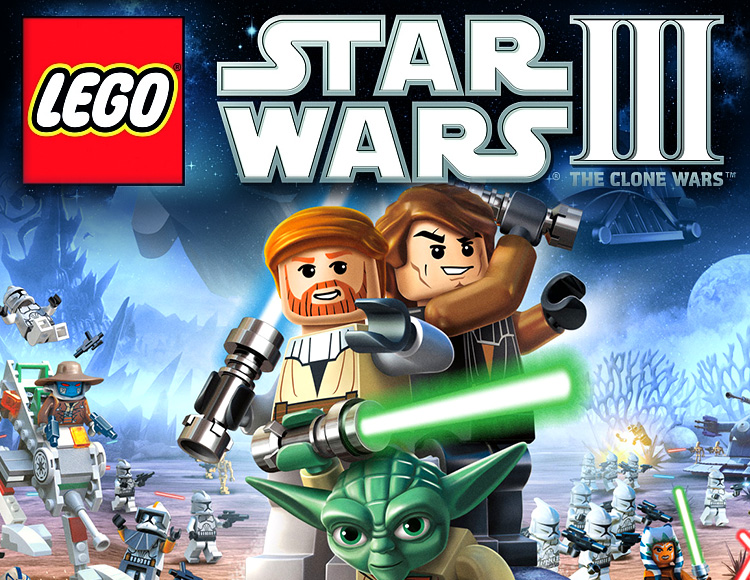 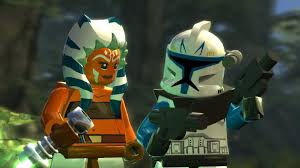 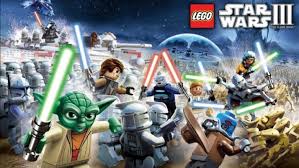 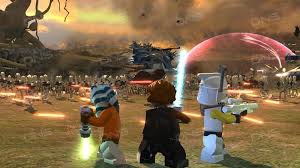 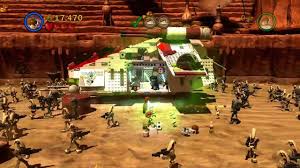 Uploaded: 26.05.2020
Content: lego_star_wars_3_III_the_clone_wars_0073.txt 0,02 kB
Loyalty discount! If the total amount of your purchases from the seller servicesoft more than:
If you want to know your discount rate, please provide your email:

After payment you get a link on which you can get a license key with the game LEGO Star Wars III: The Clone Wars from the official supplier - the company "Buka", for activation in the STEAM system.

Description:
The saga continues! Build, fight and laugh on your way through the universe of cult "Star Wars". Play for Anakin Skywalker and Obi-Wan Kenobi in this wonderful adventure, taking place in the Ethiopian War of the Clones. LEGO Star Wars ™ III: The Clone Wars combines epic space battles, puzzles and of course the corporate creative style of LEGO games, which fantasy fans of all ages like so much.

The Sith and their allies declared war on the Jedi Order Council and it´s up to you whether the Universe will survive or the droid army will fall under the heavy trot. The dark side is gaining more and more strength, whole star systems are mired in riots and the freedom of the whole galaxy has hung in the balance.

Features:
The clone war in the style of LEGO with a humorous rethinking of scenes from the classic and modern "Star Wars".
Discover hundreds of playable characters, including fan favorites such as Asajj Ventress, Bail Organa and Nut Gunray, or build your own using the body parts of various LEGO figures.
Find the secret bonus levels and visit the inner ring as a bounty hunter.
Jump into hyperspace with the help of one of more than thirty famous starships, such as the Jadei fighter of Anakin Skywalker and the shock shatla of the Republic.
Build an army, pay attention to strategy and defend your bases in the greatest battles of the LEGO "Star Wars" in history!
Share your adventure - cooperative network game allows the second player to connect and disconnect at any time.
Compete with your friends in a special Arcade Mode mode.