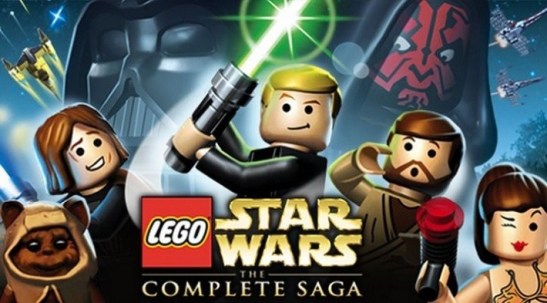 Instant delivery !! IMMEDIATELY AFTER CONFIRMATION OF PAYMENT YOU !!

After payment of the order, the system automatically (without us) instantly send you mail a link to download the license activation key: LEGO Star Wars: The Complete Saga

LEGO Star Wars: The Complete Saga - family game, funny and interesting. Choose your character wisely, engage in battles, solve puzzles and help each other to defeat the dark side.

A truly cooperative multiplayer game in which two players solve puzzles and fight together.
Discover more than 160 characters in "Star Wars" films, including ten never participated before in the LEGO series of games "Star Wars."
Thanks to updated graphics, LEGO «Star Wars" has never been so good!
A lot of funny scenes and corporate humor LEGO series of games "Star Wars."
The advanced character editor allows you to create characters based on the participants throughout the saga, such as Han Windu and Lando Amidala.
Special Forces skills for the character

Activation:
1. Download and install Steam - http://store.steampowered.com/
2. Register a new account on Steam or go to an existing one.
3. Go to the "My Games" and select "Activate via Steam", enter the key.
4. After activating the game appear in the list of games and you can download it from Steam.