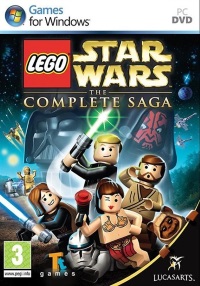 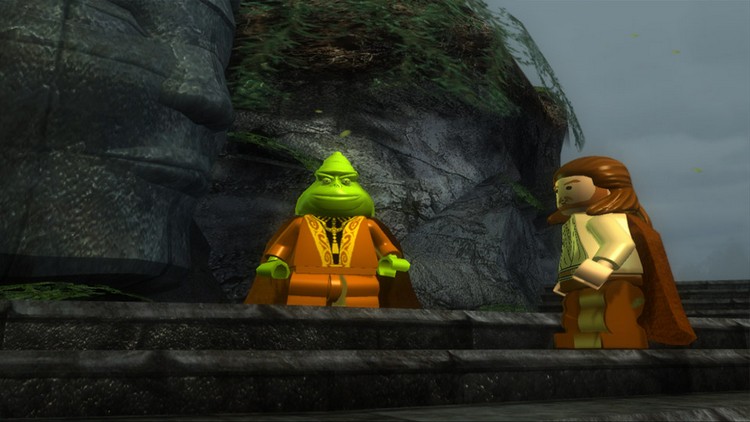 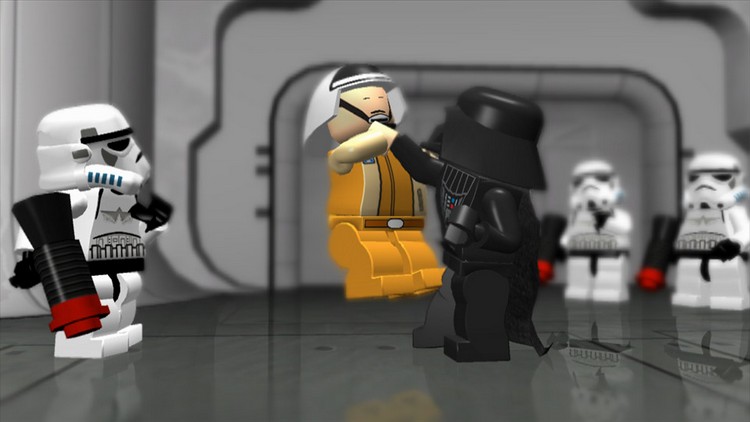 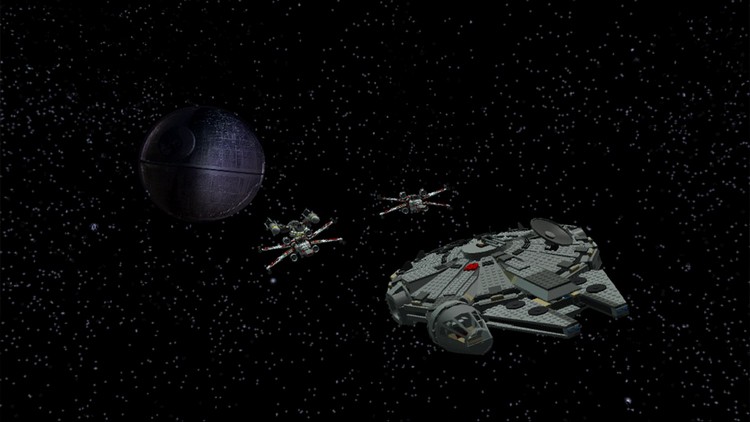 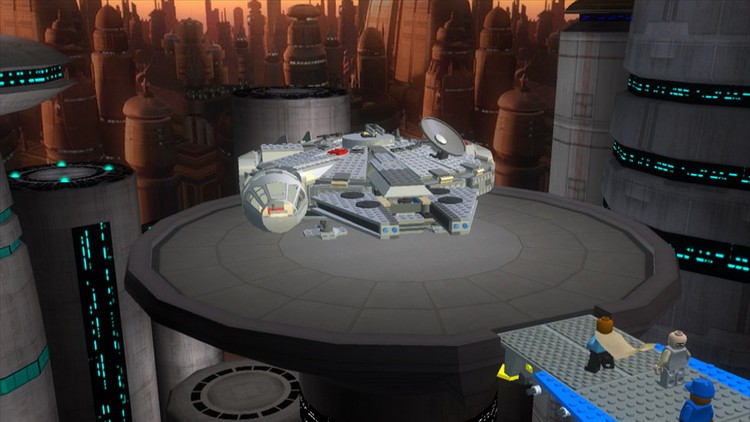 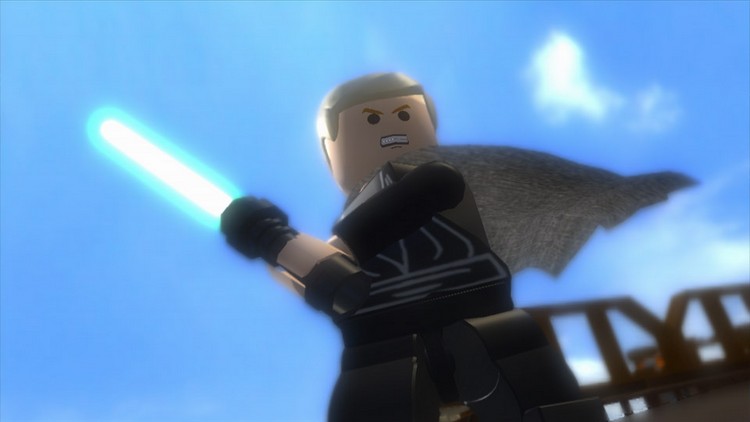 The entire Star Wars universe has become your fun playground! The game LEGO Star Wars: The Complete Saga combines endless possibilities for creativity designer LEGO and the cult epic story of the six films of the series "Star Wars". This game includes two previous games from the LEGO Star Wars series and adds new characters, graphics, and additional bonus levels at which you can wave the lightsaber. Lego Star Wars is a family game, funny and interesting. . Choose your character wisely, participate in battles, solve riddles and help each other to defeat the Dark Side.

Game features:
A truly cooperative online game in which two players solve riddles and fight together.
Unlock more than 160 characters in Star Wars films, including ten who have never participated in the Star Wars series of LEGO games before.
Thanks to the updated graphics, LEGO “Star Wars” has never been so good!
A lot of funny scenes and corporate humor games LEGO series "Star Wars".
The advanced character editor will allow you to create heroes based on participants throughout the Saga, such as Han Windu and Lando Amidala.
Special powers of the Force for both Jedi characters and Sikhs, including "power push" and "power firewood."
New missions for the bounty hunter.