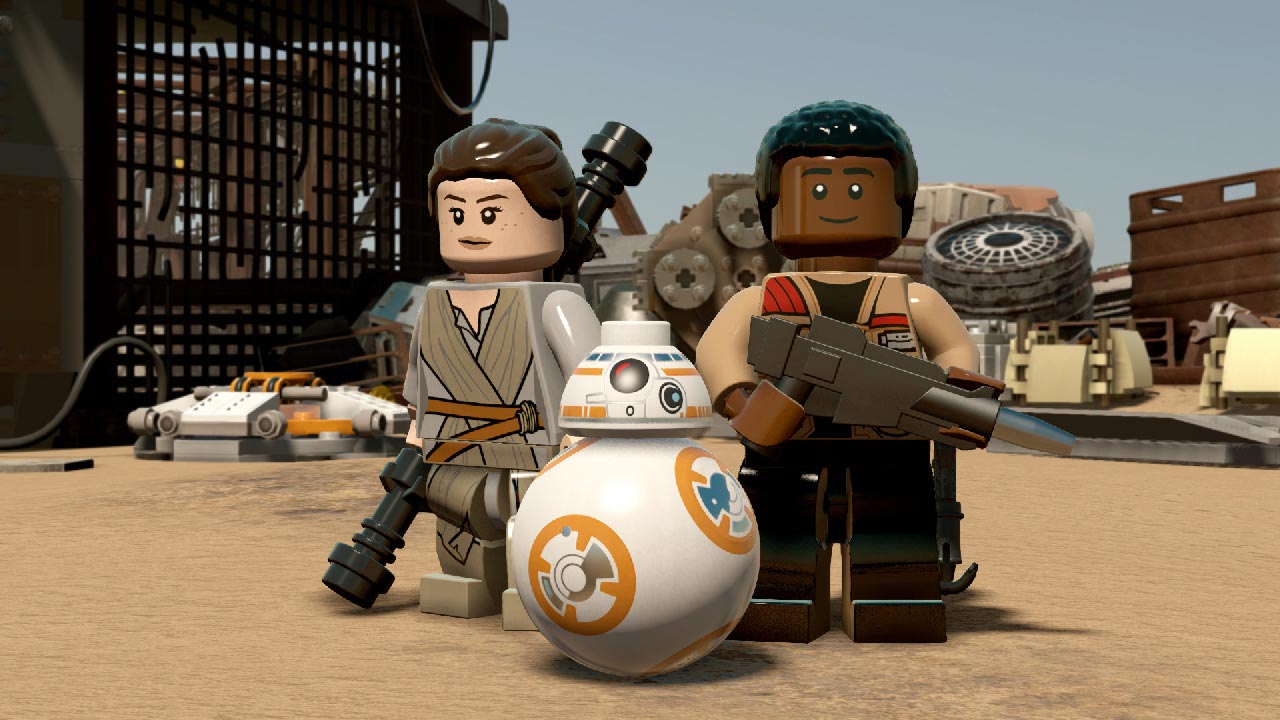 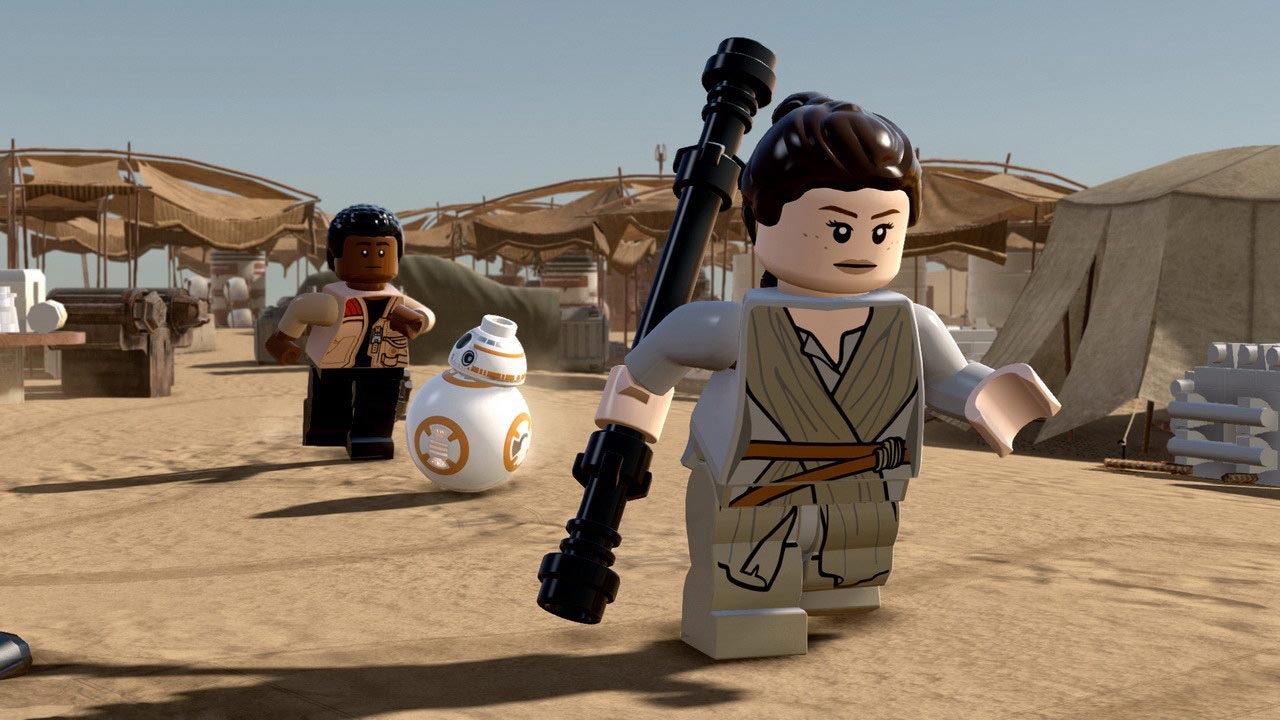 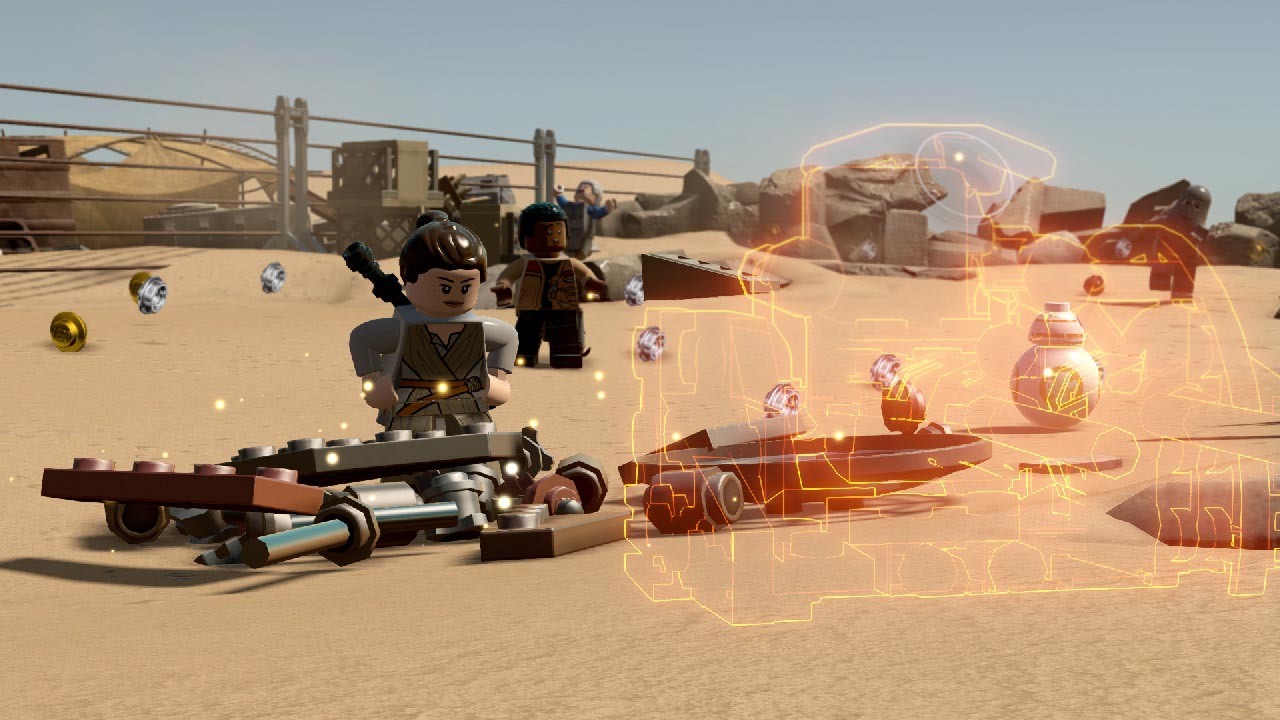 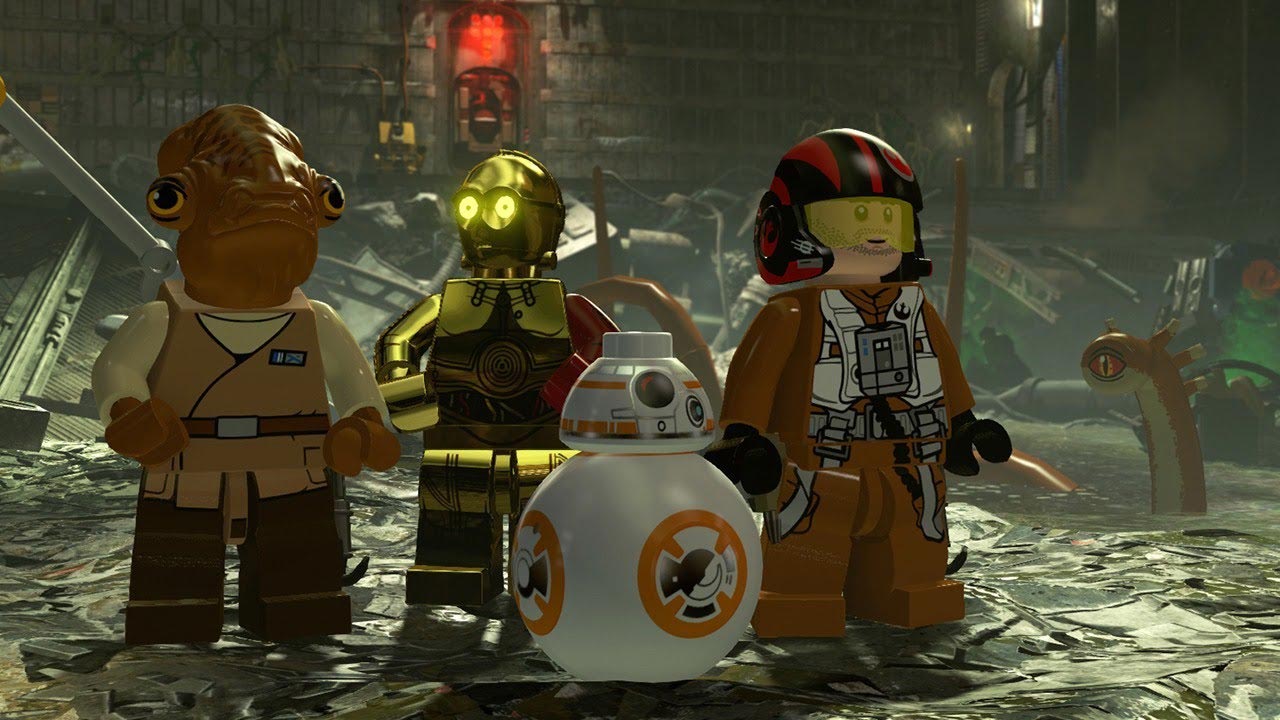 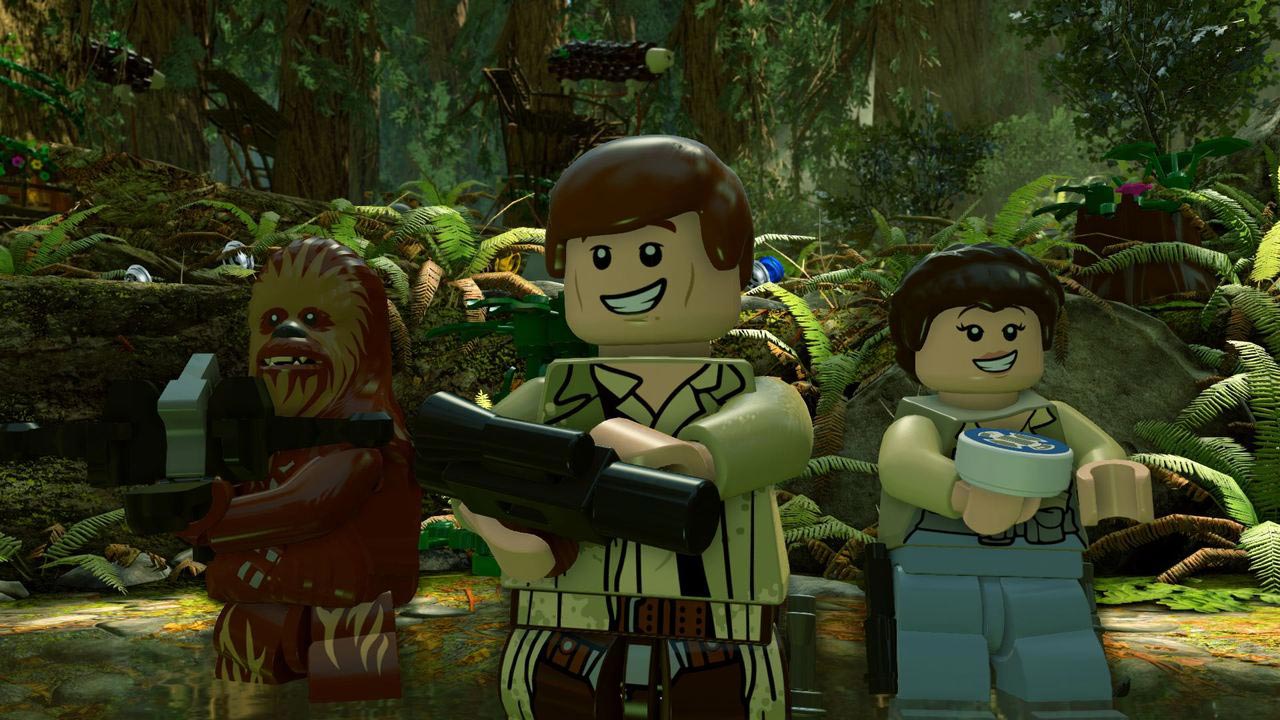 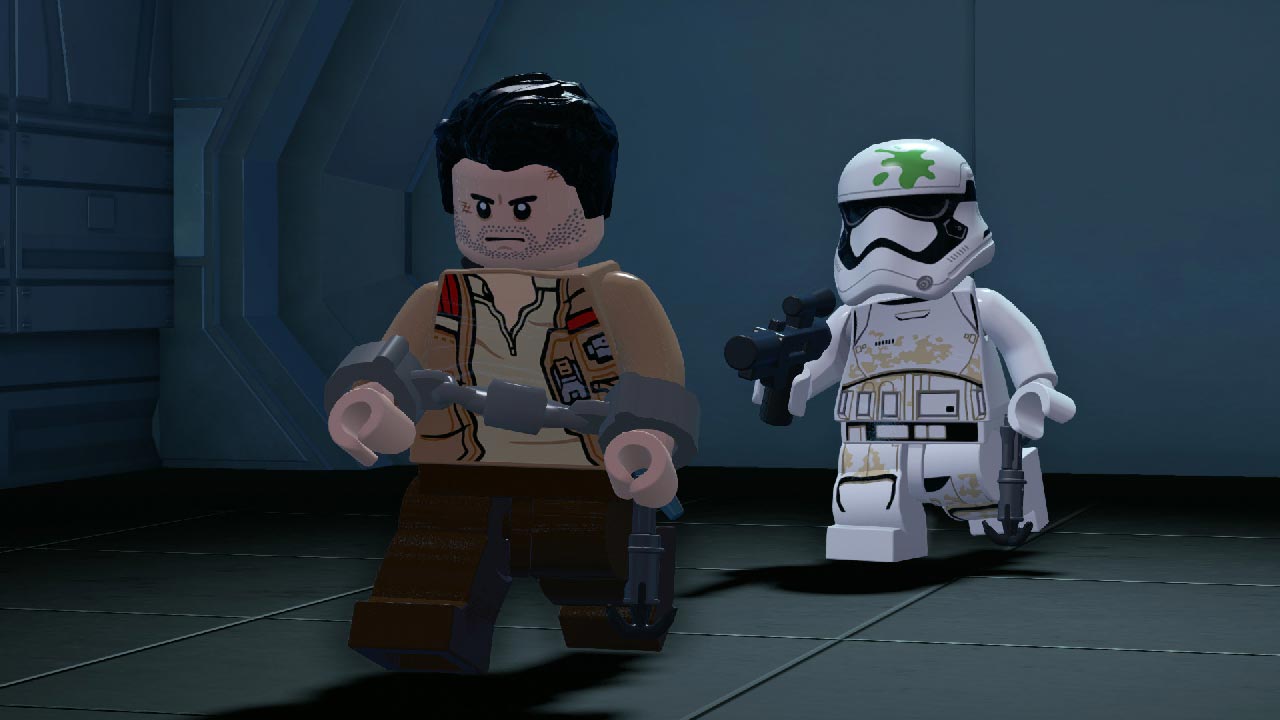 
LEGO Star Wars: The Force Awakens
May the Force be with you! In the LEGO game, you embark on a journey based on the Star Wars blockbuster. Play for the characters in the film: Ray, Finn, Po Dameron, Han Solo, Chewbacca, C-3PO and BB-8, as well as Kylo Ren, General Hux and Captain Fazmu. In LEGO Star Wars: The Force Awakens, exciting adventures await you. You will find out what happened in the Star Wars universe between episodes VI and VII. The game features new game mechanics: multiblocks and blasters. Use them to fight the First Order.
• Blaster battles! For the first time in the LEGO series, you can hide behind cover to strike back at the right time.
• Multi-construction! An improved multi-construction system will allow you to choose what you want to assemble to solve puzzles in order to advance further in the game. For the first time, the same pile of LEGO blocks can be used several times
• Breathtaking flights! High-speed dynamic flights will not leave anyone indifferent. At the helm of famous ships (including the Millennium Falcon), you will be able to demonstrate your flying skills by fighting at tremendous speed both in limited space and in grandiose space battles

LEGO Star Wars: The Force Awakens - Season Pass
The seasonal subscription includes three sets of levels that reveal the key events of the film from a new perspective. You will return Poe to the ranks of resistance from the planet Jakku, with the hands of Kylo Ren you will conduct an attack on Takodana and with the eyes of the pilots of the Resistance see the destruction of Starkiller. In addition, the seasonal subscription includes an exclusive set of Jedi characters, as well as sets with tons of new Star Wars game characters that weren´t in the movie!