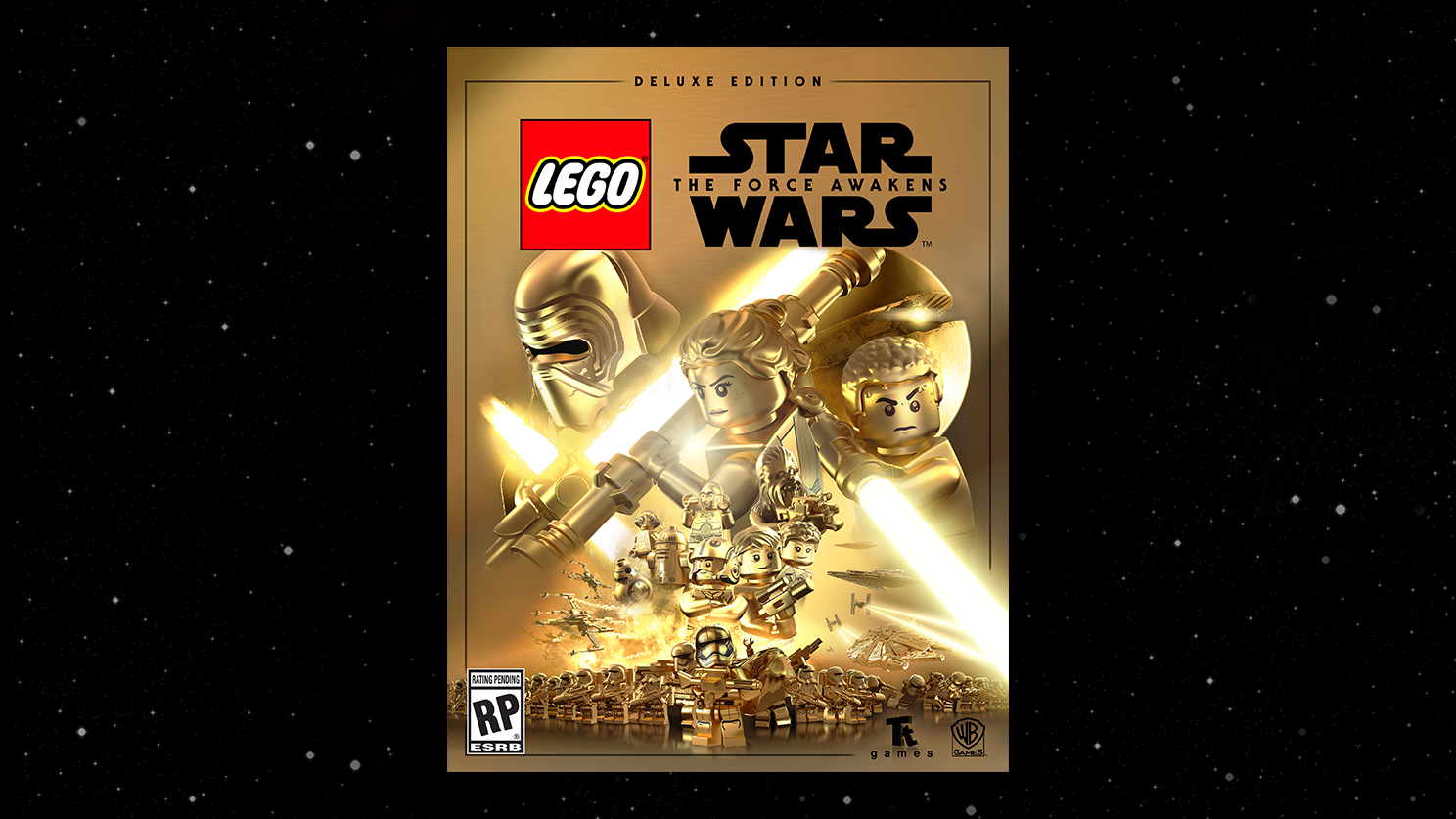 By pre-ordering LEGO Star Wars: the Force Awakening Deluxe Edition you will receive a license activation key on the day of the official release of the game in your account on http://www.oplata.info

For all details !!!ATTENTION!!!
* - Each client will leave positive feedback after purchasing the game, you may get an individual activation key gift Steam games.


►Attention:◄
The activation method, the conditions of pre-order, release date and grade are preliminary and may be changed by the time the official release date of the game.

►Game description:◄
Yes Force be with you! In the LEGO® game, you will travel by the blockbuster "Star wars." Play as the characters of the movie: RAE, Finn, Dameron, Han Solo, Chewbacca, C-3PO and BB-8, and also Kyle Wren, of General Hacks and captain Pasmo.

In "LEGO Star wars: the force Awakening" you are waiting for exciting adventures. You will learn what happened in the Star wars universe between VI and VII episodes.

The game features new game mechanics: multiblocks and blasters. Use them to fight against the First order.

!!!ATTENTION!!!
Each client will leave positive feedback after purchasing the game, you may get an individual activation key gift Steam games.

As a gift you get one of the over 30 different games to Steam. To obtain the key required to write to the seller after leaving feedback in a private office http://www.oplata.info in section "correspondence with the seller." The distribution of keys within 48 hours, excluding weekend days from the moment of writing the review.