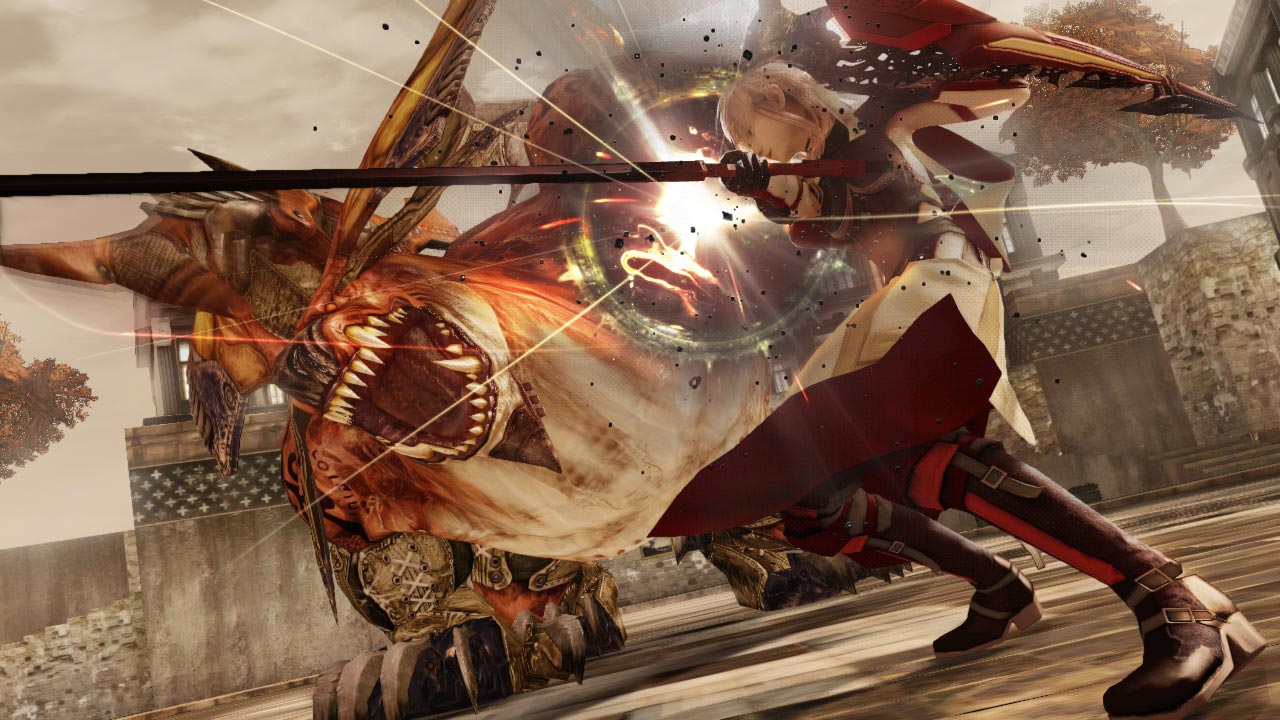 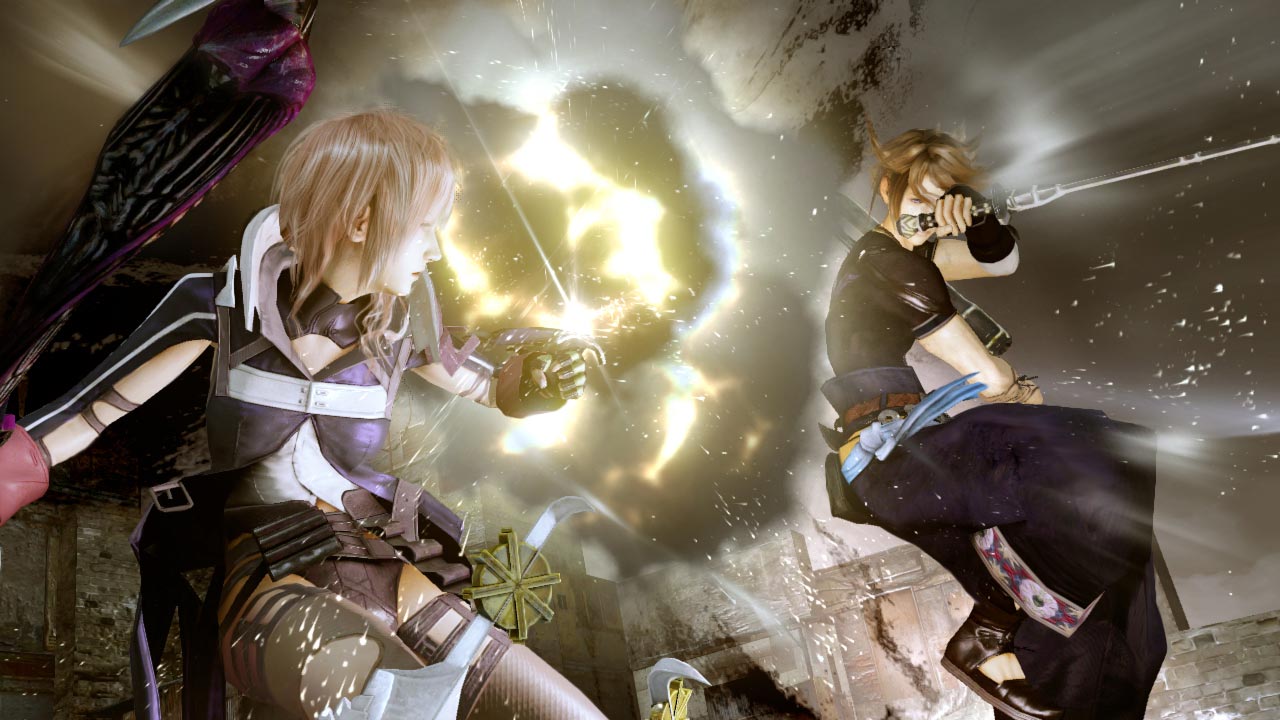 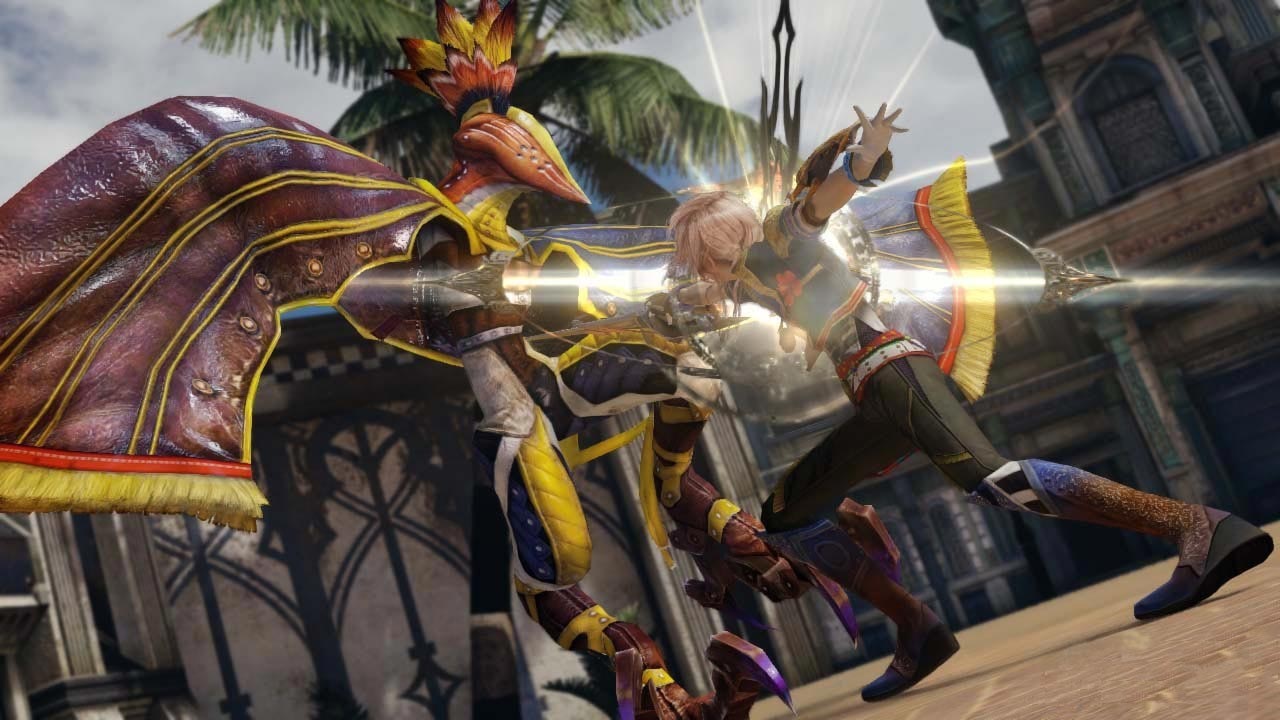 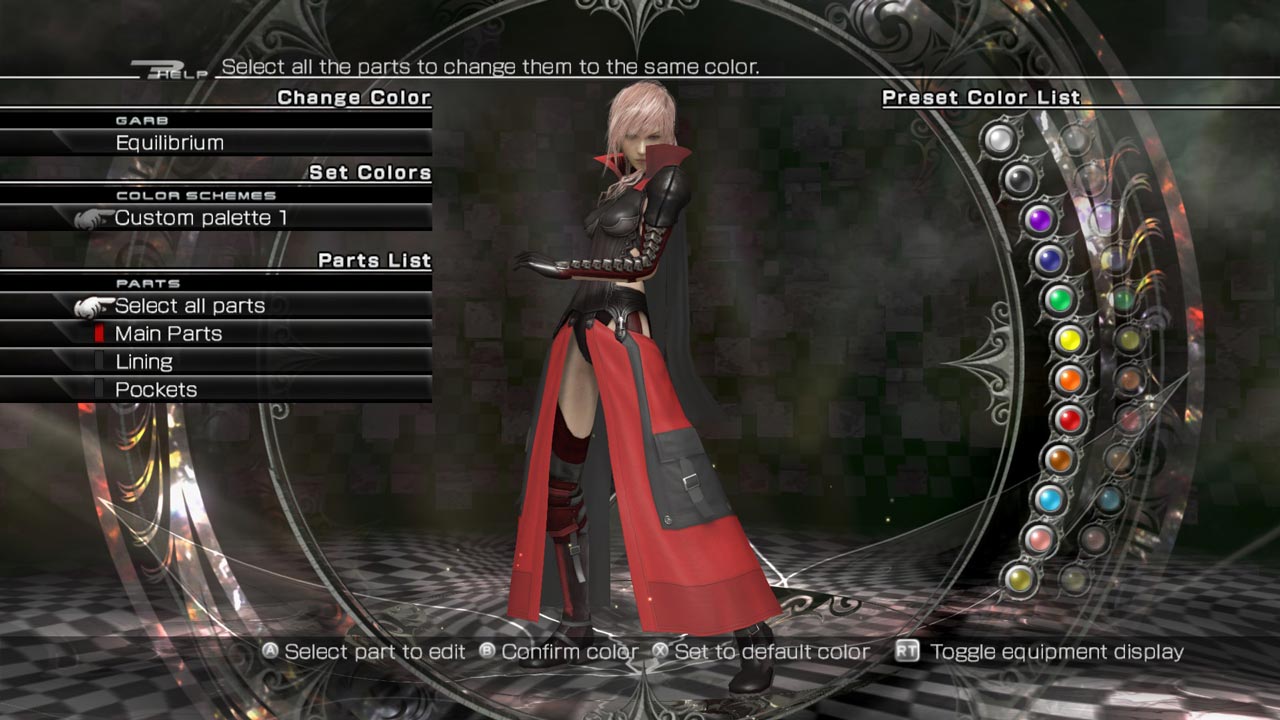 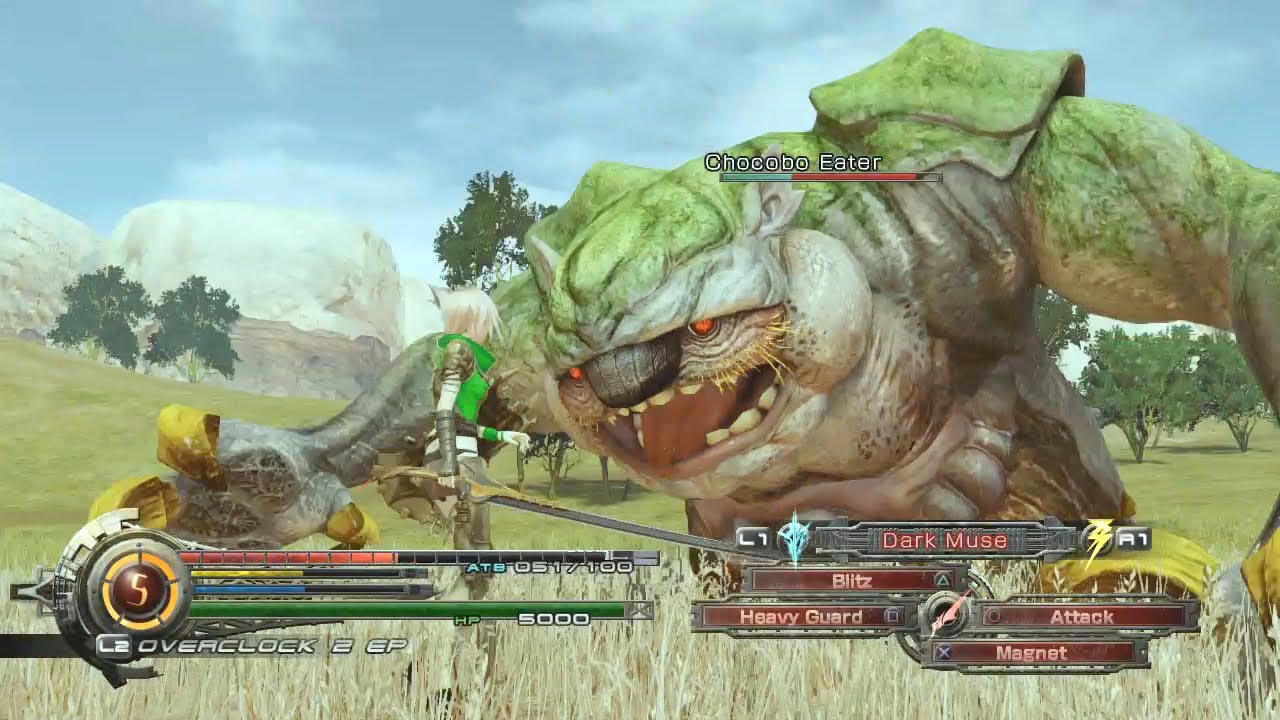 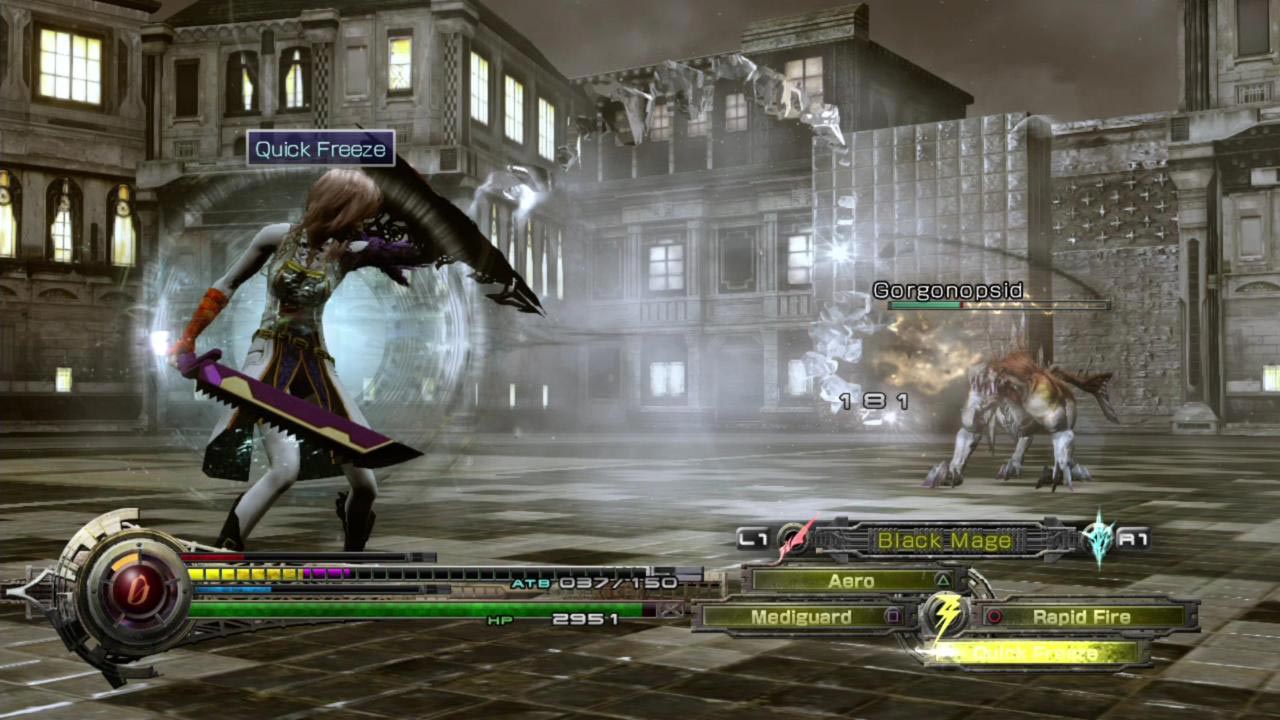 ======================================
The stunning beauty of the world under threat. Thirteen days - and is coming Armageddon. And there´s only one person who is in power to resist the inevitable chaos. His name - Lightning. Who said that a hero can not be a girl? Even more so - such as this beauty with soft pink hair and remarkable fighting skills. Quickly targeting the situation and know how to deftly controlled with a sword? Less than two weeks. The clock is ticking! You will explore the magical fantasy world perform numerous and far from the most simple tasks and meet different characters. Do not forget - are all ruled by time, and it all depends on him. Come to the aid of the correct character - the clock will slow its inexorable course. But if you suddenly make a mistake and do not save the one necessary, prepare for the fact that the clock speed up its pace and you have to hurry.

Lightning Returns: Final Fantasy 13 - the last game in the history of the Lightning, which is a completely new project and not a continuation of FF XIII-2. The action takes place 300 years after XIII-2, and begin 13 days before Armageddon.

The game is set on four large islands, called Navus Partus. They are connected by monorail, and the study of the world is one of the main concepts of the gameplay. On the way the main character experiences a huge number of the NPC, and the changes of the world, such as day-night cycle, has a great effect on the gameplay.

Lightning, the main character Lightning Returns: Final Fantasy 13, is more like that of a warrior, she was in FF XIII, but not FF XIII-2, but this time it has become much stronger. The developers have implemented the transformation of weapons system, which is one of the key elements of the combat system. Also during the battles Lightning can travel through the zone.

The appearance of the main character, you can fully customize - the tens range of costumes, and some aspects of clothing can customize further.