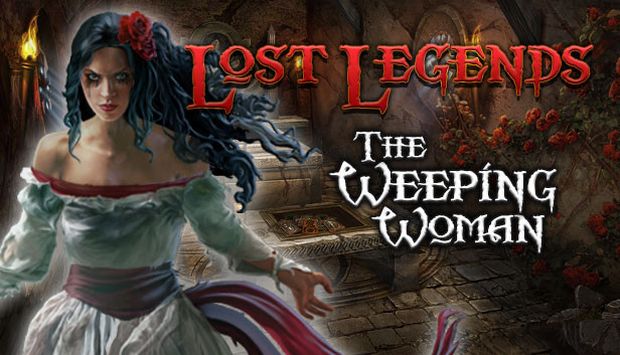 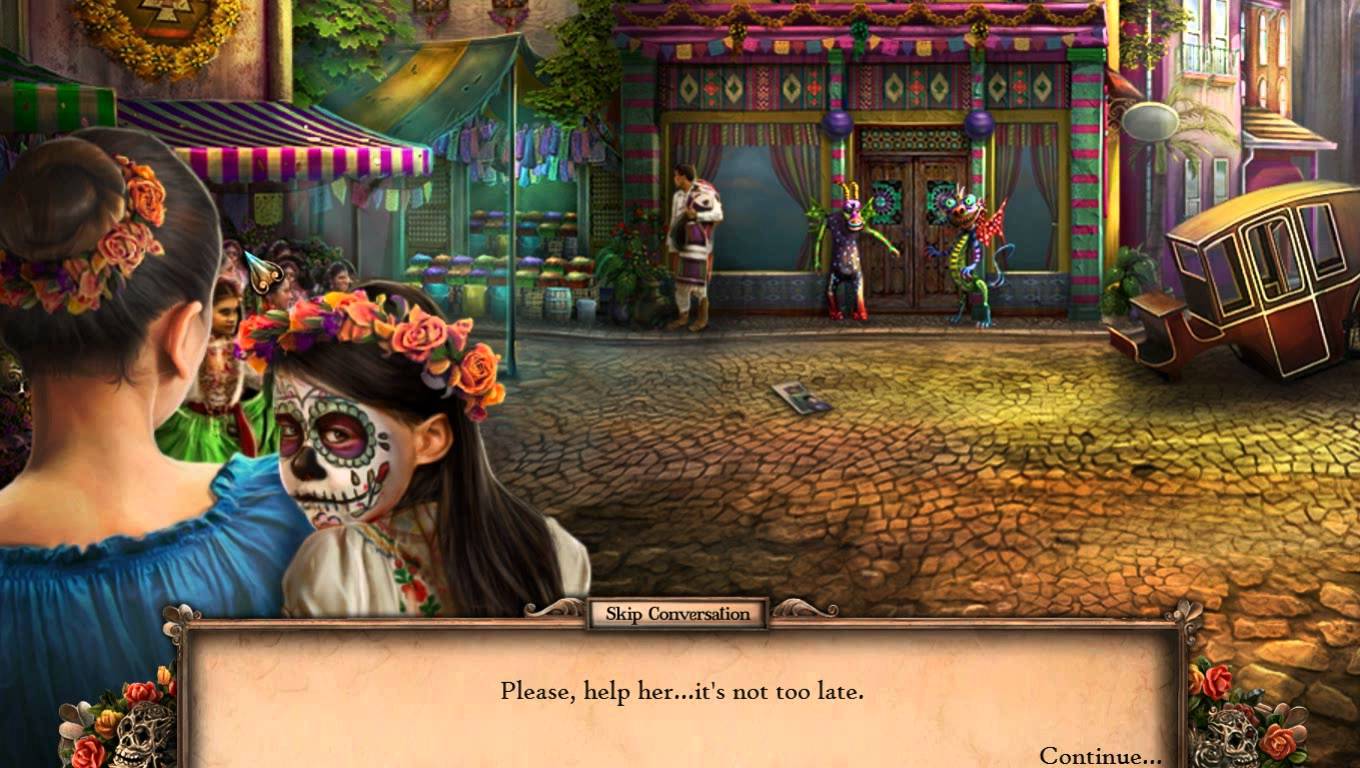 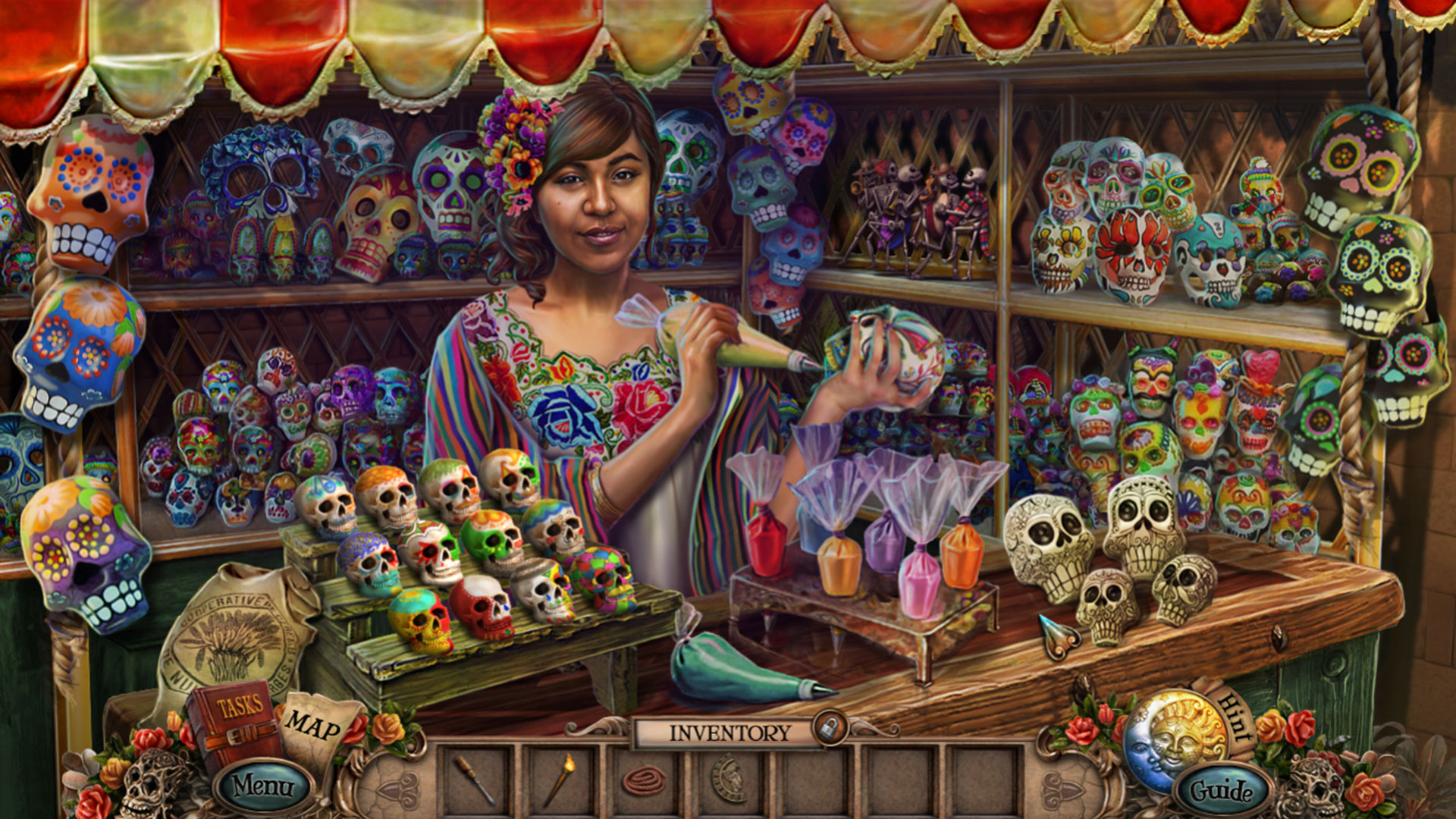 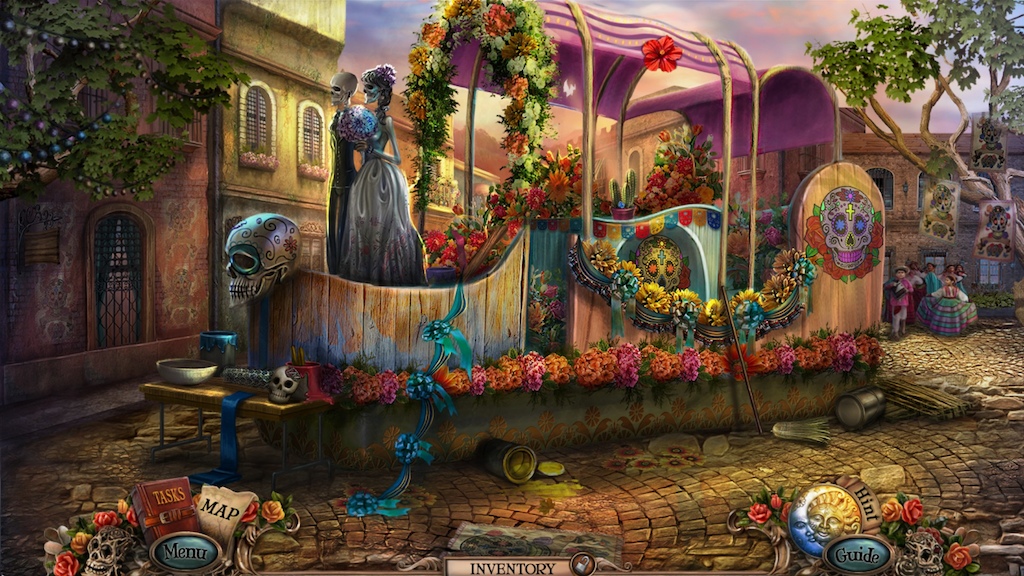 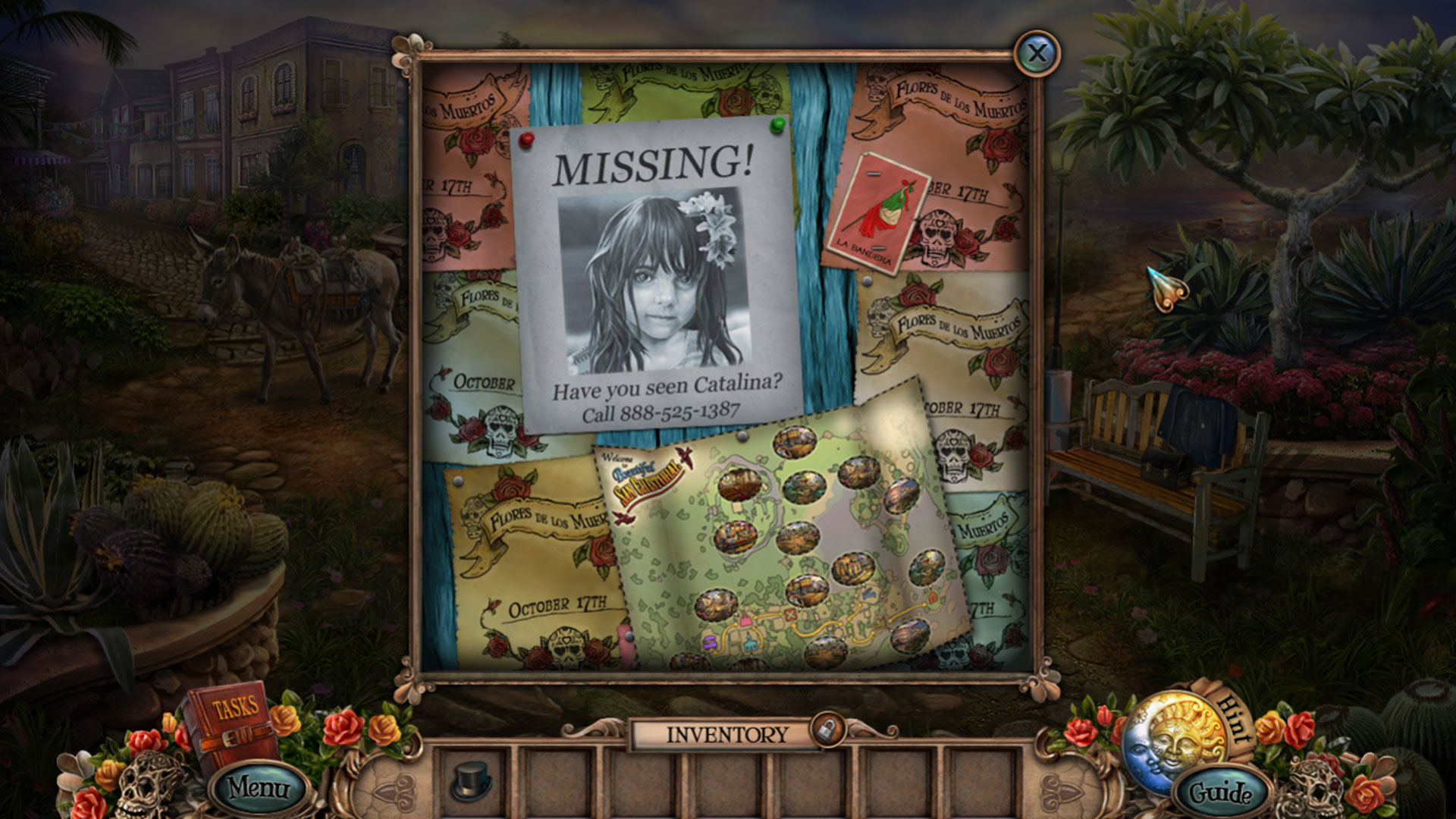 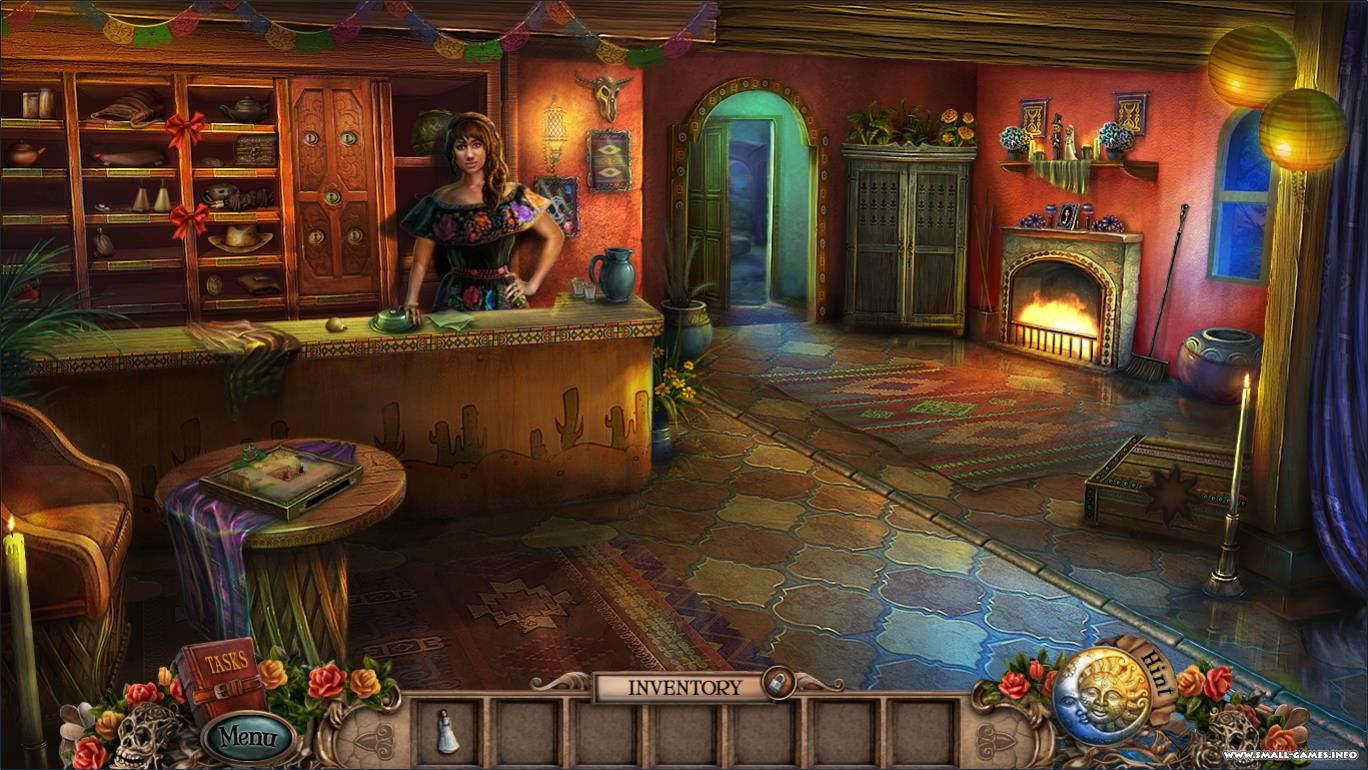 Journey south of the border and immerse yourself in this compelling hidden object adventure that is packed with mystery, suspense and thrills!