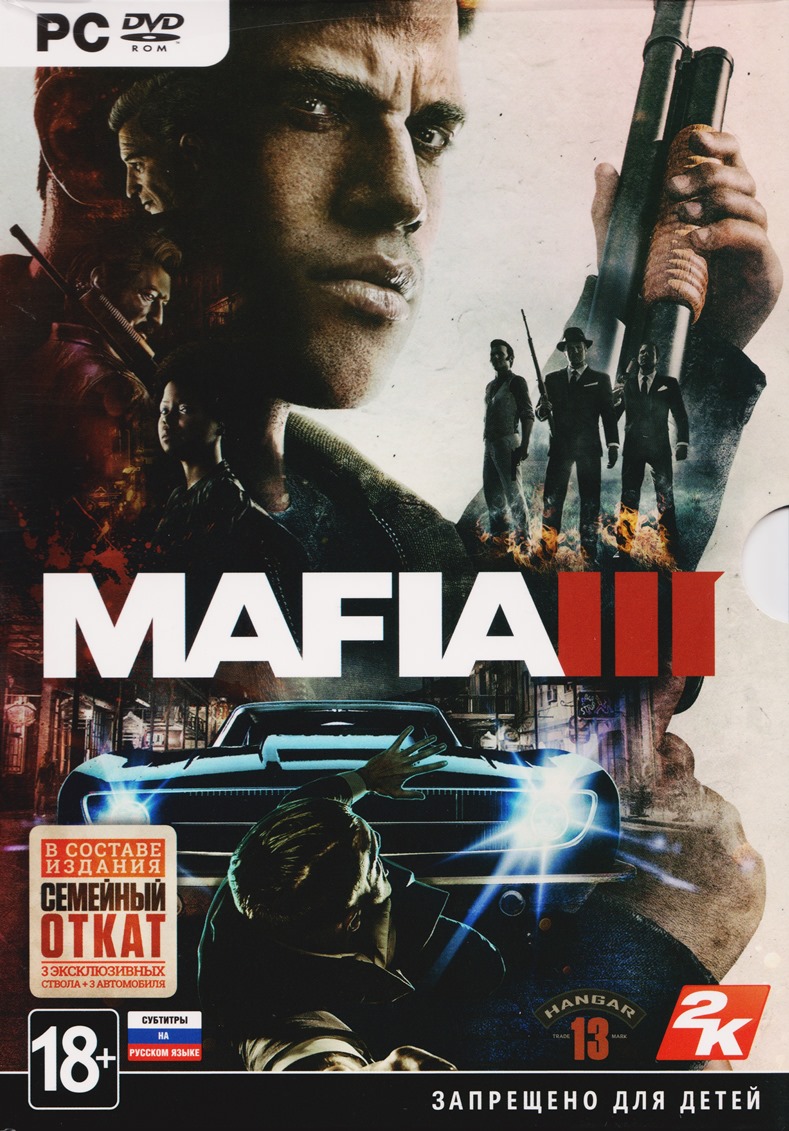 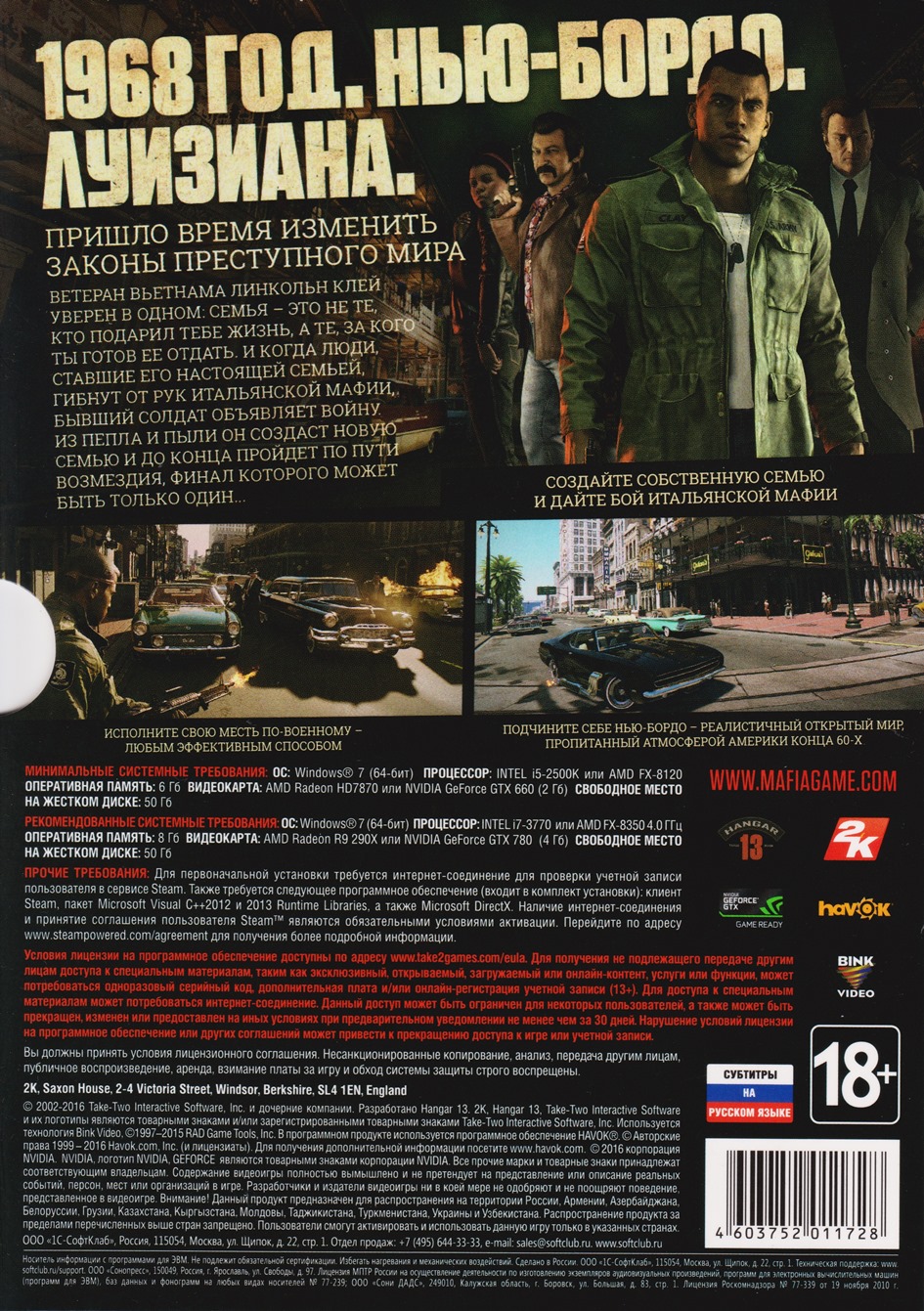 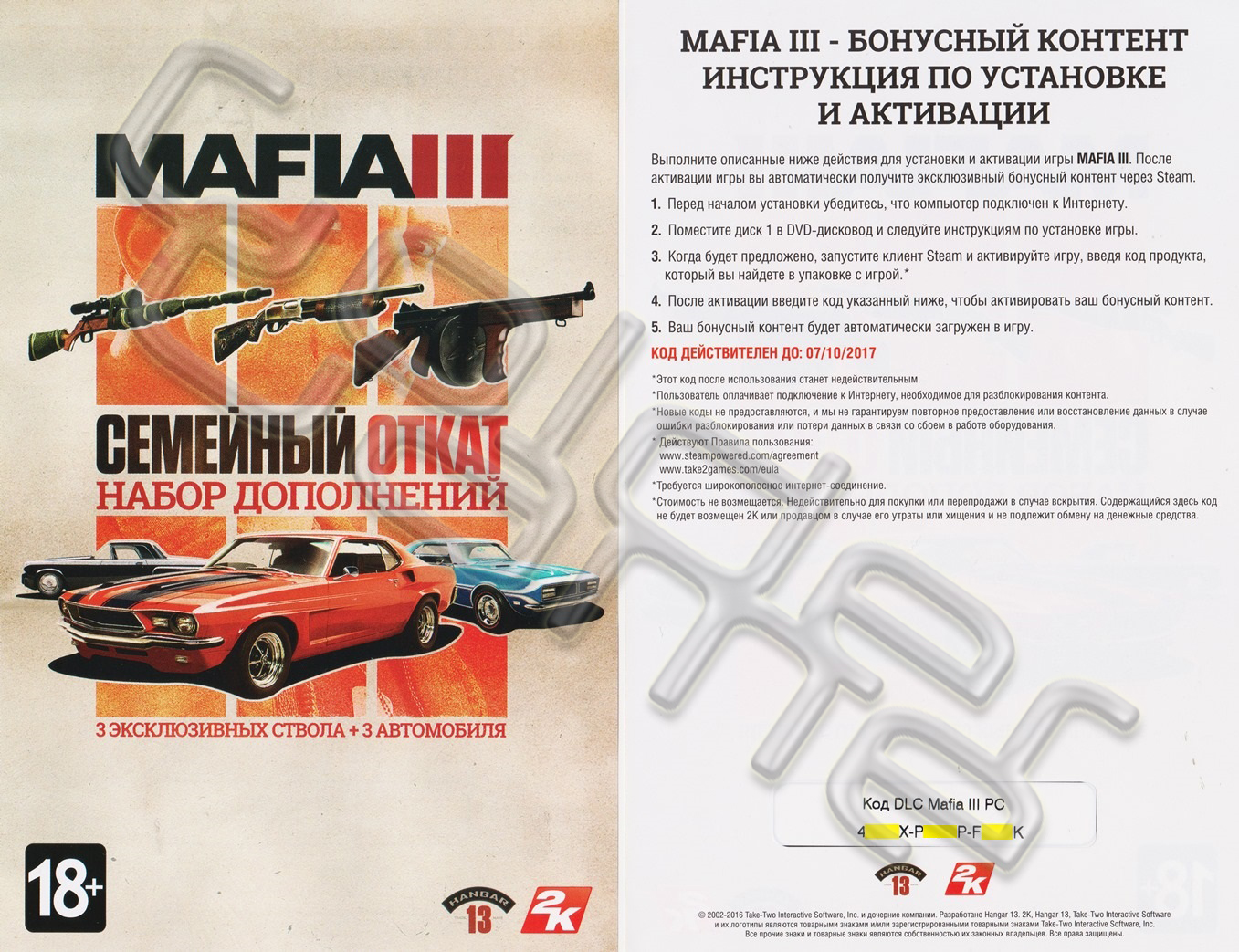 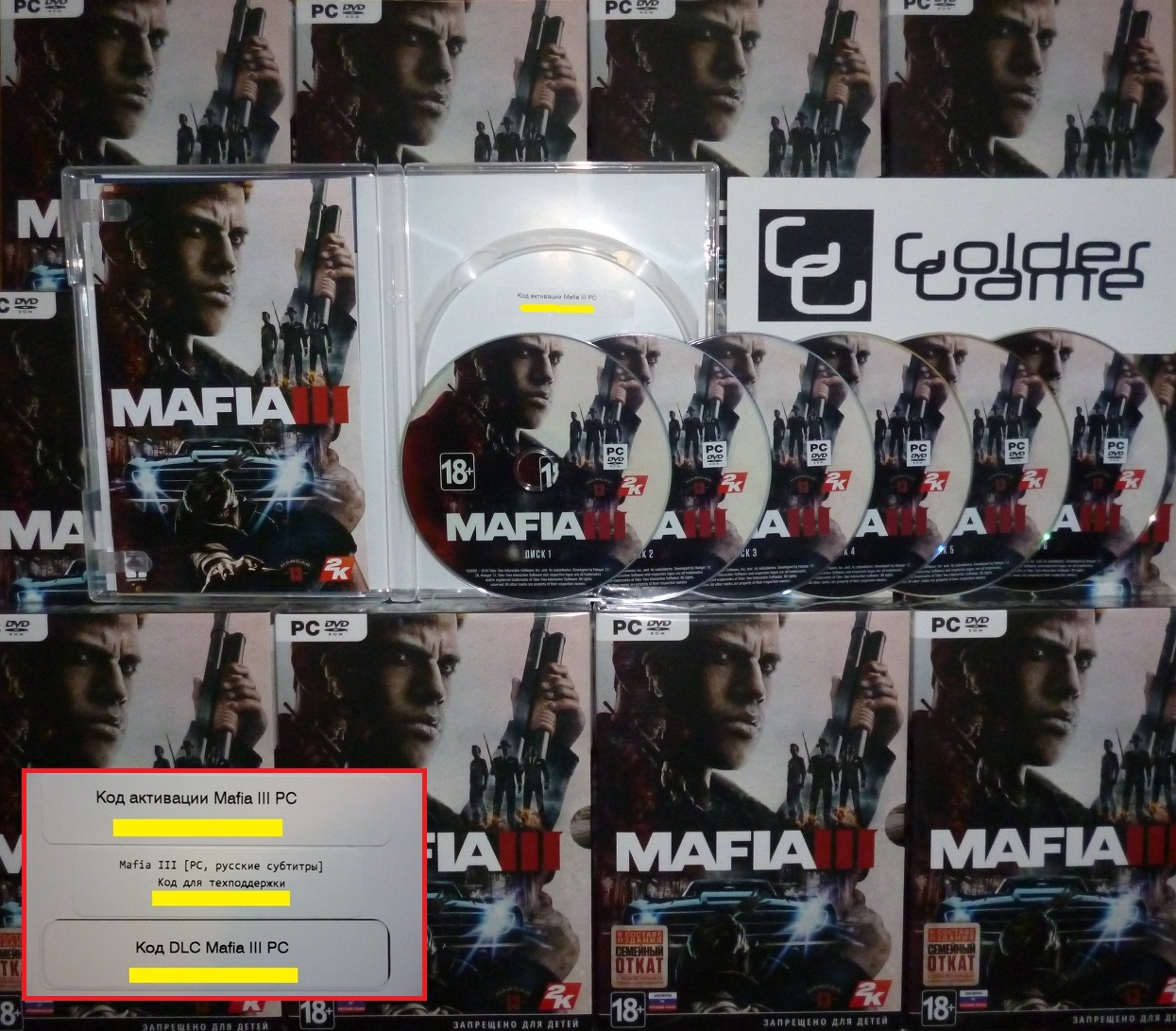 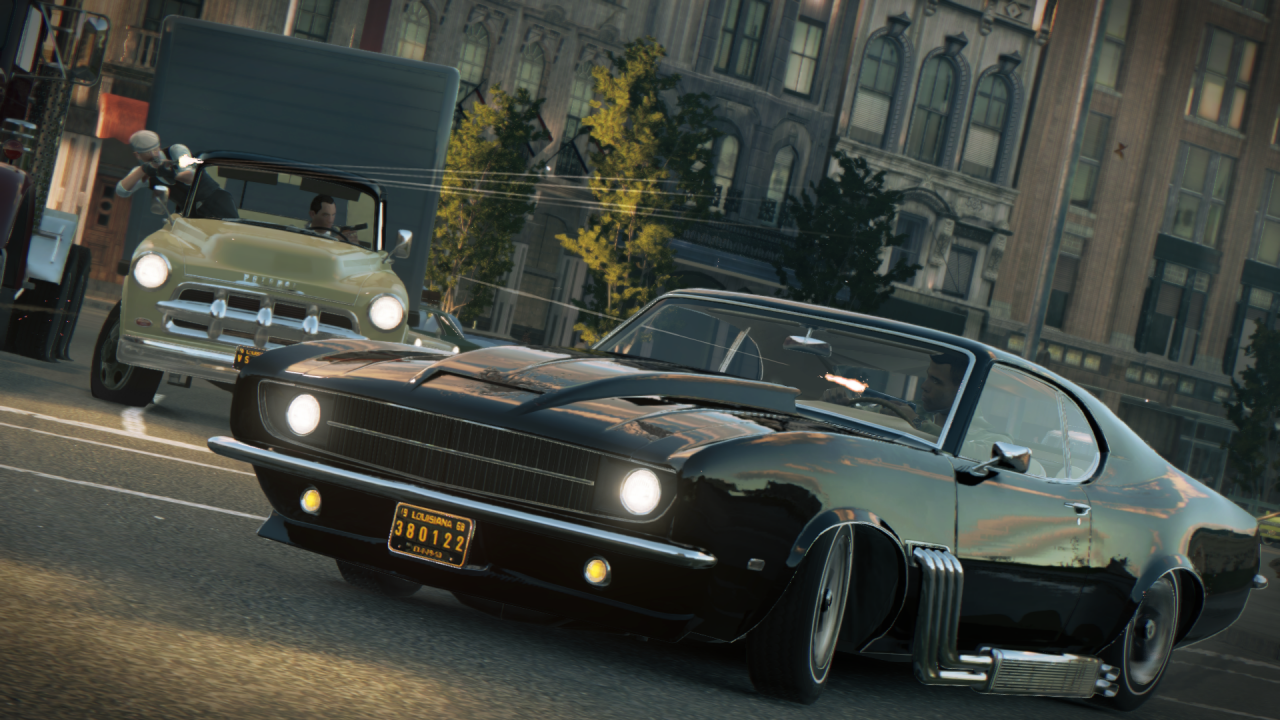 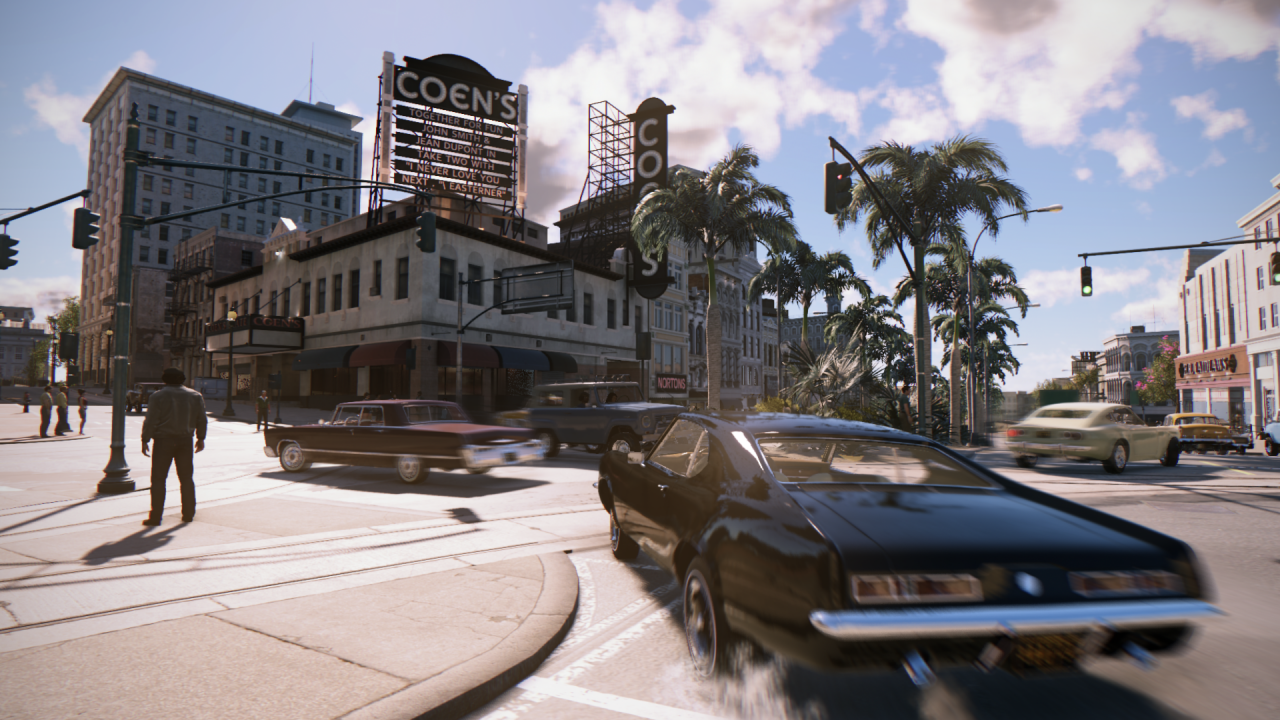 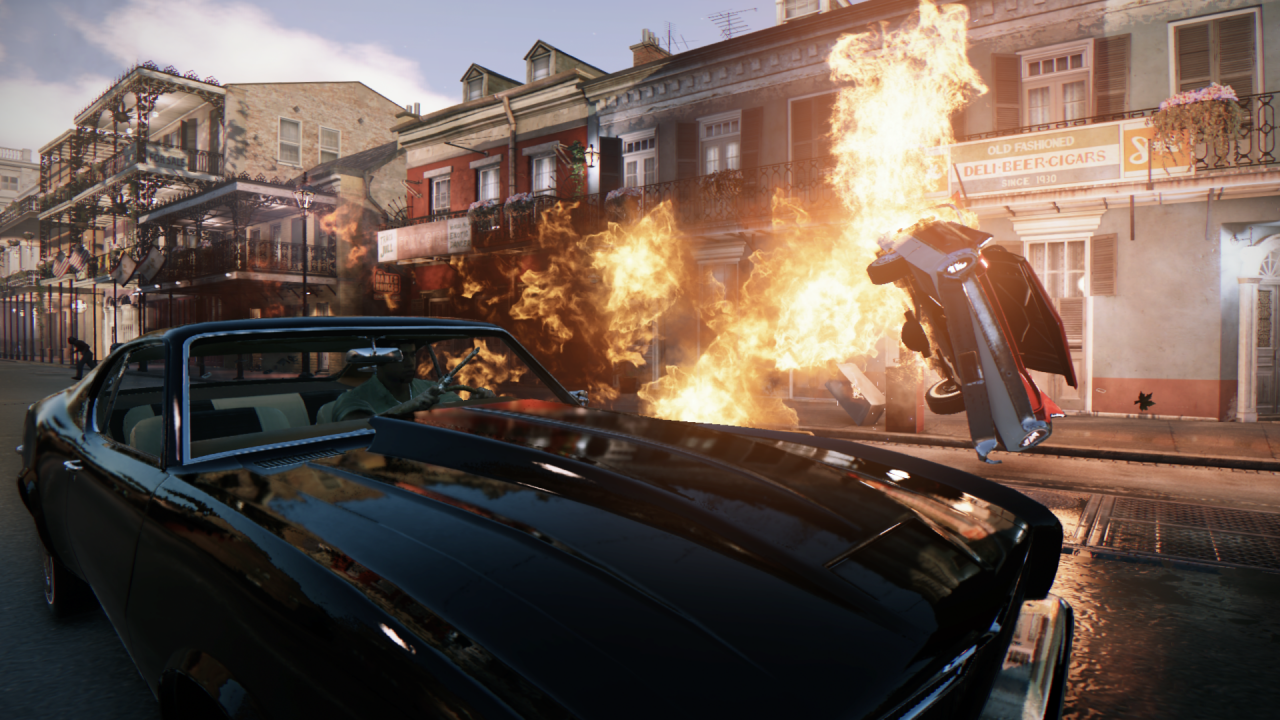 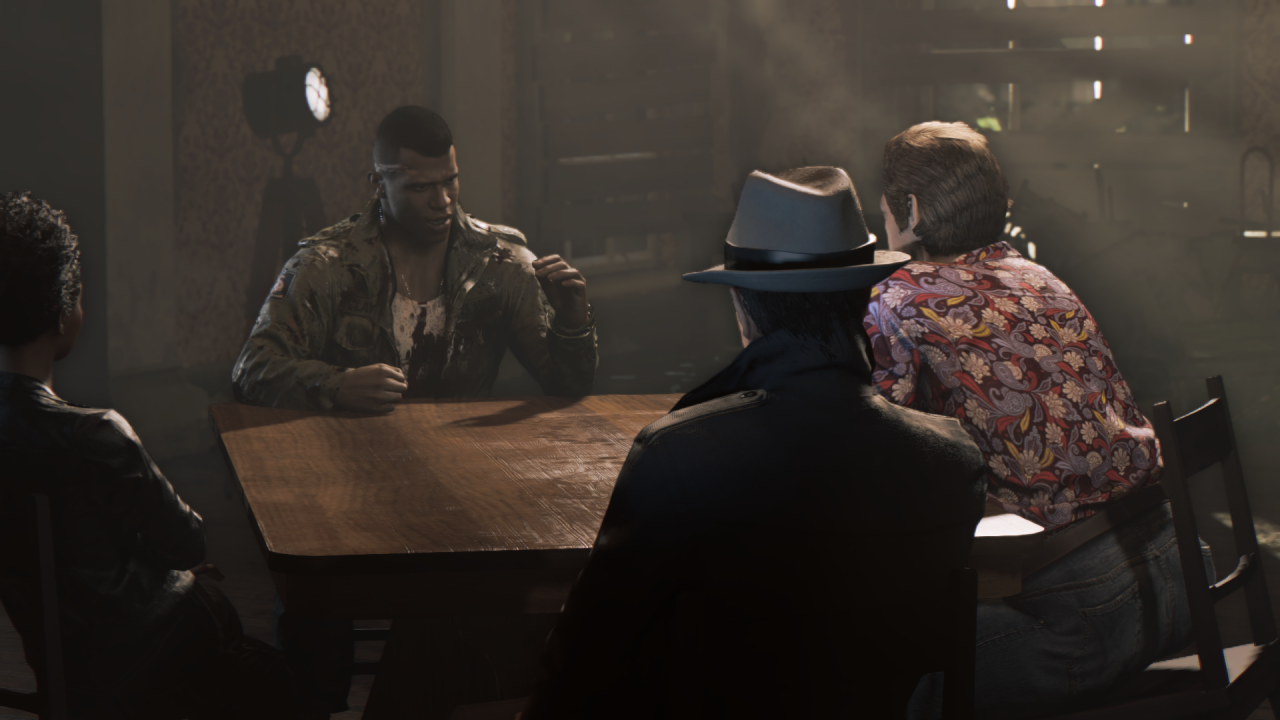 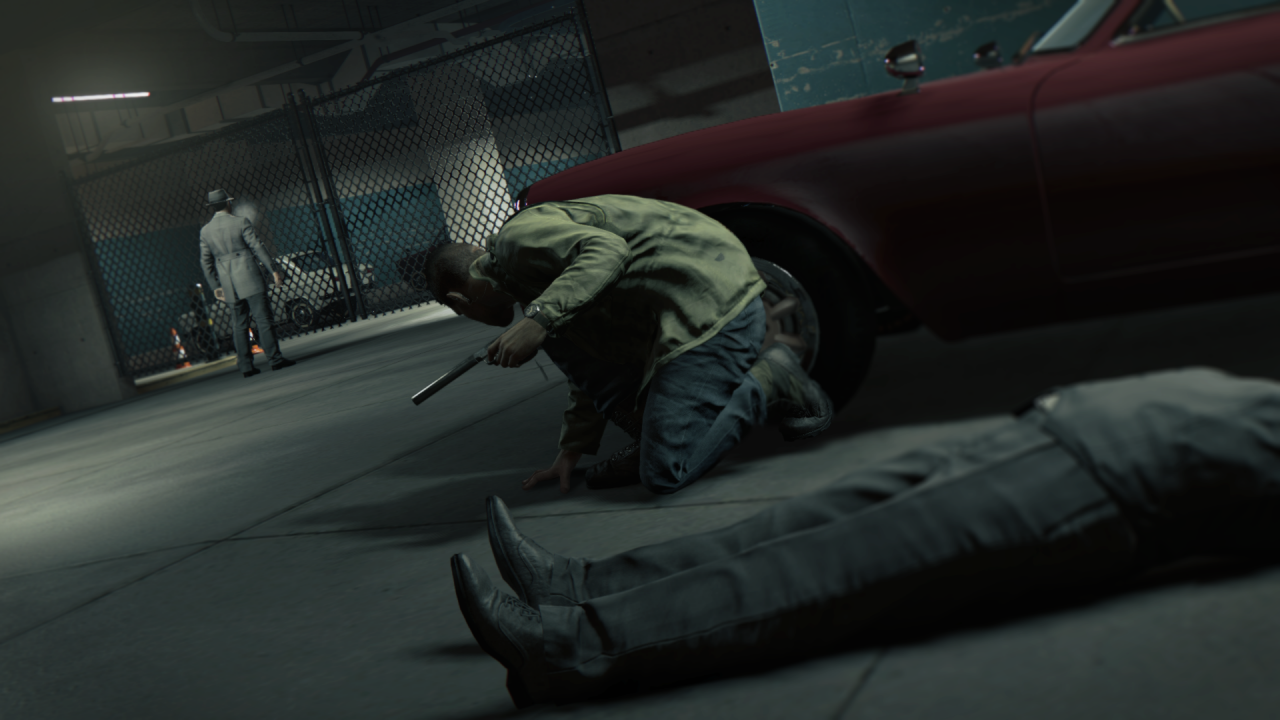 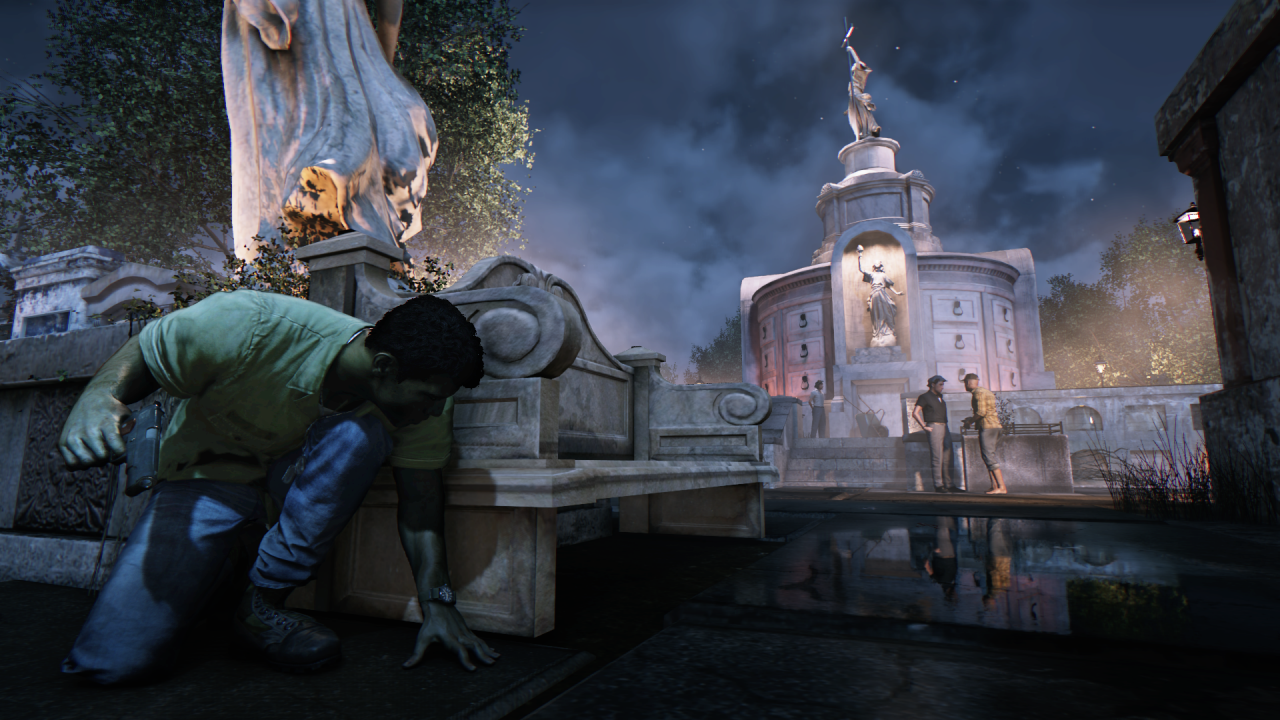 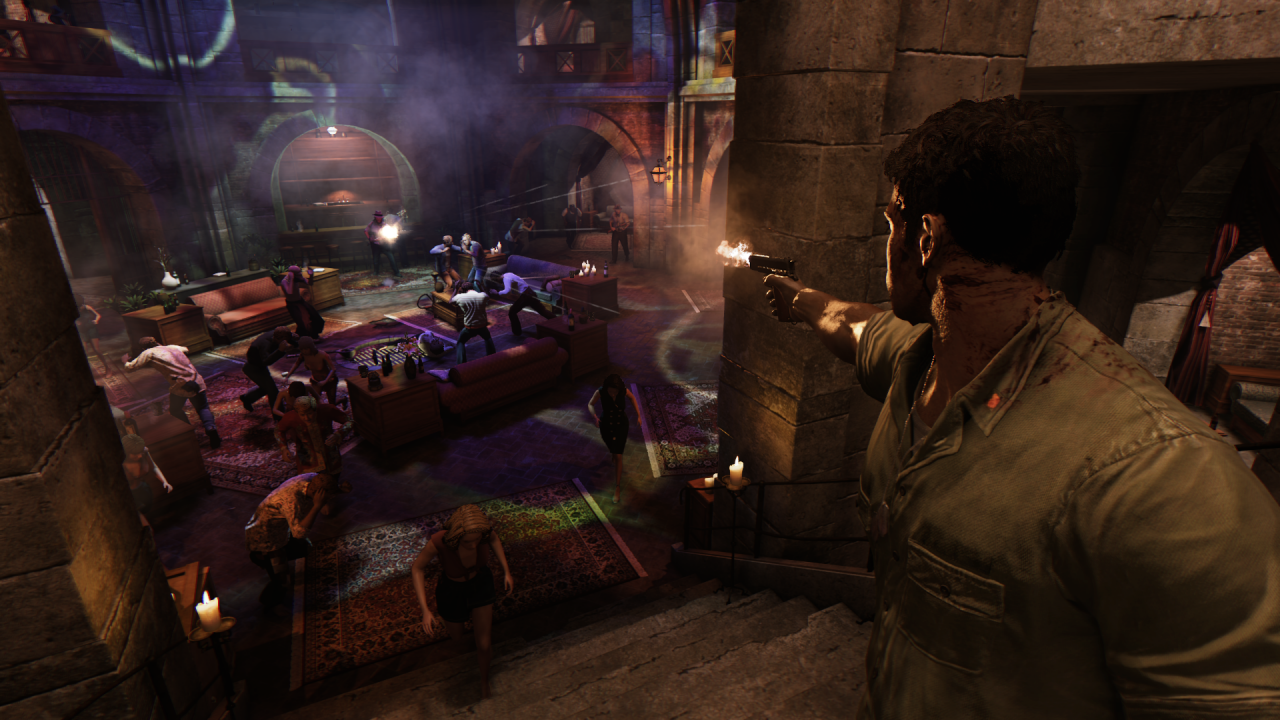 Paying this product you will get PHOTO license activation key from the game box "Mafia III", from the company "1C-SoftKlab" to activate the "Steam".
Key collection takes place automatically, immediately after the payment.


Attention! The publisher reserves the right to change product specifications without notice.


DESCRIPTION OF THE GAME "Mafia III":

Mafia 3 - a direct continuation of the cult of the criminal cycle, especially popular in our country.

Events «Mafia 3" takes place in New Bordeaux in 1968. Protagonist of the game - a Vietnam veteran Lincoln Clay. He returned from the war in America, where it is not expected to find their place in life. Soon Lincoln nailed to a small band - its members replaced his family, whom he has not seen since childhood. And if things are improving ... until the day when Clay comrades lost their lives by going the way of the Italian mafia. From now on only one matter to Lincoln - revenge. But to achieve this goal, he has to find the right people to completely change the balance of power in the underworld of New Bordeaux and build your own empire.

As events unfold in «Mafia 3" players will have to choose their own path of revenge and build a criminal empire, relying on stealth, information gathering and surveillance, or brute force and cruelty. Cinematic story «Mafia 3" is not just surprise you with unexpected turns and will respond to all the decisions made by players, and the city - to change depending on the actions of the protagonist.

On account of "3 by Mafia" more than 60 awards and nominations E3 2016, including a nomination for the prize Game Critics Awards in the category "The best action adventure."

• New Bordeaux - a virtual twin of New Orleans in 1968. That sounds like and looks like a vast and diverse open world under the control of the Mafia and dishonest politicians, its ambience and mood accurately reflect the spirit of the age.
• reluctant antihero. Sirota and Vietnam war veteran at Lincoln Clay defies the Italian mafia to avenge the brutal murder of friends, became for him a real family.
• Ways of retaliation. Choose your own style of play - go ahead, firing from all barrels, or cause deadly attacks on the sly. At the disposal of Lincoln all his army experience, as well as a variety of information, which he collects during his fierce battle with the Italian mafia.
• From the ashes of the old friendship will be born a new family. Create your criminal empire on my own. You decide who is worthy and who died.