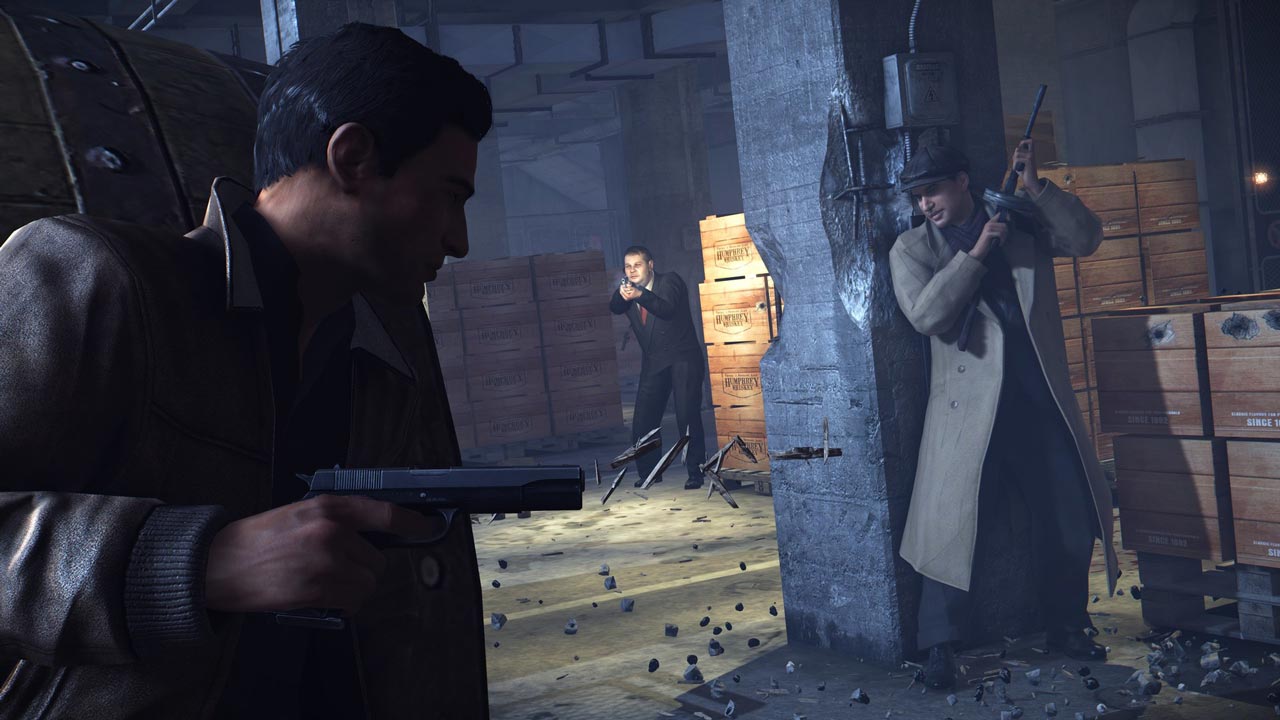 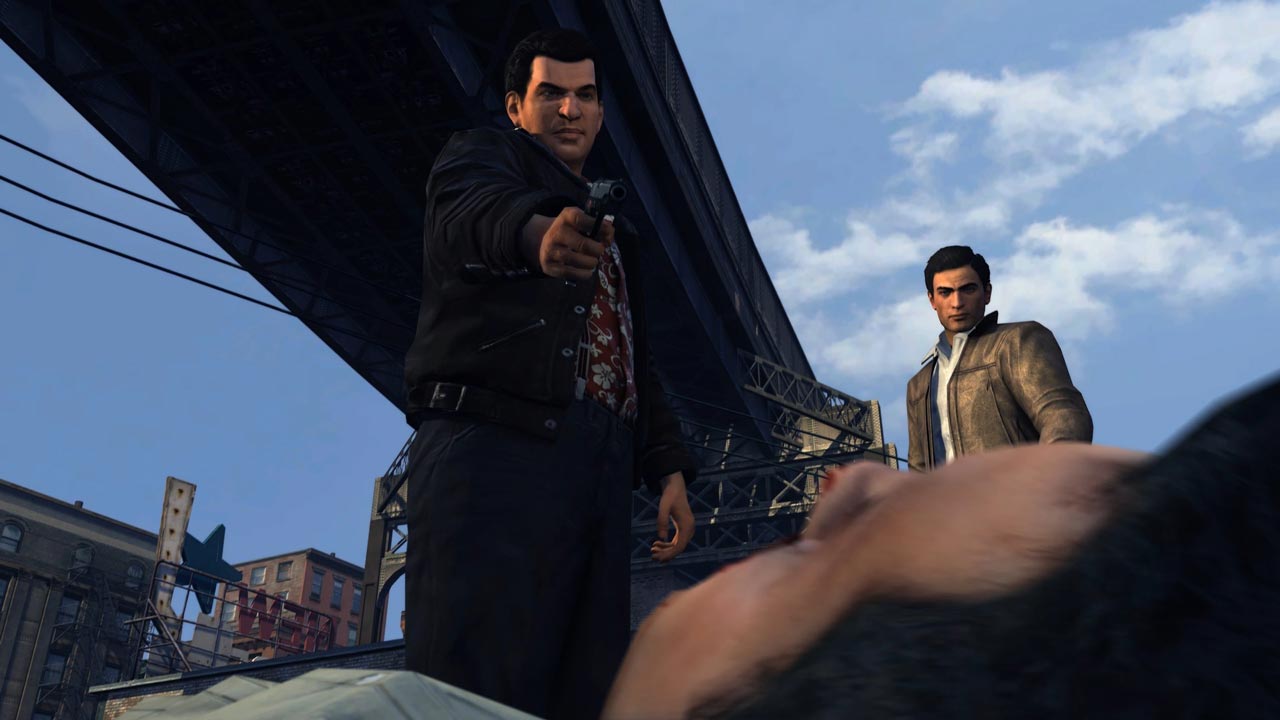 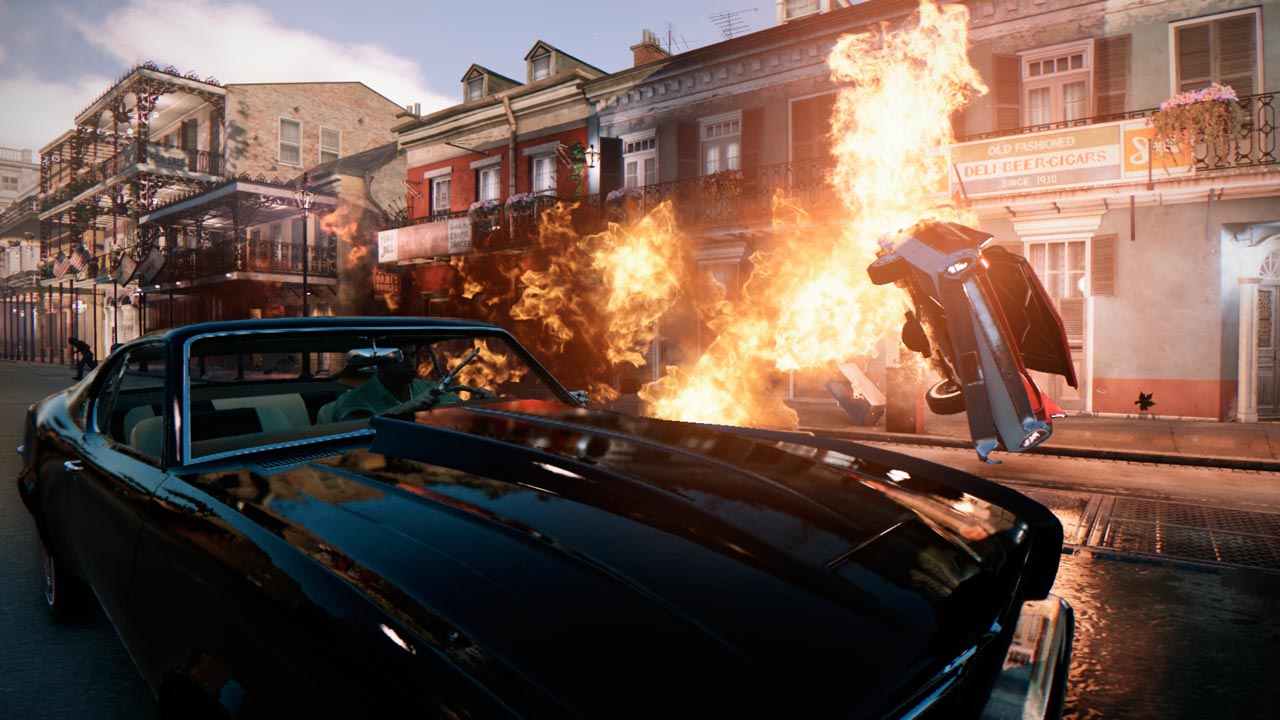 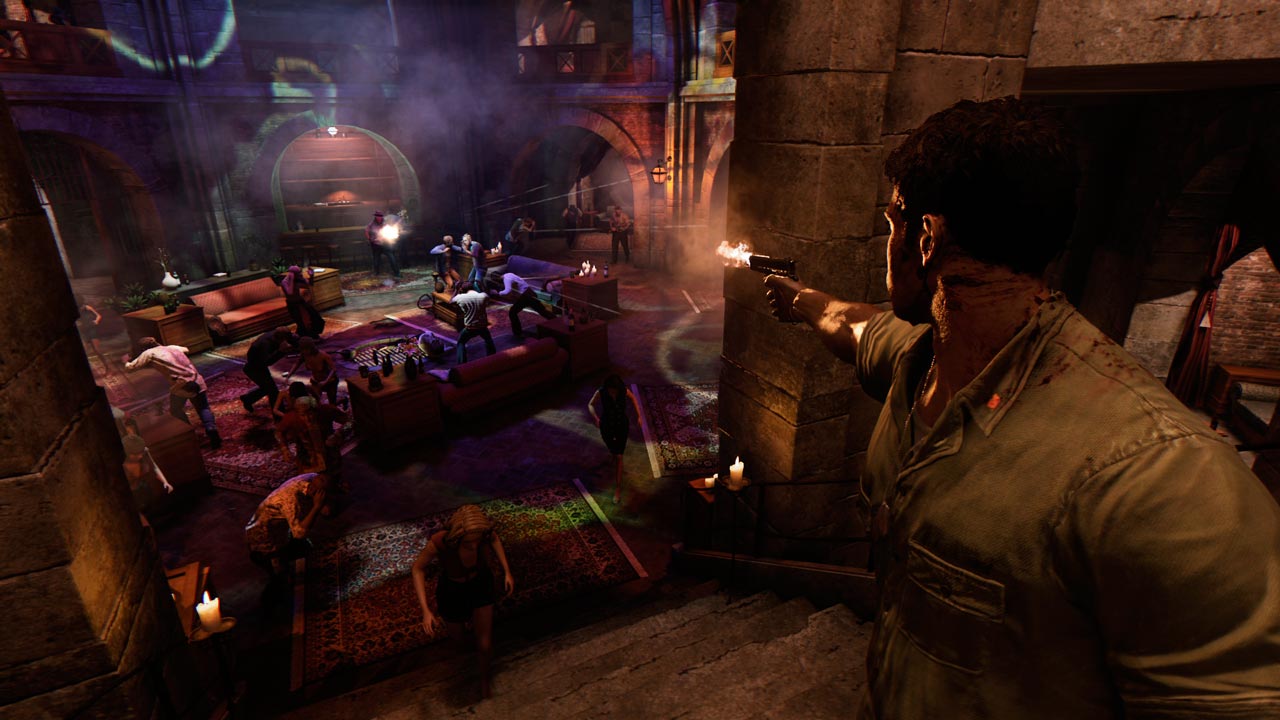 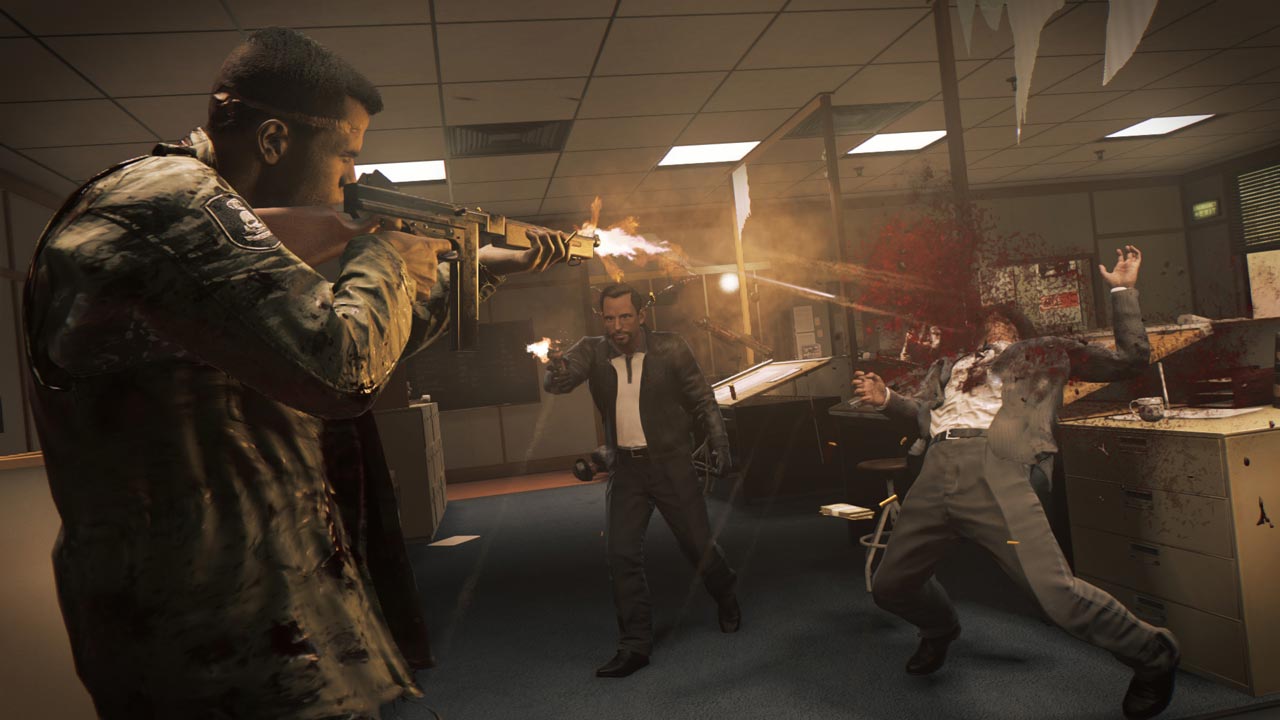 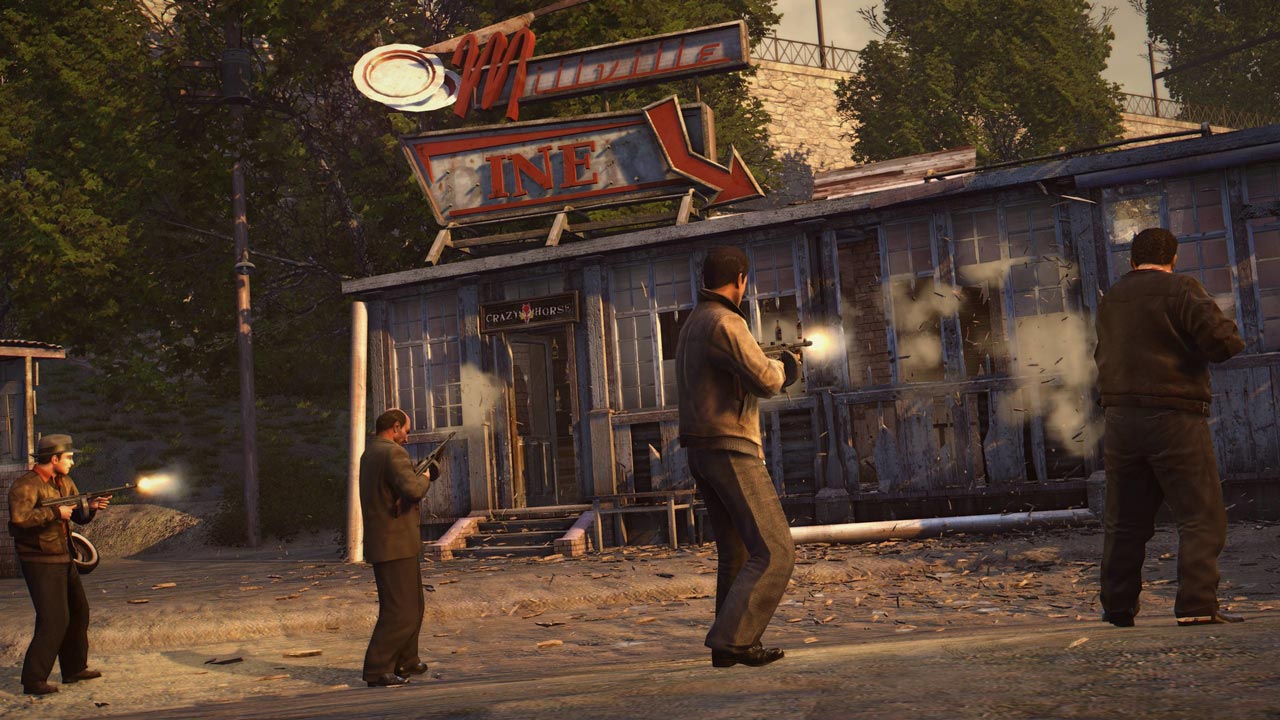 
Mafia: Definitive Edition
A remake of the cult game, recreated from scratch. Build a mafioso career during Prohibition. After a chance meeting with the mafia, taxi driver Tommy Angelo finds himself in the world of organized crime. At first, he is wary of the Salieri crime family, but big money changes his attitude ...

Mafia II: Definitive Edition
The game was released in HD resolution. Become a gangster in the golden era of organized crime. To pay off his father´s debts, the war hero Vito Scaletta contacts the mafia. He works with his buddy Joe. By committing crimes, he earns more and more authority in the criminal family.

Mafia III: Definitive Edition
When the black mafia, which became Lincoln Clay´s adoptive family, was betrayed and destroyed by Italian gangsters, Lincoln created a new family on its ruins - in order to take terrible revenge on the murderers of his friends.

ANTHEM: The Legion of Dawn Edition | XBOX One | KEY