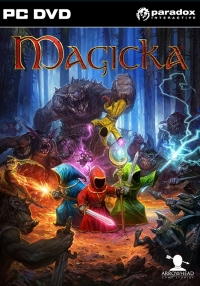 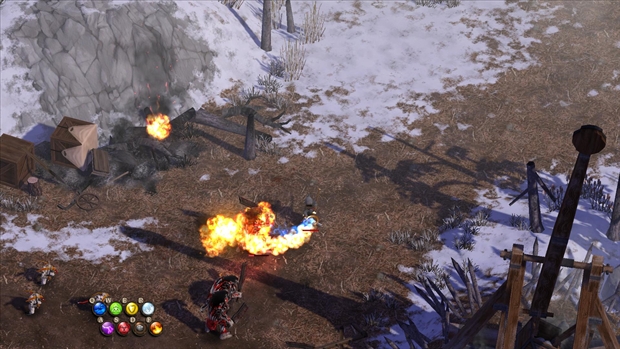 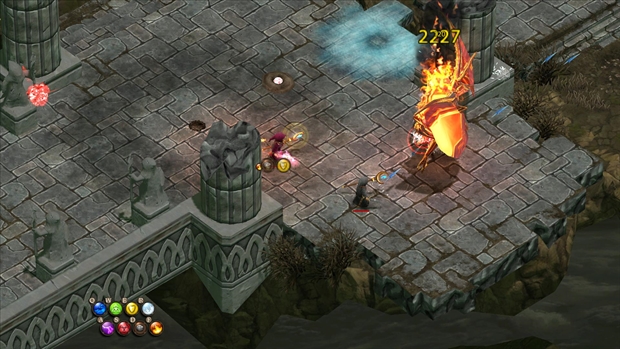 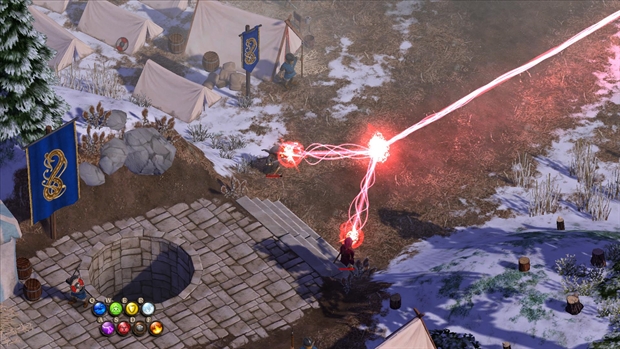 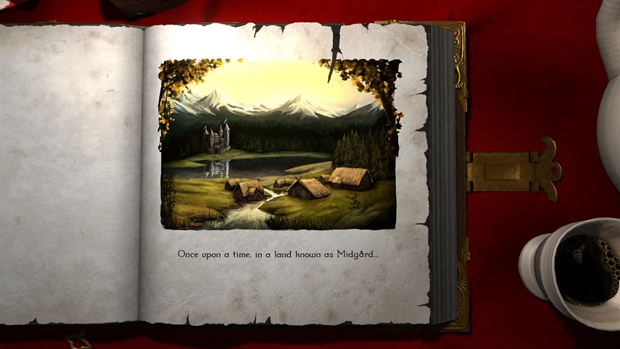 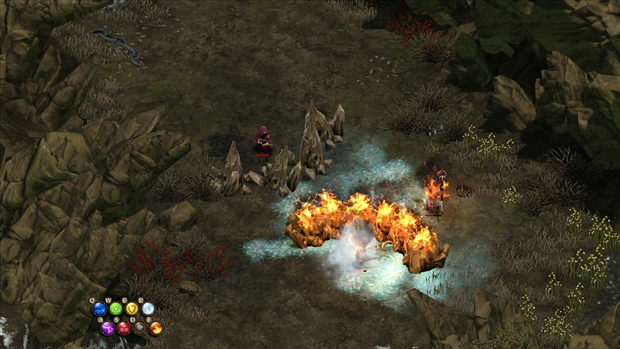 Magicka is a satirical action-adventure game set in a rich fantasy world based on Norse mythology. The player assumes the role of a wizard from a sacred order tasked with stopping an evil sorcerer who has thrown the world into turmoil, his foul creations besieging the forces of good.Players will be able to combine the elements to cast spells, wreaking havoc and devastation on the minions of darkness. They will also be able to team up with friends and fight their way through the campaign, or test their skills in the magickal arts through other challenging modes.In Magicka, up to four players take on a grand adventure to save their world from certain doom using a fully dynamic spell system. The adventure mode takes the players across three different levels, ranging from the lush forests of mountain valleys to the frozen halls of the Mountain King where wits and creative thinking are the keys to victory.In the unlockable hardcore challenge mode, players fight off waves of enemies to earn their place on local and online leaderboards.Key FeaturesInnovative and dynamic spell casting systemUp to four-player co-op in all game modes, as well as a single-player optionFight your way through 13 different campaign levelsExplore an expansive realm of adventure to defeat the evil wizardFind and unlock challenges, items, and powerful MagicksExperience the parody and satire of a clich?d fantasy world.

Kingdom Come: Deliverance – Treasures of The Past (DLC)