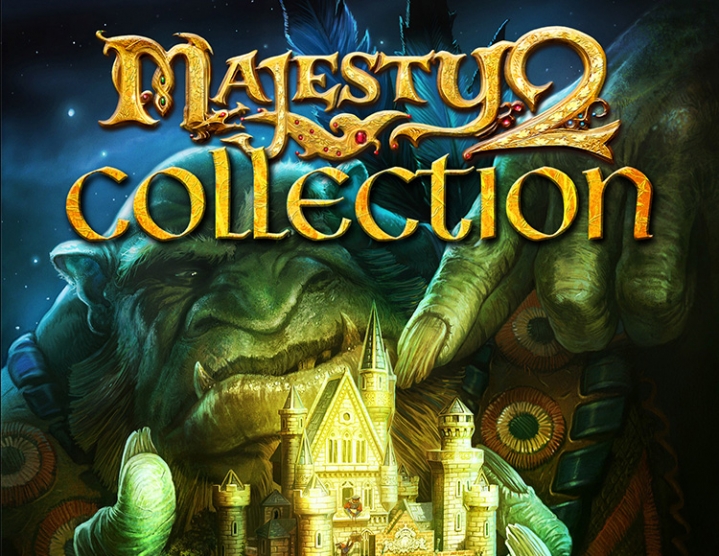 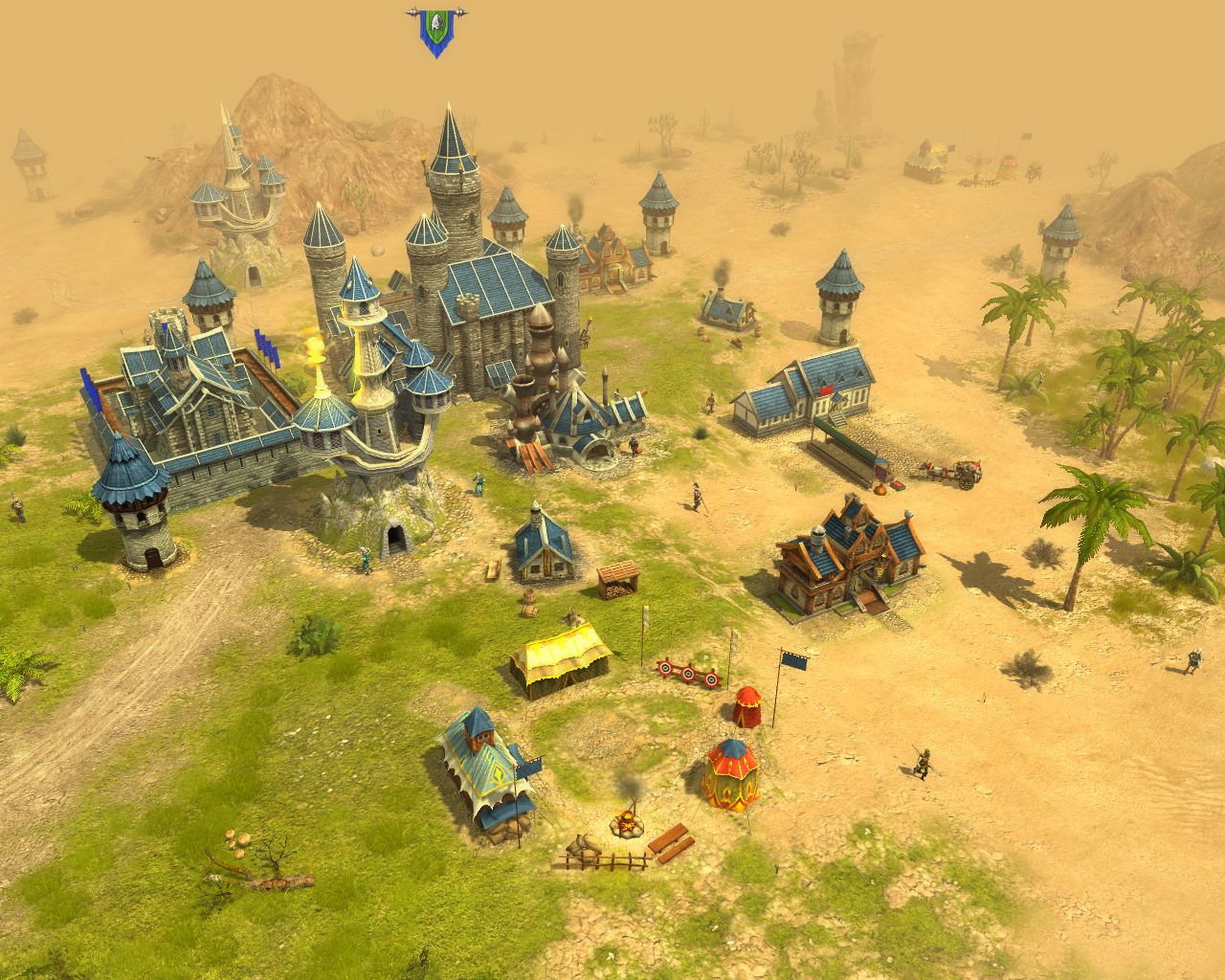 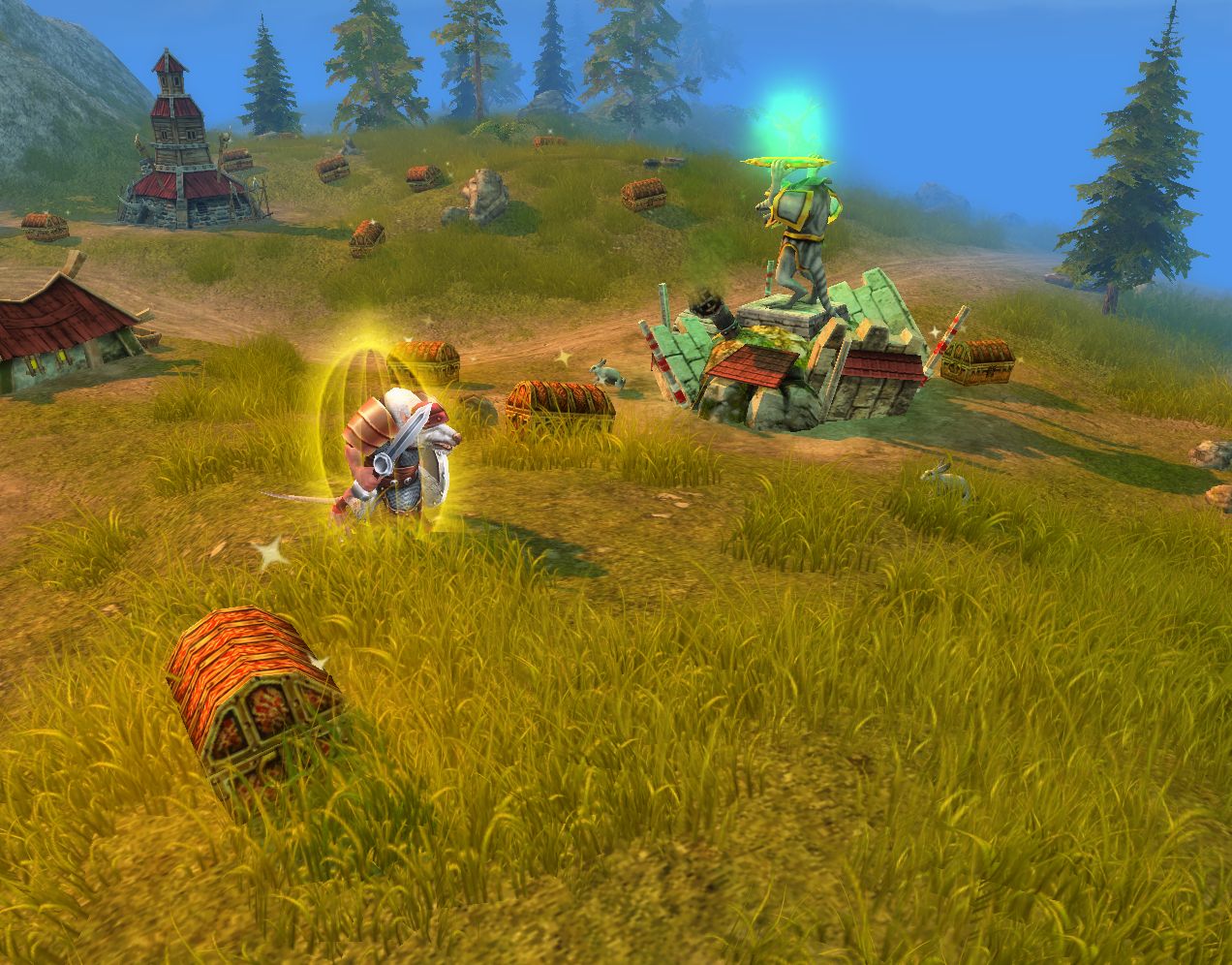 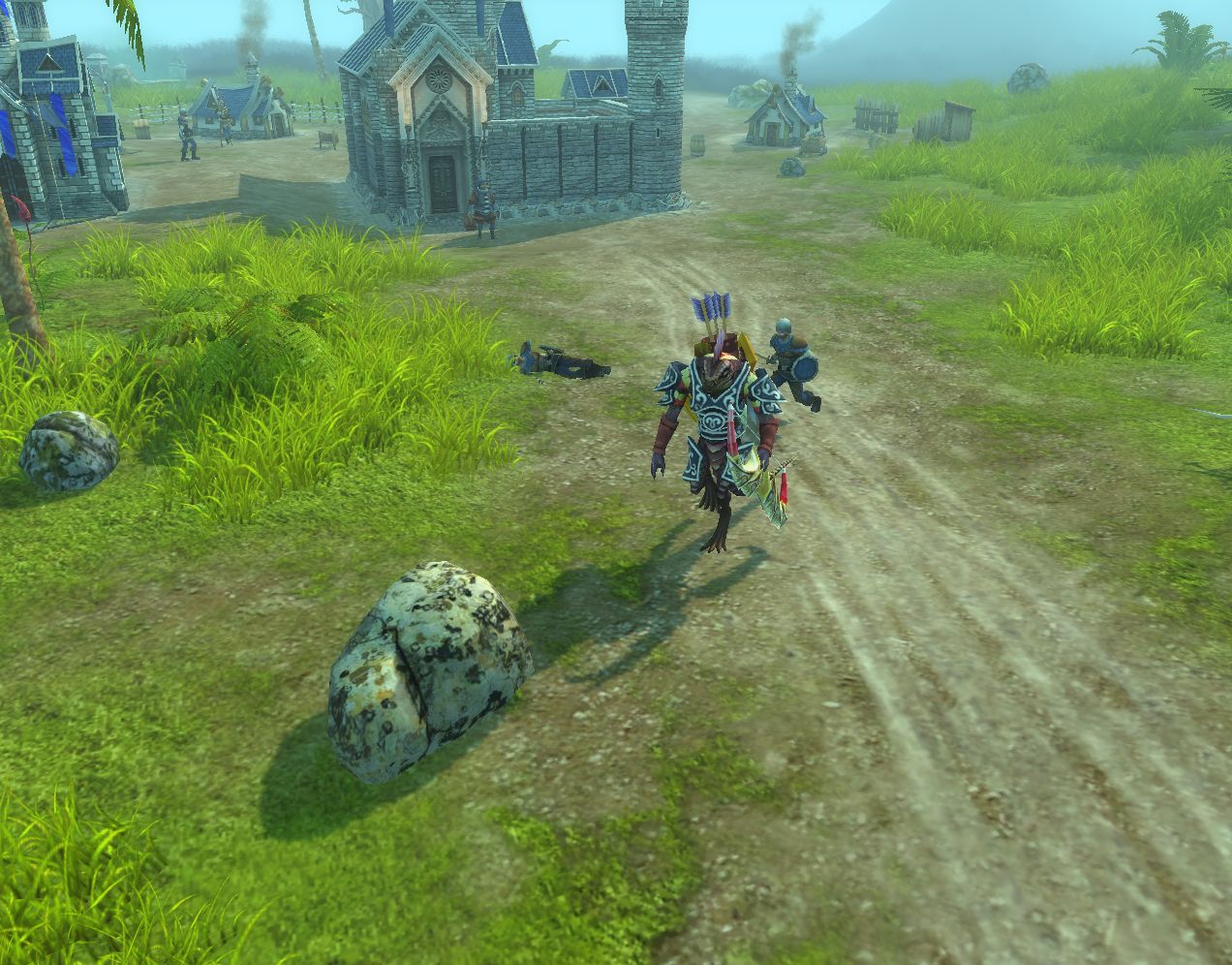 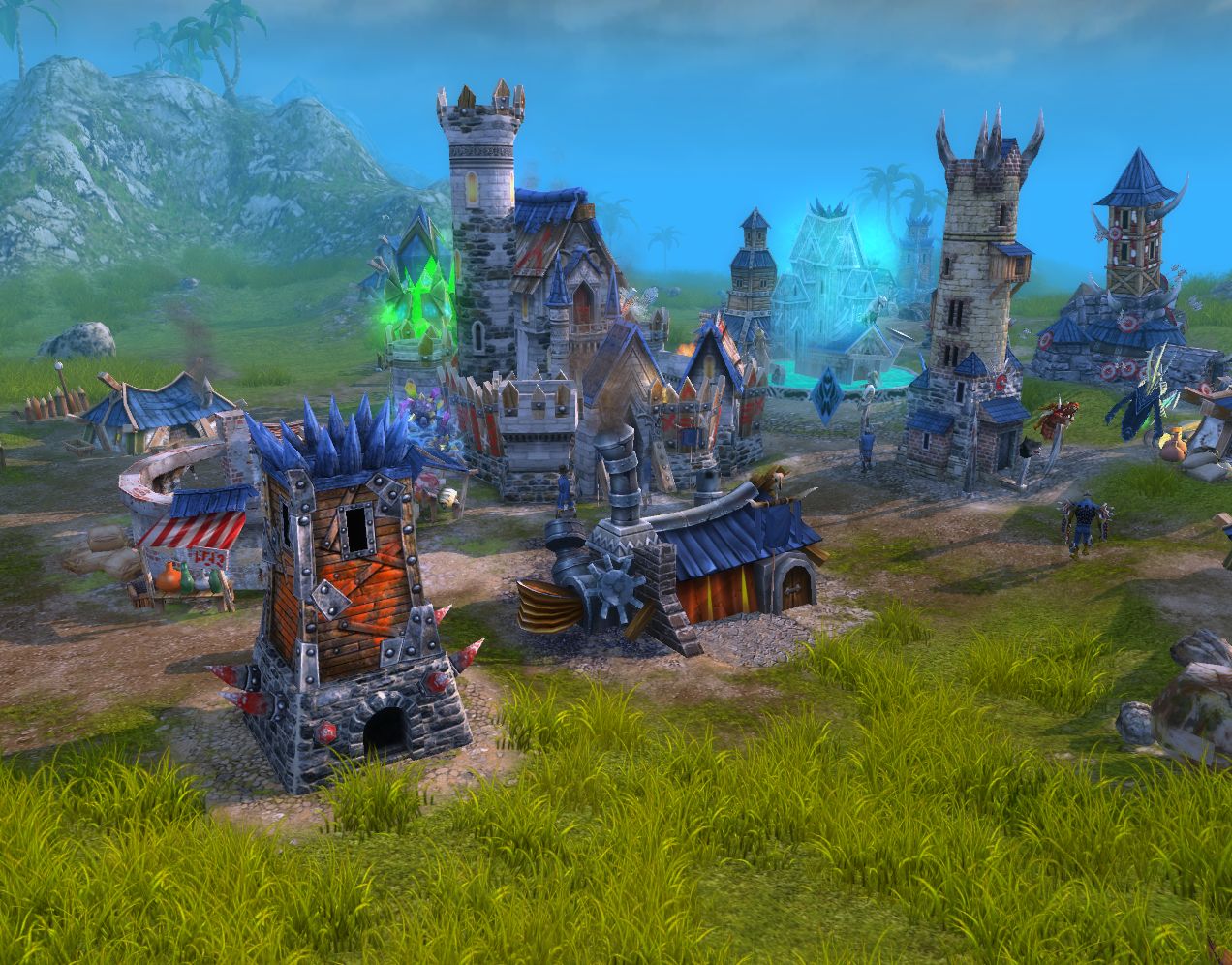 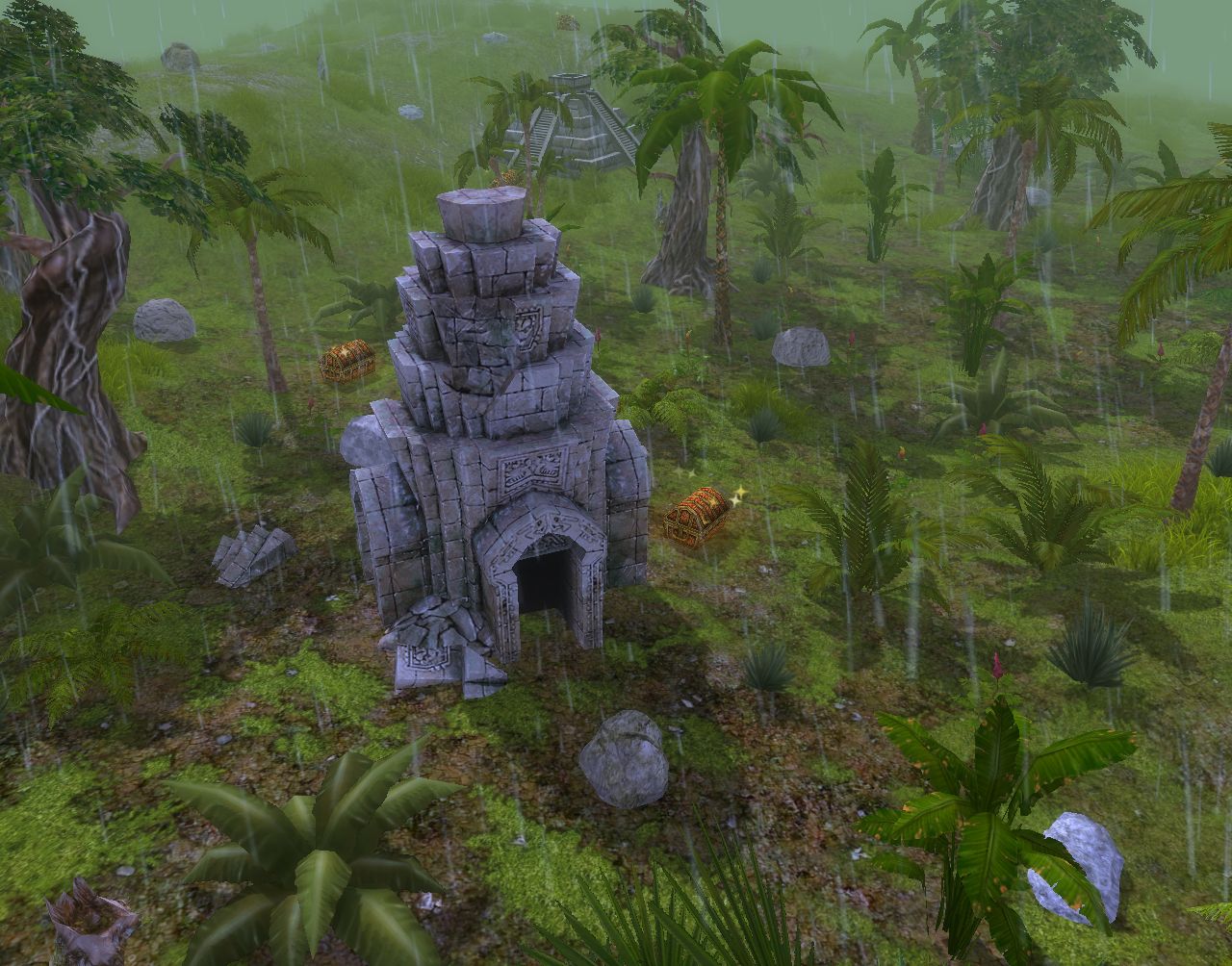 Description:
Composition of the edition: Game Majesty 2.
Supplement Kingmaker.
Addition Battles of Ardania.
Supplement Monster Kingdom.
In the world of Majesty you are the ruler of the kingdom. However, your authority is not absolute, because you have to deal with independent and stubborn subjects. They need to be persuaded before they take care of your desires ... The game editor from the Kingmaker add-on allows players to create their own missions. It also includes all the things, tasks, units and buildings, previously available only after purchase in the in-game store. Additional content also includes new spells, weapons, troops, heroes, buildings, mission and much more. Key Features: The strategy of indirect control in real time - your heroes have their own mind.
Build a magnificent fantasy kingdom and explore the fascinating world, but be careful: monsters are always ready to besiege your possessions.
Put in defense of their lands noble warriors, skilled in magic wizards or savage barbarians.
Multiplayer game in the local network or on the Internet through the GameSpy service, which can accommodate up to four players.
In Majesty 2 Collection was recently added new content: 2 new classes (ice mage, assassin).
6 spells.
9 skills.
8 missions.
6 improvements for weapons.