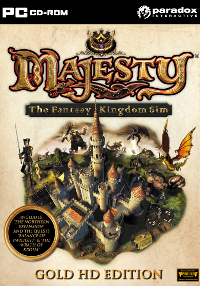 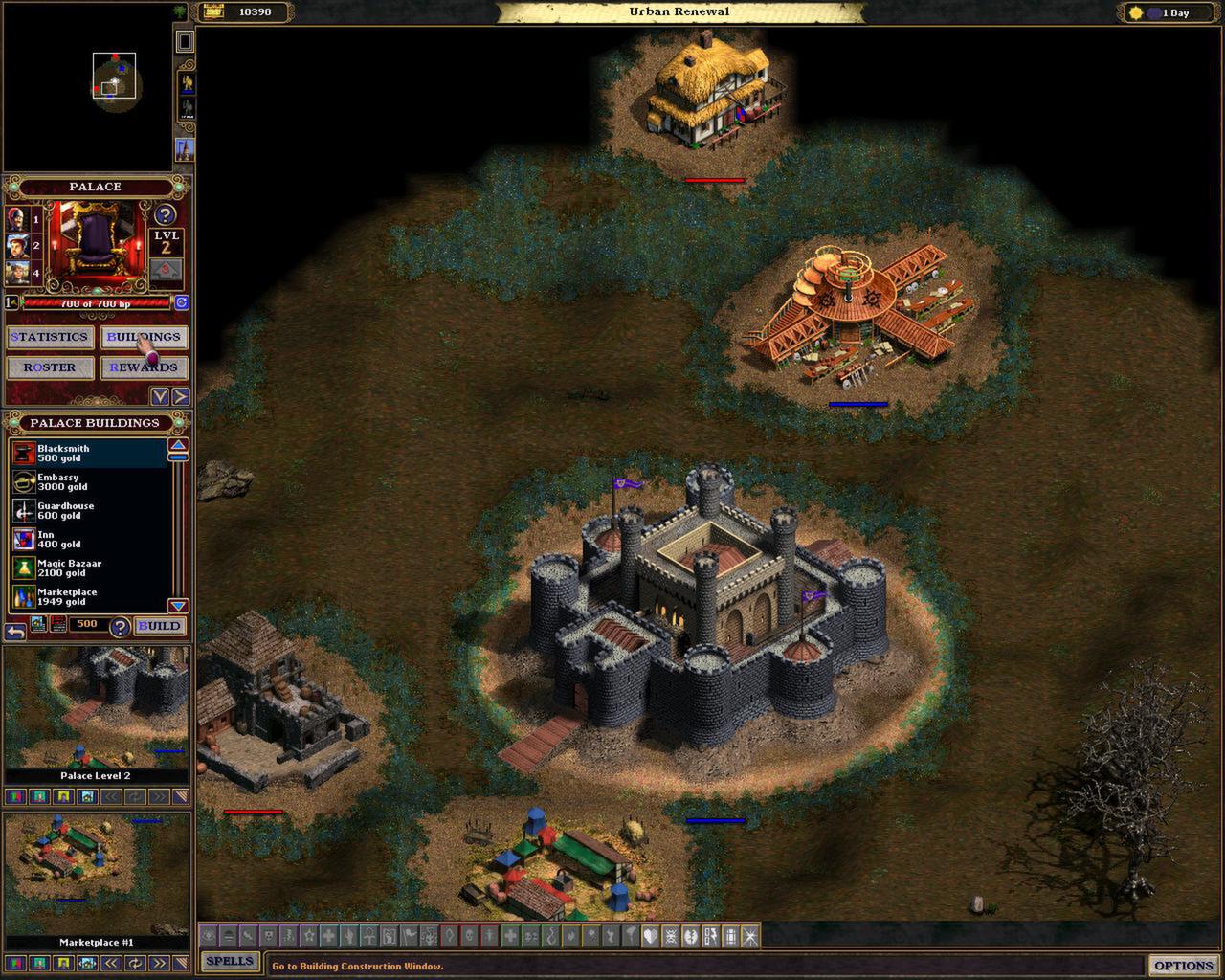 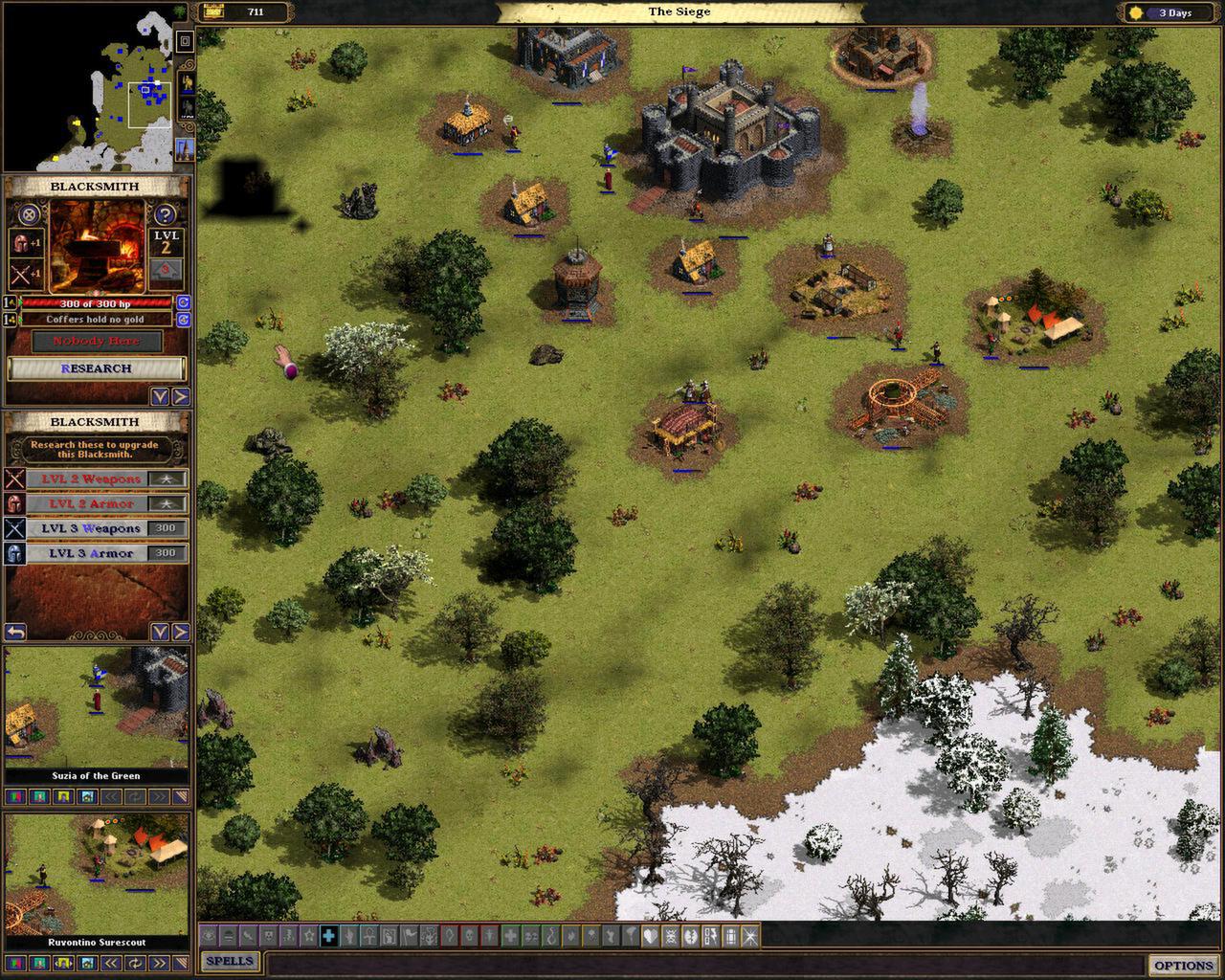 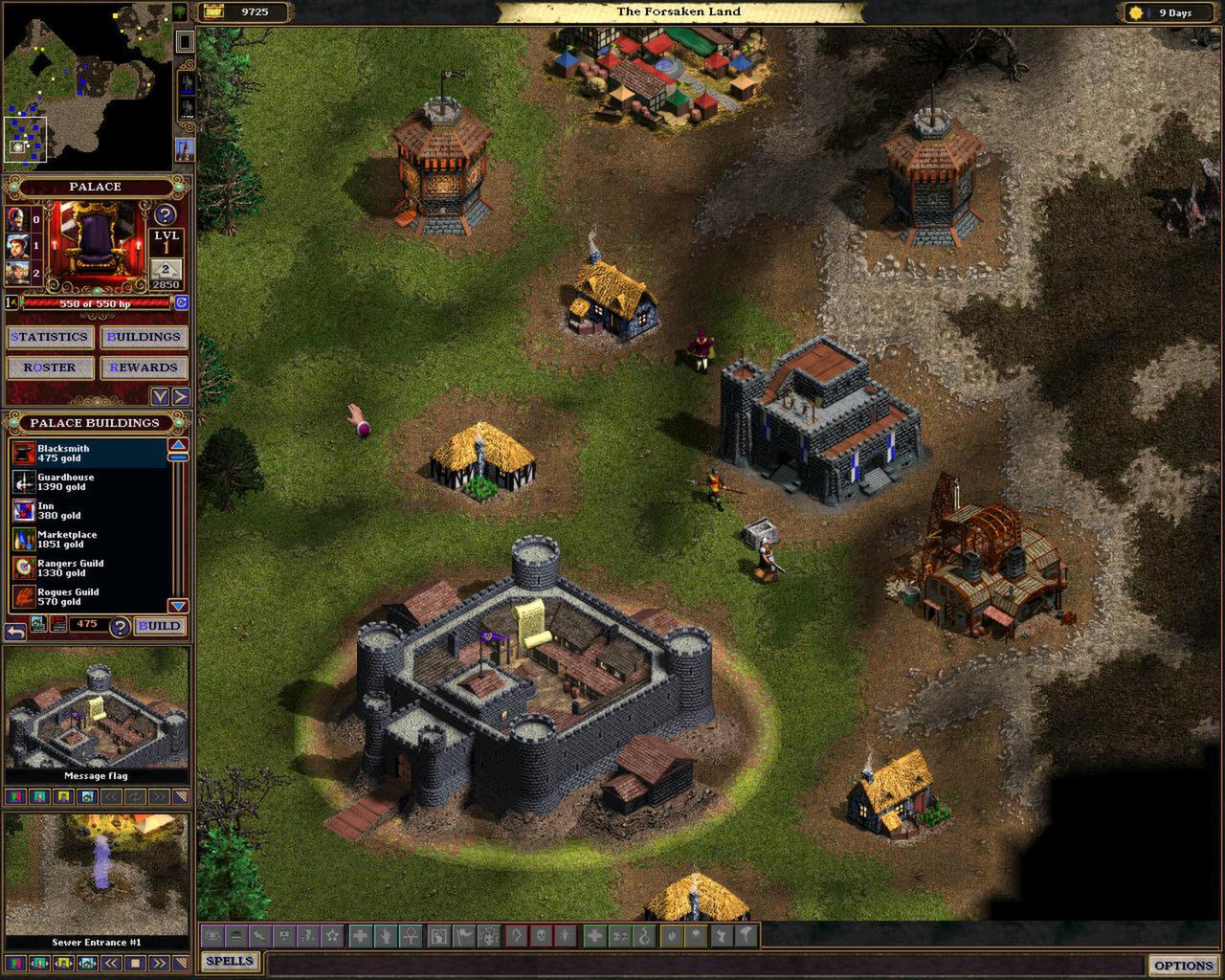 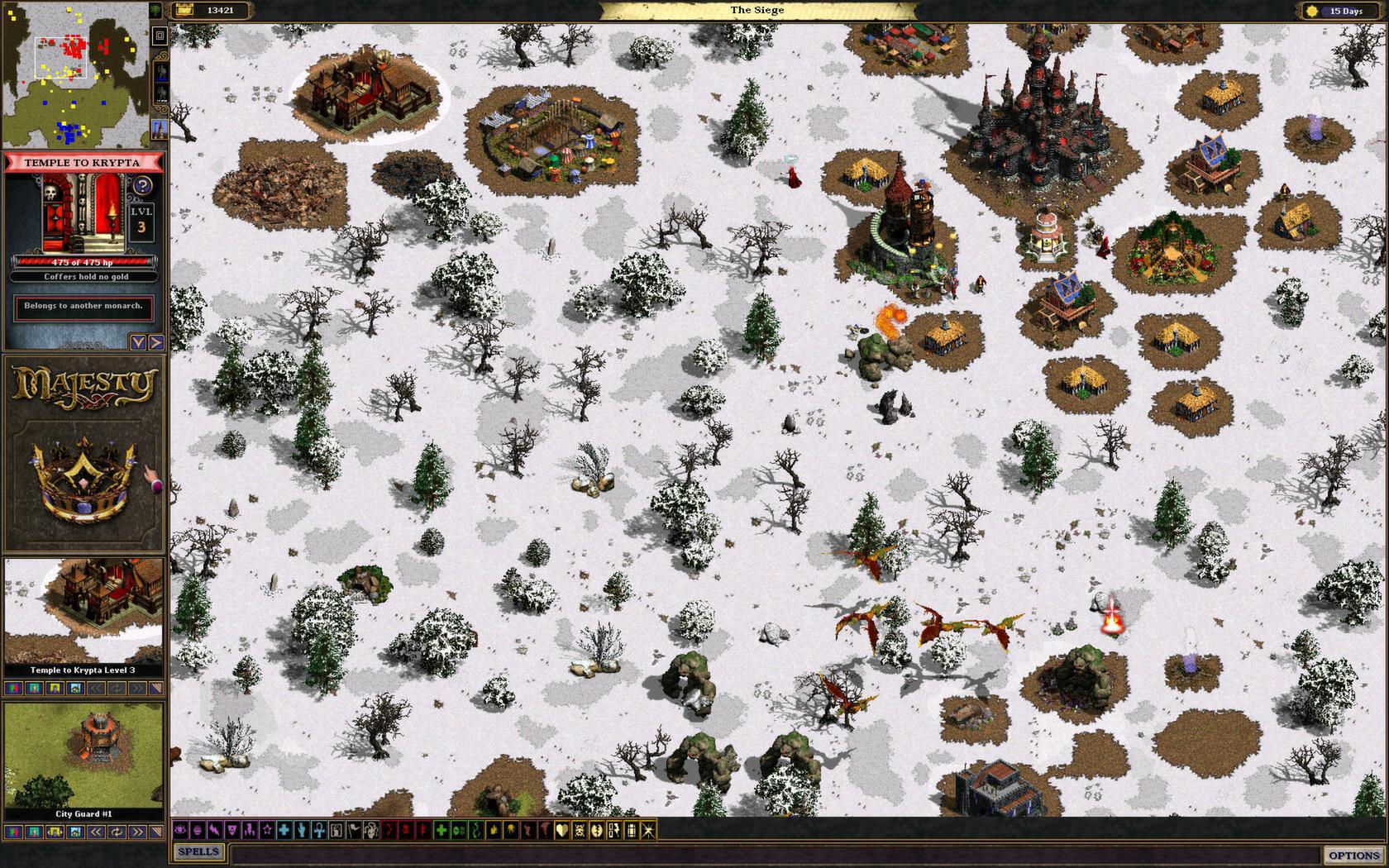 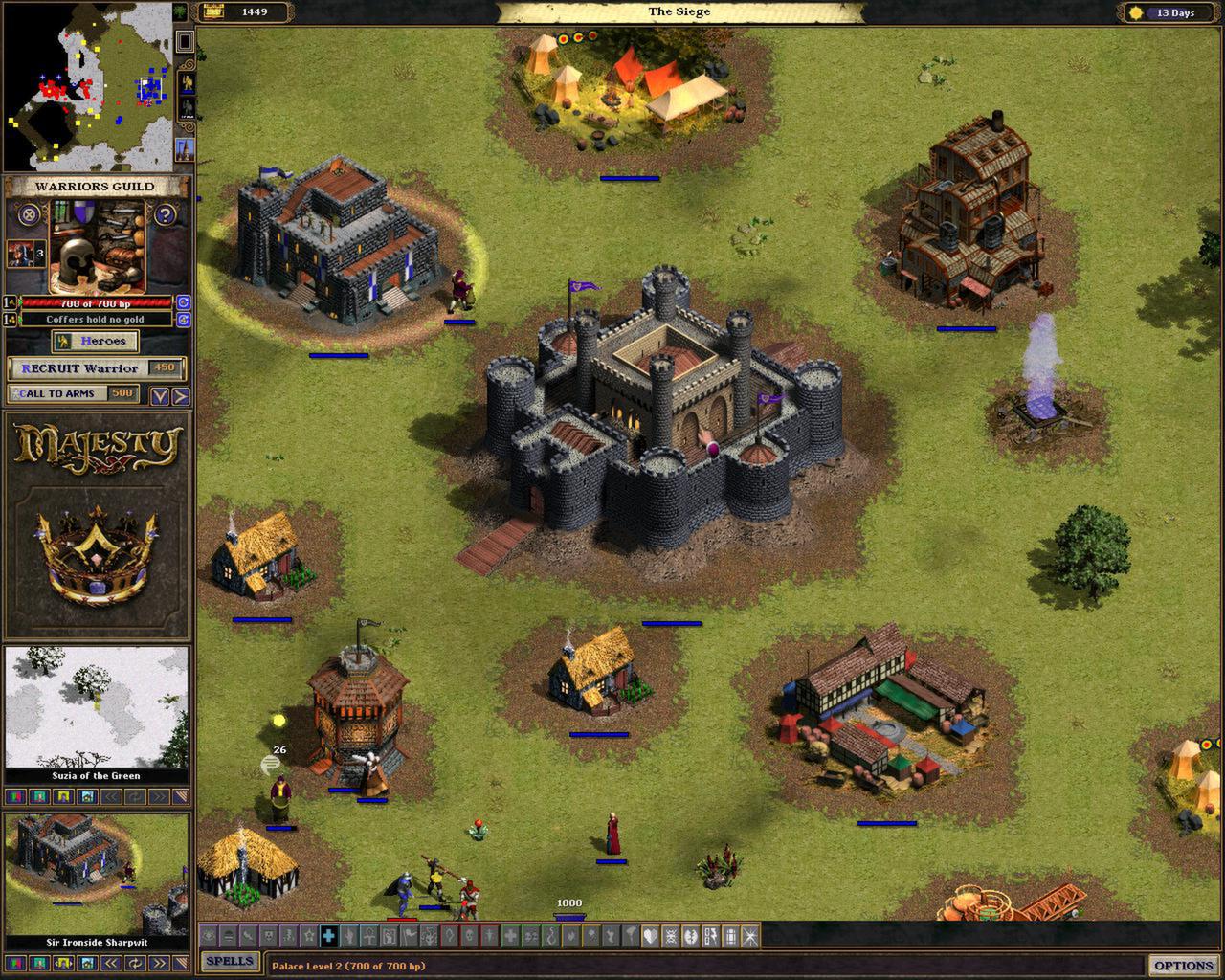 Majesty is back with a new High Definition version. Return to Ardania and take your rightful place on the throne. Your kingdom is relying on you for wealth, prosperity and defense against all sorts of wretched creatures.Majesty Gold is a unique real time strategy game where players take control of their own empire. Your rule is not absolute though, as your heroes and citizens are independent, stubborn and greedy. Enlist Rangers, Paladins, Wizard´s and more to do your bidding . Maintain your treasury, expand your kingdom and fend off all sorts of fantastic, mythical monsters.The High Definition edition of Majesty Gold contains the main game, the Northern Expansion Pack along with two brand new quests. The game also offers more resolutions so it can be properly be displayed on modern systems, Additional graphic tweaks, gameplay updates and bug fixes are also included.Improvements in the HD version:Two additional quests, The Wrath of Krolm and The Balance of Twilight
The game can now be set to run at all common resolutions
Compatible with Windows 7, Vista, and XP operating systems
Many other gameplay bug fixes, improvements, and refinements