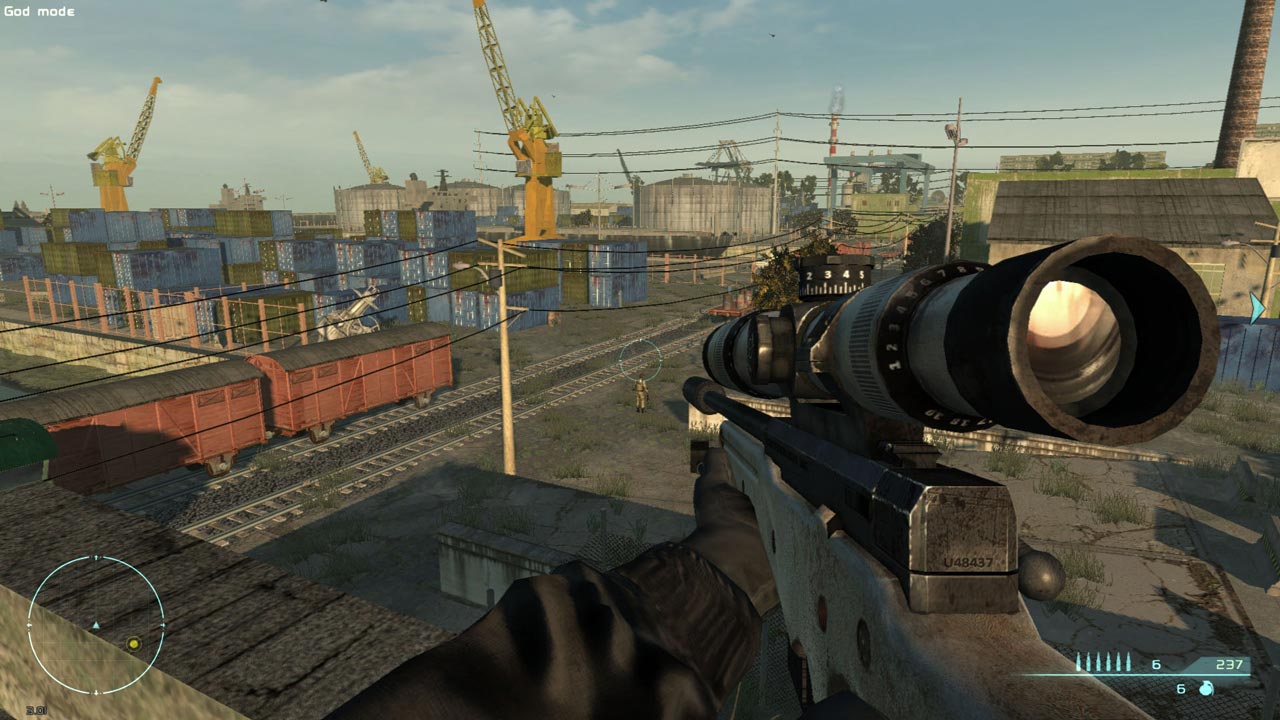 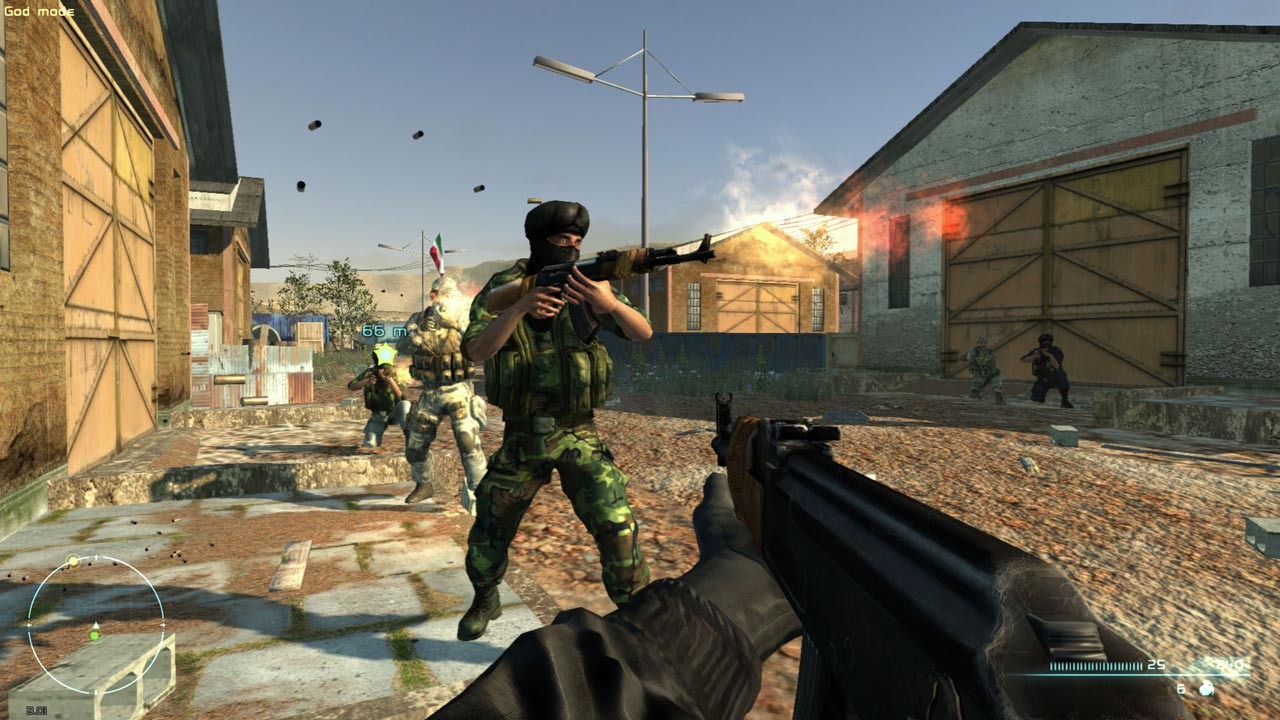 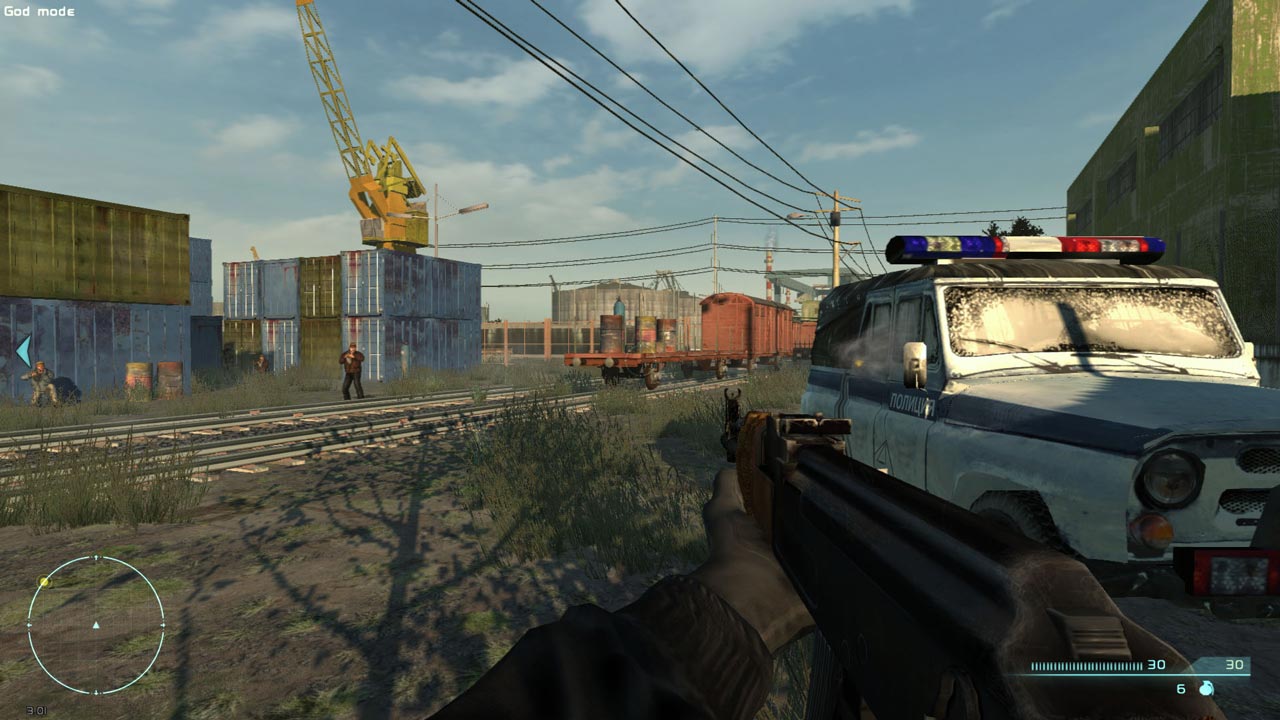 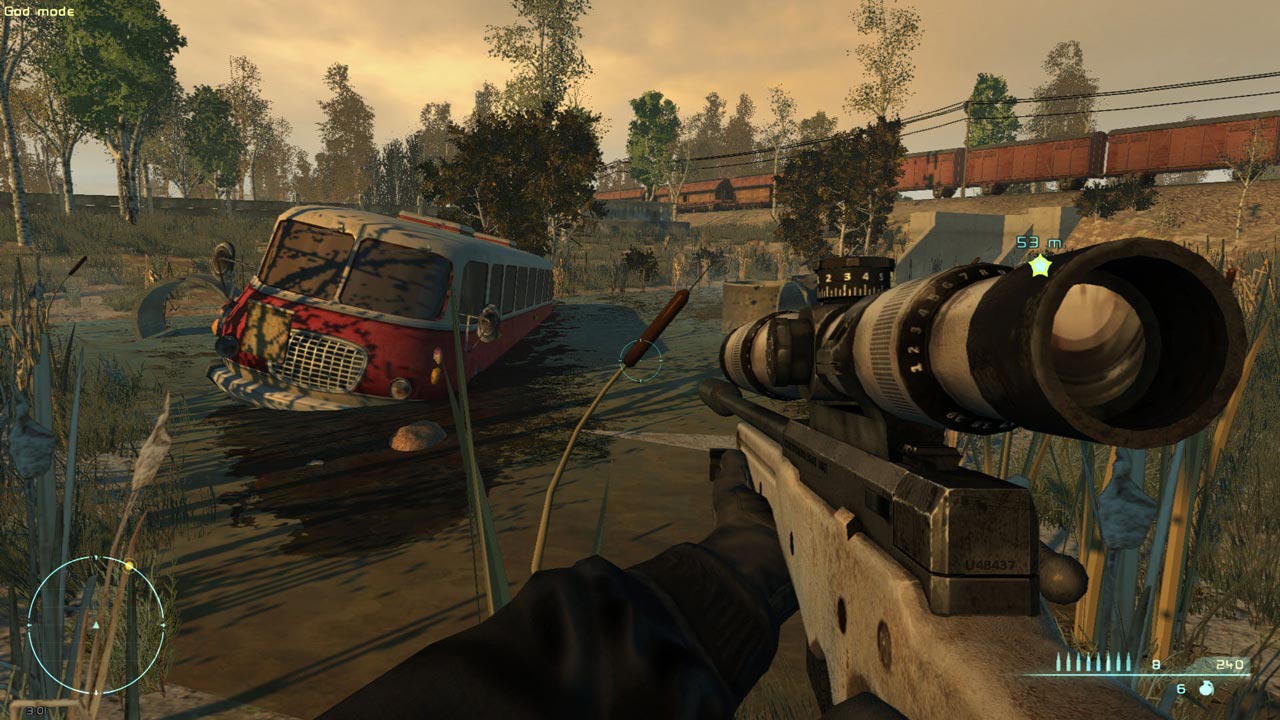 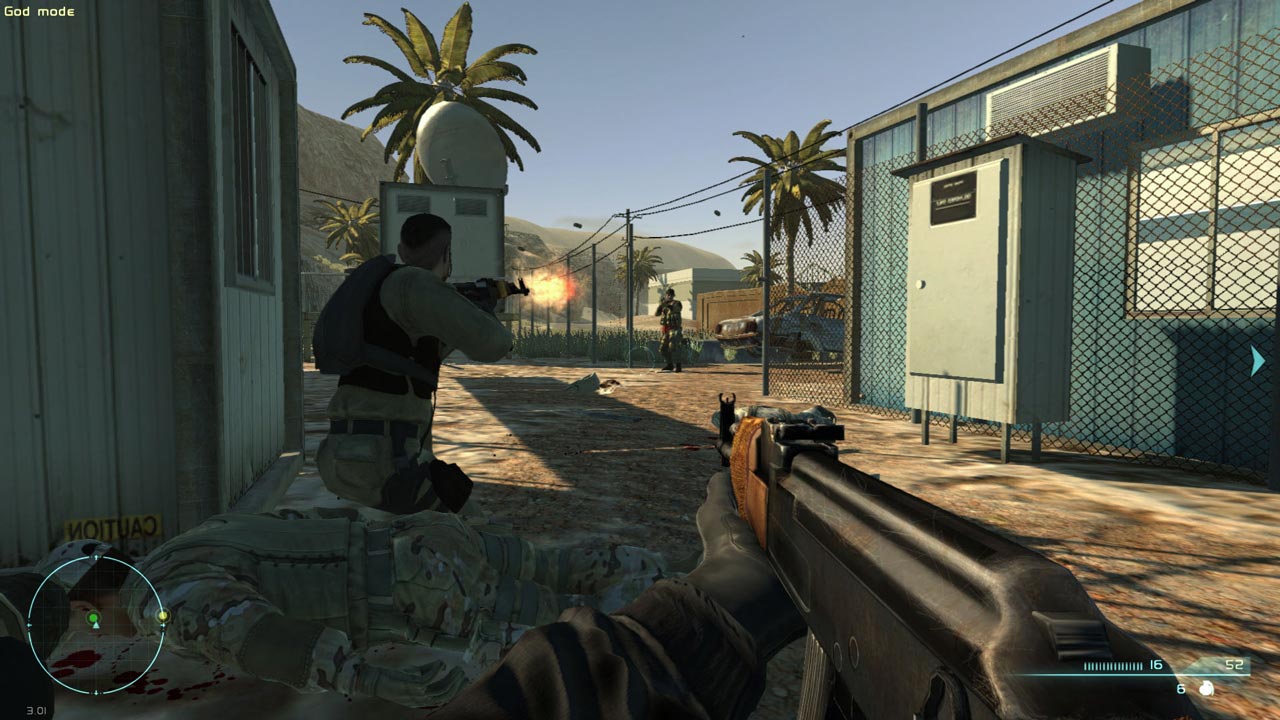 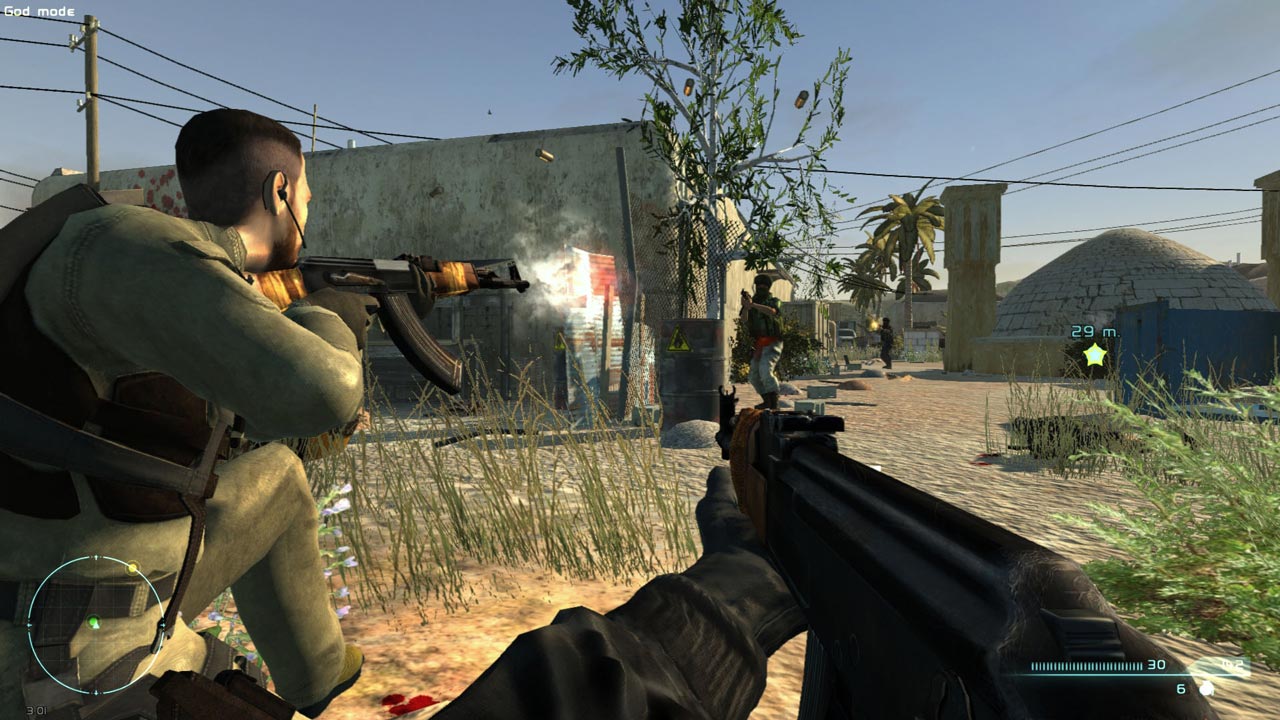 =======================================
When John "striker" left SAS, he was far from thinking about retirement. An experienced sniper, a veteran of many covert operations, he is ready to take on the less legal side of the "business." Working closely with his friend Max (one of the best hackers), he quickly earned fame among other mercenaries and private agencies. However, he was careful not to speak openly against any legitimate government. He even took semi-official work that was too dangerous or too risky. It was an easy life. Still.

• A dynamic first-person adventure built on Argon 5 technology.
• Play the role of a famous mercenary for 5 large chapters (14 huge levels in total): Iranian secret scientific base, Moscow Trade Center, Baikonur cosmodrome and other noteworthy locations
• Various weapons, optimally suited for combat missions: from Saiga to large-caliber Barrett
• The game simulates the behavior of a bullet depending on gravity, wind and initial acceleration.
• Using a silencer on a rifle or pistol will help avoid unnecessary attention.
• AI of enemies allows them to fight in groups, to warn and support each other, to use various weapons and explosives, to use the landscape and the surrounding objects
• Convincing story and tasks. The player is constantly in touch with his base, which provides him with data and new tasks