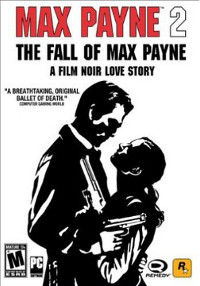 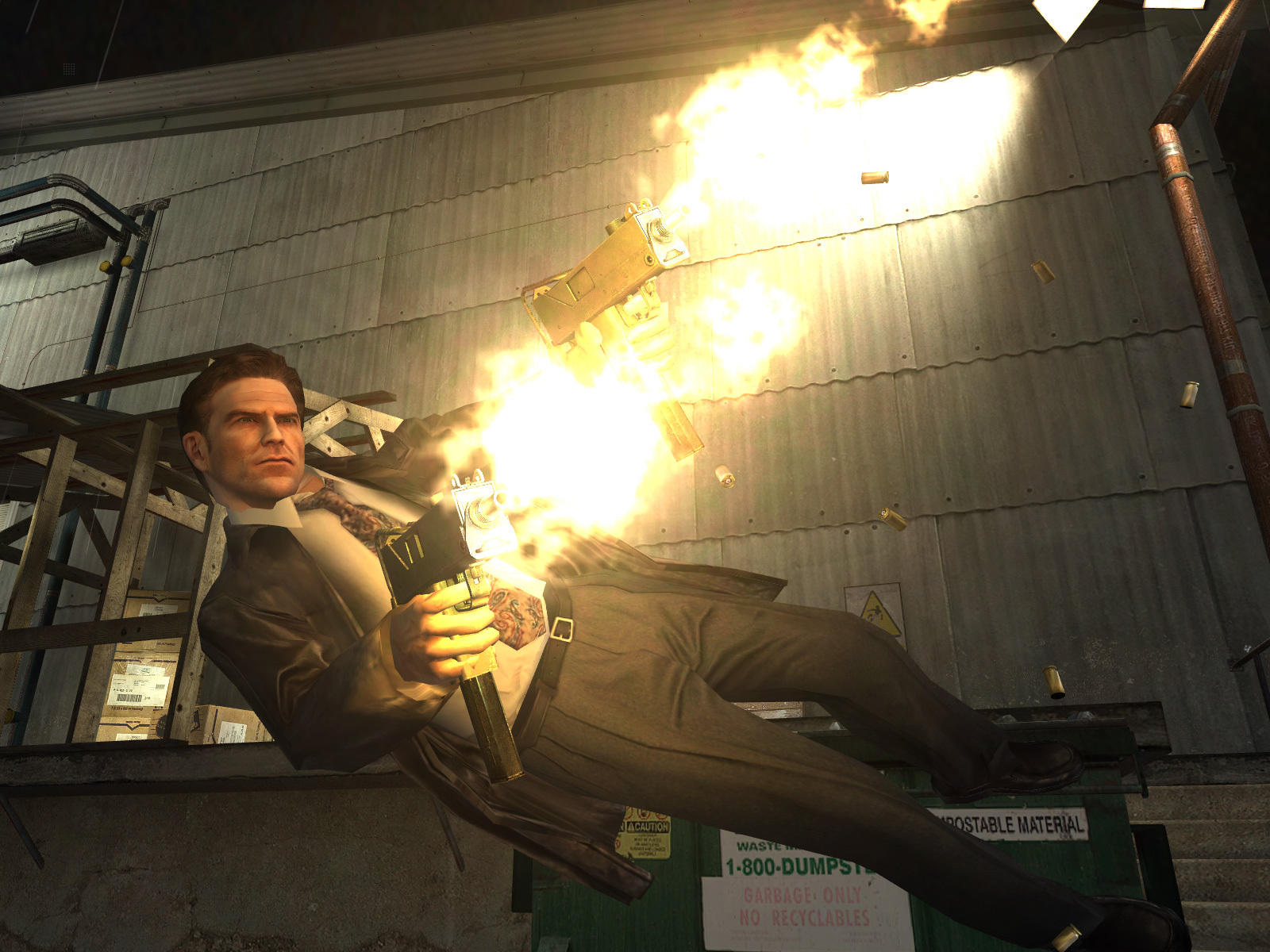 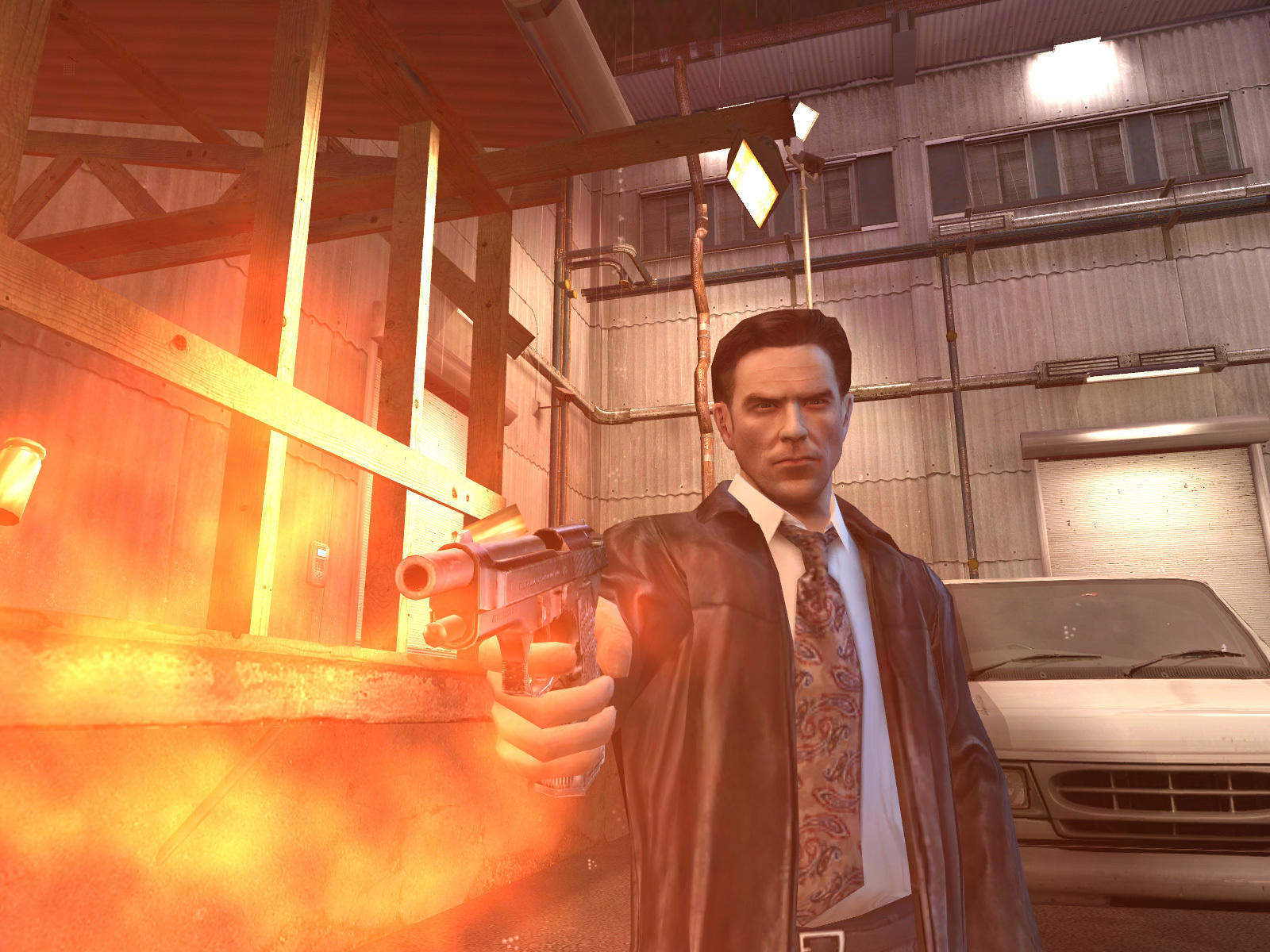 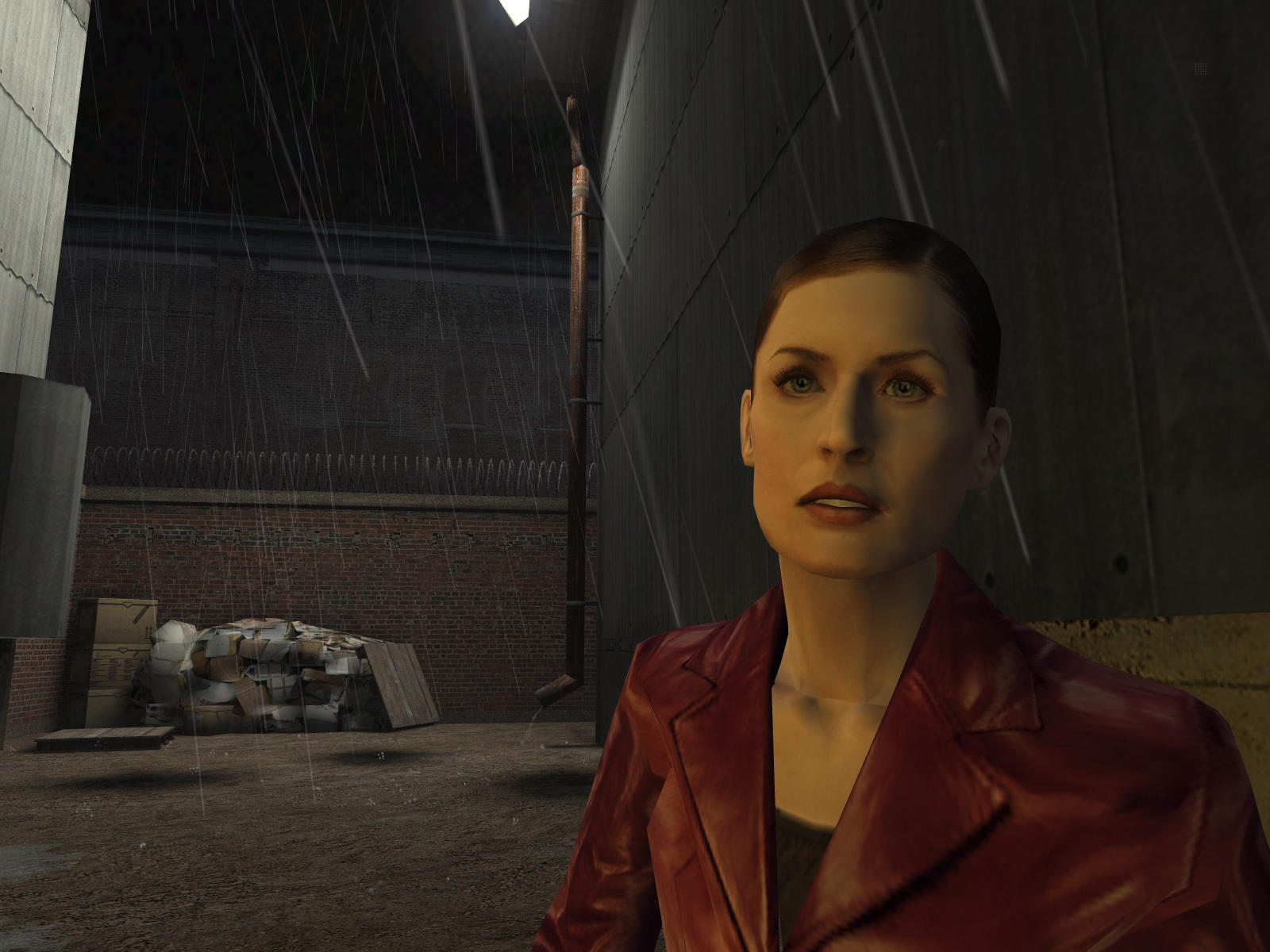 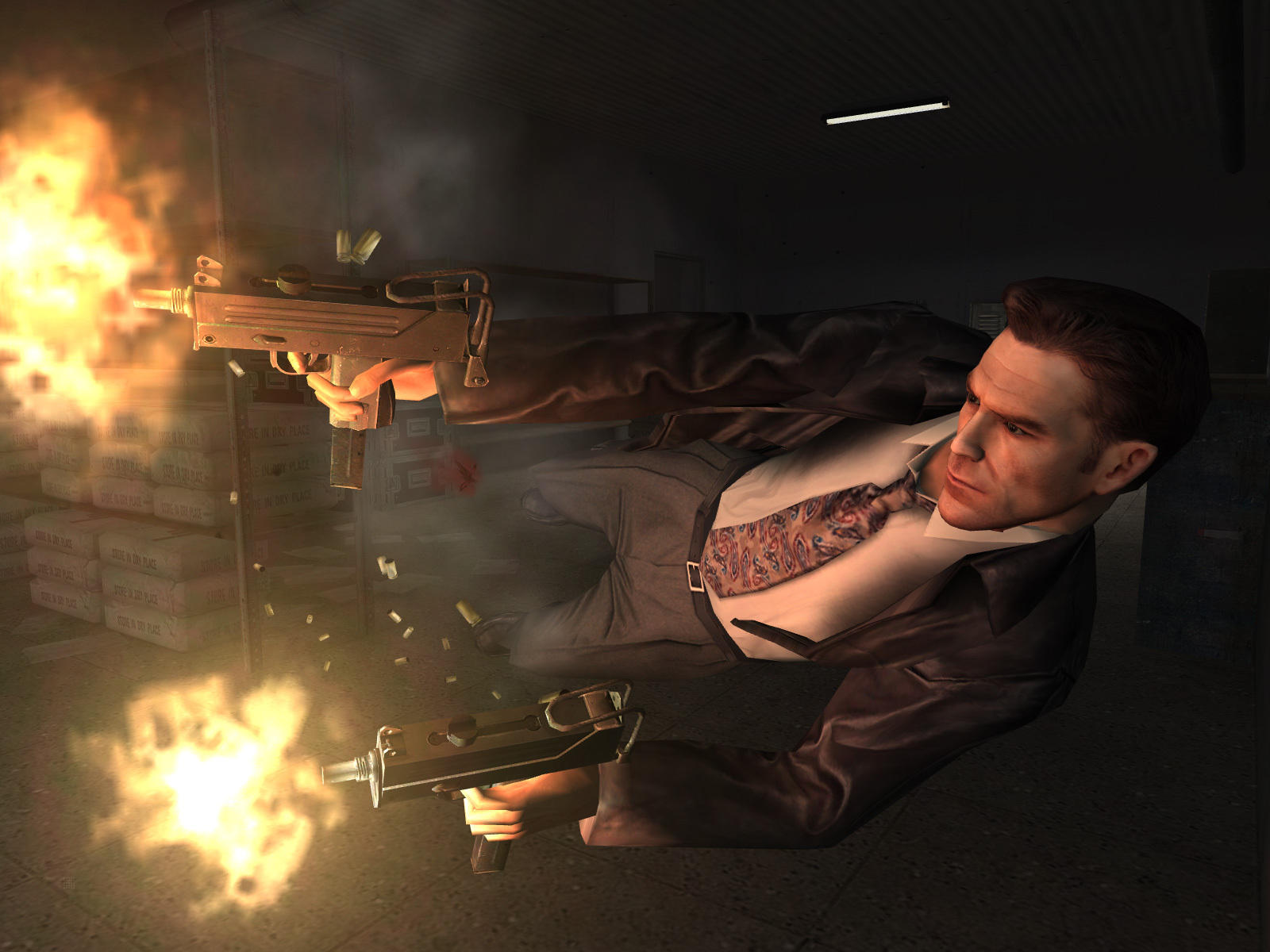 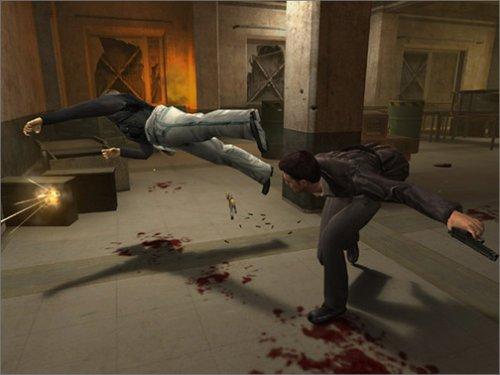 This product can be activated on Steam accounts registered in Russia.
Available languages: English.

Game features:
The continuation of the dramatic story of the legendary lone policeman introduces into the plot a love line between Max Payne and professional killer Mona Sachs.
Improved in comparison with the first part of the game the effect of slowing down the bullet time, allowing the hero to act faster.
New types of weapons and movements make the gameplay much more cinematic and intense than ever before.
The Havok physics engine brings a new level of realism and interactivity to the gaming environment. Skeletal character animation in bullet time mode.
New artificial intelligence - opponents are fighting together, thereby betraying a new facet of realism and reality.
Significantly improved compared to the original game graphics and the level of detail of the game environment: photo-realistic textures, facial animation of the characters, synchronization of lip movement with speech - all this makes the action extremely cinematic.