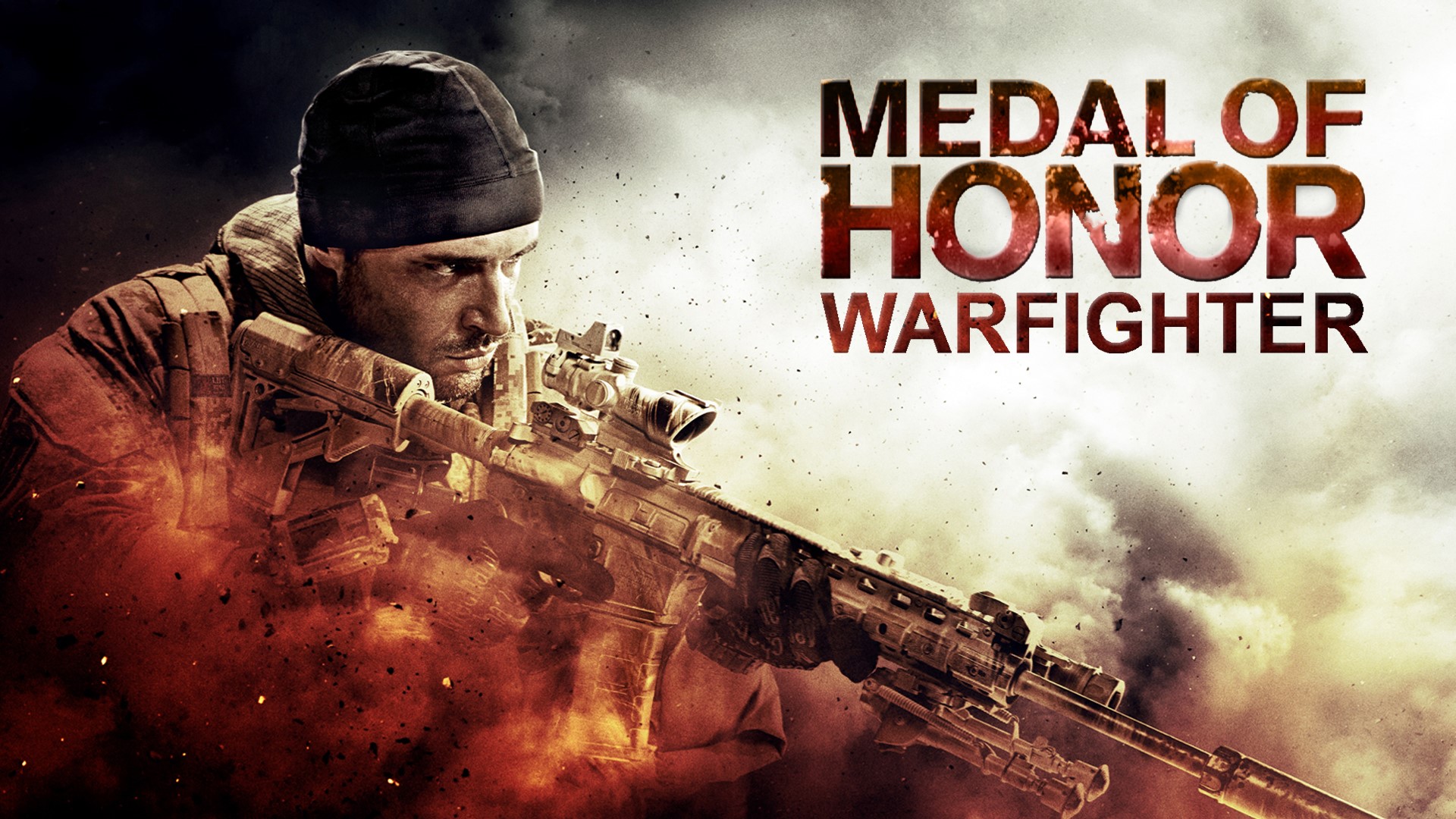 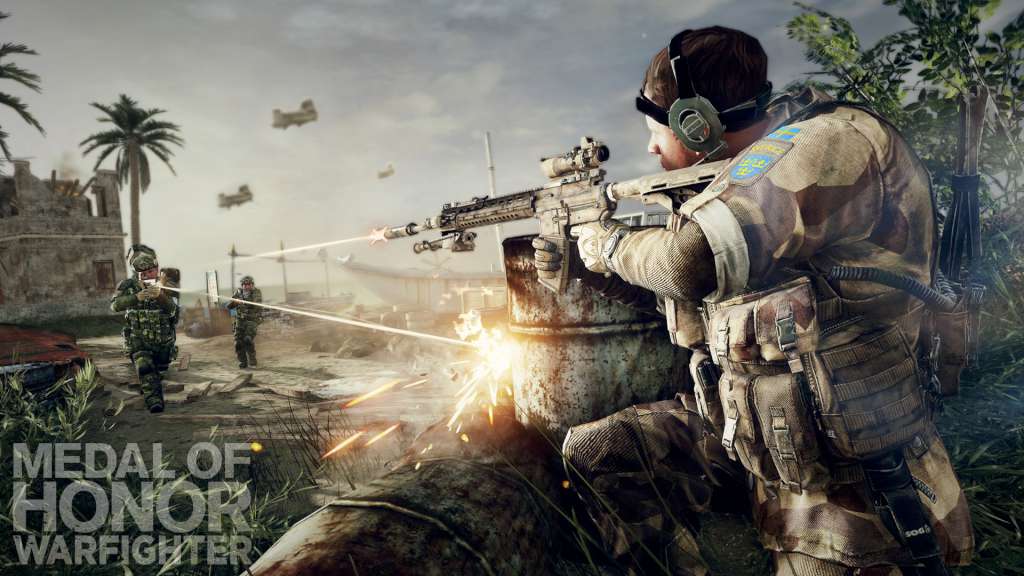 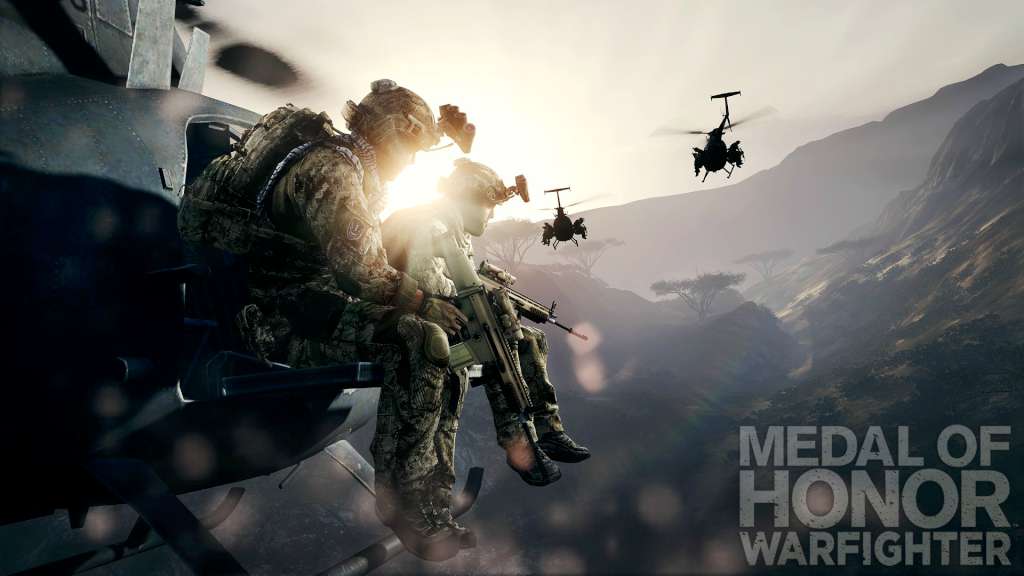 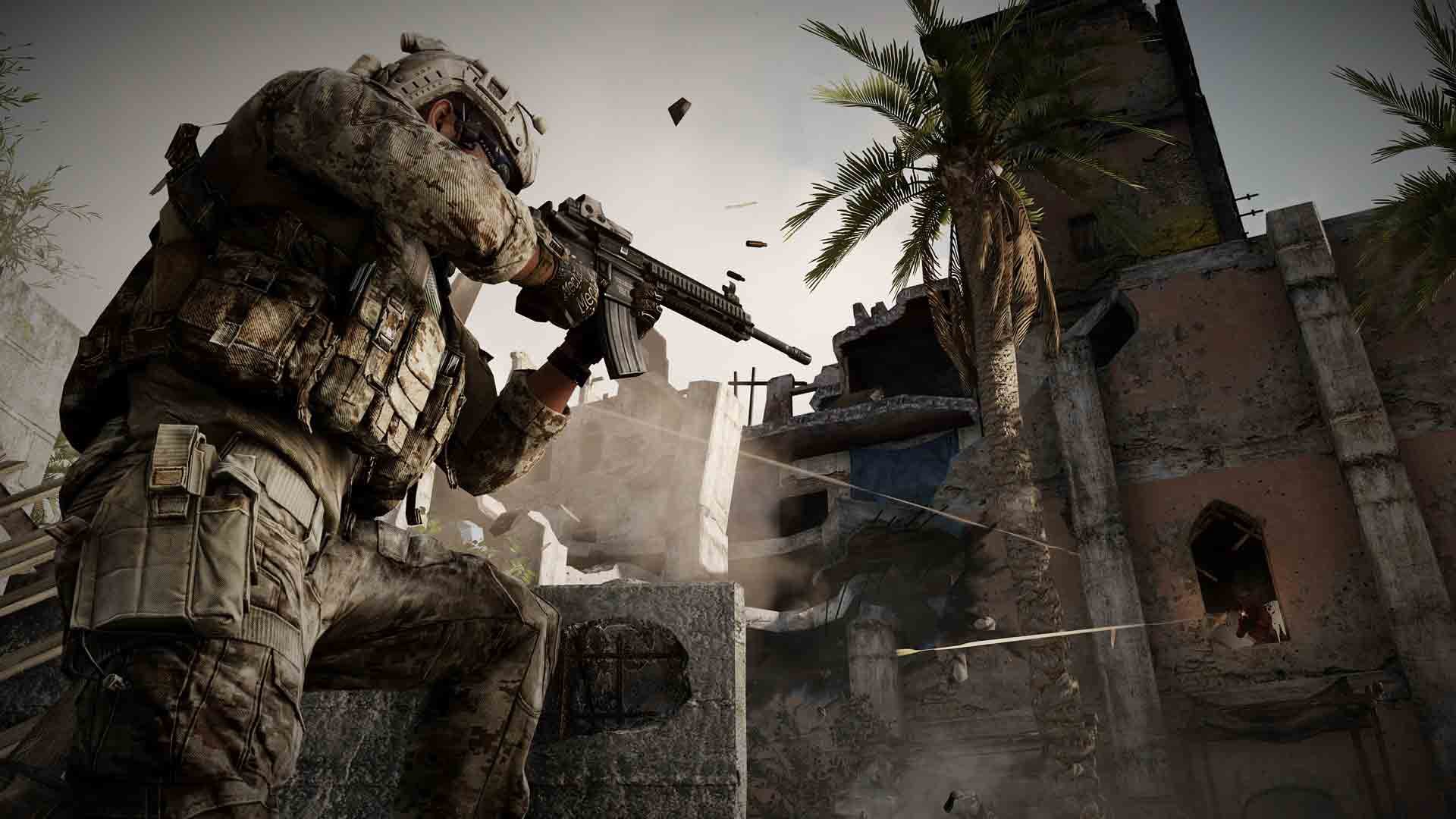 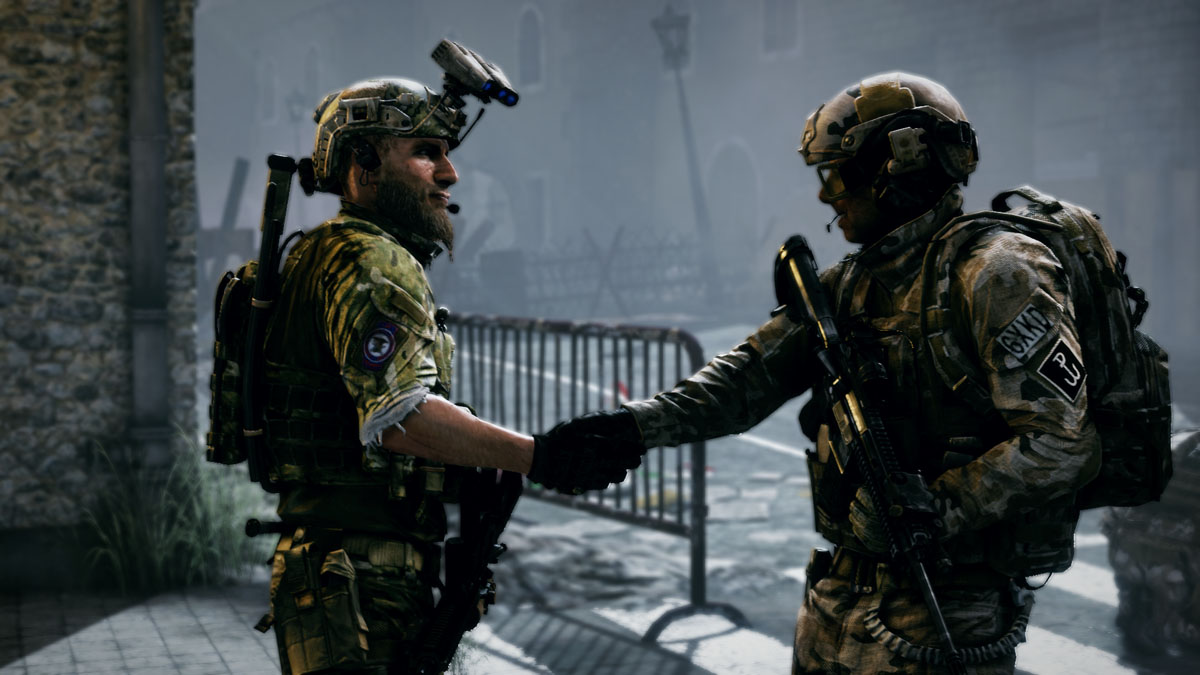 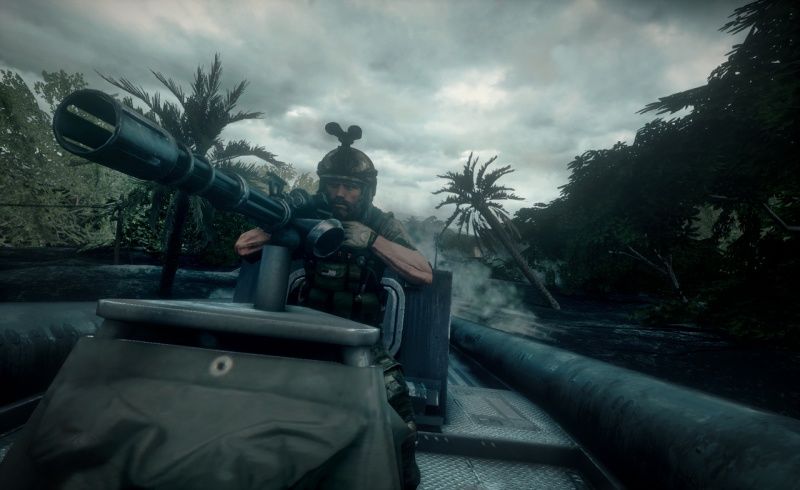 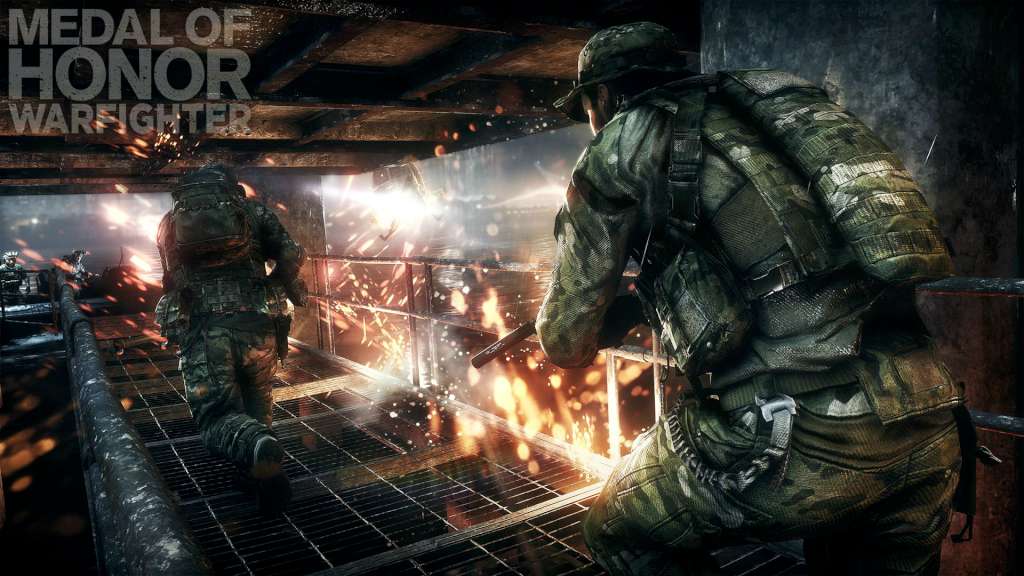 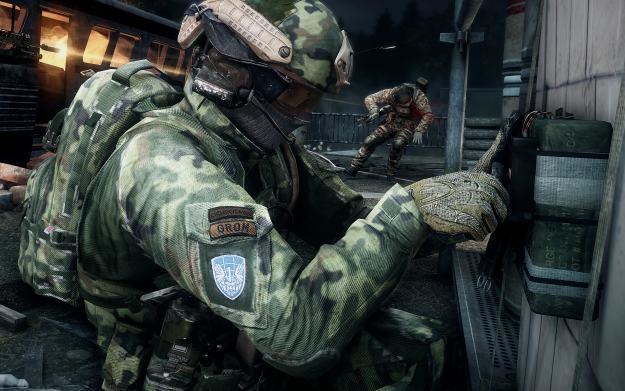 💥 Game Description 💥
British SAS. German KSK. Russian special forces. American Navy SEAL and eight other special forces of the first rank from around the world. For the first time in the Medal of Honor series, you can play for elite units from around the world. The plot of the game was created with the participation of fighters of the first rank based on real events. Medal of Honor Warfighter ™ offers players the full sense of what it feels like to be one of the most trained and effective soldiers of our time. Fight the global terrorist threat in real areas around the globe in which real enemies are operating. There is nowhere more realistic. Medal of Honor Warfighter is a battle in the hot spots of the planet in a single player campaign and the confrontation of fighters of the first rank in a network game.