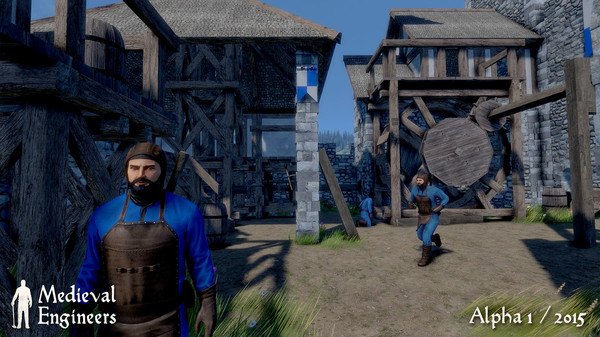 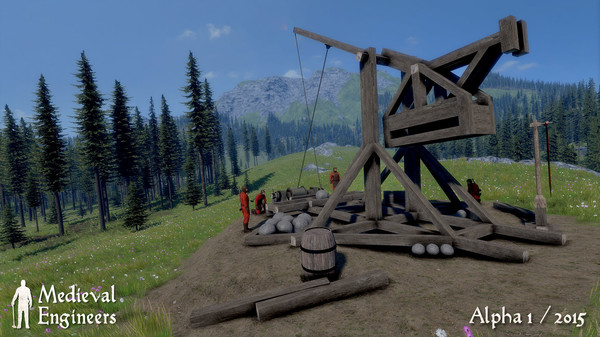 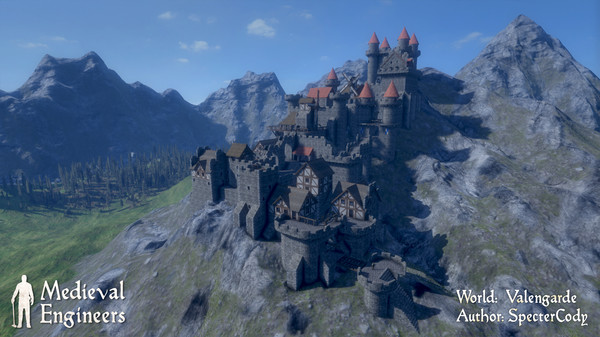 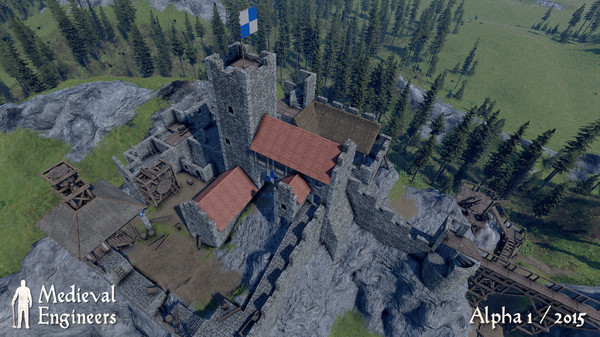 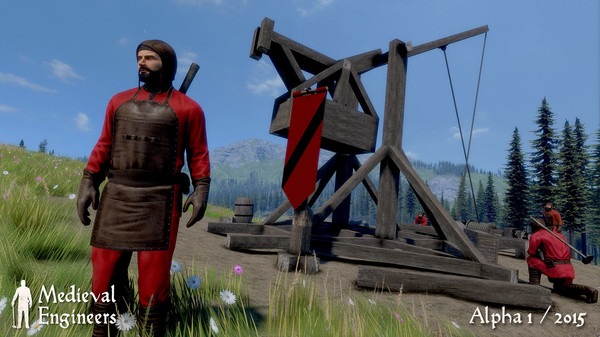 Param information about the seller and his items
offlineAsk a question

About This Game
Medieval Engineers is a sandbox game about engineering, construction and the maintenance of architectural works and mechanical equipment using medieval technology. Players build cities, castles and fortifications; construct mechanical devices and engines; perform landscaping and underground mining.

Medieval Engineers is the second “engineering” game developed by Keen Software House. The first one is Space Engineers, which sold over 1 million copies in its first year and is still a bestseller.

Please, leave a review after purchase.

Instruction for activation:
1. Download and install Steam http://media.steampowered.com/client/installer/SteamSetup.exe (if not instealled)
2. Register or Log in to Steam account
3. Copy link to your browser, log in to your Steam account and accept gift to your Library or Inventory (you can send to a friend after)
4. After activation you can download game client from your Library