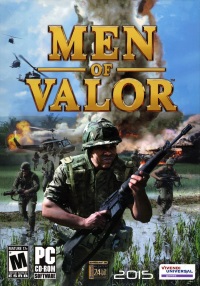 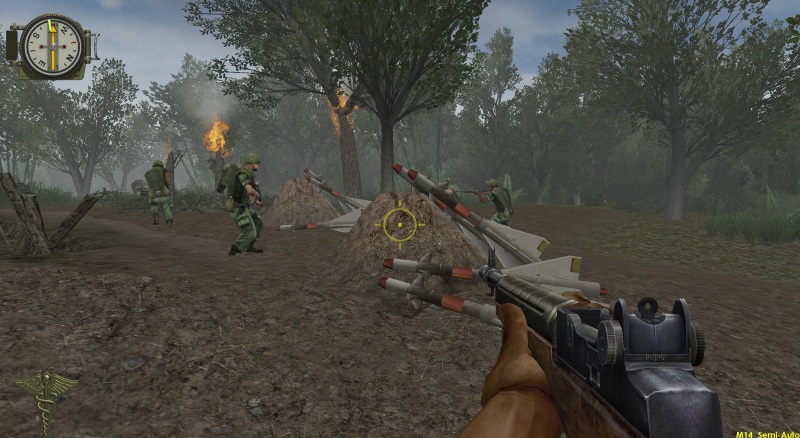 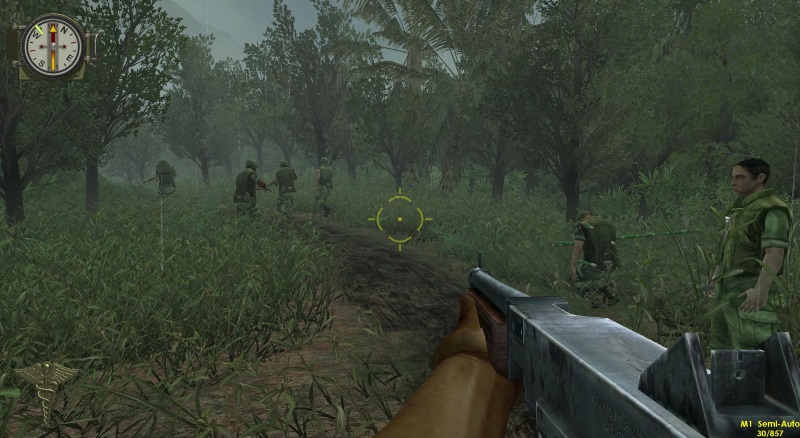 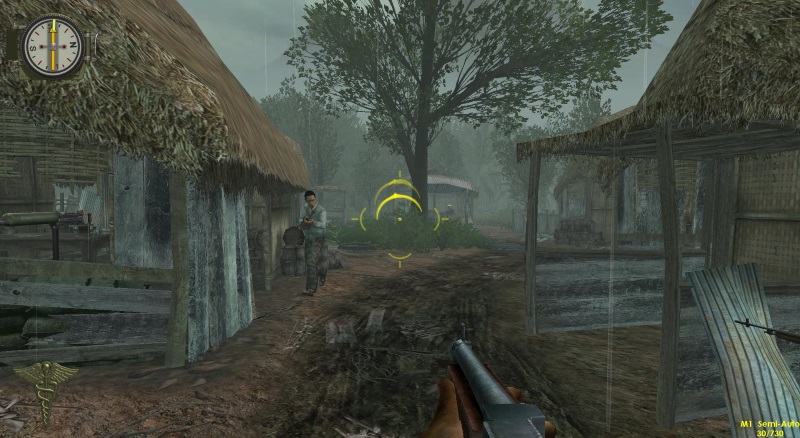 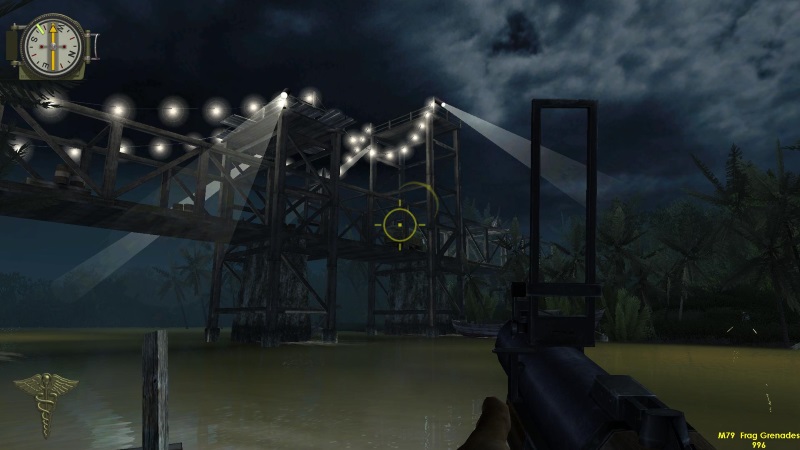 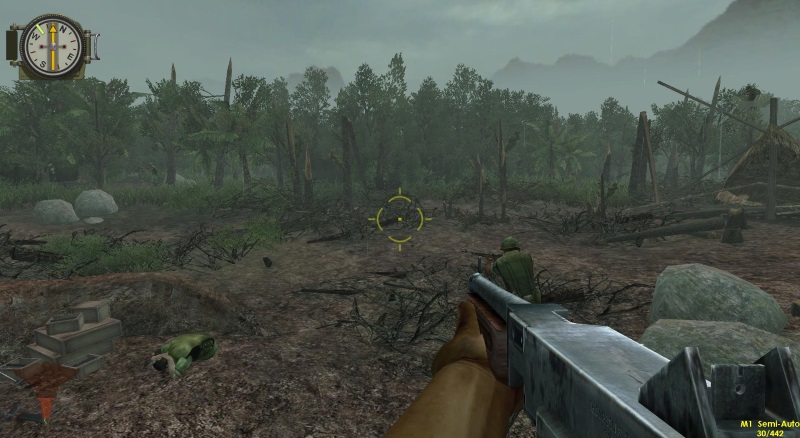 The Vietnam War ... The bloodiest conflict of the second half of the twentieth century. The war that split American society in half. War, disputes about which do not stop till now. The brutal game of political ambitions, in which ordinary soldiers became pawns - boys, torn out of peaceful life and thrown into the thick of it. In Man of Valor: Vietnam you have to play the role of one of them, to become an ordinary soldier of the American army. The Vietnam War will appear before your eyes exactly as it was - without any embellishment.