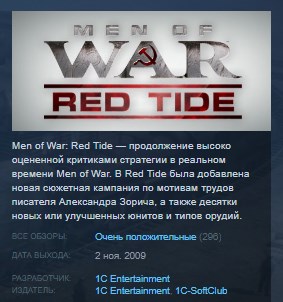 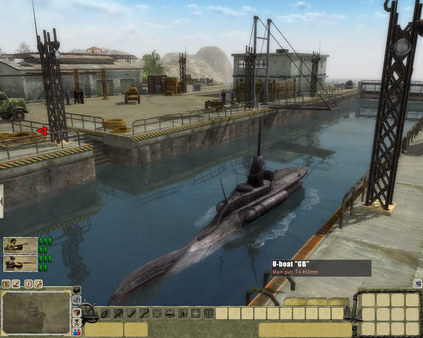 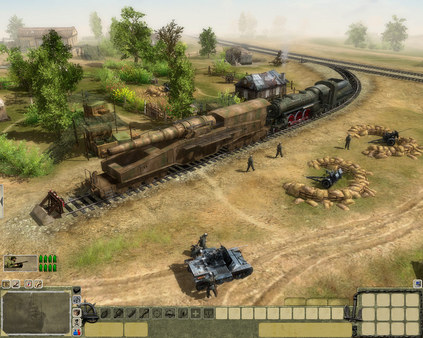 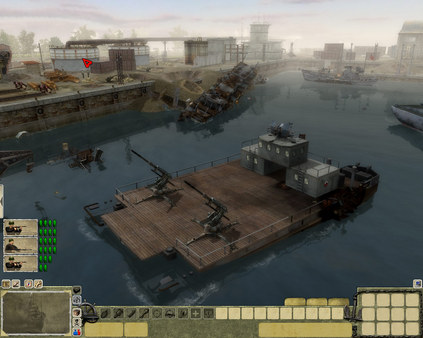 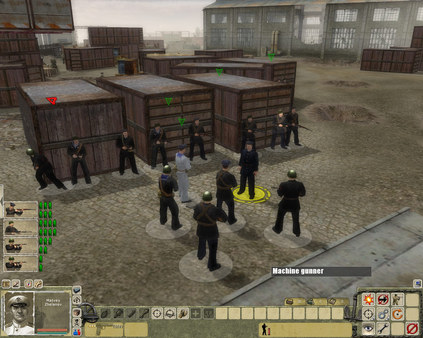 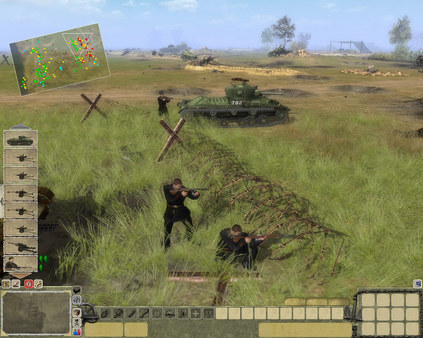 Men of War: Red Tide - a continuation of the critically acclaimed Real-Time Strategy Men of War. The Red Tide has added a new story campaign based on the works of writer Alexander Zorich, as well as dozens of new or improved units and types of tools.

Men of War: Red Tide - is a great mixture of real-time strategy and action from a third party, which introduced a new military force, known for its high performance in the midst of World War II. Men of War: Red Tide, action which takes place for more than 20 missions, allows to take command of an elite fighting group of Soviet Marines, threatening "Black jackets", specializing in the conduct of the battle near the coastlines.

The player can directly control the game units including the Black jackets fighters, tanks, self-propelled guns, armored trains, landing craft, artillery and enemy guns, which can be captured and used. Air support can now provide fighters, bombers, flying boats; cruisers, destroyers and gunboats have fire support from the sea.

By participating in the battles of the Black Sea campaign, fans of World War II recognize such theaters as the defense of Odessa, Sevastopol, the liberation of Nikolaev, Eltigen and constants.

★ 23 military missions with the participation of Soviet, German, Italian and Romanian troops