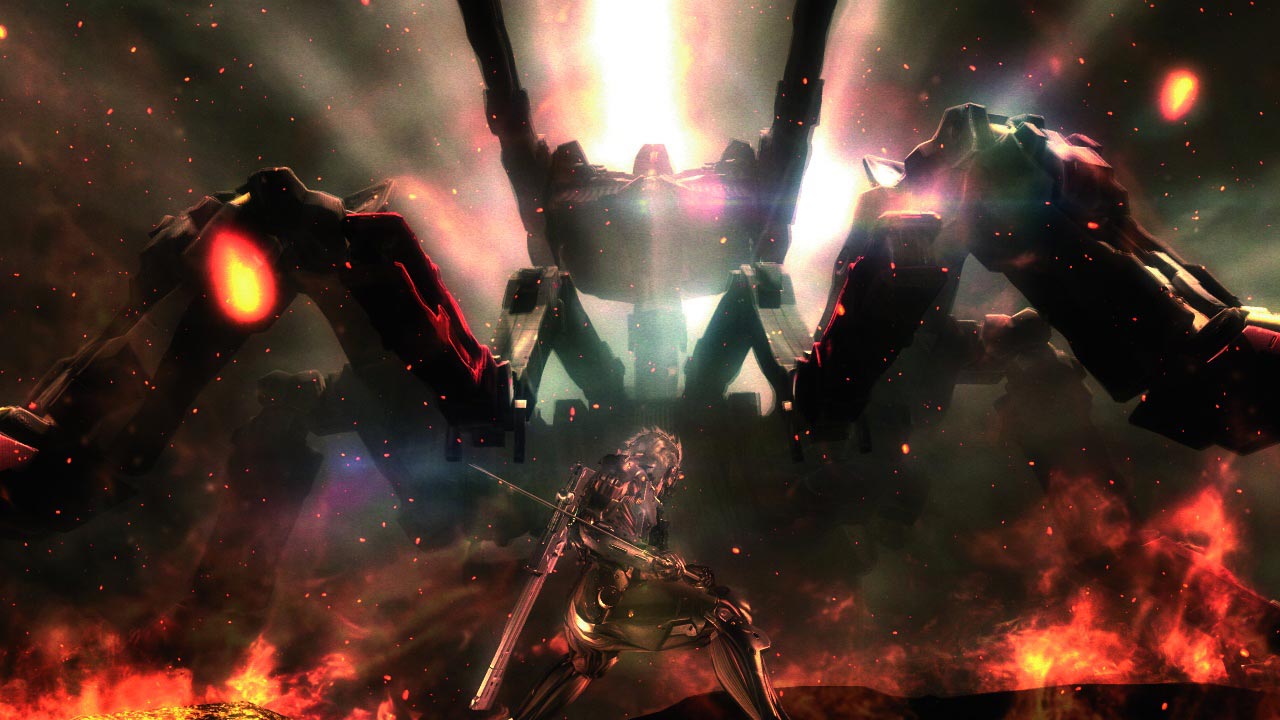 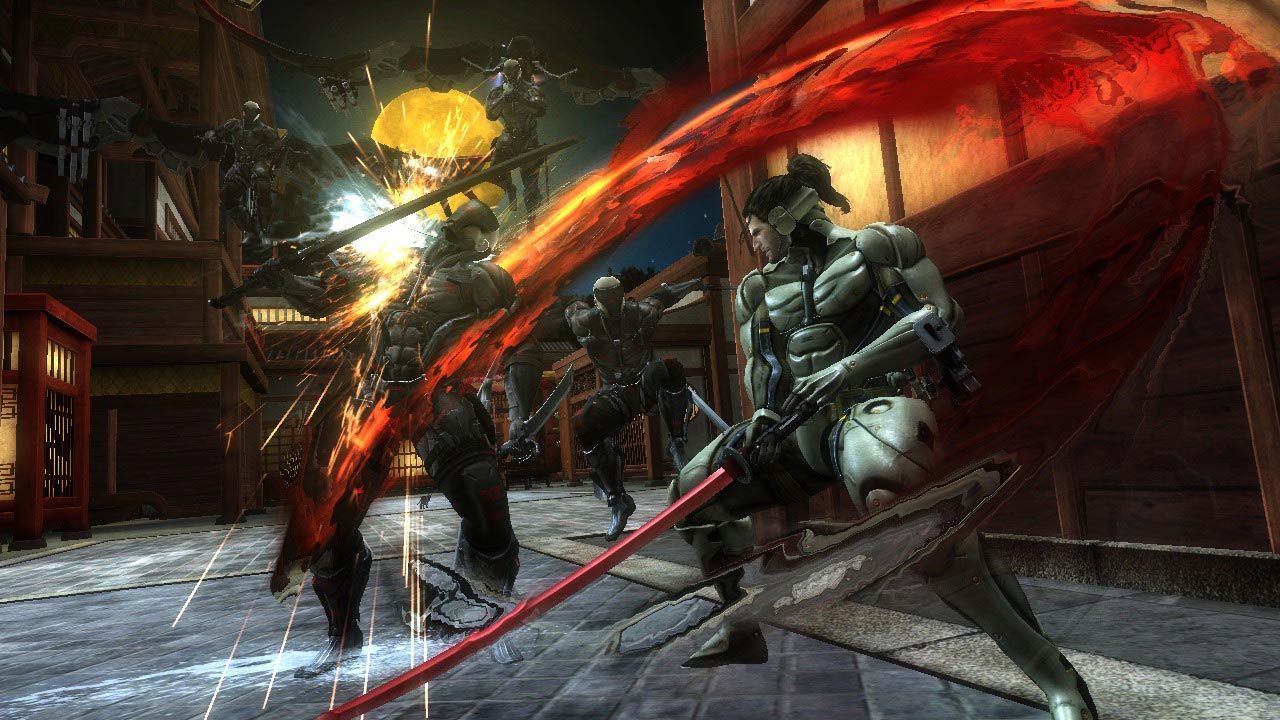 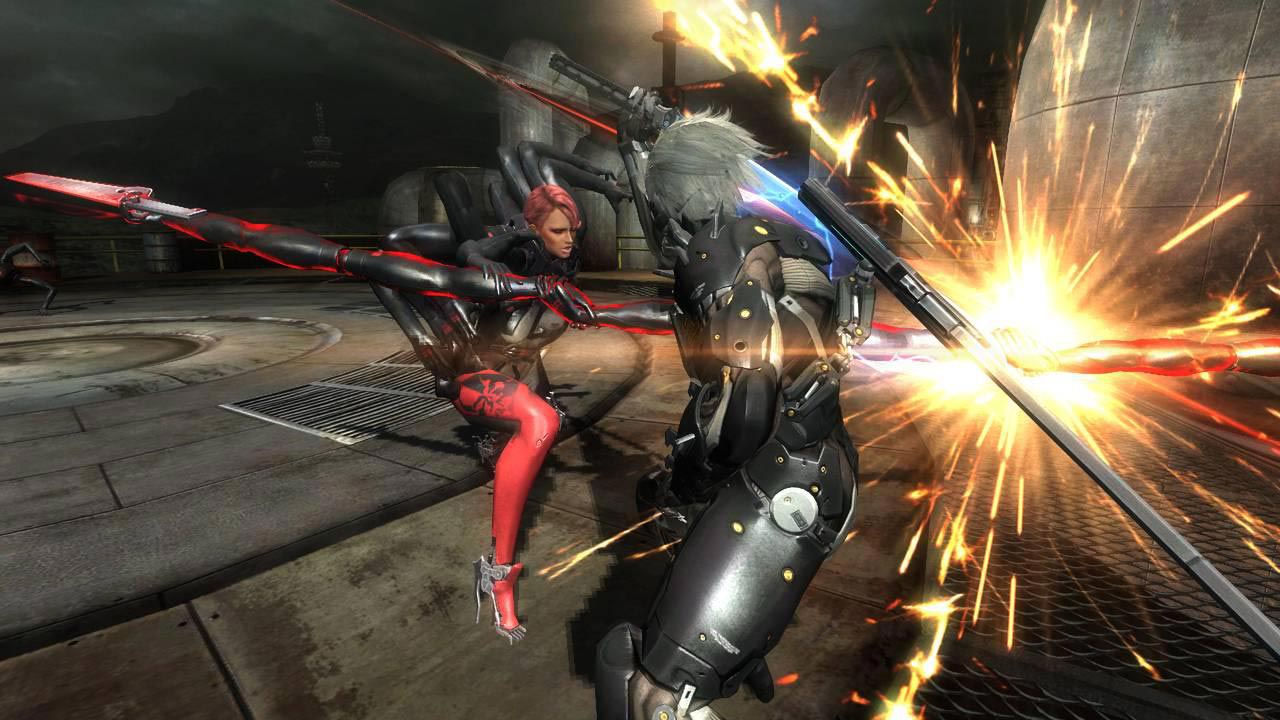 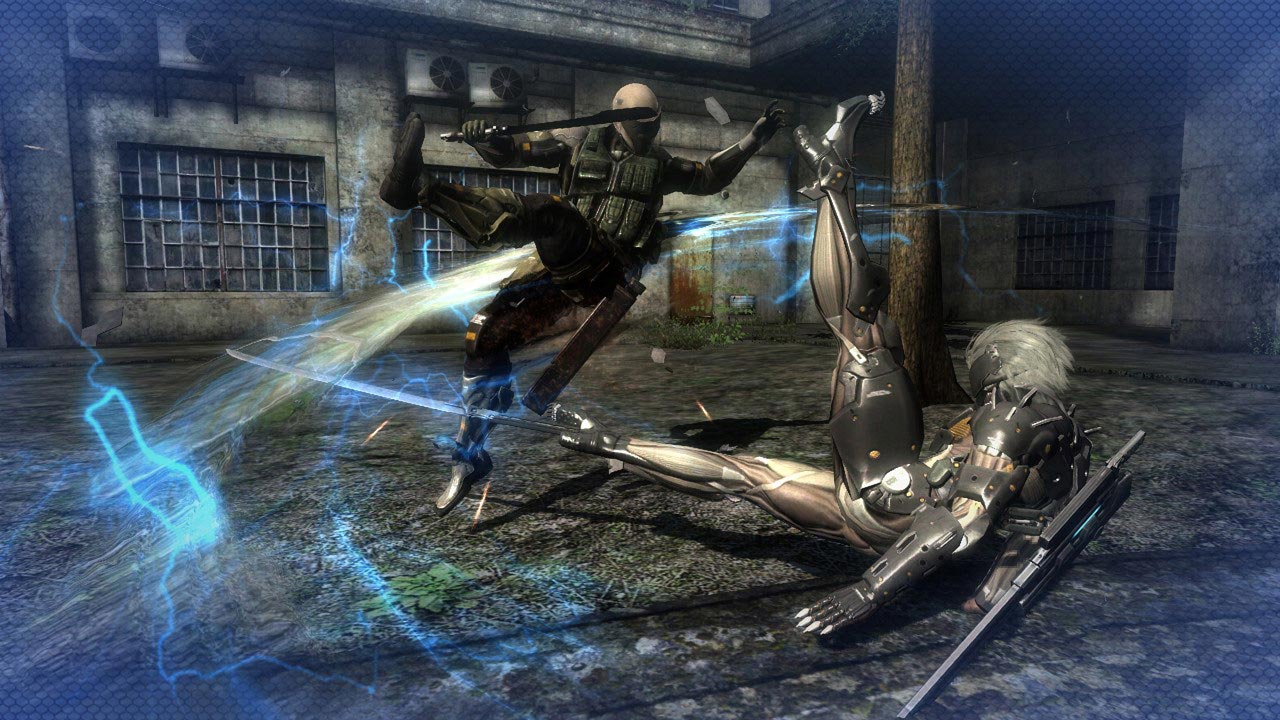 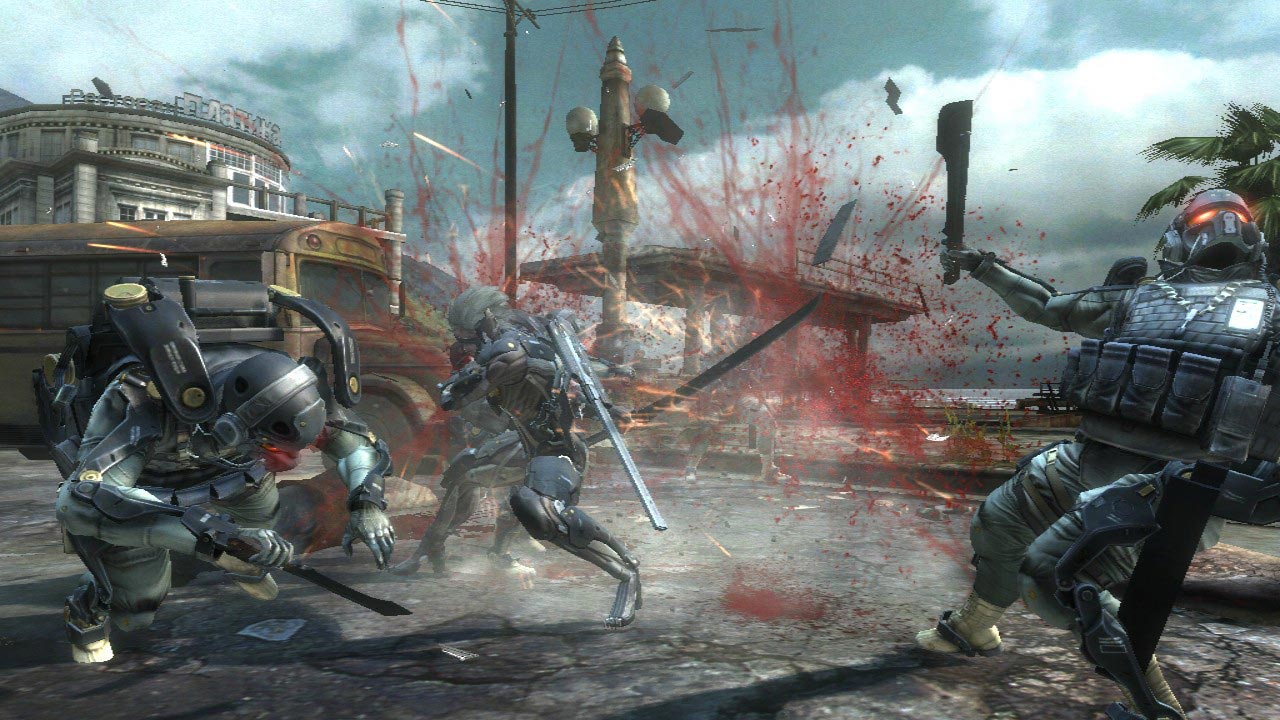 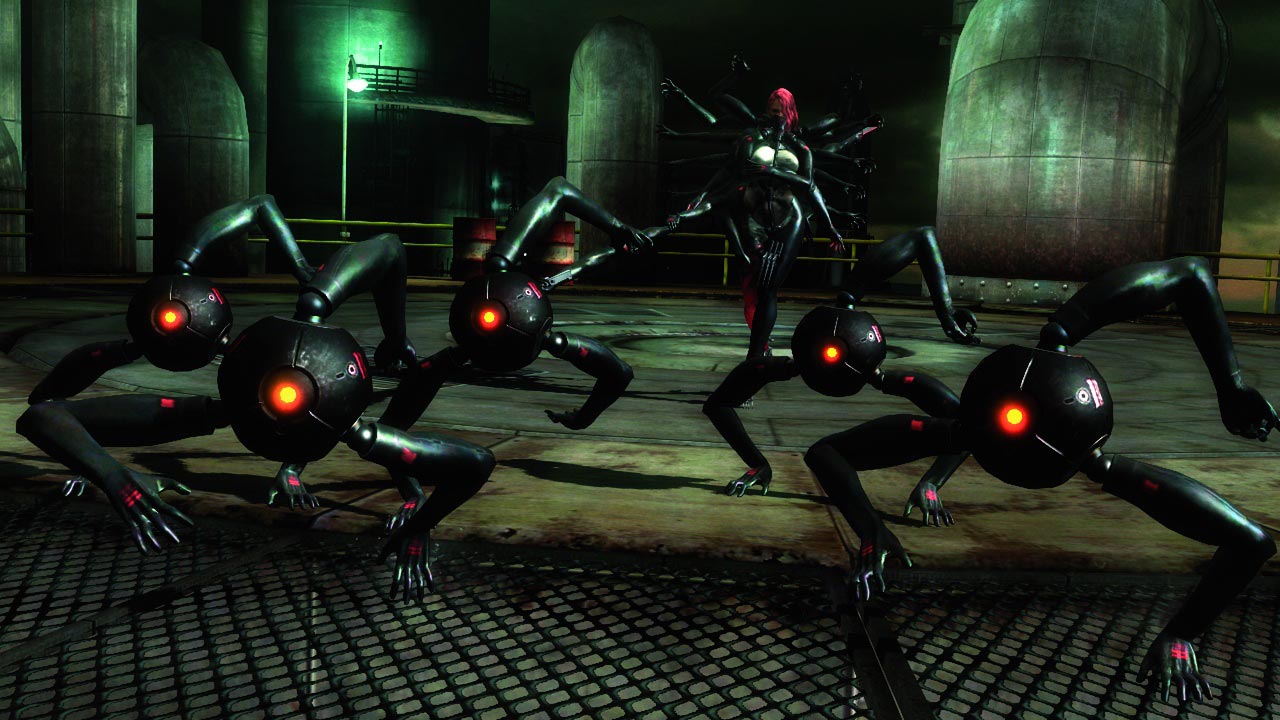 =======================================
Metal Gear Rising: Revengeance is a joint project of the legendary creator of the Metal Gear saga and the famous studio Platinum Games. In the role of Raiden - a cybernetic ninja, who debuted in Metal Gear Solid 2: Sons of Liberty and returned to the screens in Metal Gear Solid 4: Guns of the Patriots, you have to endure a lot of tests and, finally, find out what happened after the events of MGS4 . In the near future, cybernetic technology has become an integral part of the world. Three years after the collapse of the Patriots´ regime, which for a long time controlled the whole world, the situation on the planet heated to the limit. The power is concentrated in the hands of those who own the technology, most of the private military PMC companies, previously controlled by the Patriots, have become criminal syndicates. Raiden is an employee of one of the organizations that remained loyal to the cause of peace. Superbly trained, equipped with the latest technology, the futuristic ninja is eager for revenge and will stop at nothing to destroy Desperado Enterprises, one of the private military companies.