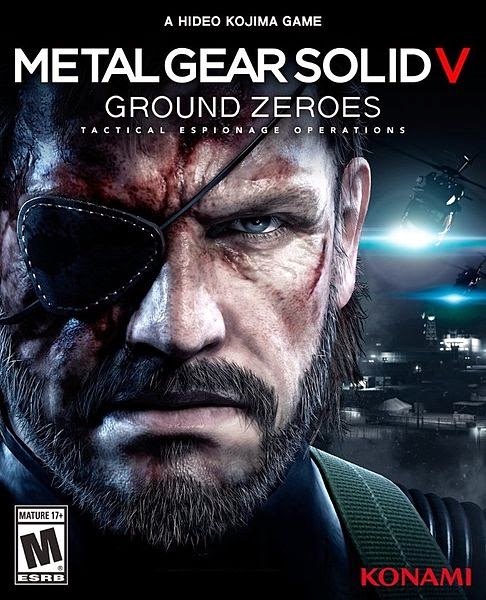 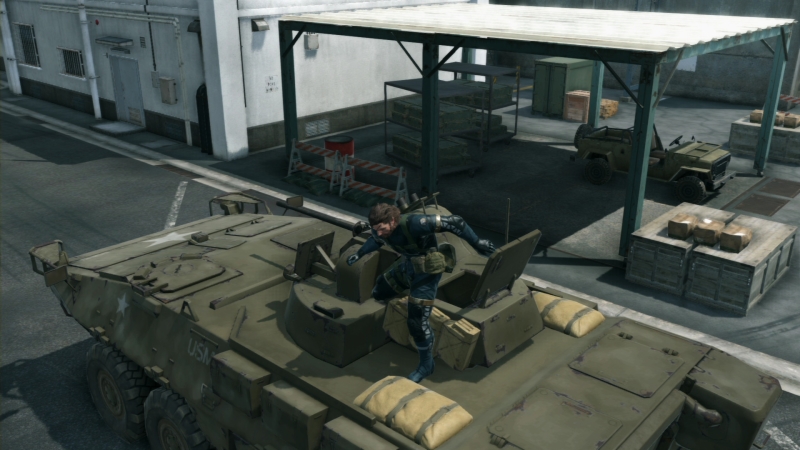 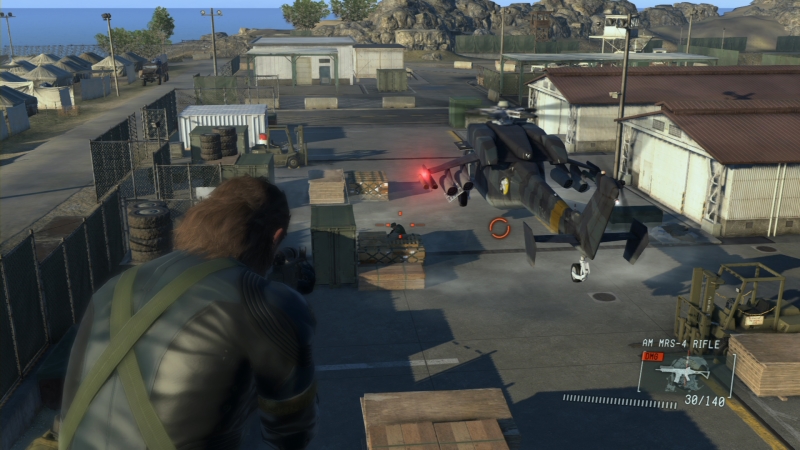 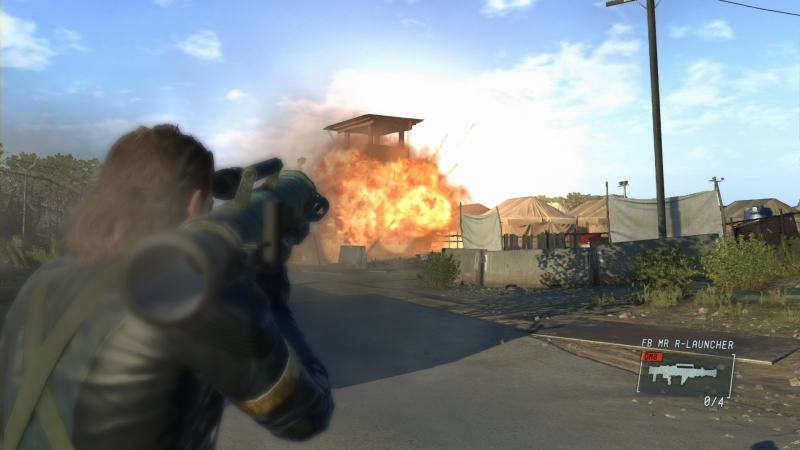 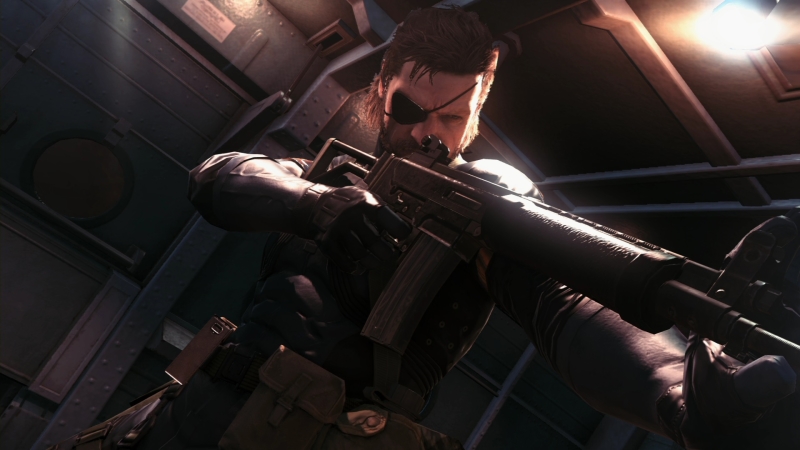 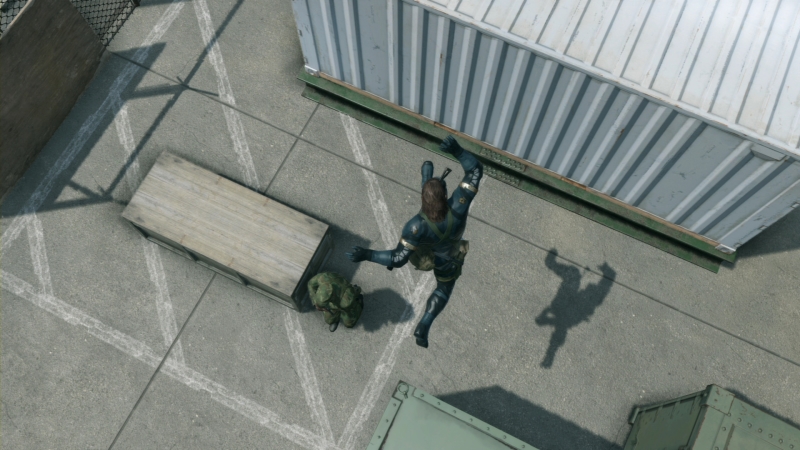 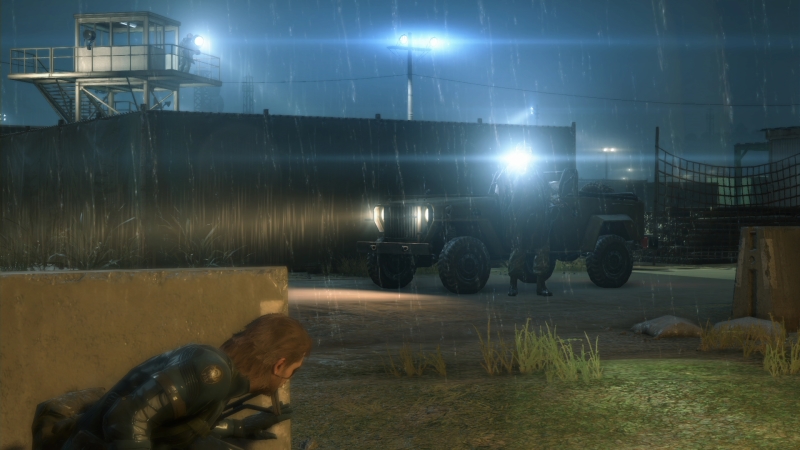 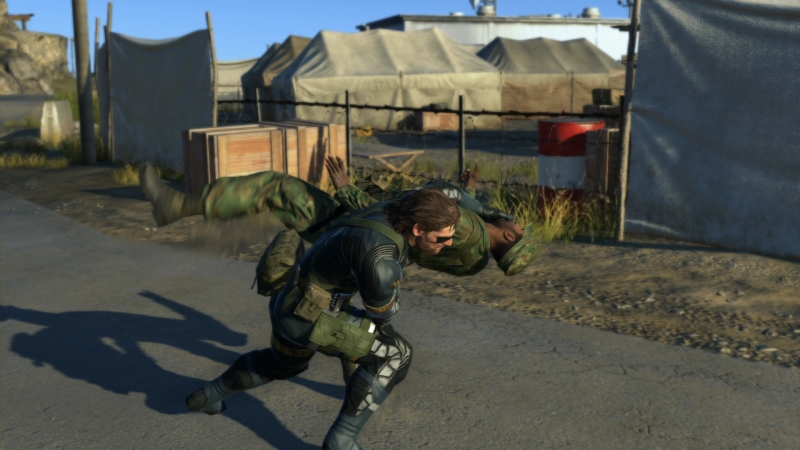 * The key you will receive in your account http: //www.oplata.info.Takzhe link to the page with the key will come to your e-mail specified at purchase


* MGSV: GZ invites the most avid gamers to try out and evaluate pervoklasssnuyu visualization and story before the release of the main version. Those who have not yet had the pleasure of exploring the games from Kojima Productions, as well as the loyal fans waiting for a brand new design and a unique style of presentation.


* Sensational game series Metal Gear Solid fascinated gamers for decades and has become a real breakthrough in the gaming industry. Kojima Productions for once again raising the bar, realizing the game on the engine, FOX Engine, which provided a terrific quality graphics, as well as open-world game in the universe Metal Gear Solid. This has not seen even the most avid gamers.


• The power of the engine Fox Engine - Ground Zeroes implemented on a super engine, FOX Engine development Kojima Productions, which can be called a new generation product that changed gaming experience.


• Open game world - for the first time presented an open world game that promises complete freedom of action: how to perform a particular mission - to you.


• Unlimited freedom - Imagine a classic story Metal Gear, but without any restrictions. Now only your intelligence decides how to act: to wade secretly or go ahead, sweeping away everything in its path a hail of bullets. Other actions have different gaming effects.


• Lots of missions and tasks - The Ground Zeroes are not only events within the main plot, but a number of additional missions, including the tactical moves, air raids and secret missions.


- If it is not installed Steam client, download and install it.

- Log in to your Steam account, or register a new one if you do not already have it.

- After that, the game will appear in the "Library" section, and you can download