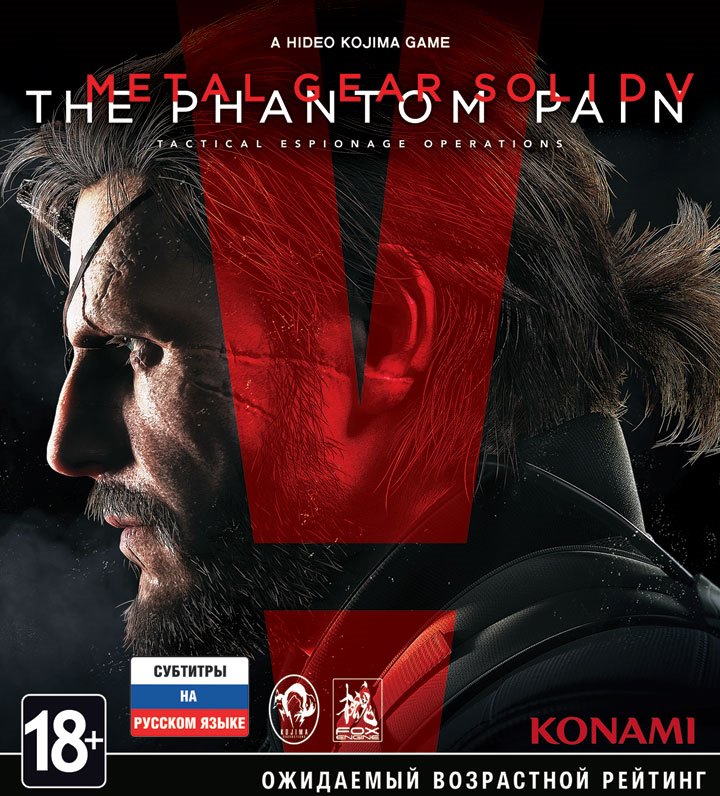 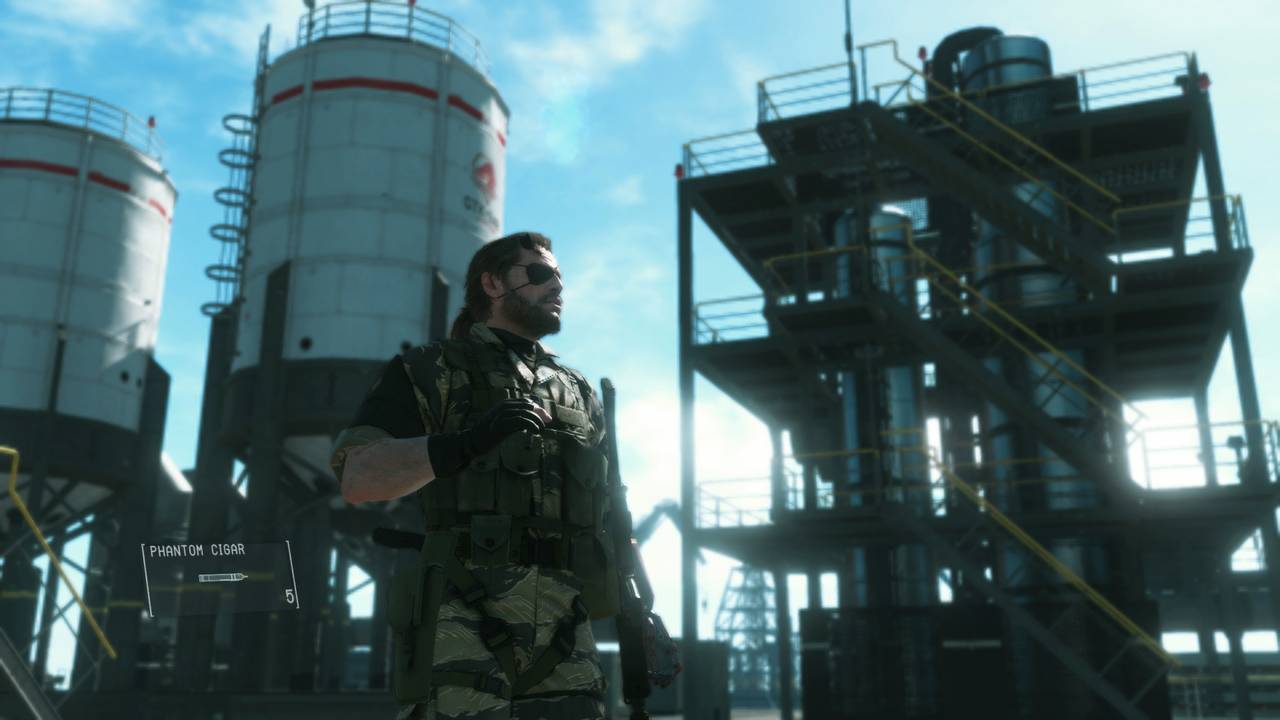 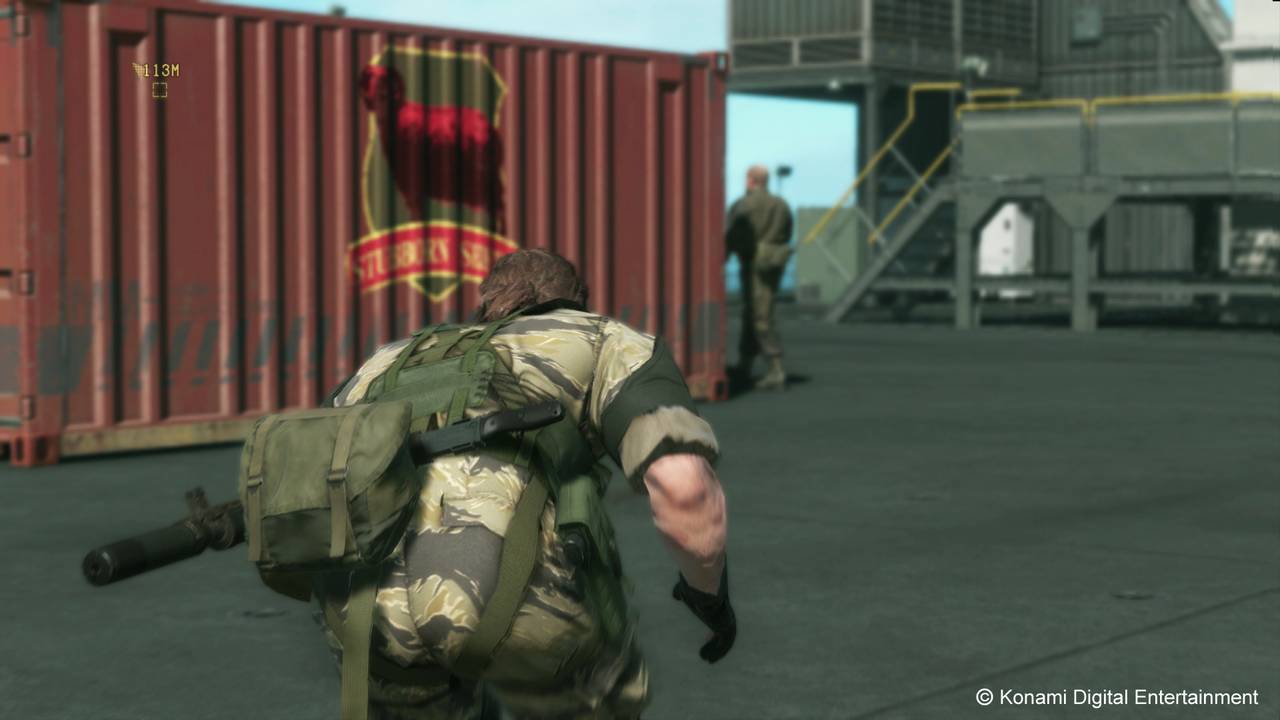 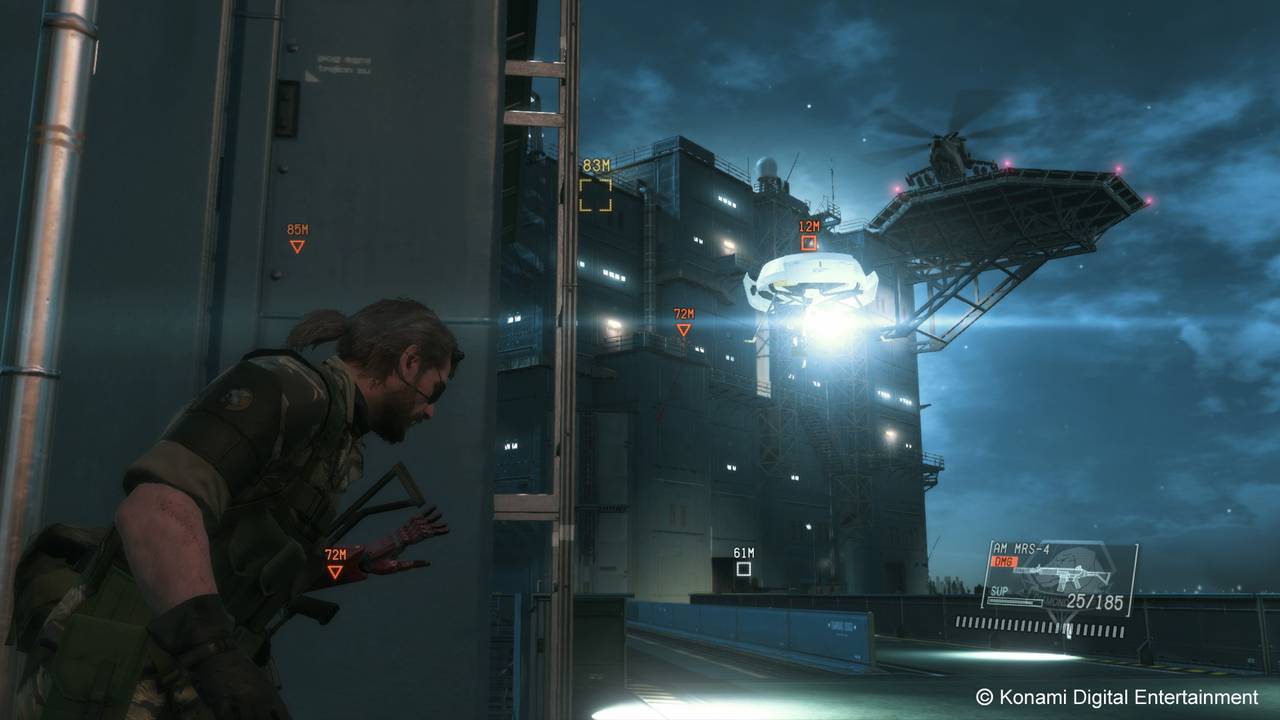 Uploaded: 08.09.2015
Content: P1530052.JPG 114,79 kB
Loyalty discount! If the total amount of your purchases from the seller GolderGame more than:
If you want to know your discount rate, please provide your email:

Paying this product you will get IMAGE license activation key from the box game "Metal Gear Solid V: The Phantom Pain", from the company "1C-SoftKlab" to activate the "Steam".
Key collection takes place automatically, immediately after the payment.


Attention! Publisher reserves the right to make changes to product specifications and release date, without notice.

METAL GEAR SOLID V: The Phantom Pain by Kojima Productions will open a new era in the history of the cult series. With the revolutionary technology of Fox Engine, you get a completely new feel of the game - a sense of enormous tactical freedom in carrying out tasks in a huge open world.

Nine years after the events of METAL GEAR SOLID V: Ground Zeroes Snake, aka Big Boss, finally wakes up from a coma. Goes 1984, at the height of the Cold War, confidently leading the planet to global catastrophe ... thirsting for revenge Snake will get used to the new world and look for a thread to a secret organization XOF.

The founder and mastermind of the famous series Hideo Kojima raises tough questions and continue the study of such complex topics as the psychology of war and violence, generating more violence. METAL GEAR SOLID V: The Phantom Pain - one of the most popular and anticipated games: a vast open world, stunning graphics, cinematic storytelling and fascinating, no matter what do not like the gameplay allow today to call it a milestone in the history of video games in general.

Tactical component of METAL GEAR SOLID V: The Phantom Pain significantly broaden the system of the main base. At first, under your command will be only a small drilling rig, but over time it is possible to significantly develop and improve. Home Base is a key component of a multi-user interaction within the story campaign with the ability to make raids into the rear of the other players.

• Open World METAL GEAR SOLID V: The Phantom Pain offers an unprecedented freedom to choose the way and manner of implementation of tasks, as well as the overall game progresses.
• The newest technology has given Fox Engine game developers to give photo-realistic graphics, to implement every detail thought out gameplay and create a project is truly a new generation of quality.