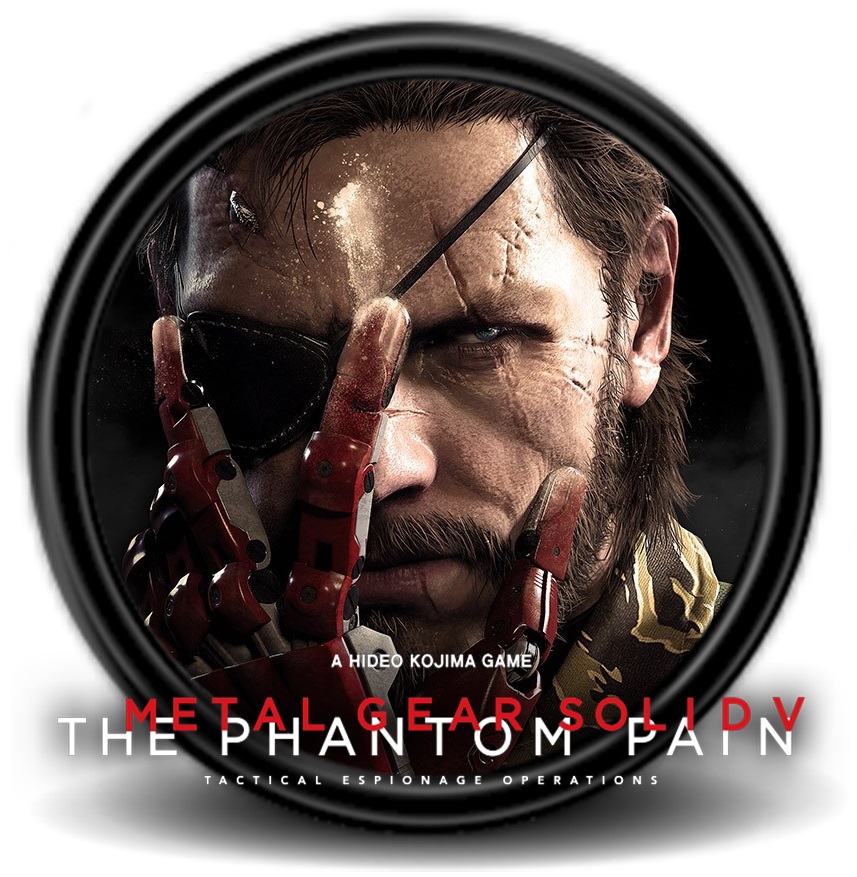 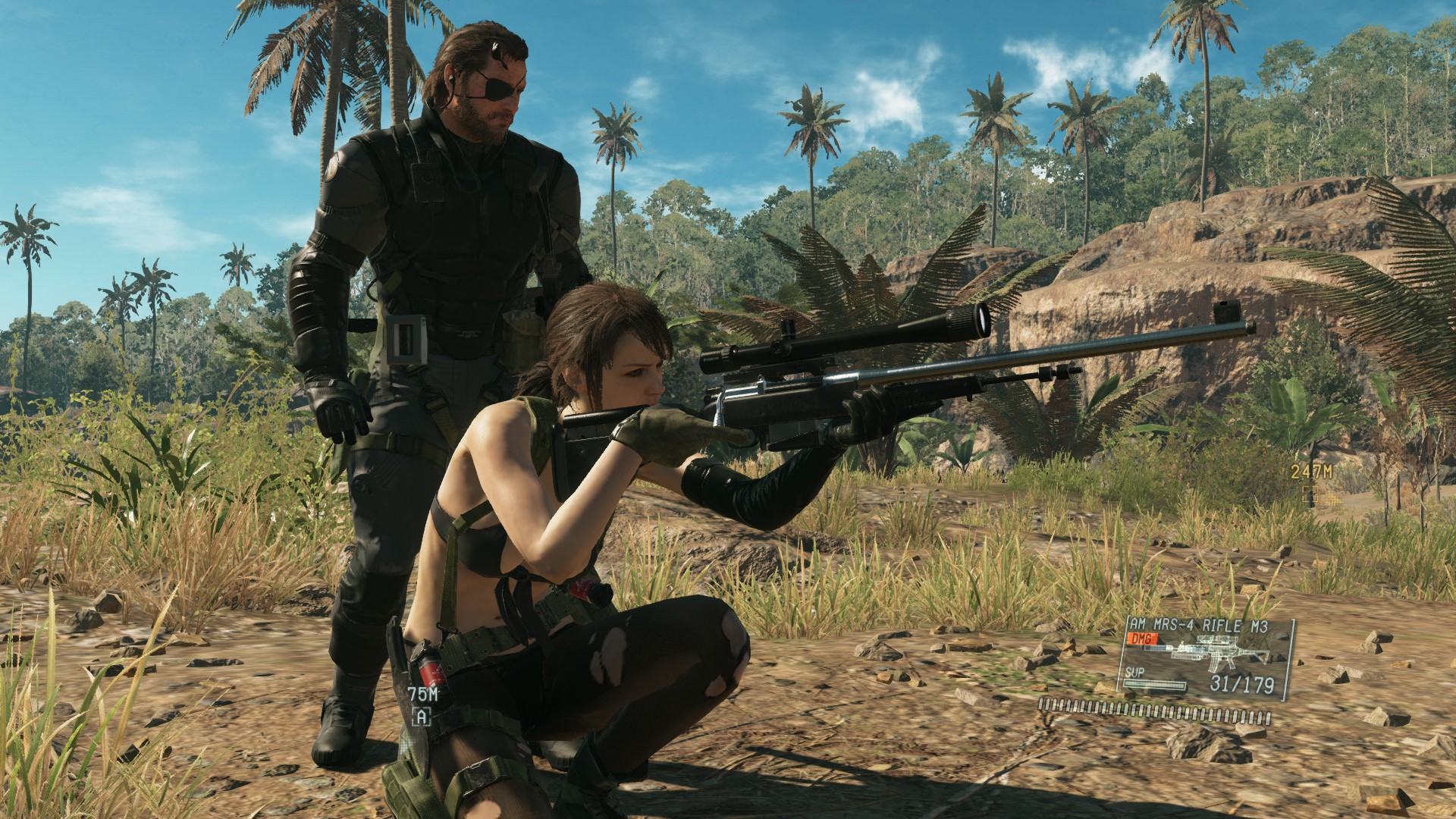 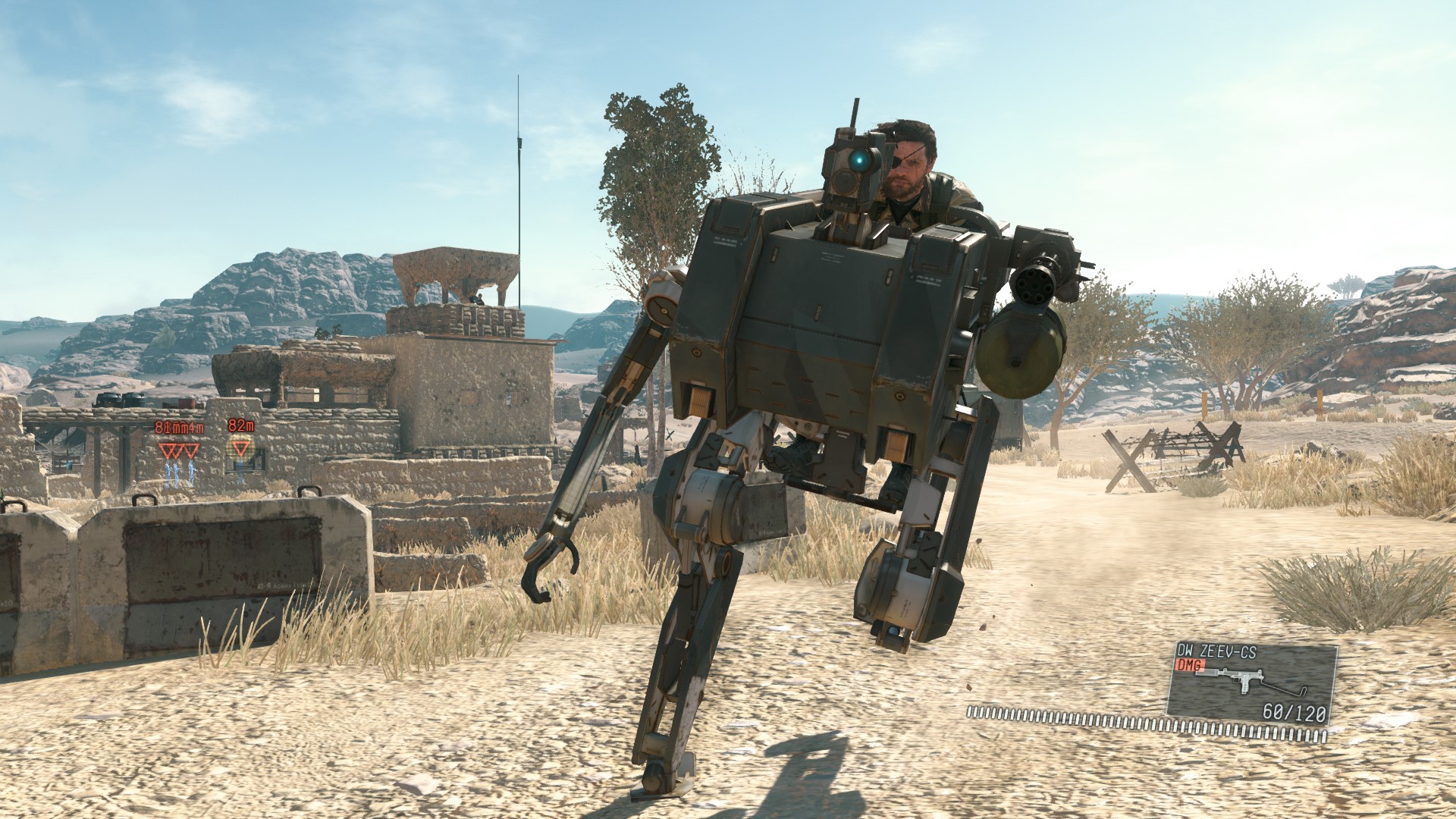 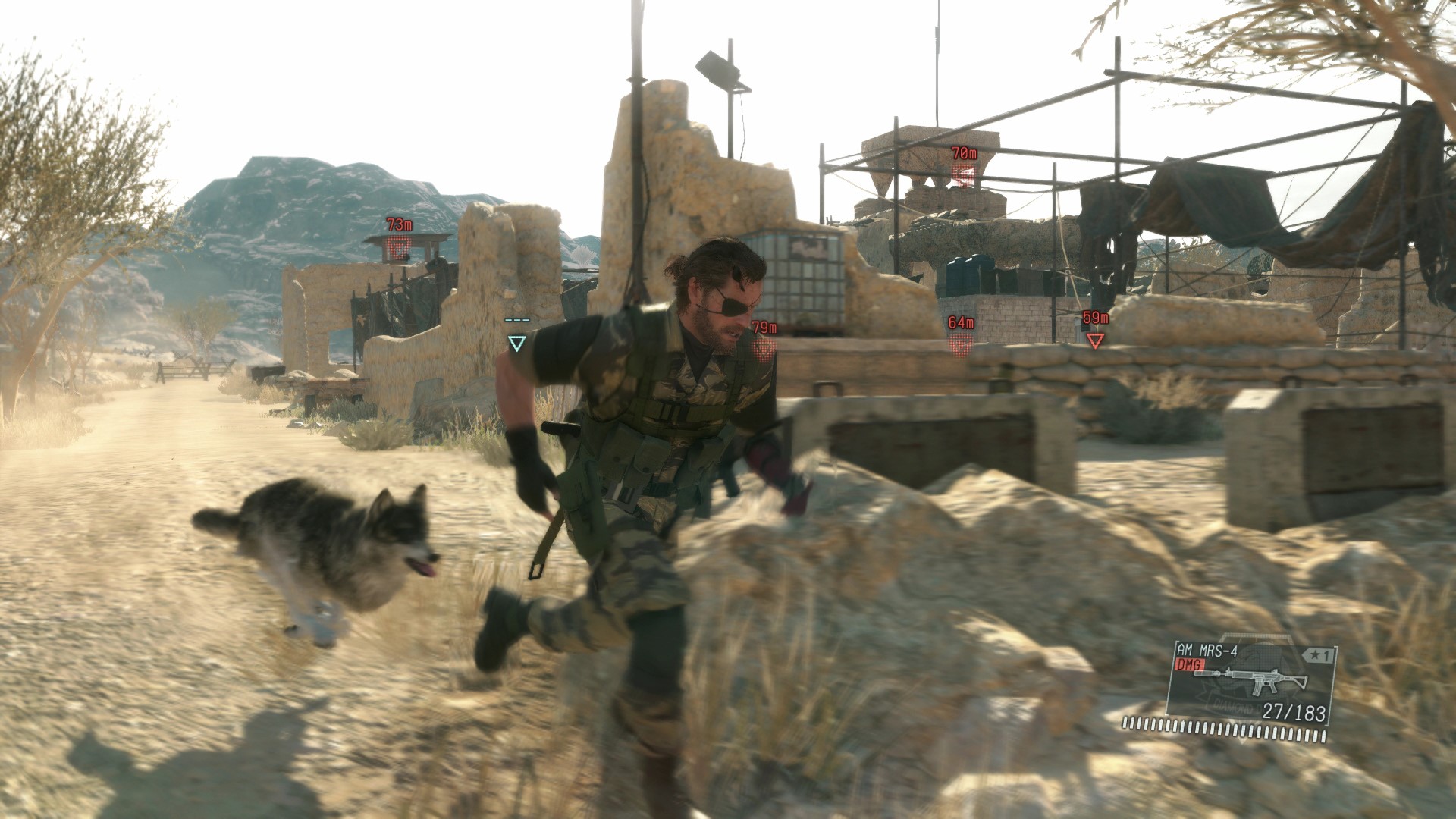 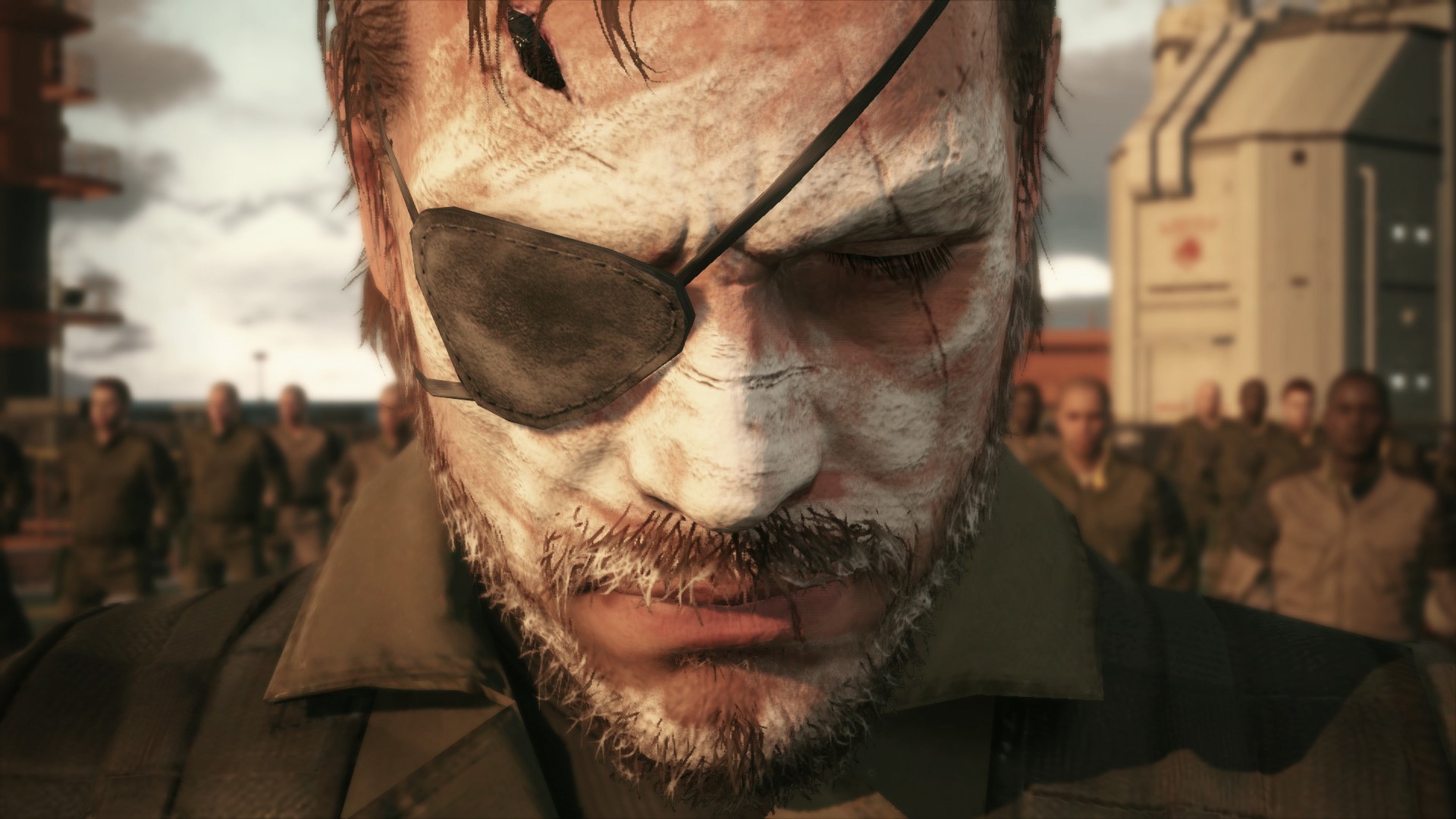 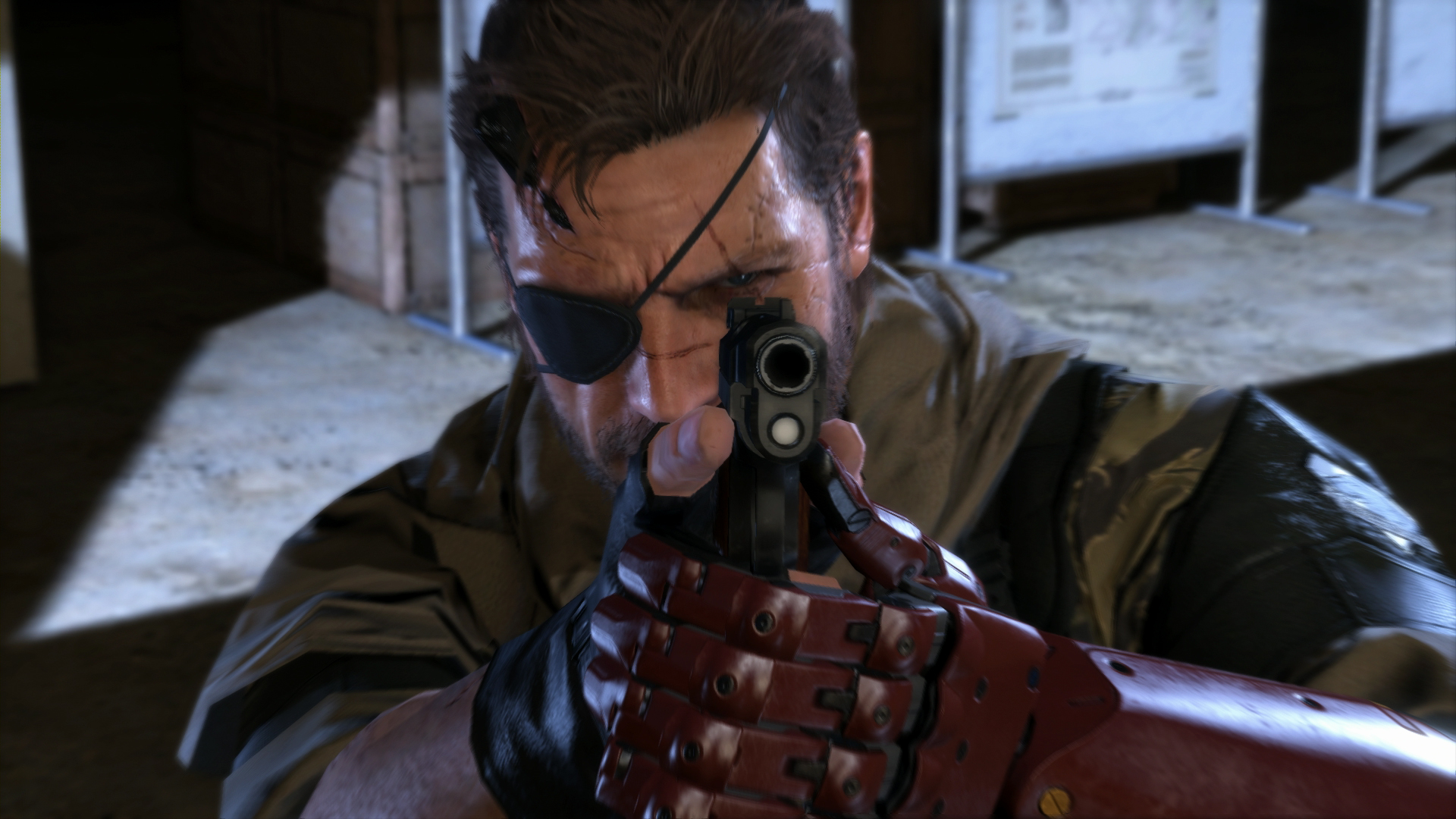 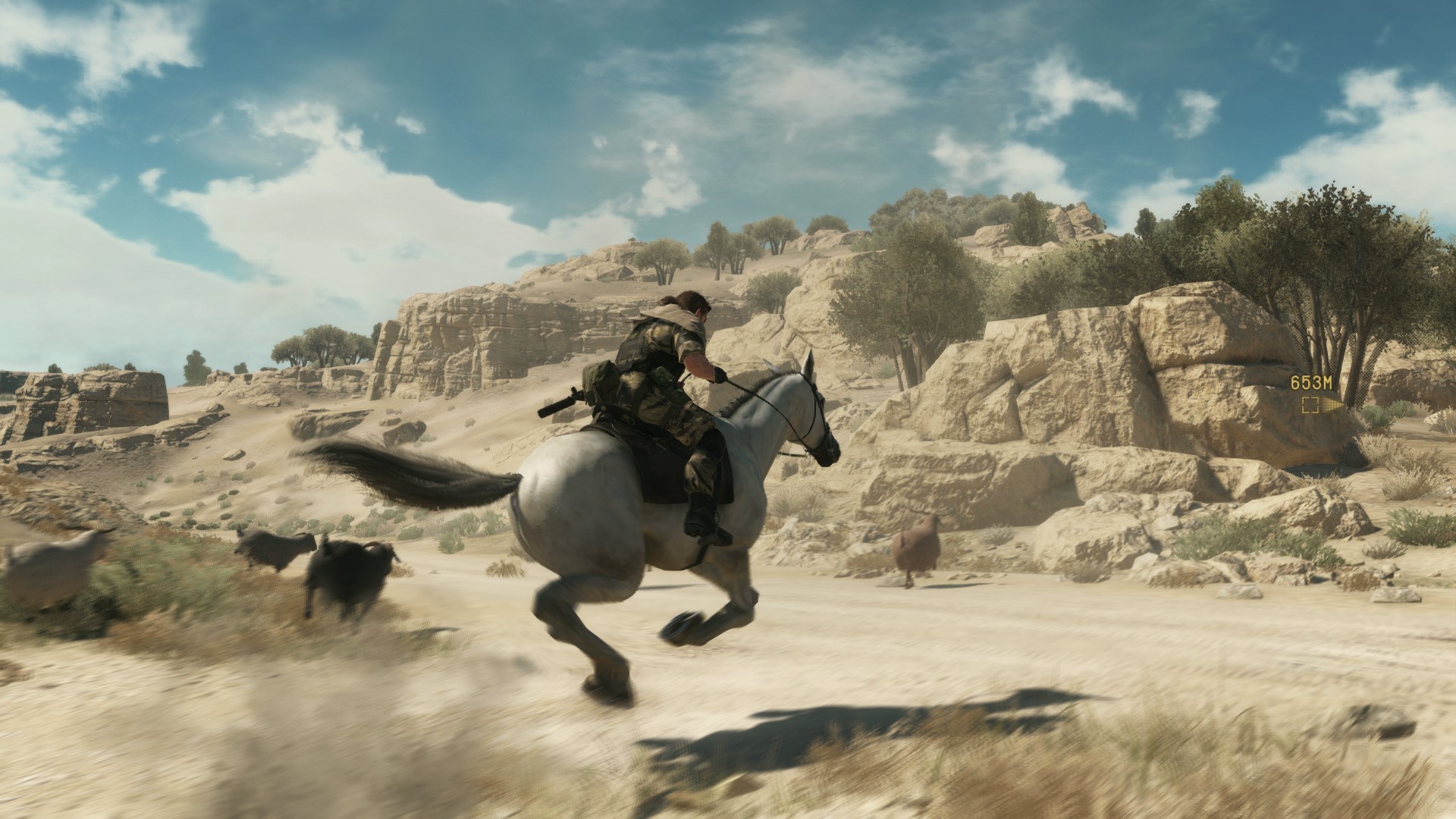 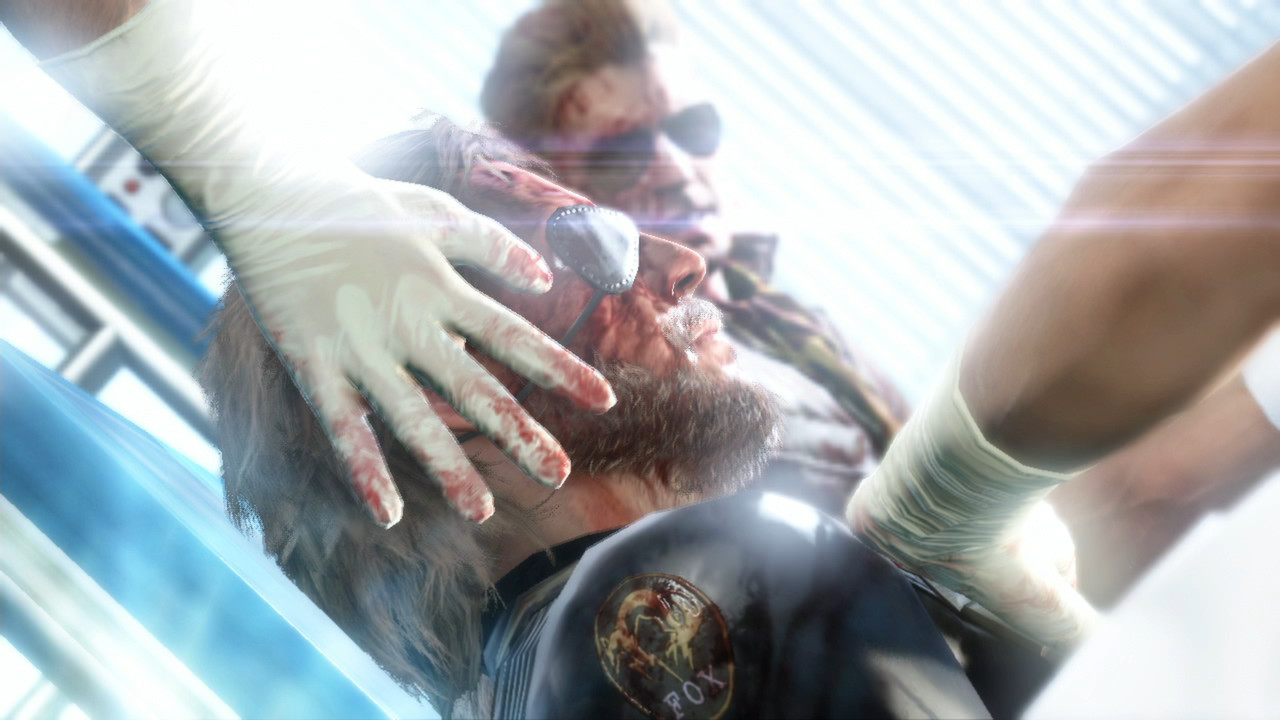 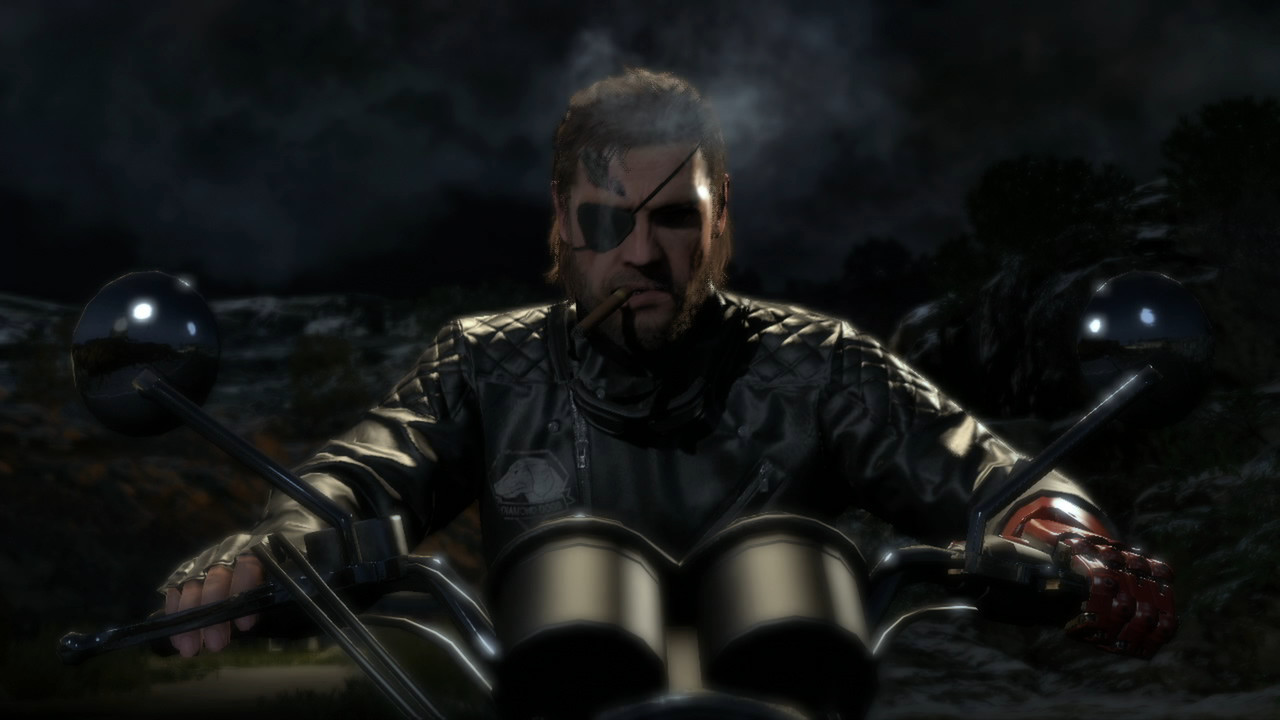 INSTANTLY AFTER PAYMENT YOU RECEIVE the Key FOR ACTIVATION
Metal Gear Solid V: The Phantom Pain in STEAM!

About the game:
Development powerhouse, Kojima Productions, continues forth the ‘METAL GEAR SOLID V Experience’ with the latest chapter, METAL GEAR SOLID V: The Phantom Pain. Ushering in a new era for the franchise with cutting-edge technology powered by the Fox Engine, MGSV: The Phantom Pain, will provide players a first-rate gaming experience as they are offered tactical freedom to carry out open-world missions.

Taking place nine years after the events of MGSV: Ground Zeroes and the fall of Mother Base, Snake a.k.a. Big Boss, awakes from a near decade-long coma. The game resumes the story in 1984, with the Cold War still as the backdrop, which continues to shape a global crisis. Snake’s journey takes him into a world where he is driven by a need for revenge and the pursuit of a shadow group, XOF.

Hideo Kojima, head of Kojima Productions, continues to ambitiously explore mature themes such as the psychology of warfare and the atrocities that result from those that engage in its vicious cycle. One of the most anticipated games of the year with its open-world design, photorealistic visual fidelity and feature-rich game design, MGSV: The Phantom Pain will leave its mark as one of the hallmarks in the gaming industry for its cinematic storytelling, heavy themes, and immersive tactical gameplay.

Features:
• Open-World game design allowing players ultimate freedom on how to approach missions and overall game progression
• Fox Engine delivers photorealistic graphics, thoughtful game design and true new-generation game production quality
• Online connectivity that carries the experience beyond the consoles to other devices to augment the overall functionality and access to the game