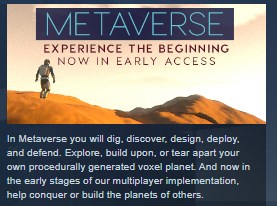 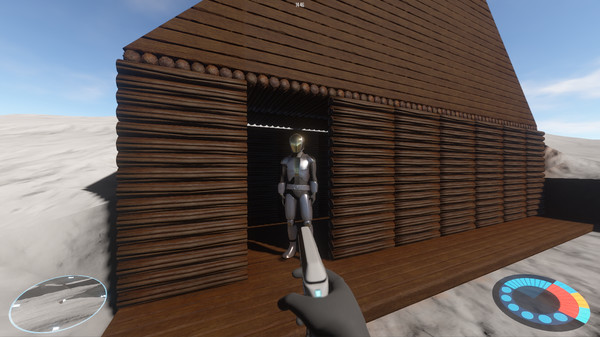 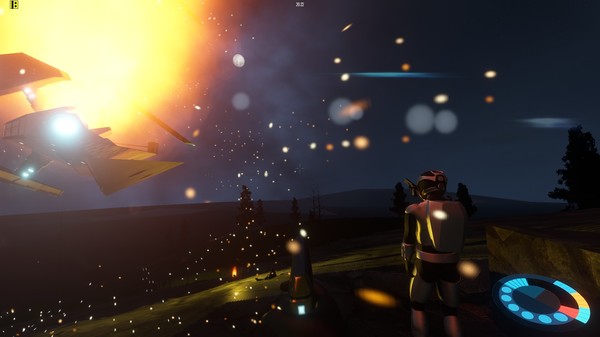 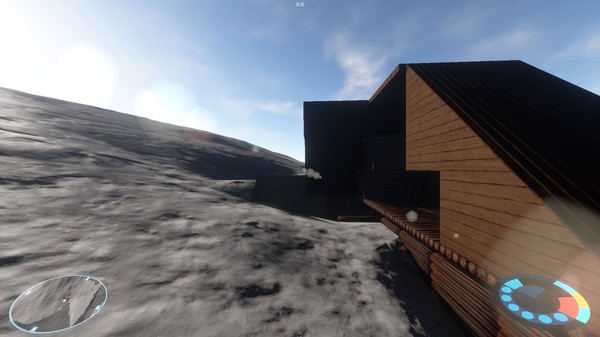 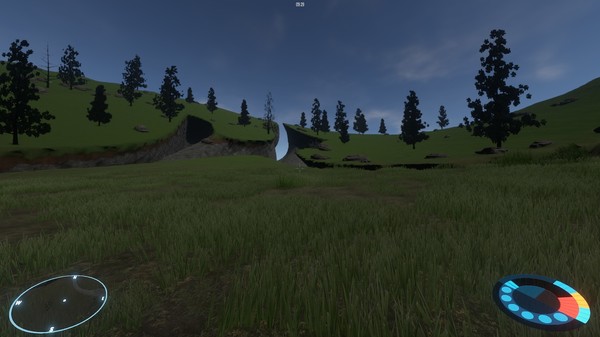 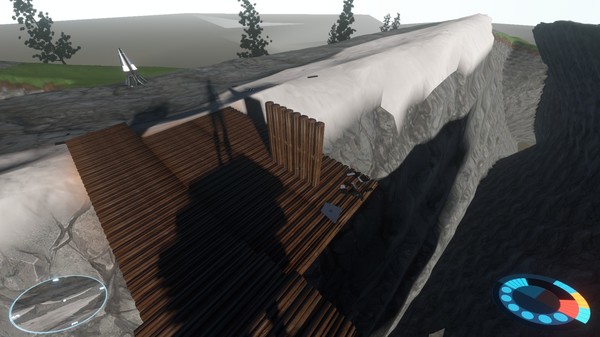 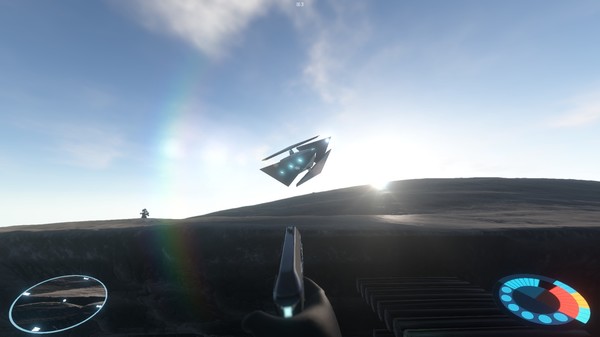 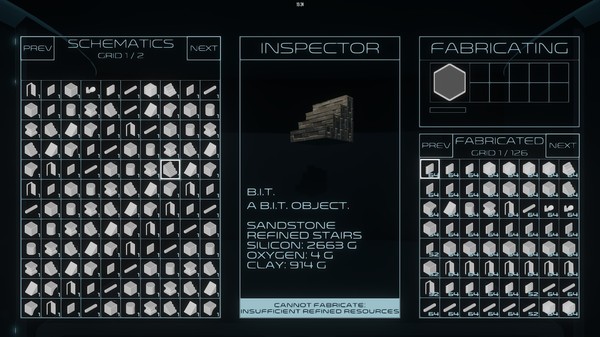 http://store.steampowered.com/app/325430/
💎💎💎💎💎💎💎💎
Dig, discover, design, deploy, and defend. Explore your very own planet, and eventually help conquer or help build up the planets of others.

What is Metaverse?
Metaverse is a voxel based action/adventure (Sci-Fi!) game about digging, discovering, designing, deploying, and defending. But we see it as more than a game. Metaverse is an ever-evolving platform, shaped by the actions of its players. Right now that involves players giving feedback about the direction of development. Before long, players will have a much more direct role in how Metaverse shapes up by traveling to the planets of other players and by trading and selling their fabrications. Fabrications are custom objects that can be created in-game by players, using the materials harvested from their planet. See below for more details.

What can I do in Metaverse right now?

Story
Metaverse has what we believe to be an awesome storyline. Of course, we would say that! So we’ll let you be the judge. Tell us what you think so we can make improvements, create story branches, or even change its entire direction. We’re excited to build this thing with you! We’ve built out the first chapter of the story in the form of a tutorial. If you rush through and don’t stop to smell the roses or explore, there’s about 25-30 minutes of playable story in the game right now.

Sandbox Mode
After the tutorial, you’re dropped straight into sandbox mode. In this mode, you can explore your planet. This is also where you can dig and create (though a major component of creating is also found in Metaverse’s Fabricator). Because of the technical challenges involved with setting up procedural terrains otherwise, most voxel based games offer only either completely cubed geometry or completely rounded geometry. Metaverse, being a simulation from the future, has cracked the code, and is able to beautifully combine the two in a way that makes logical sense! The procedurally generated planet that currently ships with Metaverse is 300 Km in diameter, which is indeed very big. For now, let’s just call it, “New Texas.” If you were to run in a straight line without stopping, we estimate it would take you about 28 hours to completely circle the planet. Metaverse does not have biomes right now, but that is a planned feature, and we’ve already done a lot of the development work needed to support that. You tell us what’s most important to you, and that’s where we’ll focus development!

Fabricator
In the Fabricator, you can process the raw resources you’ve collected from your planet into refined materials. Using these refined materials in the Design mode of the Fabricator, you can create just about anything you want. And as long as you’ve got enough refined resources for the elements you’ve used, you can fabricate it into an actual object that can be taken outside to your planet and deployed. Elements in the fabricator are based on real periodic table elements, and have accurate densities. So if you make a chair out of gold and platinum, it’s going to weigh significantly more than if you had made it with clay.

The Fabricator also includes components which you can attach to your fabrications. There is currently a hinge component and a button component, and more components on the way. Through components, players can create highly interactive objects.

1. You need to download and install Steam http://steampowered.com/download/SteamInstall.msi
2. Go to your account or register a new one.
3. Next, you need to follow the link received after purchase, log in under your account Steam and take a gift to yourself in the library or add to your inventory.
4. After activating the game appear in the library or in your inventory where you can already start to play or activate later / give to a friend.