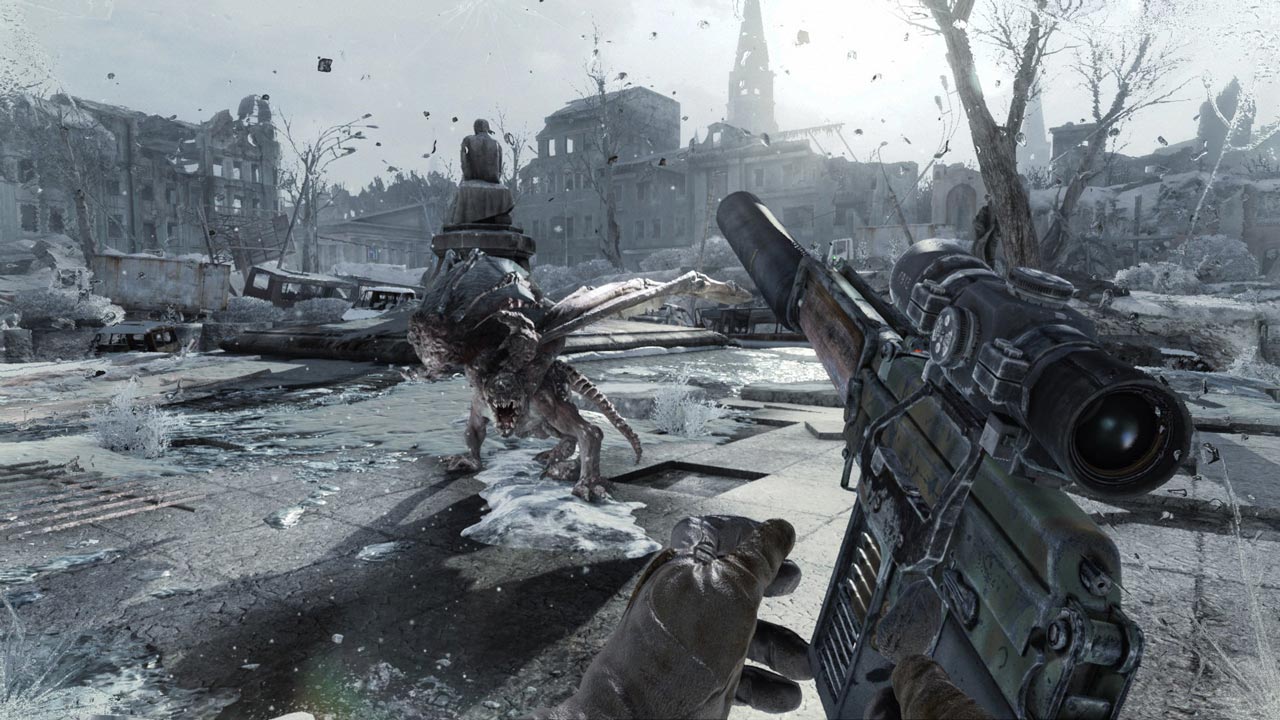 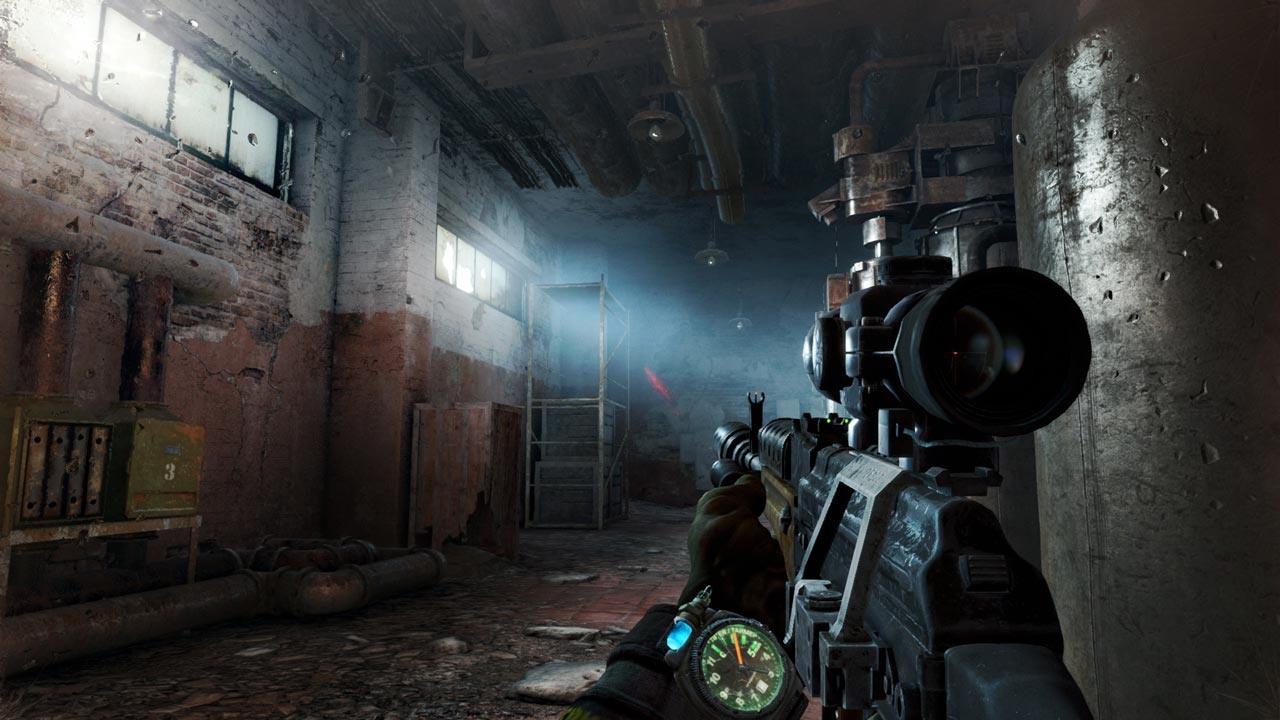 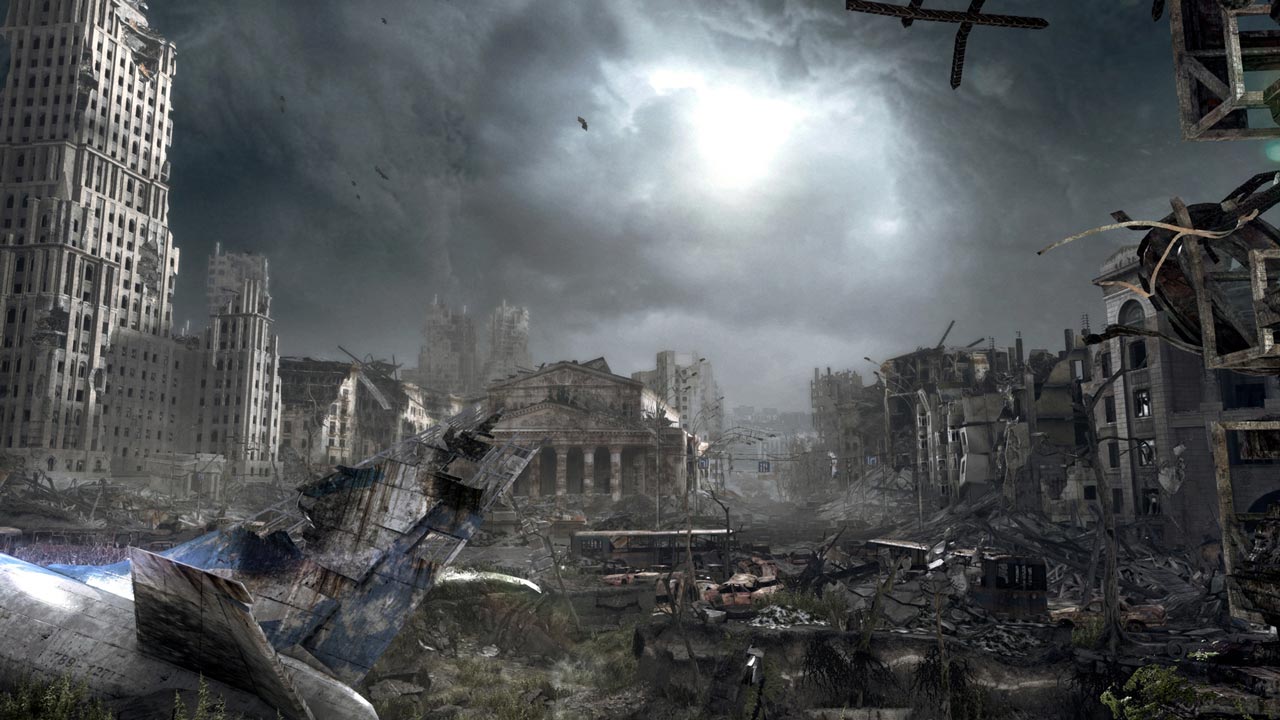 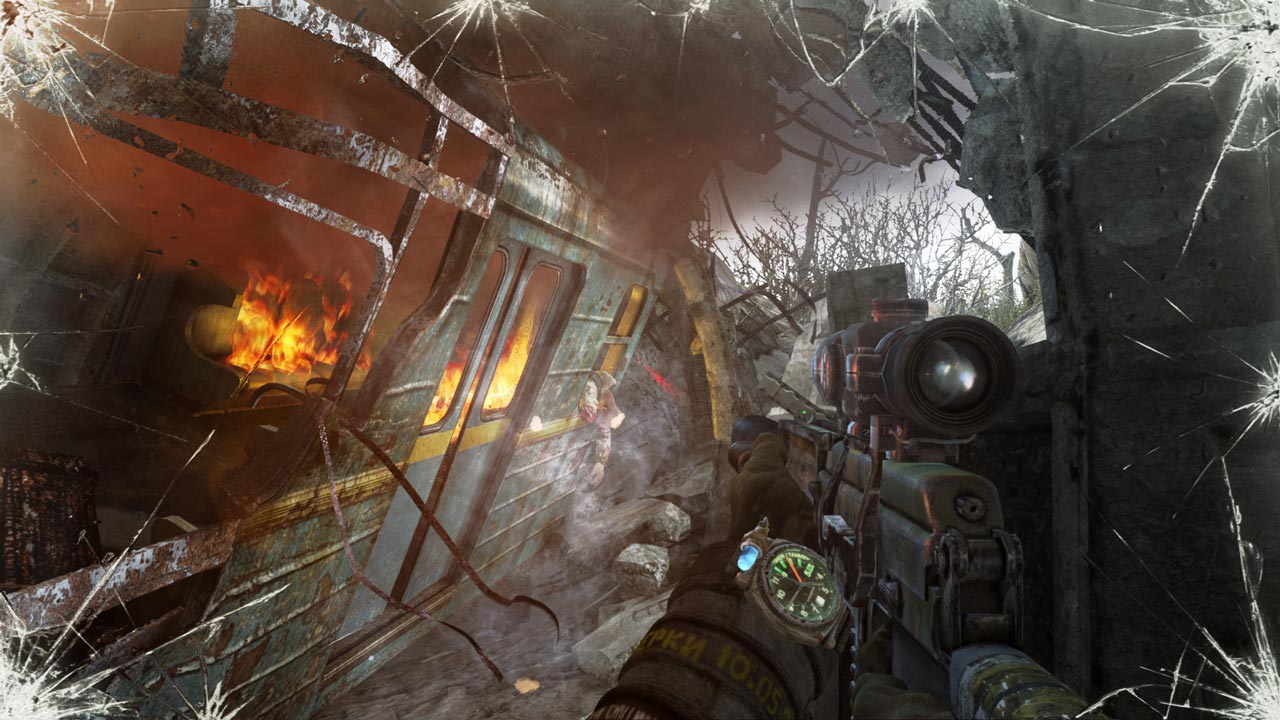 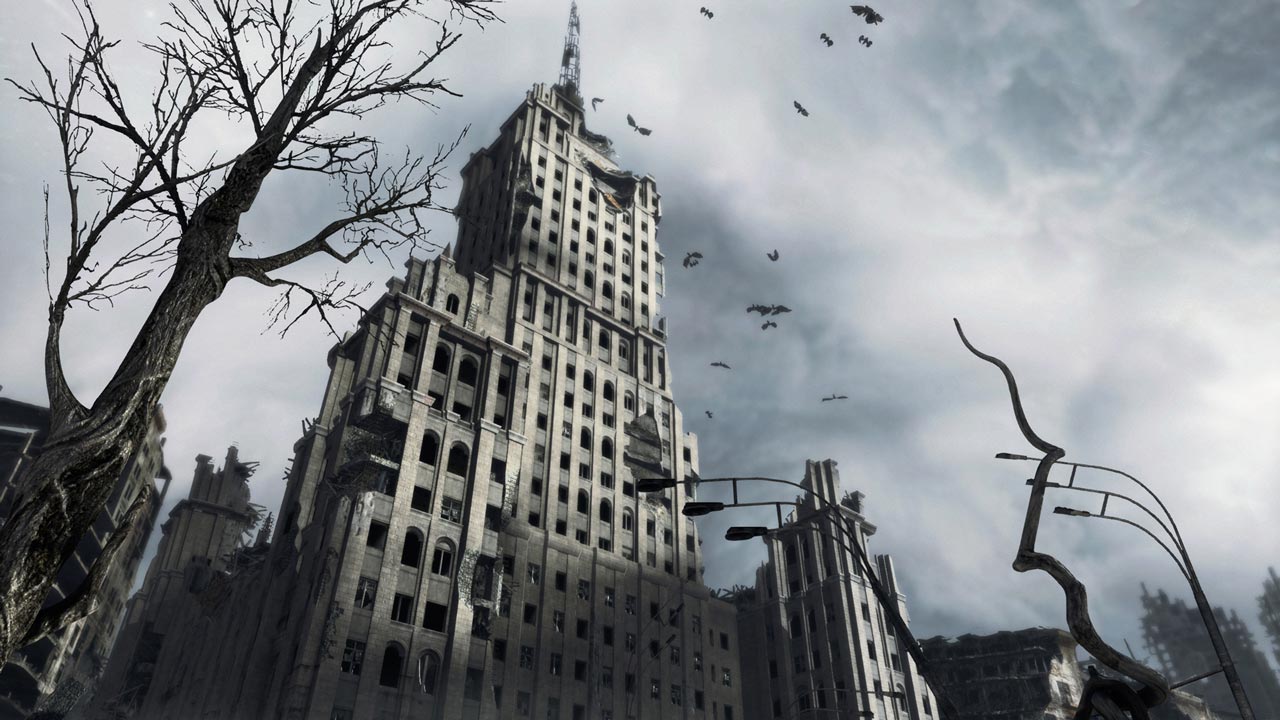 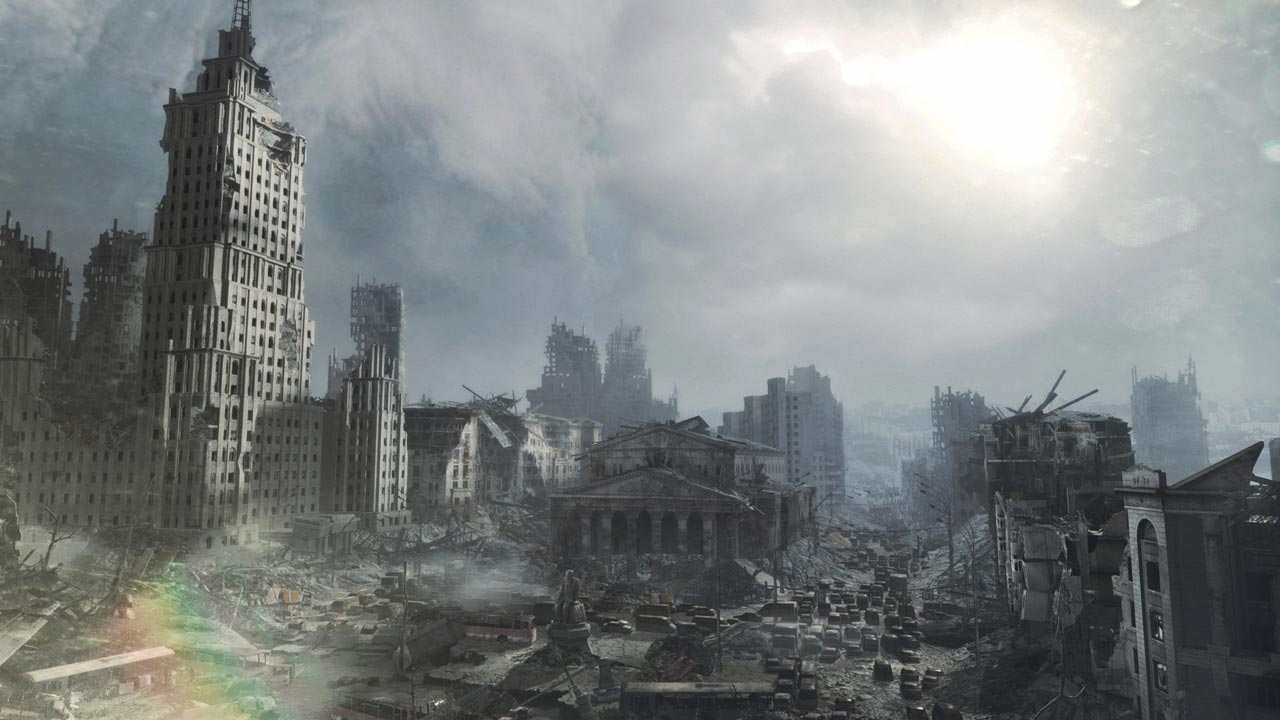 This edition has no regional restrictions and is activated in any country in the world.

========================================
The year is 2034.
Beneath the ruins of post-apocalyptic Moscow in the metro tunnels, the remnants of the human race are fighting mortal threats - external and internal.
Mutants sneak through the catacombs under the desert surface and soar in the poisoned skies.
But instead of joining forces, the station cities are mired in a battle for absolute power and doomsday from the D6 army depots. The looming civil war could forever wipe out humanity from the face of the Earth.
As Artyom, burdened with guilt but driven by hope, you hold the key to survival - a ray of hope in this dark hour ...

Metro: Last Light Redux is the best and most complete version of the classic Metro: Last Light, updated with the latest, most advanced version of the 4A Engine for the latest generation gaming systems.
Players unfamiliar with the series will get one of the best story-driven shooters in the history of the genre - an epic adventure that combines exciting Survival Horror, exploration, tactical combat and stealth. This edition also includes all previously released DLC, which adds an additional 10 hours to single player play.
Fans of the game in its original form will notice that the mechanics have improved, and new ones have appeared - for example, the ability to find out the time and ammunition at any time, and the battles and figures of the game characters are re-animated.
Those who were attracted to the famous Metro 2033 prequel, with its focus on horror and survival, will be able to play in a new way, as there are now two ways to play - Survival and Spartan. In the first method, Last light turns from a game with an emphasis on battles and stealth actions into a quiet but intense fight for survival. Finally, the incomparable Ranger Mode makes the game even more exciting and challenging.

• Descend into the depths of the Moscow Metro - one of the most atmospheric worlds in the history of games will appear before you with stunning updated graphics of the next generation and a frame rate of 60FPS
• Survive the horrors of the Russian apocalypse - put on a gas mask, fight back horrific mutants and hostile people, survive in a deadly environment
• Updated and redesigned for the latest consoles - the game includes all released sets of downloadable content, new modes and features, as well as numerous improvements to the gameplay. This is the definitive version of a successful gaming series that will appeal to longtime fans and newcomers alike
• Two unique play styles: "Spartan" and "Survival" - fight for survival in the style of "Survival horror" or use the combat skills of a ranger
• The legendary Ranger Mode is back - will you dare to play the super difficult Ranger Mode? With no GUI, deadly enemies on every corner and a constant lack of ammunition, you are guaranteed a complete immersion in the atmosphere of the game

Warhammer 40,000: Dawn of War Game of the Year Edition