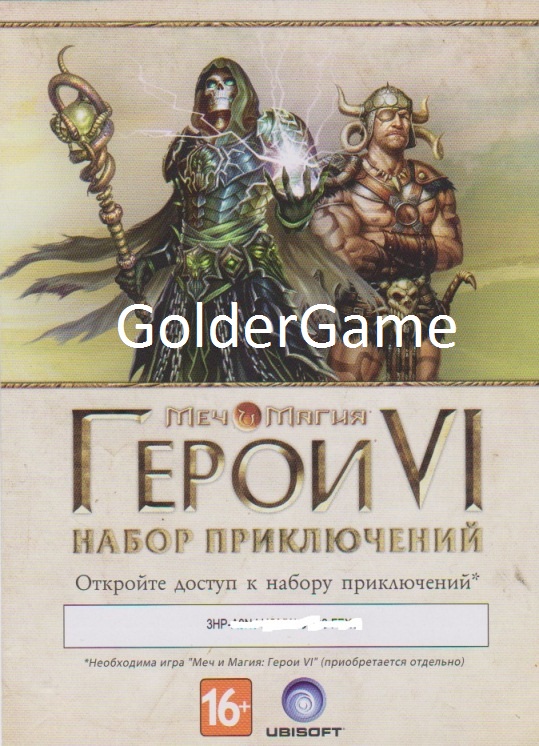 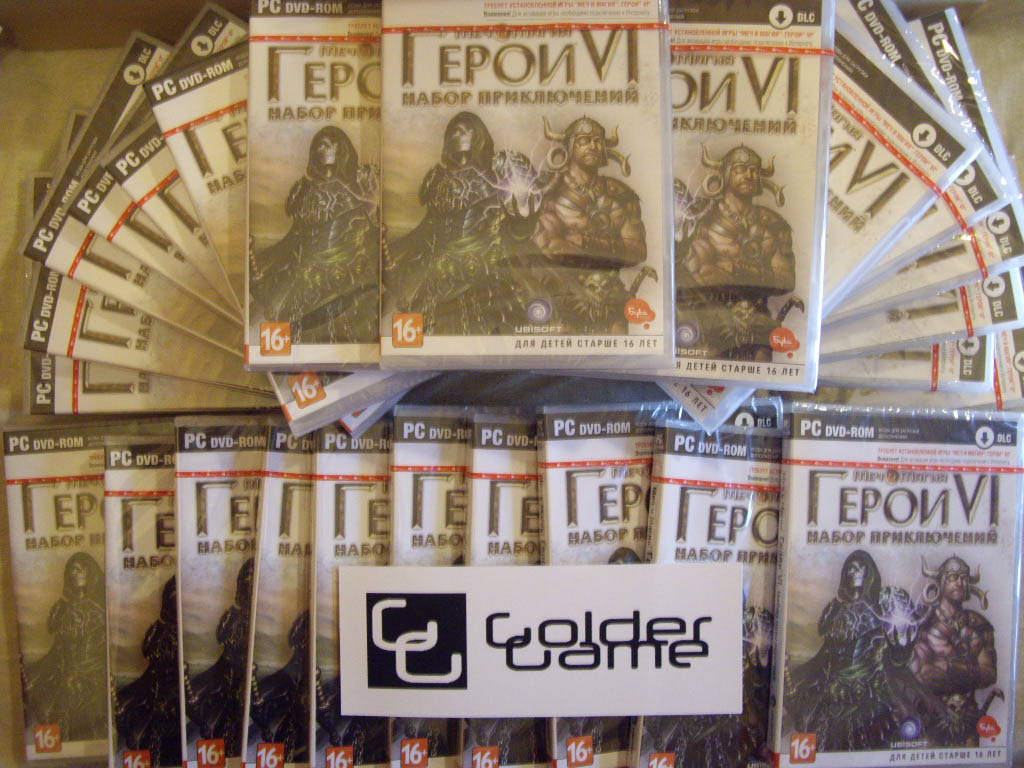 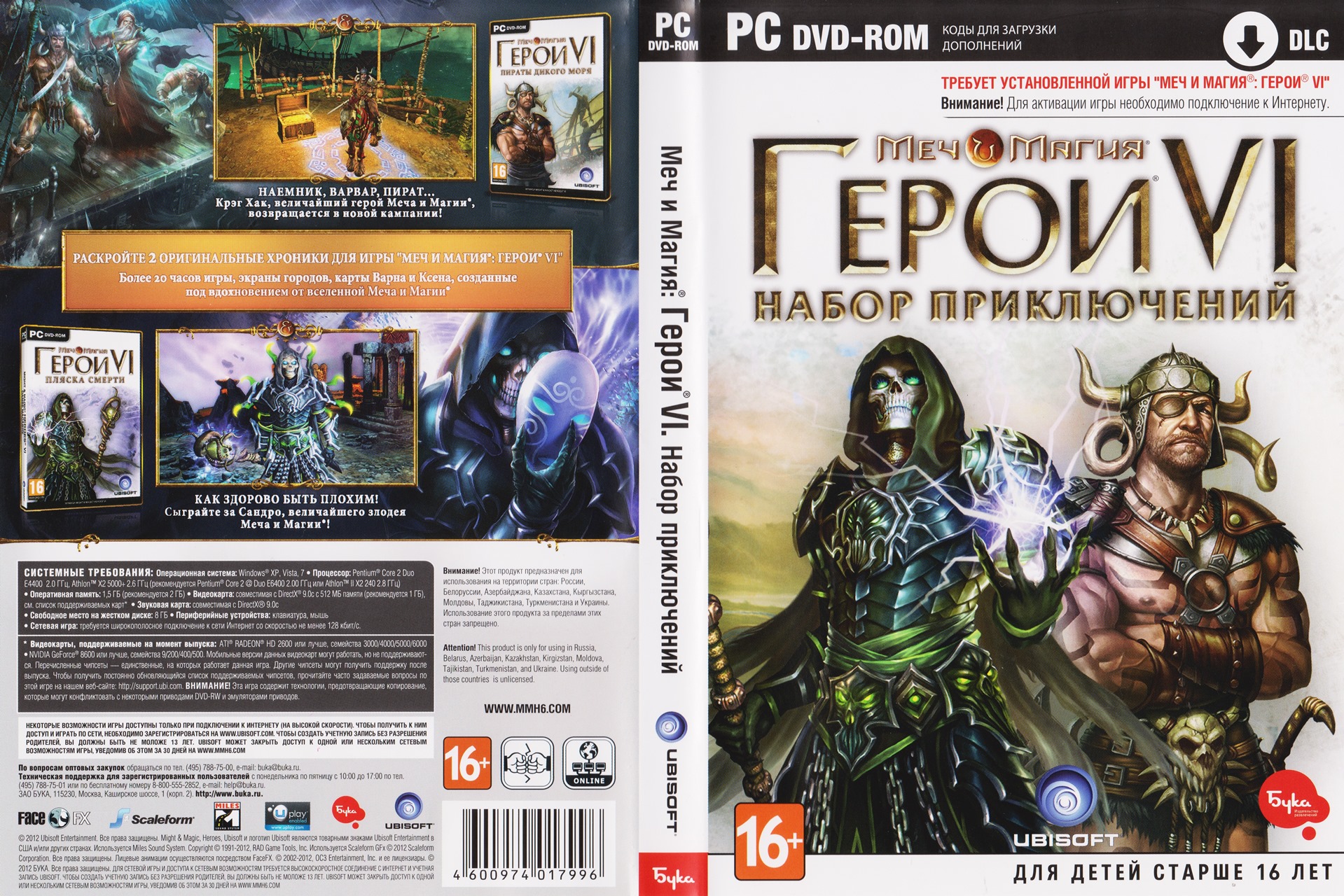 Paying this product you are guaranteed to get a photo license key add-on "Heroes of Might and Magic 6 Set Adventure" from "Buka". Key is activated in the game after installation.

For the game, requires the establishment of a licensed version of the game Heroes of Mach 6 and IAA.


If you accidentally close the page with the purchased software, then you can find purchase through the service oplata.info