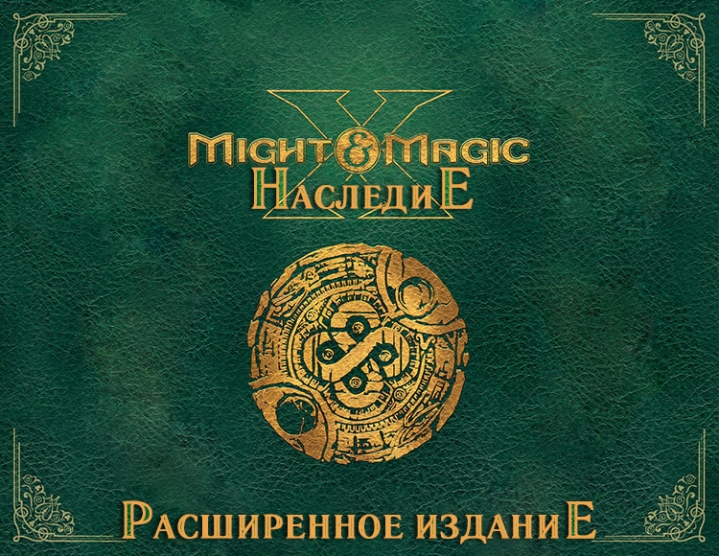 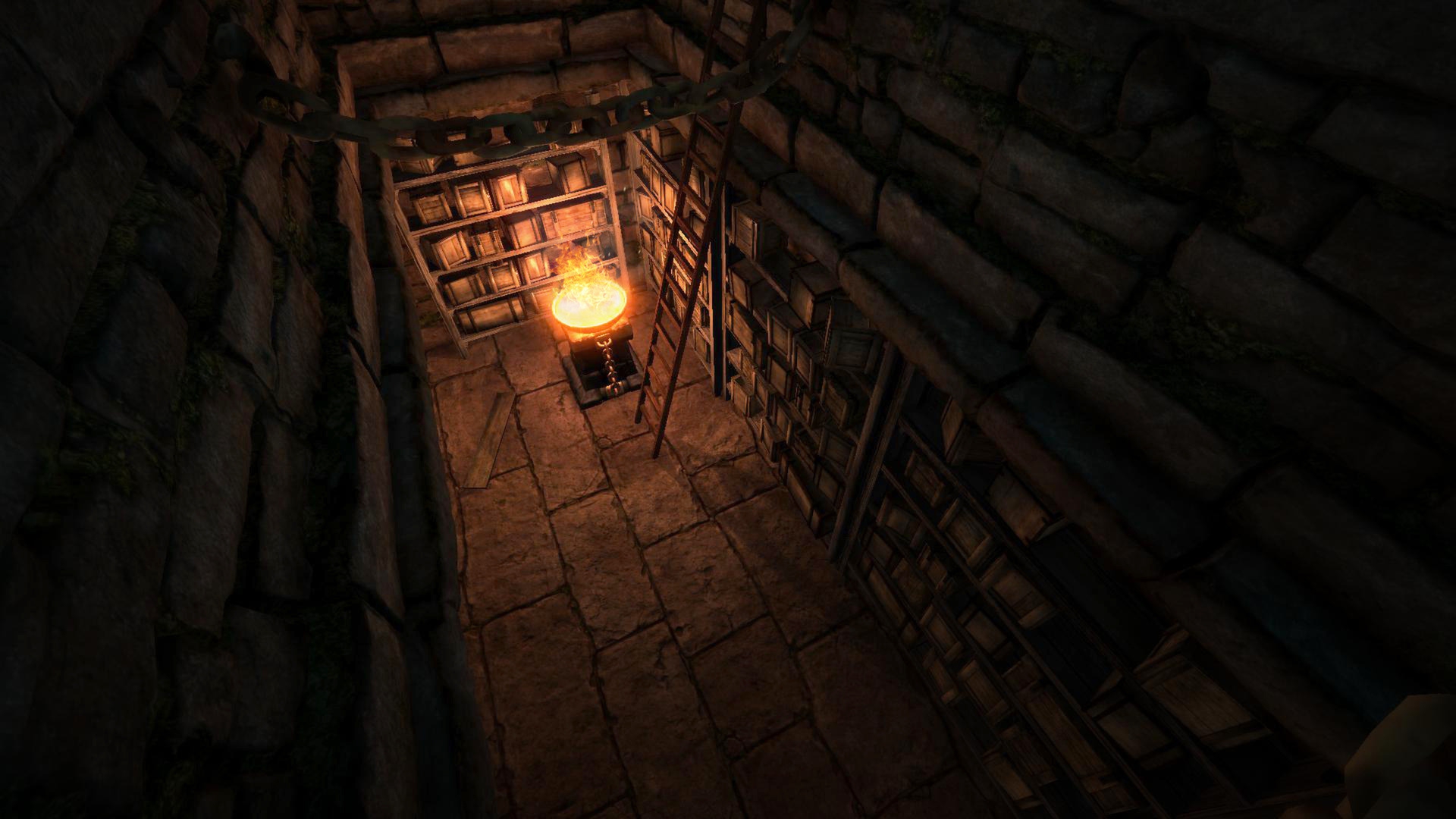 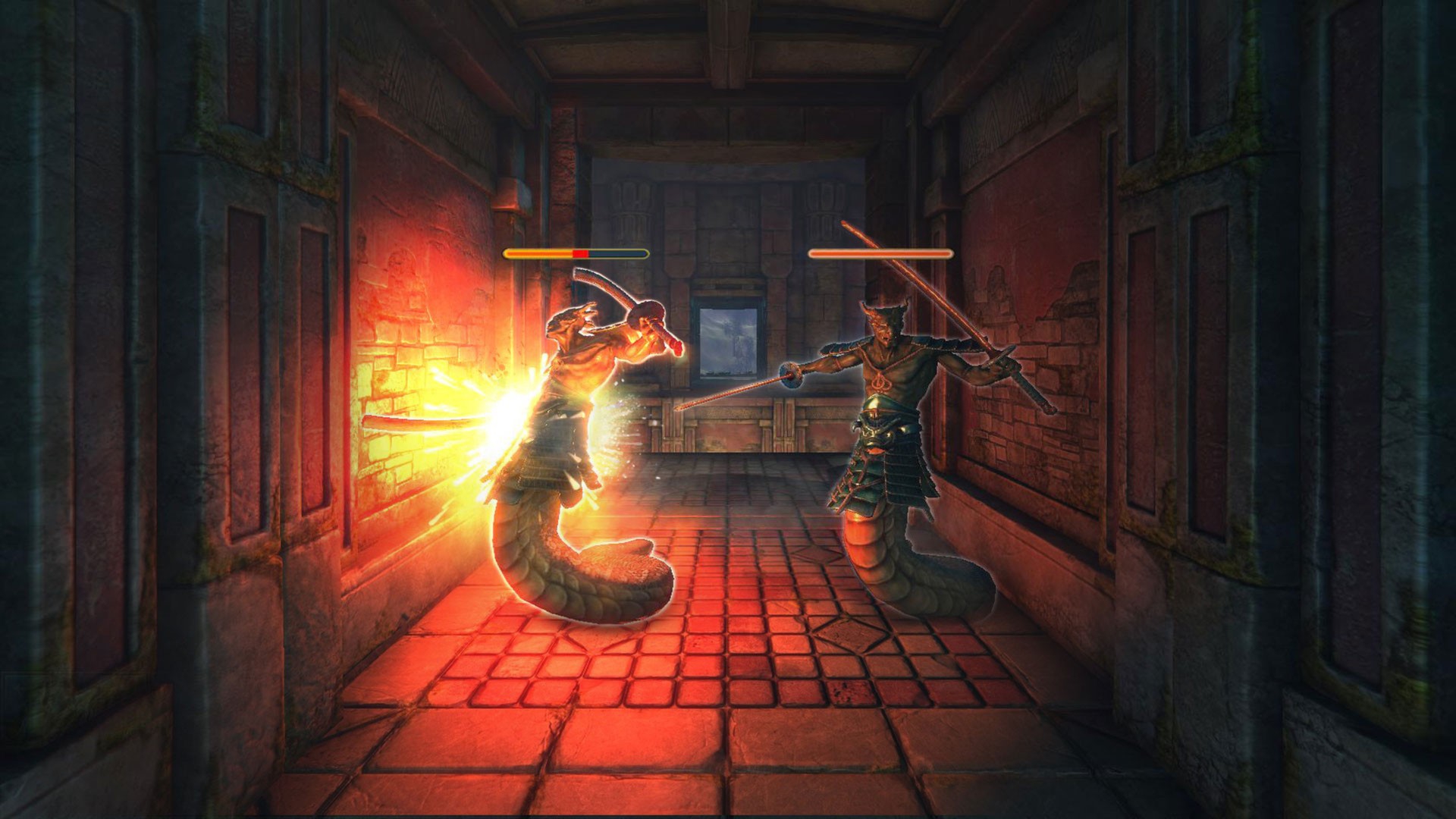 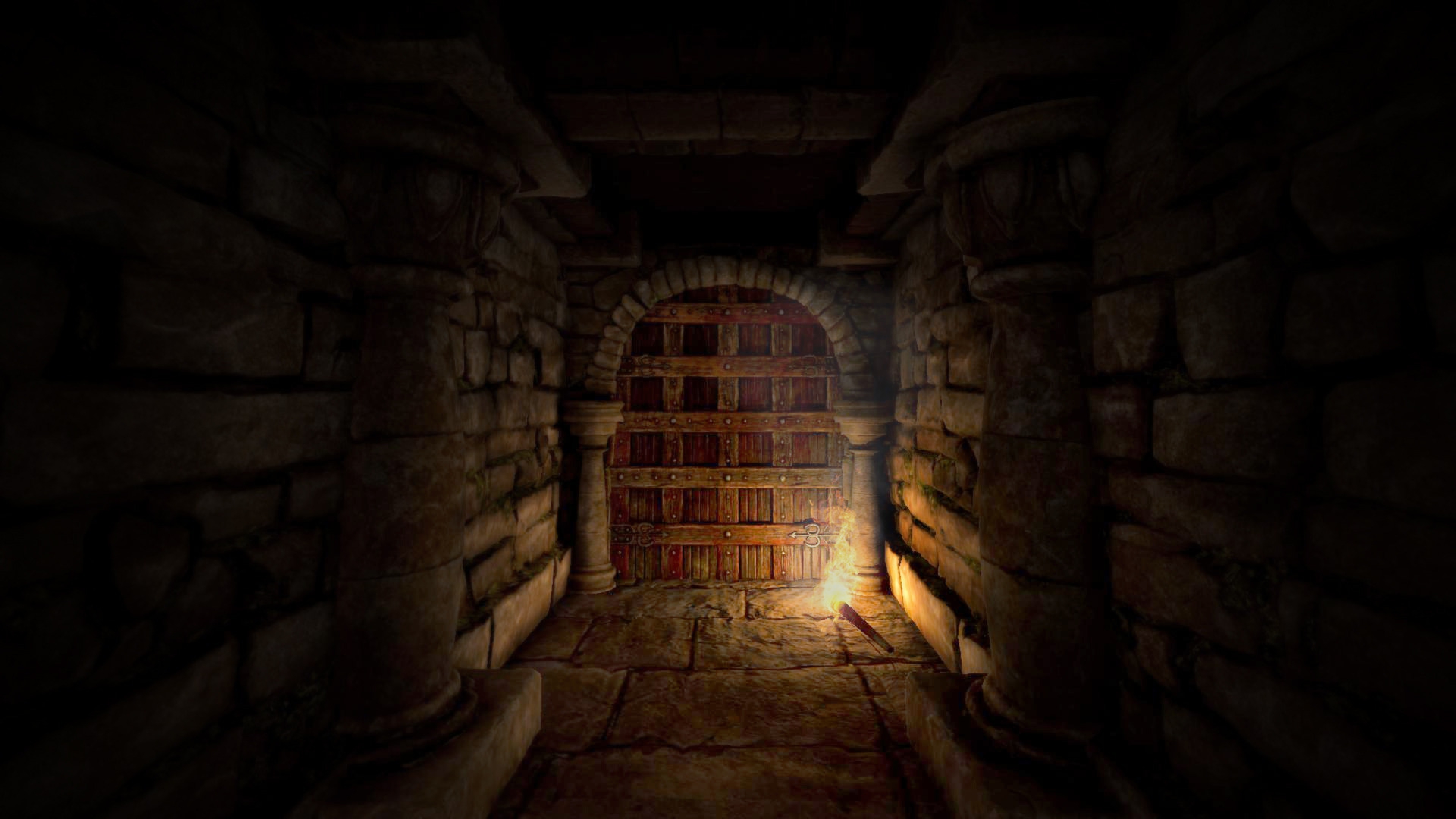 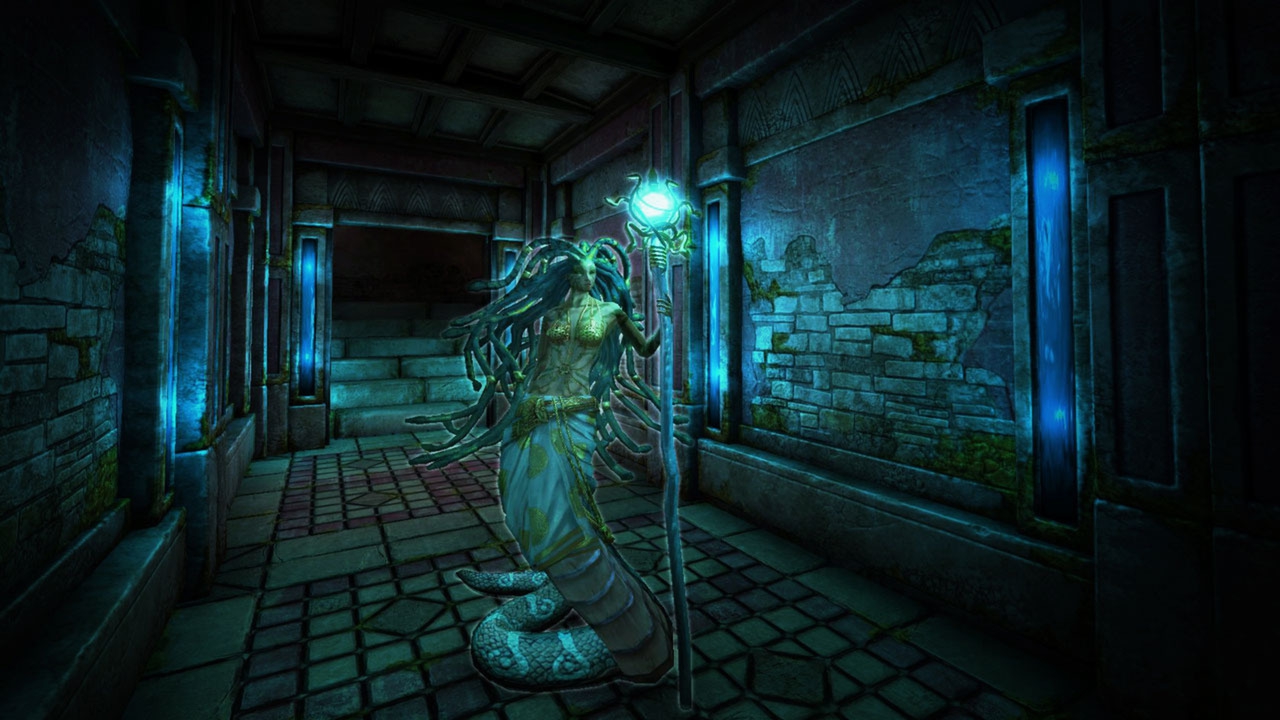 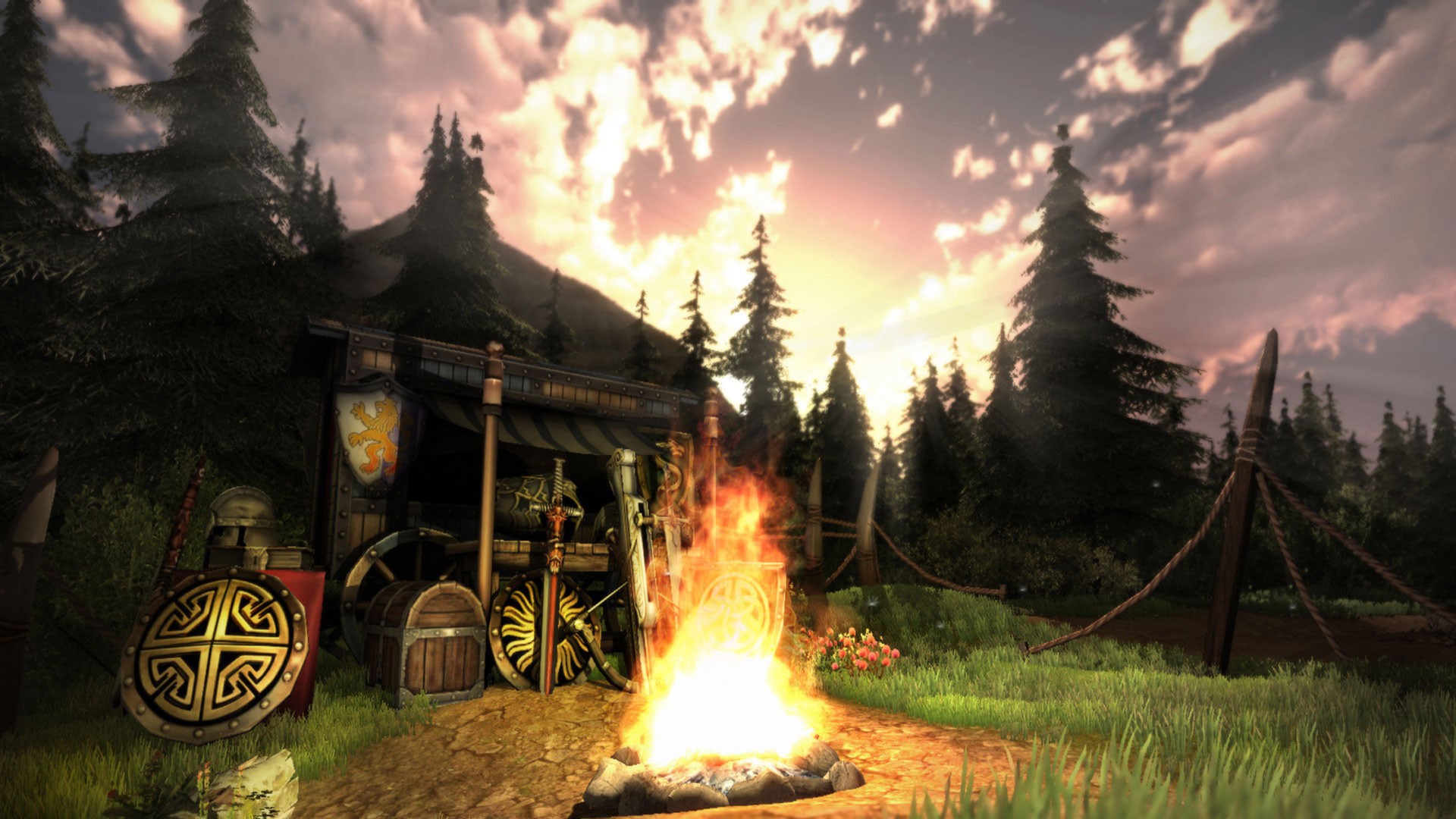 Description:
Composition of the extended edition: Digital soundtrack
A unique dungeon - Dream Shard ("Shard of Dreams")
The first downloadable addition of The Falcon and The Unicorn ("Falcon and the Unicorn").
Editor´s set.
Free copy of MIGHT & amp; MAGIC® VI
After a decade, a series of role-playing games, Might & amp; Magic returns, having undergone radical changes in the game process and receiving new opportunities. Of course, this is the best role-playing game in its genre! After the amazing events of Might & amp; MagicHeroesVI you will have many adventures in the company of four heroes. You are waited by a vortex of political intrigues, played out in Kartaly and its vicinities. For power in a city ready to declare its independence, several factions are fighting at once. The fate of the city depends on you! Might & amp; MagicX: Legacy is an adventure for one player in the best traditions of classic RPGs in the first person. Create a detachment from a clean slate, navigate through the vast open world, battle with mighty fairy-tale creatures for ancient magical treasures. Features: Immerse yourself in the classic atmosphere of Magic & Magic: re-open the series that defined the development of role-playing games in the 80s of the last century! Classics, timeless, returned after eleven years of waiting. The game supports the traditions of the past, meeting all the standards of modern games. The game of old hardening is conducted according to new rules!
Create your squad: lead a team of four heroes, each of which can belong to one of the four races. In the game, there are twelve character classes with their own unique development systems. You are waiting for thousands of combinations!
Develop your tactics: in turn-based combat, you will come face to face with a wide variety of opponents and unique bosses. Perform tasks, develop the capabilities of the detachment, extract new artifacts.
Open a new part: explore the Aginsky Peninsula, an entirely new area of ??the Might & amp; Magic, where the noble hero´s leg has not yet set foot. Epic landscapes and local people will not fail to surprise you ...
Explore the whole world: get through the dangerous dungeons, ancient cities and labyrinths, full of traps and solve complex puzzles, over which you will have to seriously shatter your head. But be on the alert! It´s never known who lurked around the corner ...
Create modifications and share with friends: you can create and submit to the community´s court their own stories and assignments. This is your chance to go down in history!