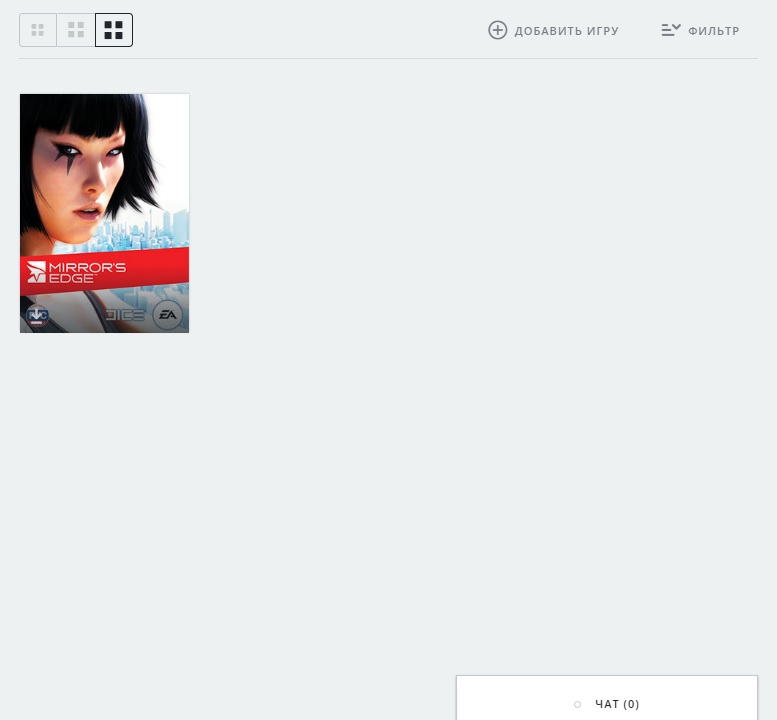 Uploaded: 16.05.2018
Content: text 148 symbols
Loyalty discount! If the total amount of your purchases from the seller Imagination more than:
If you want to know your discount rate, please provide your email:

Imagination information about the seller and his items
offlineAsk a question

✦ ✦ ✦ ✦ ✦ ✦ ✦ ✦ ✦ ✦ ✦ ✦ ✦ ✦ ✦ ✦ ✦ ✦ ✦ ✦ ✦ ✦ ✦ ✦ ✦
Mirror´s Edge events unfold in the world of the future, where the government arranged a totalitarian regime and constant surveillance of all people. The city looks perfectly clean and almost white. Only occasionally are the orange elements visible. The main hero of the game is a girl named Faith, who works as a courier, transferring confidential information from one point to another on the roofs of skyscrapers, as all other methods of transferring information are intercepted by the government. Her mother died during the November Uprising, and the father left the girl shortly thereafter. Faith grew up under the supervision of a man named Mercury. He grabbed her at the moment when she tried to break into his house, and left with him, because he was delighted with her skills. Now her task is to save her sister from the clutches of the government, although she is on the wanted list herself.
Mirror´s Edge - simulator parkour with elements of action. Most of the time you have to jump on the roofs of skyscrapers, climb the pipes and perform incredibly colorful acrobatic stunts. Although sometimes you will come across with opponents, you can deal with them both hand-to-hand and shoot, taking away the weapons from the first enemy caught.

Immediately after payment, you will receive the login data for your Origin account - login and password, mail and password and answer to a secret question.
Only trusted and reliable accounts are offered for sale. All accounts with 100% guarantee and registered on personal mail. Purchase of "incorrect data" is completely excluded and an eternal guarantee is provided.

All products have a discount system.
Please take a moment of your attention and leave a review of the purchase. For a positive feedback, a gift certificate is provided.
You can leave a review or view previous purchases at any time at http://oplata.info