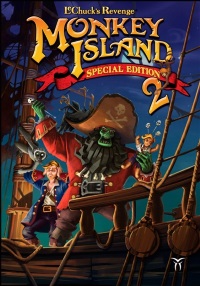 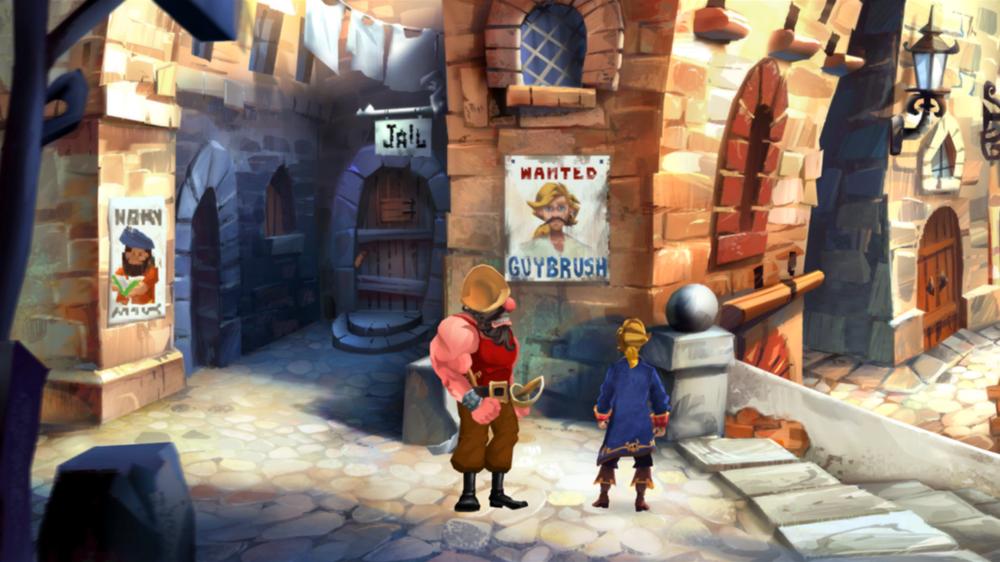 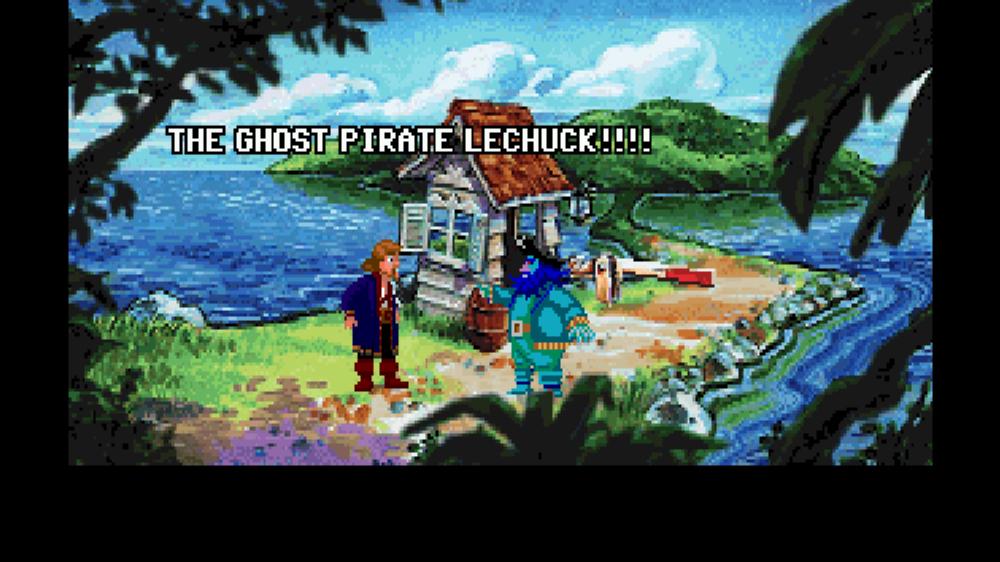 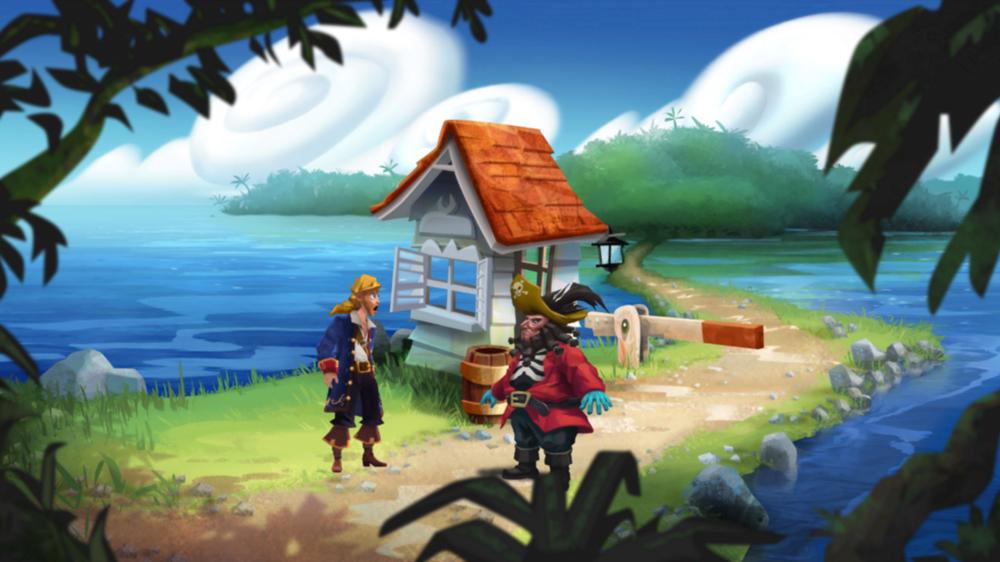 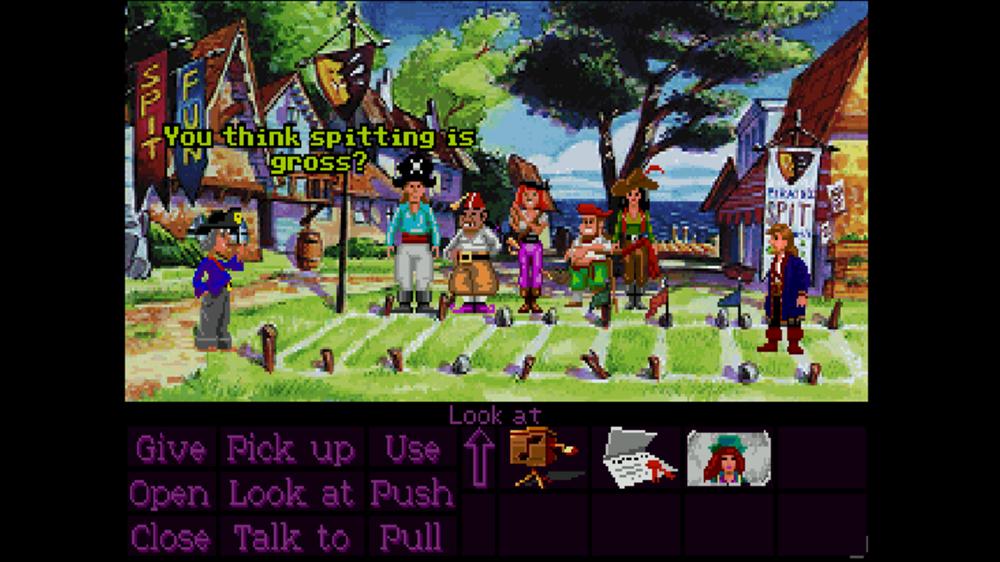 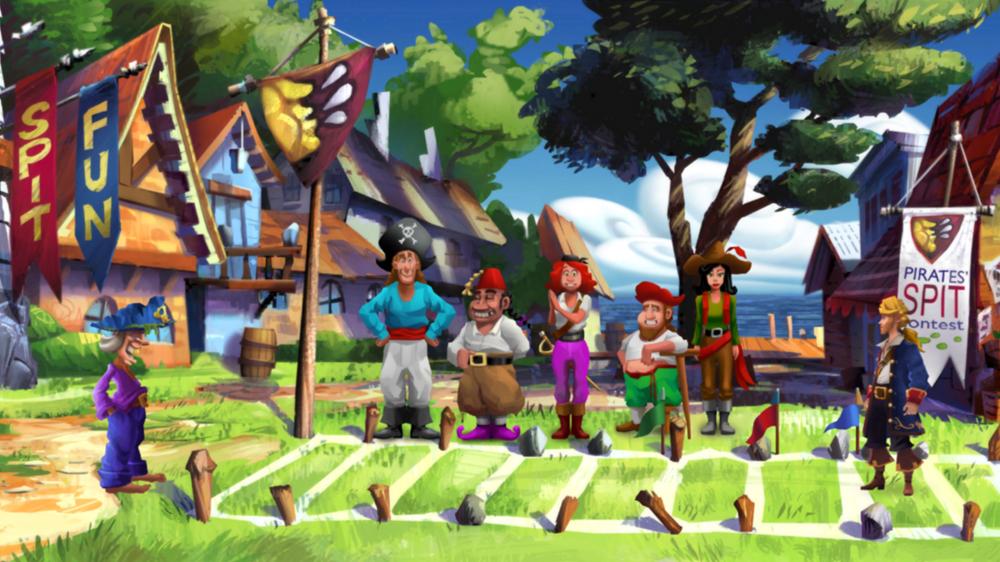 The upstart pirate Guybrush Threepwood and, now, the zombie pirate LeChuck, will be back in a game that has long been considered one of the greatest adventure games of LucasArts of all time. Monkey Island ™ 2 Special Edition: LeChuck’s Revenge ™ is a painstaking reinterpretation of the classic second part of the Monkey Island ™ series, with attention to detail typical of a special edition. In all sorts of improved continuation of the original The Secret of Monkey Island ™: Special Edition, fans will appreciate the new features unique to the special edition, and will be able to interact in a completely new way with the world of Monkey Island. Deciding that he dealt with the evil ghost of the pirate LeChuck in his first adventure Guybrush Threepwood has become interested in the legendary treasure of the Big Whoop.

But hey, LeChuck is back as a zombie, and now he is eager for revenge. Guybrush will need his convolutions, sense of humor and an irrepressible thirst for adventure in order to get even with his sworn enemy once and for all, and to truly become the main pirate of the Gulf of Caribbean. Voodoo dolls, spit competitions, amusement parks are just some of the obstacles that Tripwood will have to overcome, encountering old friends on its way, fighting new enemies and taking every drop of their Sharma to destroy the threat of revenge against LeChak.