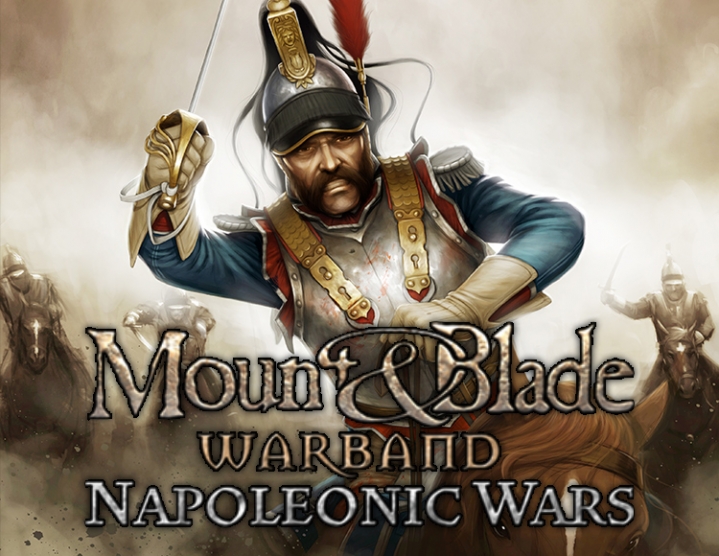 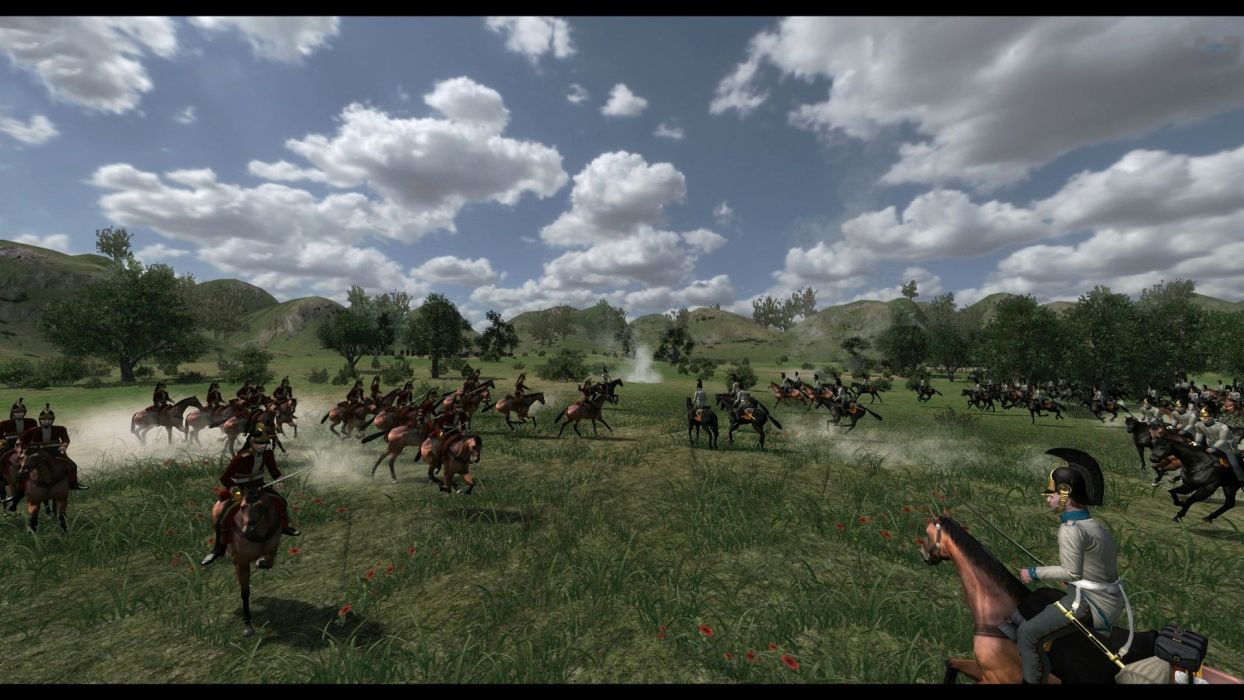 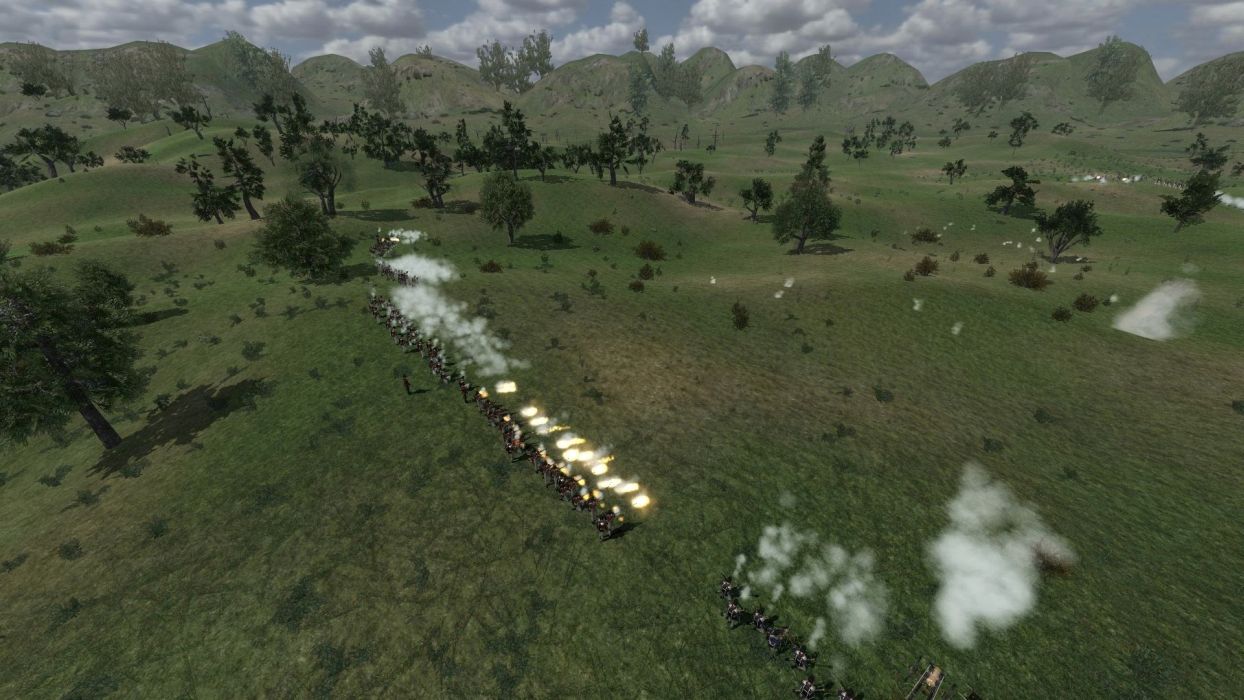 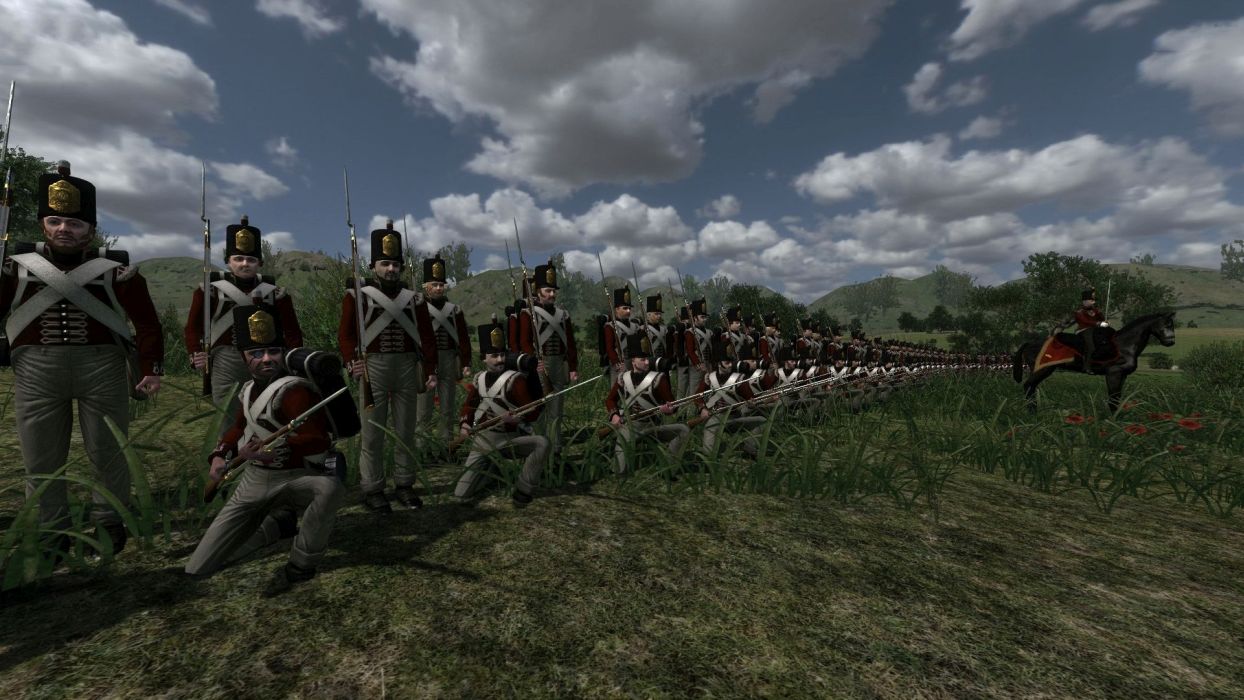 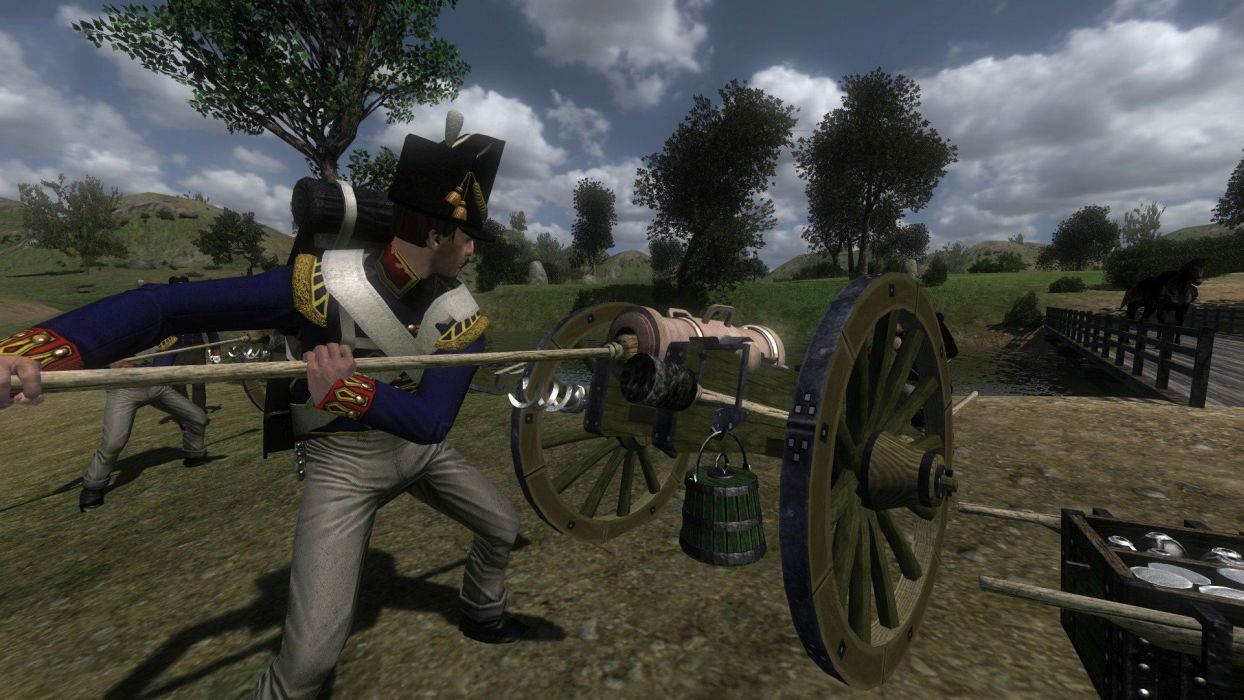 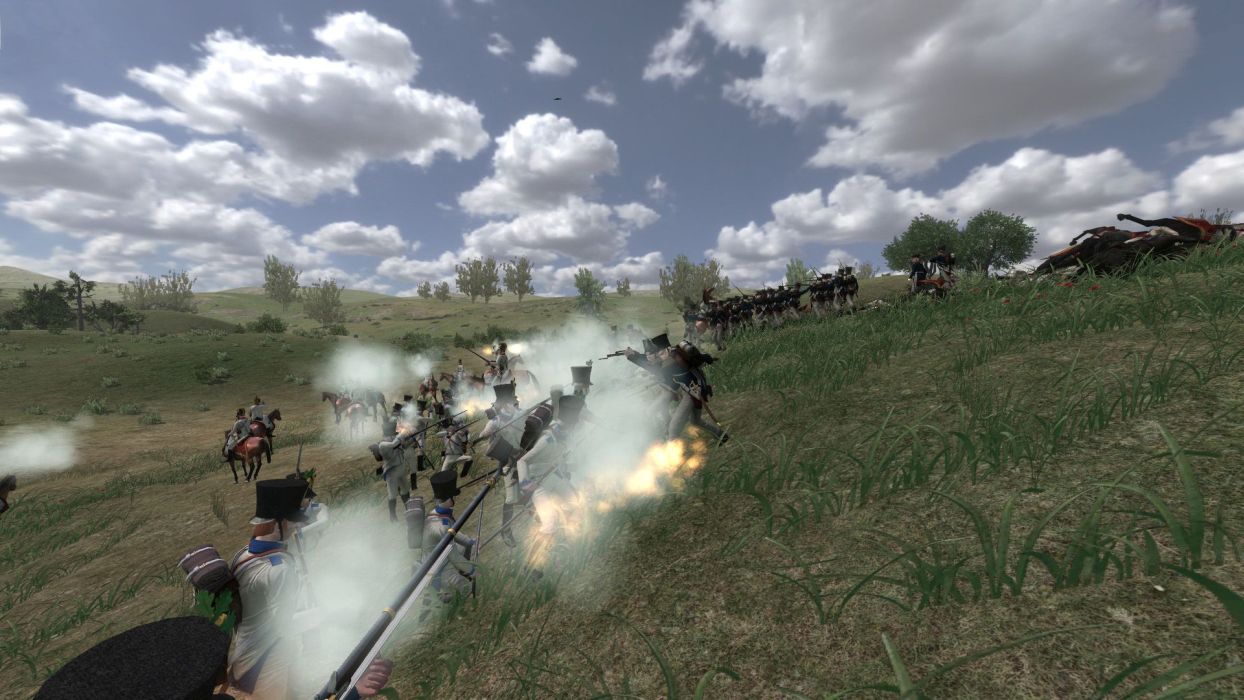 Description:
Attention! Requires the availability of the game Mount & amp; Blade: Warband.Napoleonic Wars is a multiplayer DLC expansion pack for Mount & amp; Blade: Warband of the French Empire in the early 19th century. front line! More than 395 unique units to play. Accurate early 19th century weapons, uniforms and environments.
Massive multiplayer battles with up to 200 players.
Five nations with more than 395 units to choose from.
A wide range of artillery pieces ranging from field of missiles such as canister, explosive shells and even rockets are all fully controllable by players.
It is not a gun or the sword.
Construct barricades, dig trenches, and rig explosives with the multi-purpose Engineer class.
Special musician units with drums, fifes, bagpipes or trumpets, able to play historically accurate tunes; all recorded and played by award winning musicians.
Lead squads of soldiers against each other in the new commander battle mode.
More than 40 classical background music tracks.
Experience thrilling Naval battles on one of the games Frigates, Schooners or rowboat.
Destructible environments; Players can use various buildings to destroy various buildings, bridges, walls and other structures.
Wage War on the Spanish Peninsular.