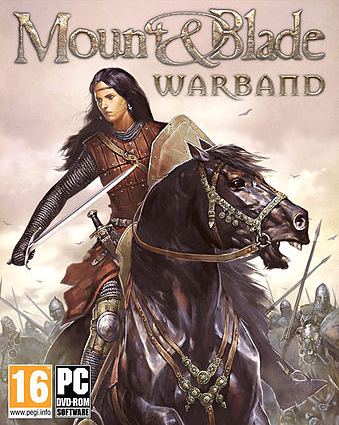 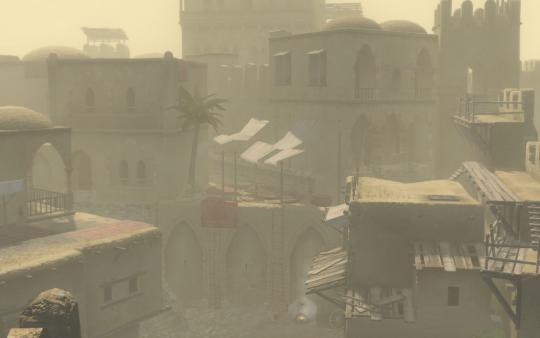 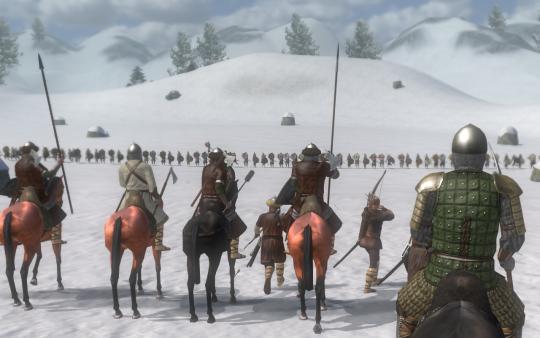 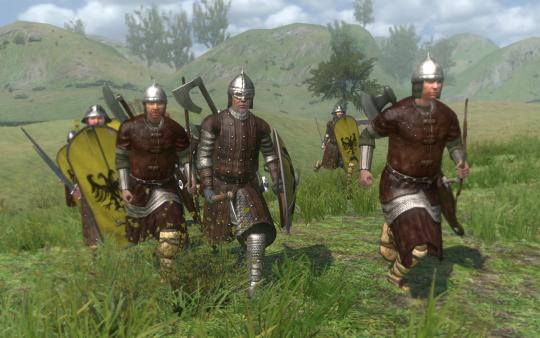 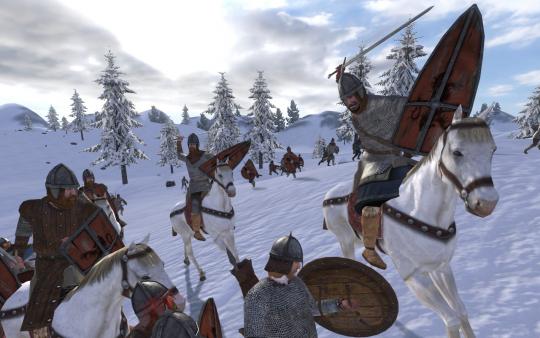 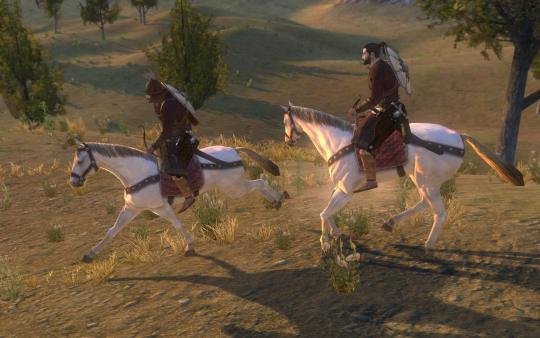 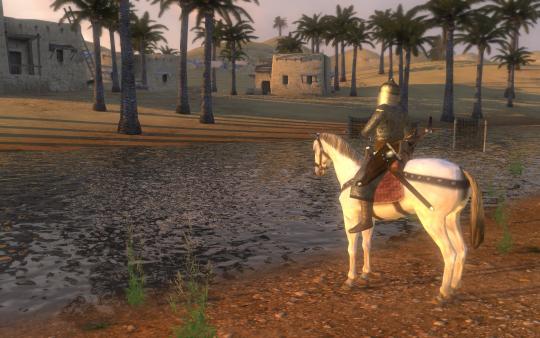 Uploaded: 28.08.2016
Content: text 100 symbols
Loyalty discount! If the total amount of your purchases from the seller Game_Seller more than:
If you want to know your discount rate, please provide your email:

==================================
ATTENTION !!! INSTANTLY after the payment you receive a unique activation link GAMES WITHOUT STEAM regional restrictions! (REGION FREE / WORLDWIDE / MULTI LANGUAGE!)
Game forever associated with your Steam account and you can download it at any place and at any time.
==================================
About This Game
In a land torn asunder by incessant warfare, it is time to assemble your own band of hardened warriors and enter the fray. Lead your men into battle, expand your realm, and claim the ultimate prize: the throne of Calradia!
Mount & Blade: Warband is the eagerly anticipated stand alone expansion pack for the game that brought medieval battlefields to life with its realistic mounted combat and detailed fighting system.

Graphical overhaul: Support added for HDR, FSAA, depth of field, soft particles, tone mapping, and many other effects
New models with greater detail and high-quality textures
Multiplayer battles with up to 64 players. Multiplayer modes include Deathmatch, Team Deathmatch, Capture the Flag, Conquest, Battle, and Siege
A campaign allowing you to become the ruler of a faction and convince lords to become your vassals
The ability to upgrade your companions to vassals by granting them lands
The ability to marry a lady of the realm for romance or cold political gain. Try to win a lady’s heart through poetry or bravery
Improved mechanics for soldier morale: Soldiers will break and run away if their morale gets too low
Pick any projectile off the battlefield for use as additional munitions
New motion-captured combat animations
Numerous improvements to the combat system: Your shield will still stop arrows even if you are not actively defending
The ability to play multiplayer matches on random maps as well as hand-designed ones
Multiplayer equipment system: Earn money by fighting opponents or accomplishing goals
The ability to use most throwing weapons in close combat: Switch to using a javelin as a short spear when the enemy gets close
Spend gold on more powerful equipment, using a carefully balanced system that will make combat more exciting without giving too much of an advantage to the leading team