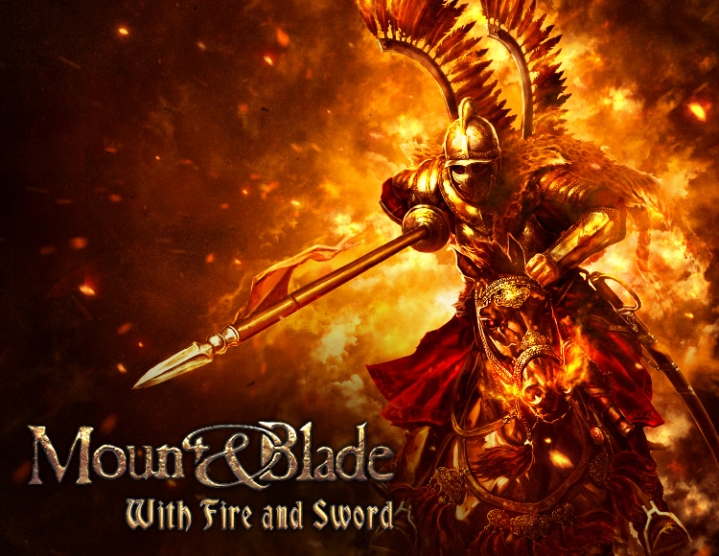 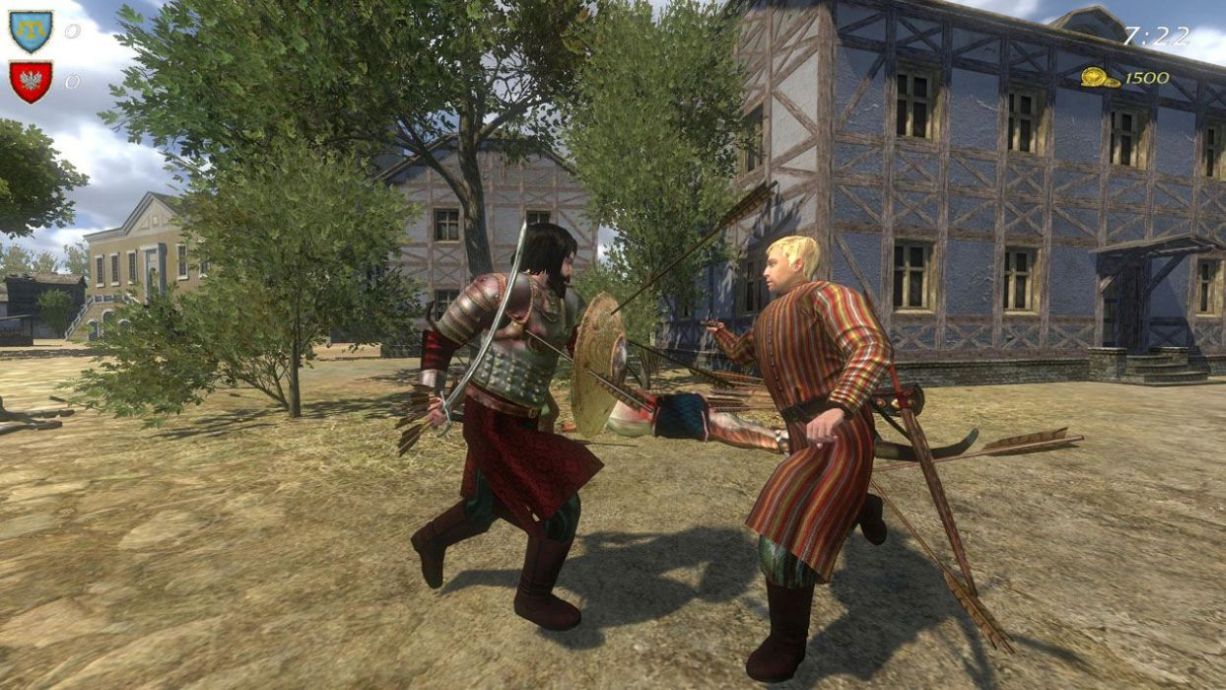 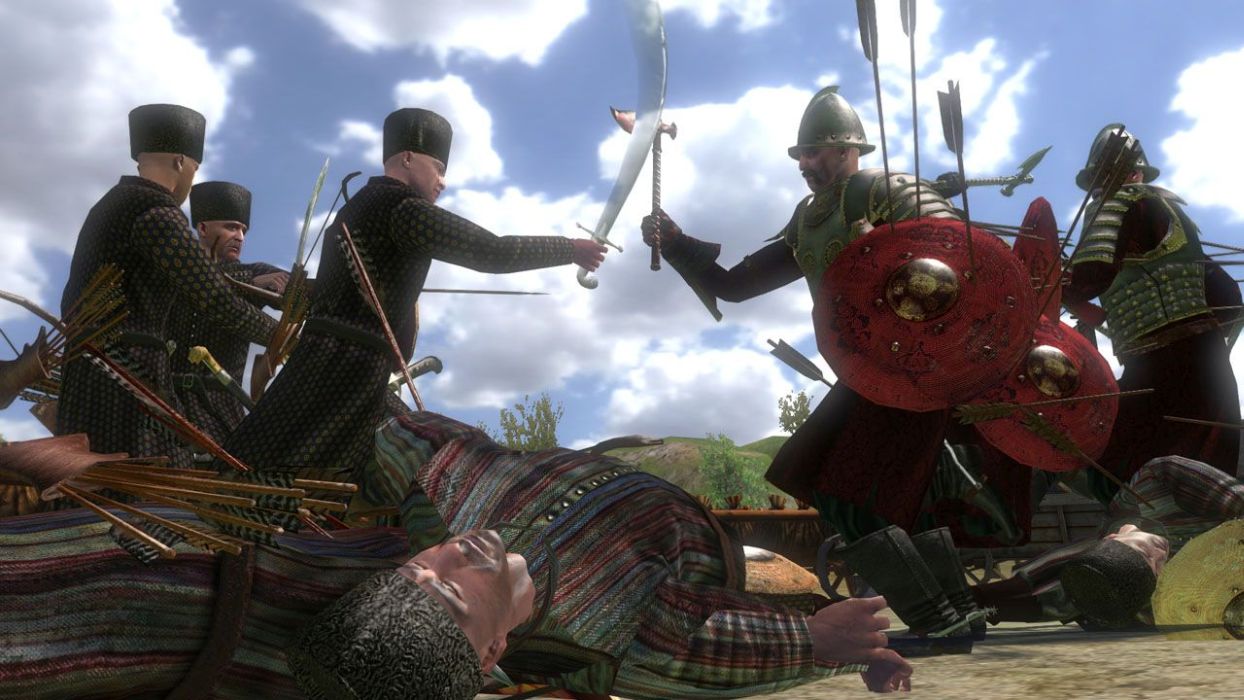 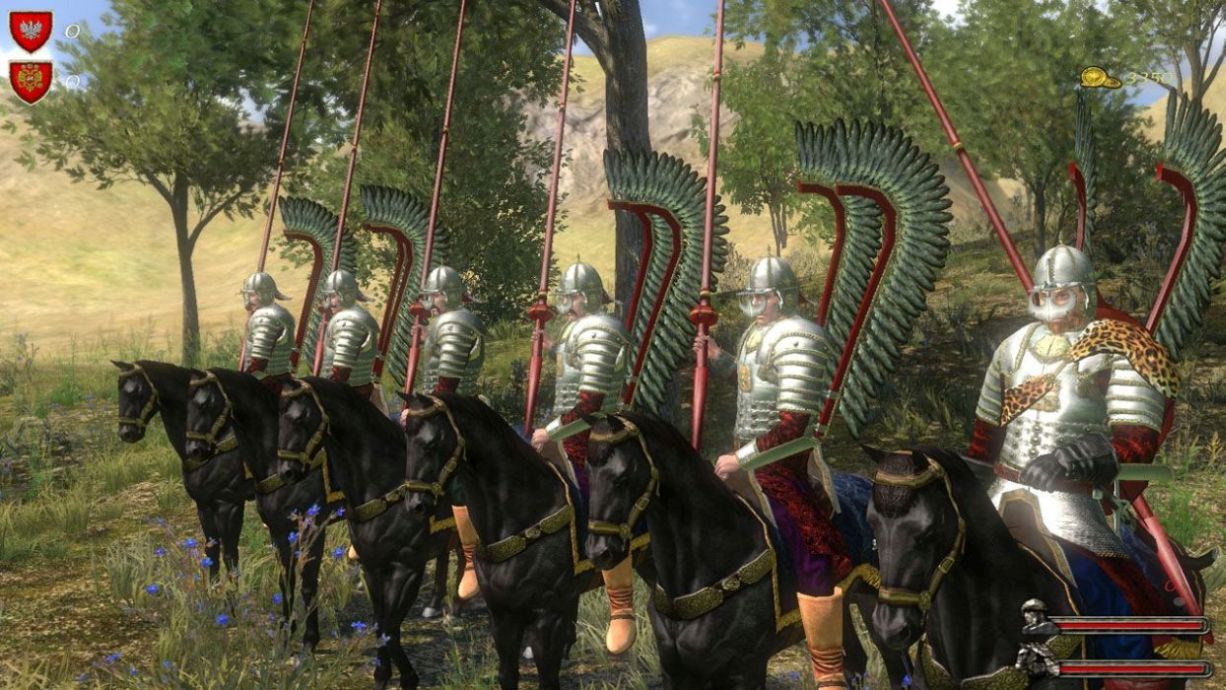 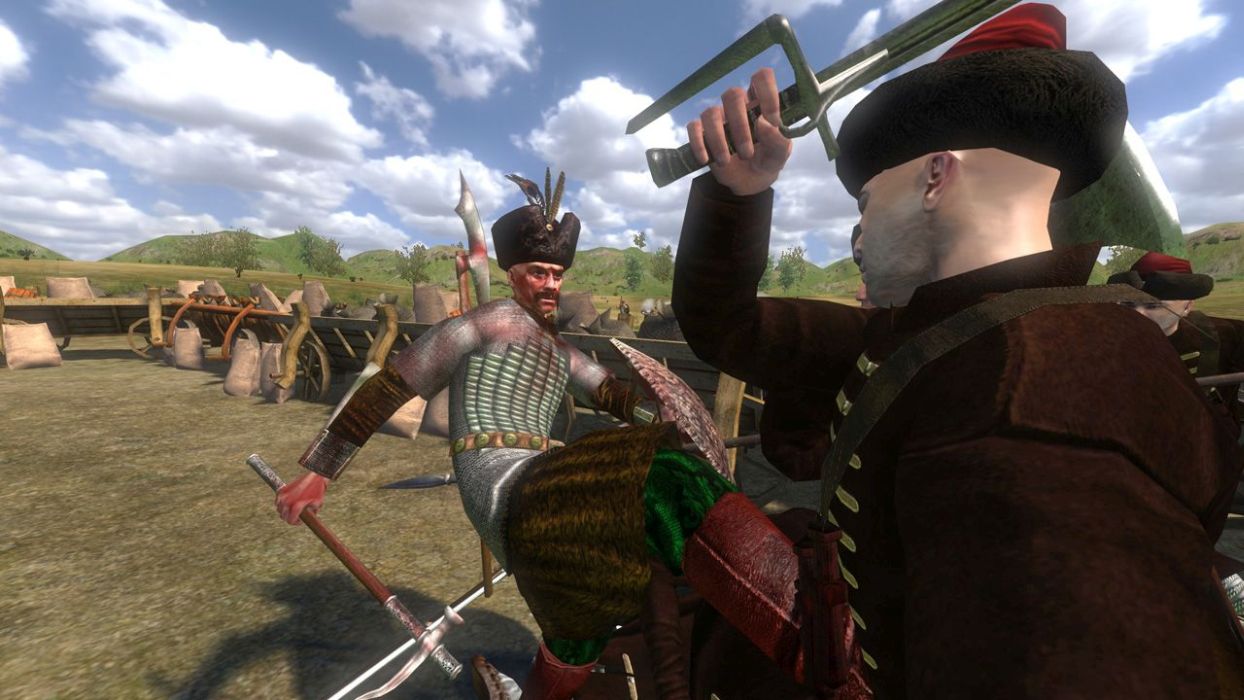 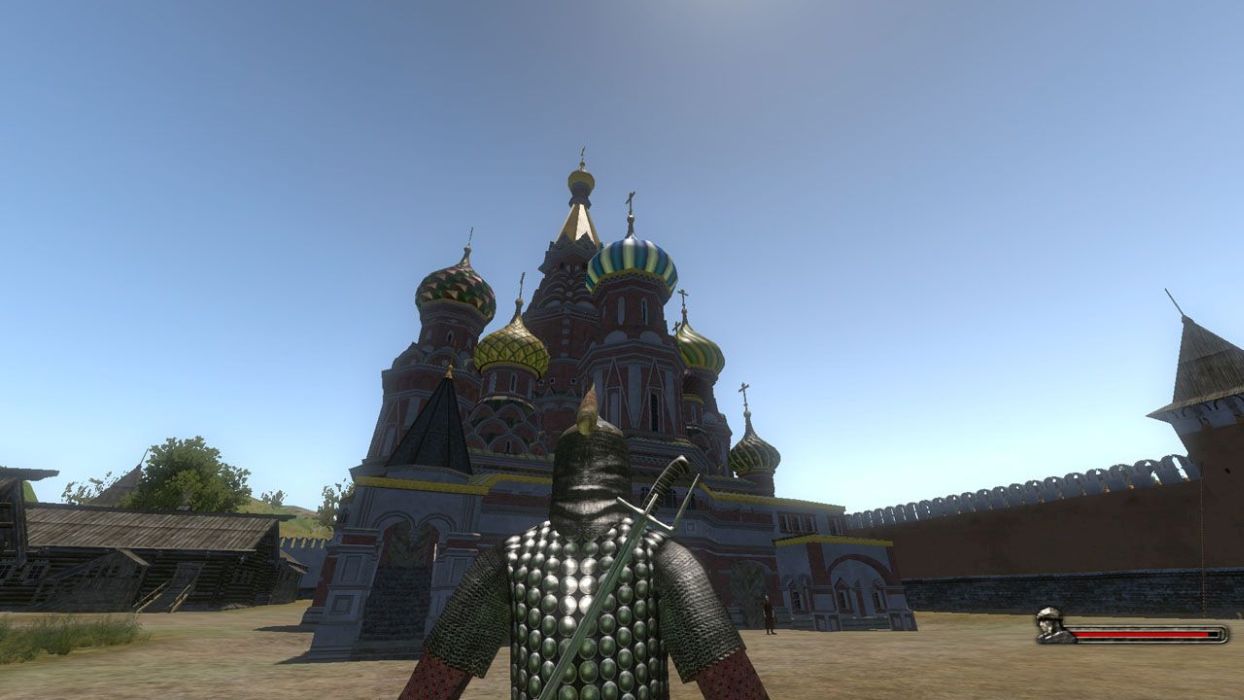 Description:
In this open world, the “sandbox”, you choose your allies, your enemies, which provinces to conquer, which castles to besiege and which tasks to perform. Playing With Fire & amp; Sword built and improved based on the highly acclaimed combat system. Mount & amp; Blade: Warband. Firearms were introduced on the battlefield. In addition, muskets and pistols can be used as melee weapons in melee to quickly neutralize your opponents. In addition to advanced single player mode, With Fire & amp; Sword provides a variety of original multiplayer modes, including one new - "Captains". Key Features: The storyline, based on the cult novel "Fire and Sword", written by Nobel Prize winner Henrik Senkevich.
The new age of war, which brings pistols, guns, grenades and other advanced weapons on the battlefield.
Fully customizable army: players can choose armor and weapons for soldiers.
Additional types of quests. Many political intrigues with colorful factions. A lot of adventures in the new world.
Many variants of the ending leads to the repetition of the game.
Deep historicity, covering all aspects of the game.
The new ferocious multiplayer mode gives players the thrill of old technology in front of the looming threat of firearms.
3 main storylines for the player, allowing to become famous in one faction or another.
Additional types of tasks.
The implementation of firearms adds a new layer to the strategic depth of the proven franchise combat model.
New variants of the Siege, chosen before the siege of the city or fortress.
New multiplayer maps and new multiplayer mode - "Captains".