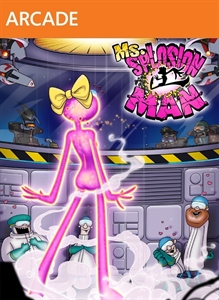 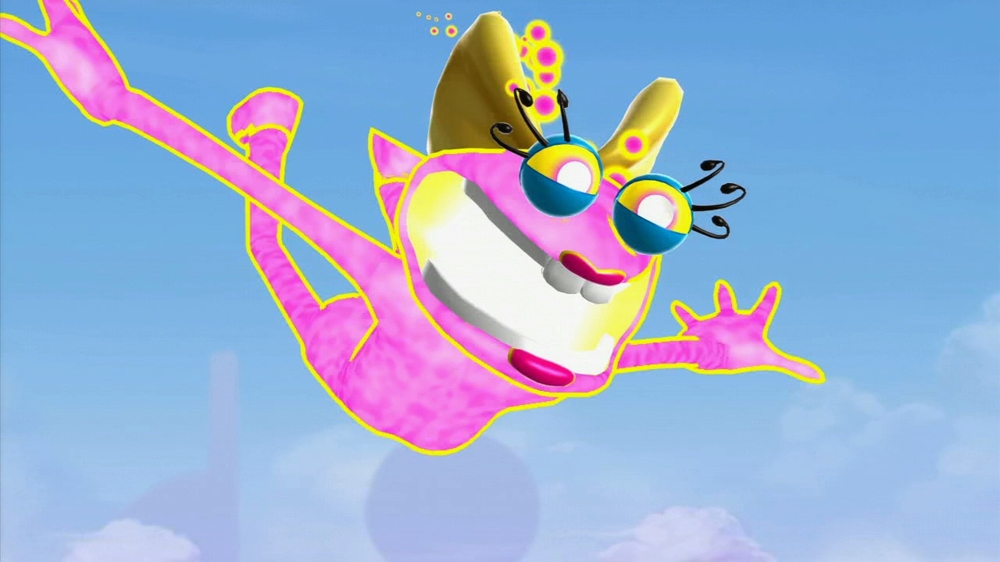 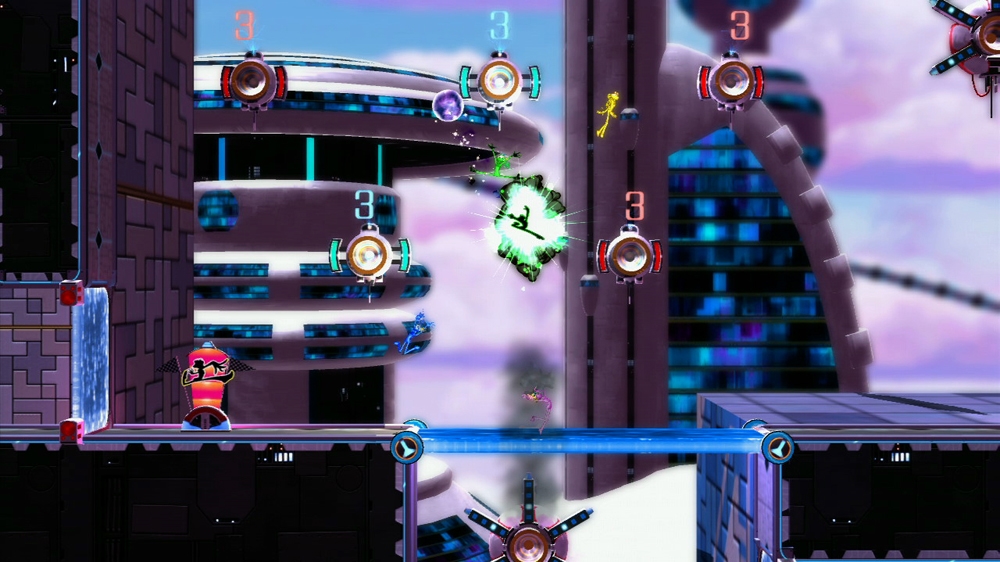 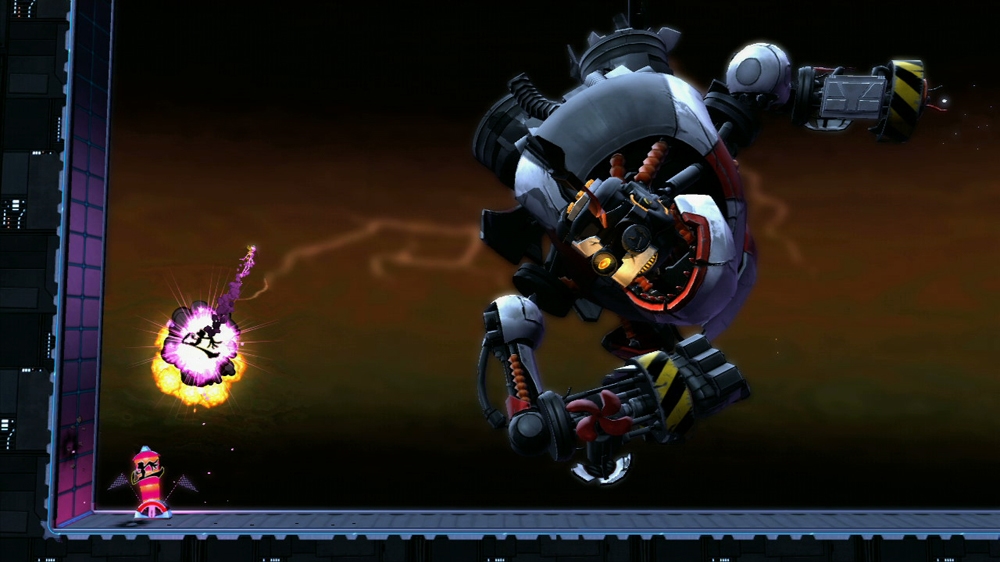 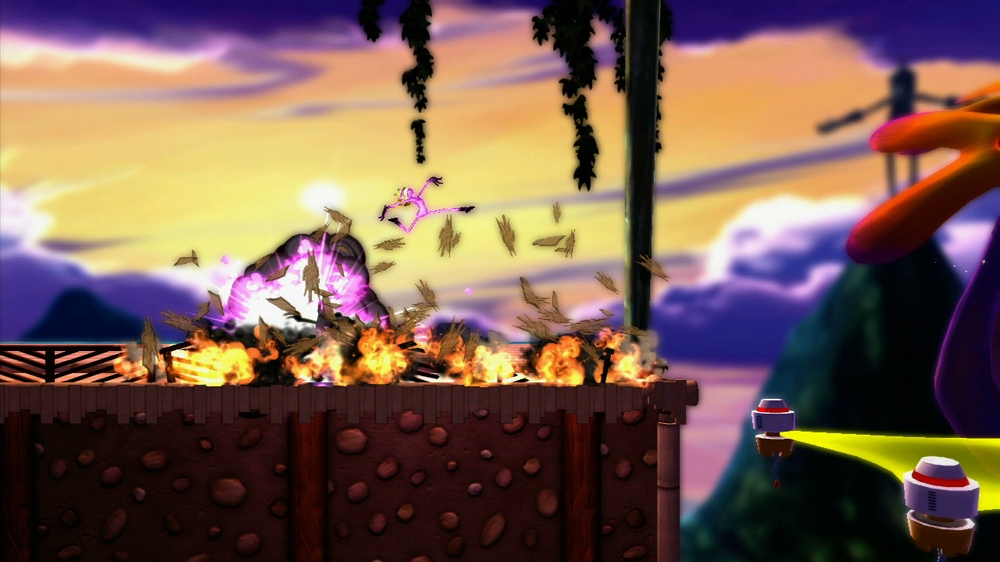 But the co-op, an abundance of secrets, leaderboards and funny prizes are already super-bonus for this exciting adventure.

Level design is simple-minded, but the character itself was a success. Acquainted with this groovy and explosive fool, once imbued with her sympathy. Really bright character. Star. Supernova!


By purchasing this product, you will instantly receive a license key (key) Ms. Splosion Man (Xbox 360) on Xbox Live after payment.

How to activate Ms. Splosion Man (Xbox 360) and start playing:
- Connect to the service Xbox Live on your Xbox 360 game console.
- Press the Guide button (the central gray button with a stylized letter X) on the Xbox 360 gamepad.
- In the menu that appears, select the tab "Games and Apps" and then select "Redeem Code".
- Enter the activation key (to obtain it is necessary to buy a Ms. Splosion Man (Xbox 360)).
- Key activated!
- If you had the key to the game, Xbox console automatically detects the game and offer it to download.
- After downloading, the game will be available in the "My Games".