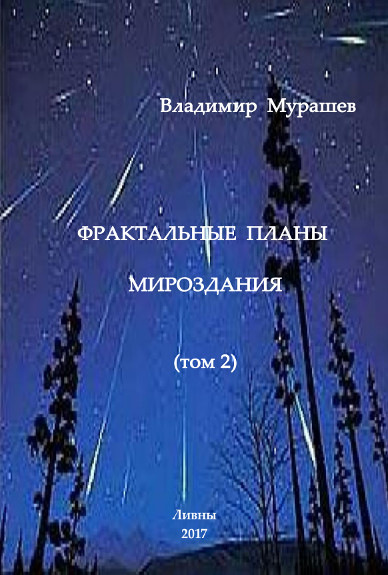 What do we call Life? What is Fate and why is it considered that the line of a person´s life is predetermined from birth? Life determines the consciousness and destiny of a person or consciousness determines his life and destiny? The answers to these questions have been sought by mankind for many centuries in the framework of two worldview paradigms - natural and religious. For a long time, both worldview models existed as two independent clusters of knowledge about the same Reality. The author claims that both clusters have a single source of natural scientific and religious truths of mankind - the living Reason of the Universe.
For all who are interested in the secrets of the World Order.