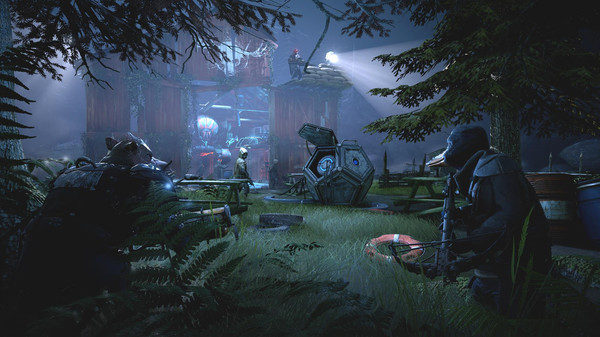 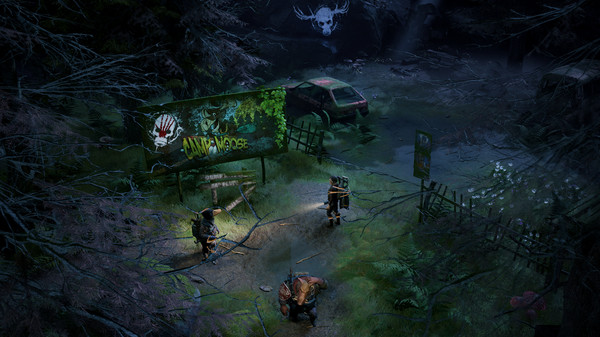 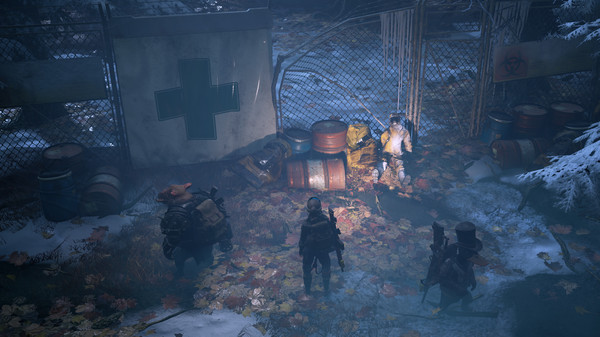 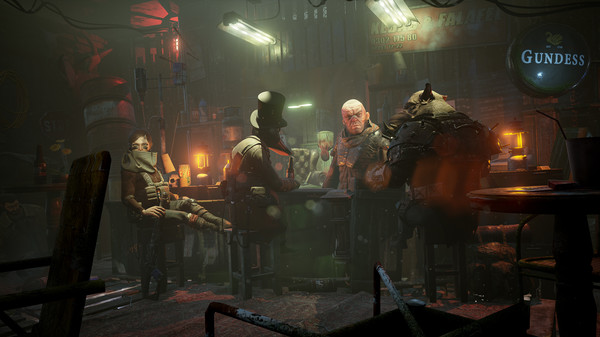 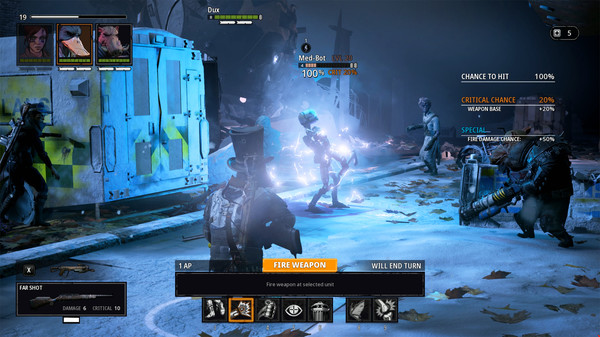 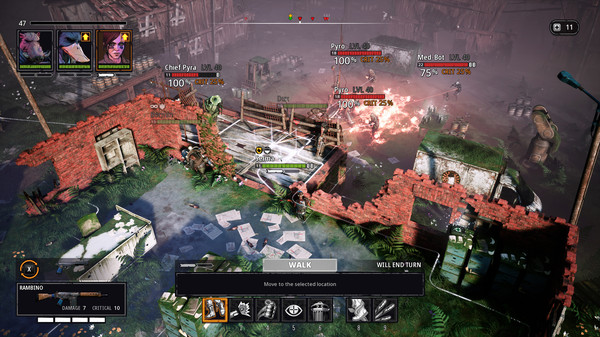 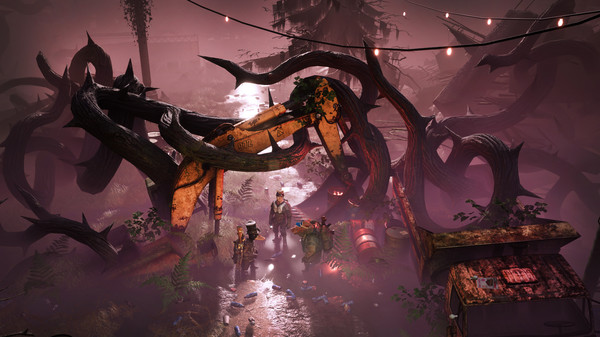 IgraTech information about the seller and his items
offlineAsk a question

ABOUT THIS GAME
The development team, which includes the designers of HITMAN and one of the creators of PAYDAY, presents Mutant Year Zero: Road to Eden - a tactical adventure game that combines turn-based combat in the XCOM style with the need to hide and explore a world where there are no people, but nature. .. and mutants.

The end of the world, of course, has come.

It was only a matter of time. Irreversible climate change, the global economic crisis, the epidemic that has claimed the lives of many people ... and the growing conflict between the old and new superpowers. And then nuclear weapons went into battle, for the first time since 1945, and flashes of nuclear explosions lit up every corner of the Earth.

Now the war is over and the planet is quiet. Nature reigns in ruined cities. Only the wind walks along the streets that have turned into cemeteries.
There are no more people here. On the remains of civilization in search of salvation (or at least food) mutants roam - either people or animals, mutilated beyond recognition. To survive, you and your comrades have to leave your shelter and go to the Zone.

Perhaps you will be able to find the legendary Eden - an ancient refuge hidden in the midst of hell reigning around. There, as the legends say, you can find answers to all questions.

Although, perhaps, all this is complete nonsense.

TACTICAL COMBAT
Mutant Year Zero: Road to Eden is just what it takes to satisfy your passion for turn-based strategy. Enjoy challenging turn-based combat inspired by the XCOM series.

WORLD WITHOUT PEOPLE
There is not a soul in the cities, the roads are falling apart, and in the countryside everything is overgrown with grass. After returning from the Zone, do not forget to stop by the "Ark" - a dubious establishment, something like a nightclub, where you can restock provisions and consider your next excursion.

TEAM OF MUTANTS
A duck with inflated self-esteem and a wild boar that does not know how to restrain anger are clearly not like the heroes you are used to. Dax, Bormin, Selma and other characters with whom you have to meet, have a unique character and an extravagant outlook on the world and their lives.

Stealth
To avoid skirmishes or to catch enemies off guard, you need stealth. It is these skills that will give you the opportunity to decide exactly how you want to start the battle: your mutants will be able to sneak into the enemy camp unnoticed, take the most advantageous positions, and then suddenly attack.

NEW MUTATIONS
Your mutants can discover new mutations and abilities. So, Selma will learn to put on a skin strong as a stone, Bormin - to attack enemies with a running start, and Dax - to sneak into the enemy camp unnoticed. So what if this is a talking duck almost one and a half meters tall and with a crossbow on its back?

DYNAMIC WORLD
There are always landscape elements around you that can come in handy. Avoid the spotlights and hide from the eyes of your opponents. Or maybe you will begin to level walls and buildings to the ground and destroy everything that you see?

IT DOESN´T HAVE A LOT OF EQUIPMENT
To cope with the dangers that await you at every turn, your mutants will need equipment - from top hat and homemade slings to vests and high-powered rifles. Imagine that an angry mutant boar in metal armor with spikes and a blunderbuss at the ready rushes at you - the posthuman era is immediately visible, right?