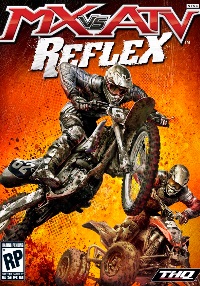 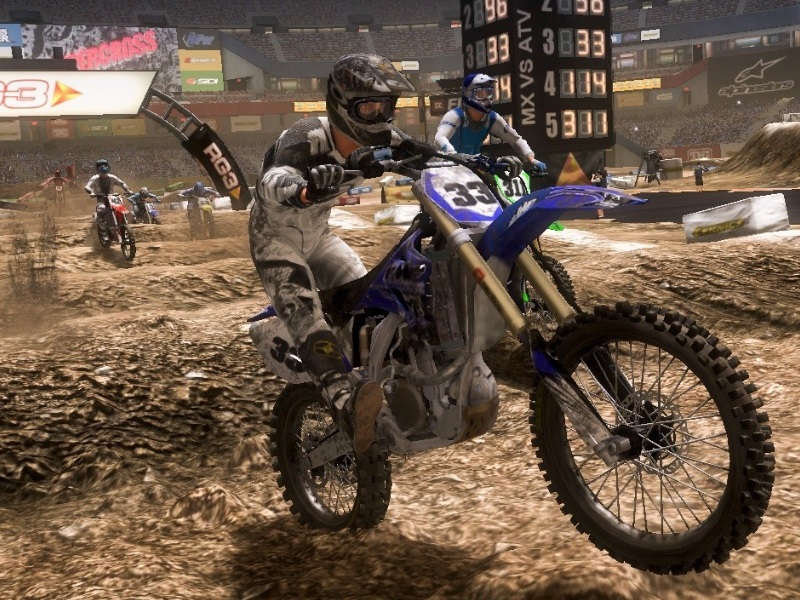 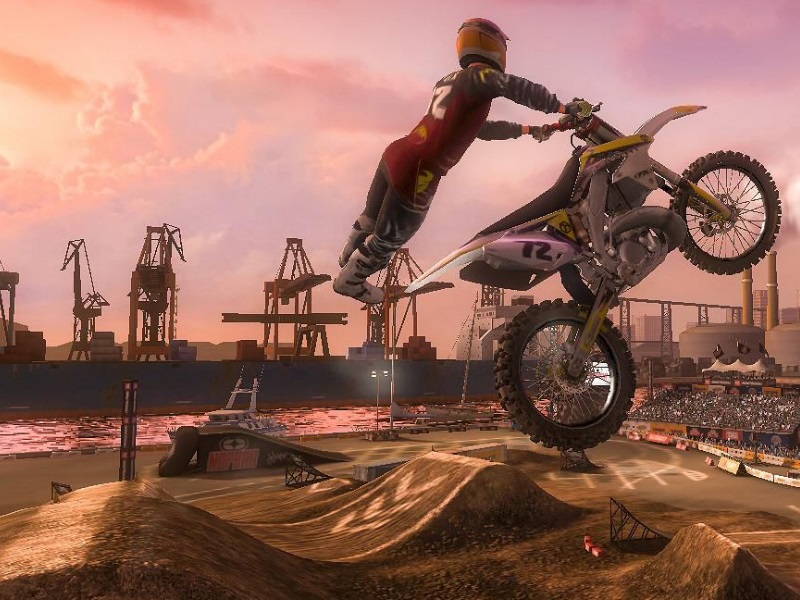 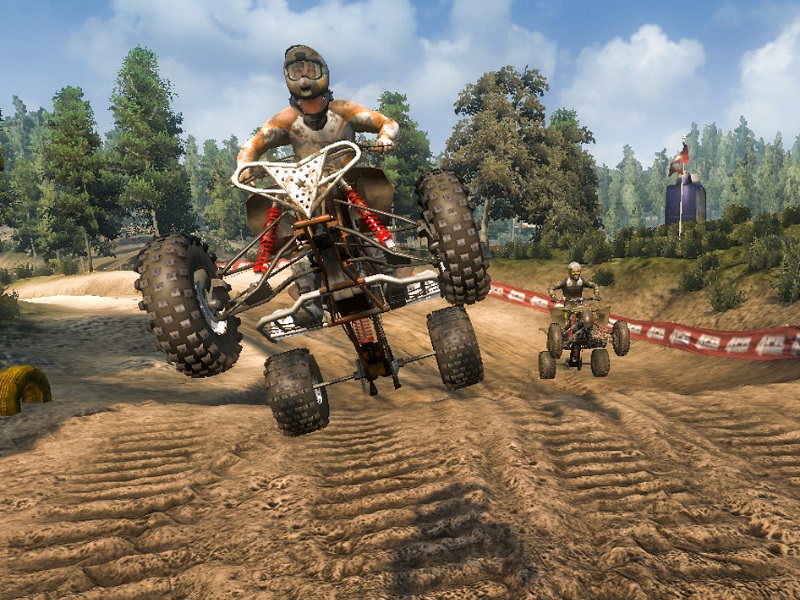 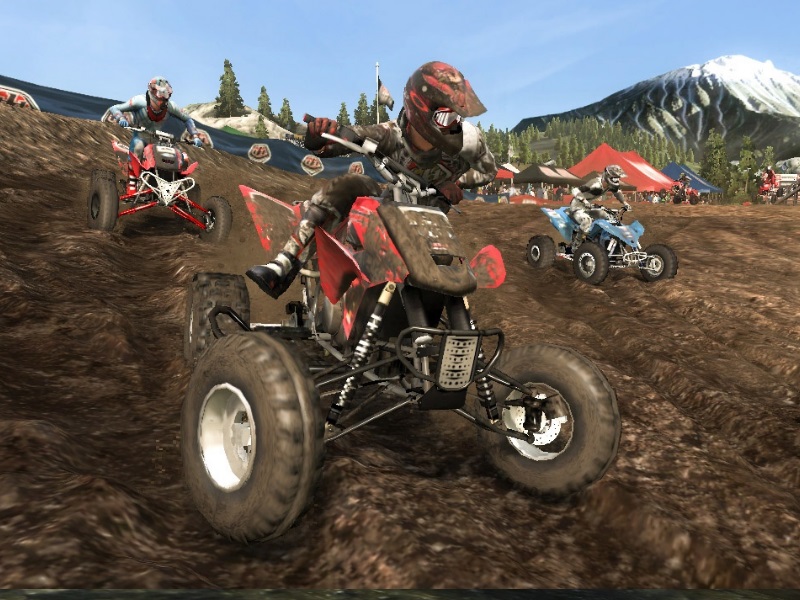 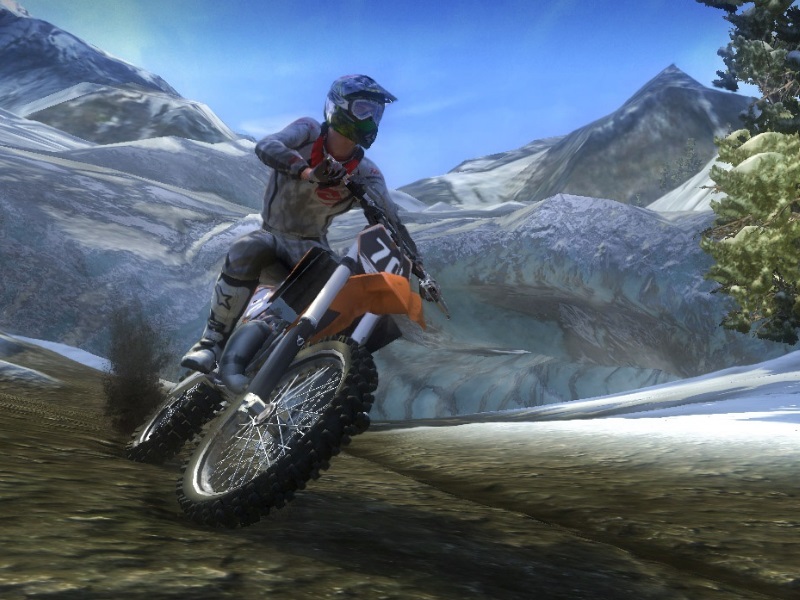 MX vs. ATV Reflex continues and develops the game series, well known to all fans of extreme virtual racing. In the new episode of racers waiting for realistic physics, tracks, changing in real time, and a new control system that allows you to perform truly deadly stunts! To stay in the saddle and be the first to reach the finish line, the driver needs all his skill and skill. In MX vs. ATV Reflex implemented a new control system, the player controls the vehicle and driver separately. This allows you to perform crazy stunts and literally at the reflex level to keep the athlete in the saddle in dangerous situations. Whatever desperate daredevils face - with swift rivers, marsh swamps or sand dunes, they will be able to overcome all obstacles. The main thing is to believe in yourself and hold on to the wheel more tightly! Features: The player uses two analog sticks at once. One is responsible for driving a motorcycle or quad, and the other controls the rider. This allows you to perform a variety of tricks. For example, to lay the maximum steep turn and enter a dangerous turn, you need not only to turn the steering wheel in the right direction, but also to tilt the driver - a shift in the center of gravity will help make the maneuver faster.

In any extreme sport, you need to make decisions in a split second, and MX vs. Racing. ATV Reflex is no exception. If, after an unsuccessful stunt, the player has time to react and give the rider the right position, he will be able to stay in the saddle!
The track surface changes in real time. Wheels of cars and motorcycles leave a track on photorealistic soil, with each new circle deforming the track.
Rider control via analog stick allows you to perform dizzying stunts with light movements. The more dangerous an acrobatic reception, the more points an athlete gets!
Conquer off-road in MX vs. ATV Reflex is possible on motorcycles, quad bikes, UTV, buggy and special jeeps.
The appearance of the riders and vehicles can be customized to your taste.
In online mode, 12 players can immediately compete with each other for the championship.