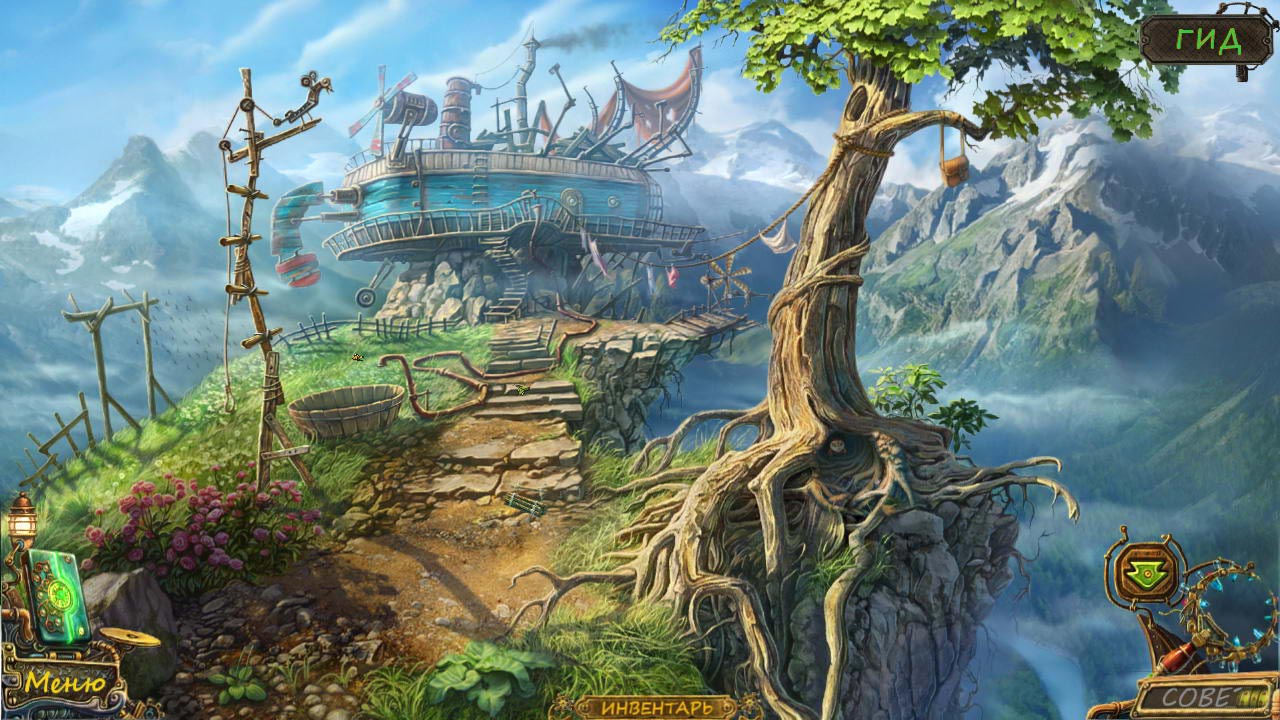 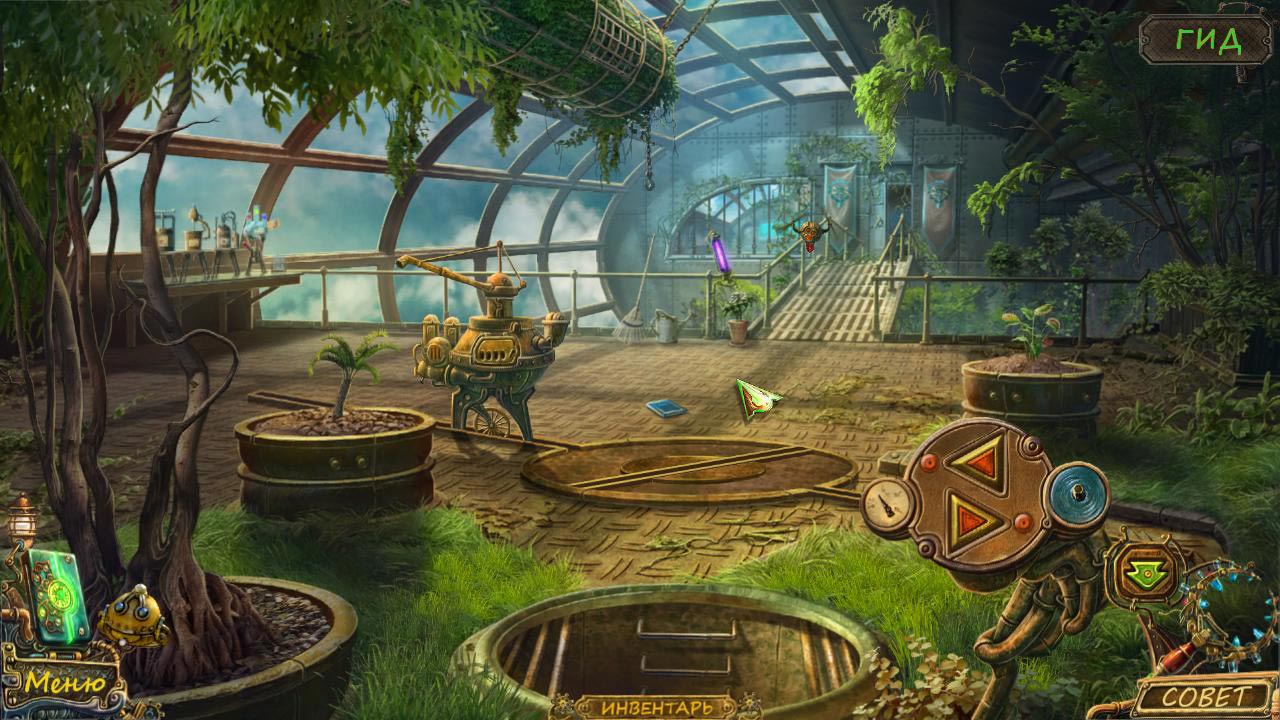 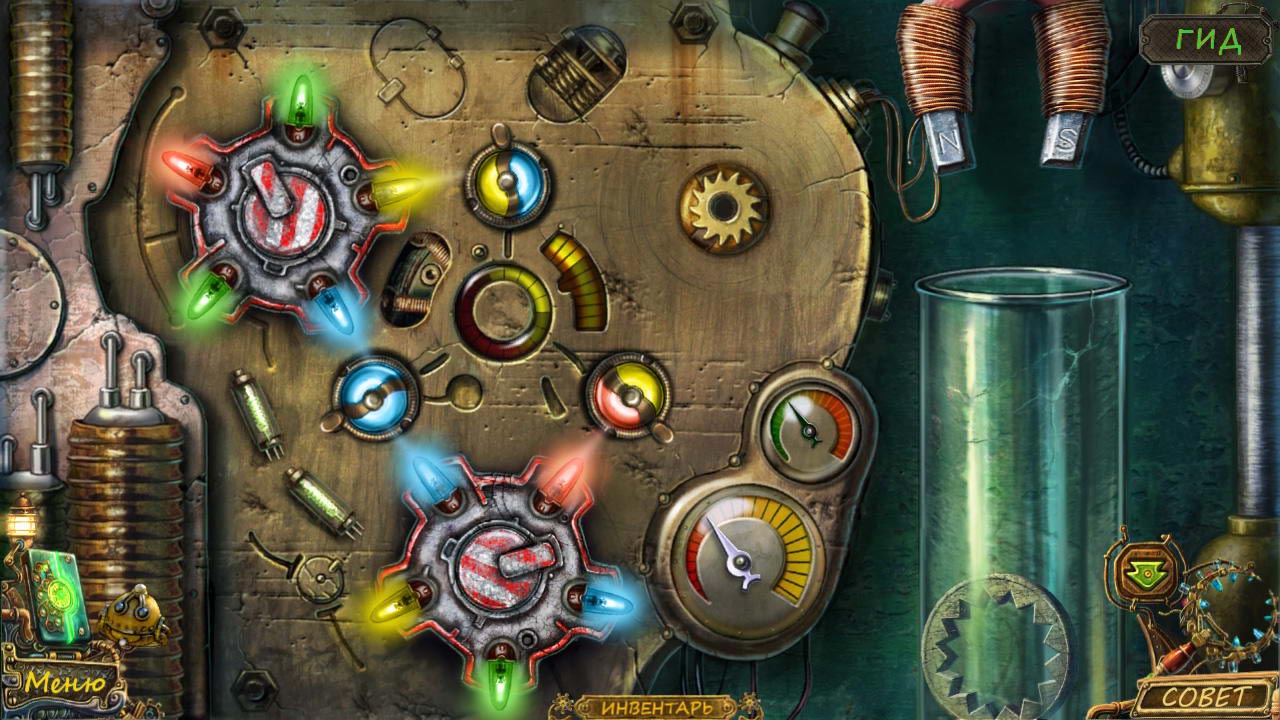 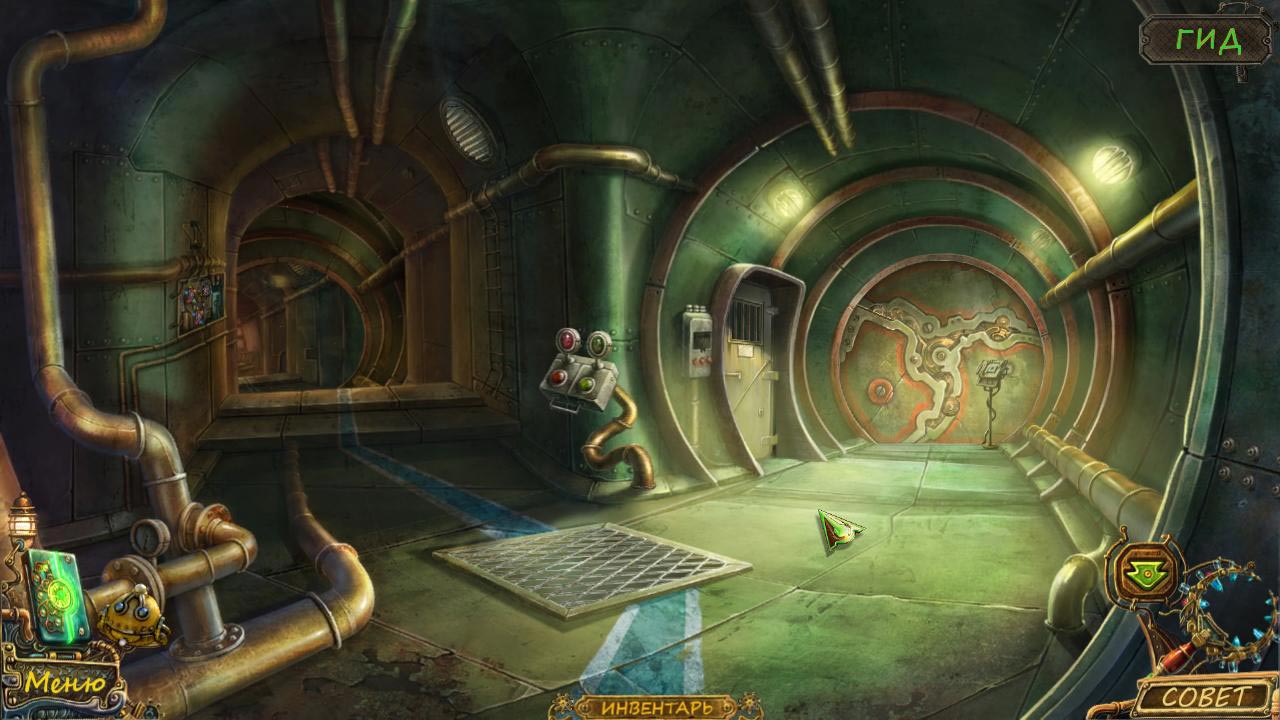 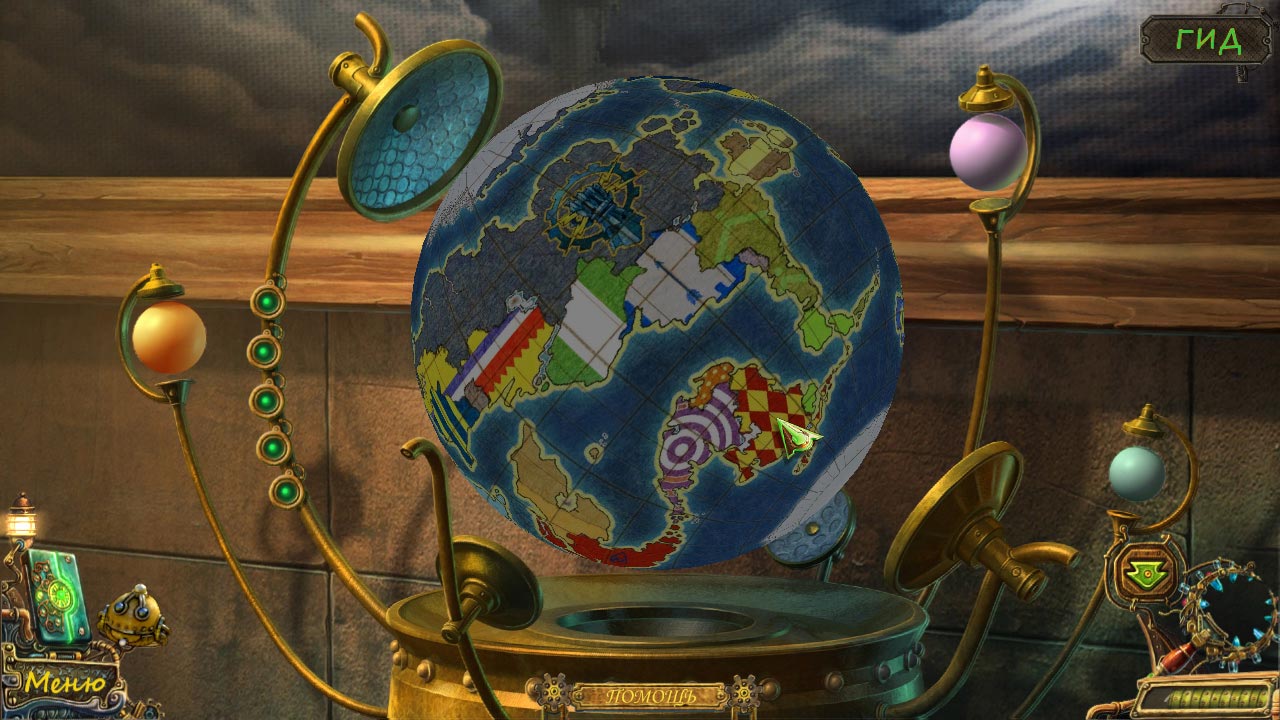 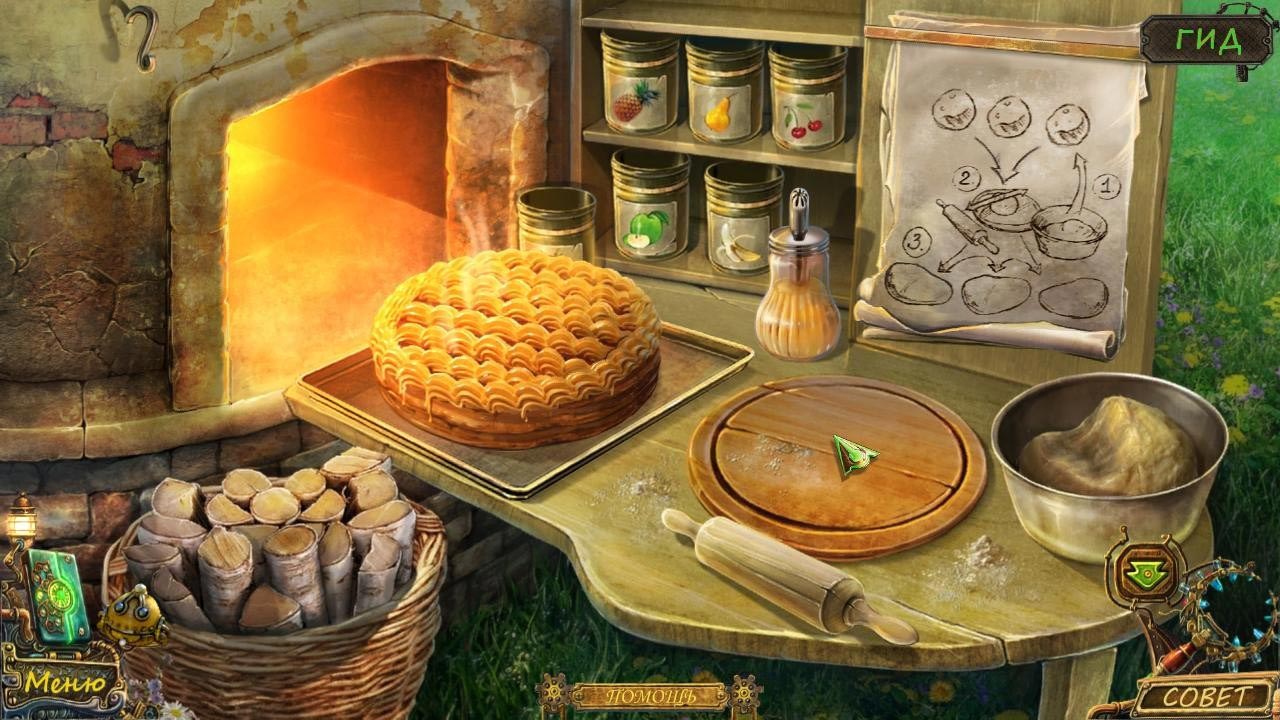 =======================================
Namariel was once a prosperous state. But one day, rough boots of an army of armor plates walked across the peaceful land, and the country fell under their powerful onslaught. The king was overthrown, and his place was taken by the Iron Lord. The peaceful country was powerless in the face of the awesome power and impeccable execution of the commands of Iron Man. You, the daughter of the overthrown ruler, the only hope for saving the earth, so you need to act quickly! To defeat the army of robots, Emily has to find a great prophet. He is hiding in a magical forest and the path to it is not near. Start an exciting quest - a journey and help the fairy kingdom!